"It's not that hard, son. Just... do what feels natural. Me, I would touch them. Just one little poke and the job would be done. Technically, you are the angel of Death now so what you say goes."

I looked at my hands then at the stick thin man beside me. Suddenly he was not so scary and that scared me the most.

"Time for you to rest my friend." He smiled and closed his eyes. I placed my hand on his bony shoulder. A sigh that carried the weight of eons emanated from him as he slowly vanished into nothing. I started to gain memories from him. Stuff that would help me get used to the job, which was a nice sort of parting gift.

Now alone, I noticed the keys to his car were on the floor with a post-it note that read 'Choose wisely', so I scooped them from the ground and passed them from hand to hand as I walked over to the Cadillac. I then realized something. I didn't like this old car. Looking back at the keys, I wondered if this was one of the things that I was meant to learn by myself.

Concentrating, I closed my eyes and since this was going to be my ride now I concentrated on the nicest bike I could picture. 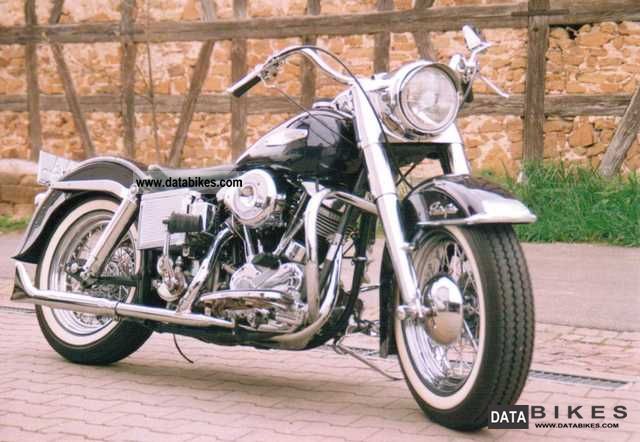 It wasn't exactly what I had in mind but damn it was a nice bike. Looking it over I noticed the license plate was empty. Now back in high-school I was known for my clever license plate designs but I was Death now. Better make it count.

Five minutes later I was racing down the highway, the exhilaration of raw speed coursing through my veins. I passed by cars that honked at me (partly because I was going quite fast) but I ignored them. Swerving through idling ones, I stopped at a red light. To my right was a family van, to my left was a loud biker gang. And in the middle was me, with a rather nice bike. Hmm.

One of the bikers turned to me and snorted. "Nice bike there sonny. Trying to be like us Death Angels?" Which earned a loud guffaw from his er, fellow bikers.

Are you enjoying my ongoing story? Please let me know what you think by leaving a review! Thanks, Di_Mencia