Shivani would love your feedback! Got a few minutes to write a review?
Write a Review

As soon as I landed back to my kingdom all I see the chaos everywhere. People running everywhere to save their life while some of our soldiers fighting in their dragon form with another dragon and demons, elders and guards were running trying to help people guiding to a safe place.

I look to my right to see a demon was about to attack a child who was standing before he can do it I teleport her to myself. I hold the girl in one arm while engine the fireball in another arm and throw it at and burn him down in the ashes.

One of the warriors comes running towards us and I hand the child to him and tell him to take them in a safe place. I use telegenic and tell the other elders and the warriors to take them where the council take place and take the people of our kingdom to the secret tunnel and wait for me there.

I fight with some dragon and demon until one of the elders tells me that all the people of our kingdom was there with some of the warriors to protect the people if they found out where they are. I saw a demon tried to attack me, I dodge it and see a dragon tried to attack me from behind so I step aside just in time to dodge it. The dragon claws go inside the demon’s heart and I take this opportunity to slice their head from their body then fly away to the place where the council takes place.

On the way to the council, I tried to kill every demon and dragon who tried to attack the warrior or me and tell those warriors to follow me. When I reach the council and walk to the safe door which is under the carpet of my and other elders’ judgment tables. As I remove the carpet I knock the secret knock on the door which only elders know and elder Siddharth opens the door to enter.

And we all walk inside the door and walk to the very end of the tunnel where all the people of their kingdom there, the older dragon shifters were sitting there with the frown on their face, the children were crying in the arms of their parents scared from the recent incident while their mother is trying to calm them down and the warriors were in their full alert form ready to attack if needed to protect their kingdoms. While the healers and the Vedic were trying to heal the people and warriors who were injured in the attack.

“My fellow warriors, I know you were scared and have many questions in the mind,” I said to them.

“What is going on elder, Nehal,” one of the warrior asks them.

“You all know about Lucian right?” I ask them and they all nodded their heads as a yes.

“He is the elder brother of king Lewis,” one of them said to me.

“Yes, he is an elder brother of King Lewis, who we thought died in the war many years ago but he was alive and the demon king has taken him under his care after that Lucian kill the demon king and drink his blood, now he is a hybrid of half-dragon and a half- Demon, he was back to take revenge and rule over us,” I said to my people.

“What will we do know, he was going to kill us now,” one of them said in a panic.

“No need to worry about it, it is said in the prophecy that our princess, Cassandra will kill him and save us from him, but until then, we have to take shelter in somewhere safe and wait for her to come and kill him and we all can leave in peace,” I said to them and saw them take a breath of relief.

“Where will we go?” one of the warriors asks me.

“We are going to go to the shadows, the kingdom of spring, the kingdom of king Xavier and Queen Julie, it is said that it is the strongest kingdom on dragons no one has ever dare to attack them, who have dared was not alive to tell the story of horror,” I said to them.

“But would he let us in his kingdom and help us, I have heard that he is the person who will kill first and then asks the question,” one of the warriors asks to me.

“You don’t have anything to worry about, I will handle it when we reach there, I will open the portal to go there, but first,” I said and take out the purple bottle from my pocket and spread it on everyone while murmuring the spell Ankita has told me to while spreading it on everyone.

I look around my surroundings to see we are standing in front of an ocean. I and other elders read a spell and three and four big boats with the sailor to help them cross the ocean and reach the palace of King Xavier and Queen Julie. They get on the boat one by one and start their journey to go to the palace.

It takes them a whole day for them to reach theirs. We all get down from the boat and I click my fingers and the boat disappears from there. We walk sometimes until we saw a black dark castle in front of me which sends the chill out in our body.

Till now I have heard the rumors of the king Xavier and his kingdom but I thought it was just rumored, but I guess I was wrong now I understand why did it call the shadows. It was dark and a place that sends the chills out of your body. I don’t know why Ankita told us to come here for safety but I believe there is a reason for that.

The gates creaked open and we marched into the Castle. Fear and dread coursed through our body as we saw the soldiers moving here and there like aunts doing some works. Wearing as black as night Amour punishing the people for their sins which remind us of the devils.

Out of the blue, some soldiers come and surrounded us from every corner.

“Who are you all? Who send you here? what do you want? Who do you want to meet?” Soldiers ask us one by one.

“My Name is Nehal. I am here to meet the king Xavier and Queen Julie. Ankita sends us here to pass some message to them and these are the people of my kingdom.” I said to them.

“If she has send you guys here, you must have her ruins in your hands, then show us that,” one of the soldiers said to me and I stretch my hand forward for them to see. He takes my hand and murmurs something and then a tattoo appears in my hand. 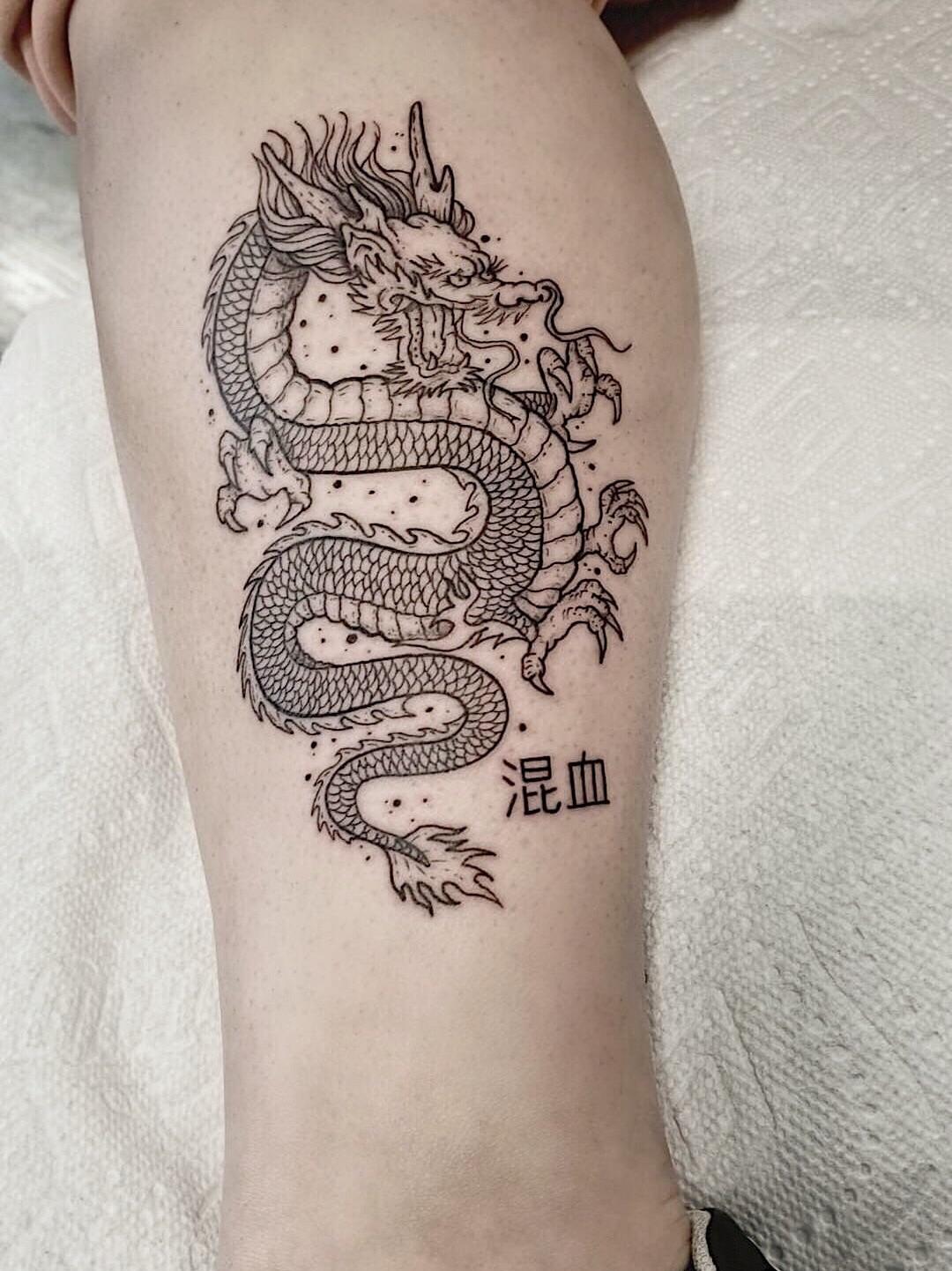 "Okay, fine but only one of you can come with us to meet the highnesses," one of the soldiers tell to me.
"Fine by me, but don't hurt them, we mean no harm," I said to them in a firm voice.
"We will not until they didn't do anything stupid or given the order to execute them by the highnesses," they said to me and I nodded to them.
"I am going with them, don't go anywhere or do something stupid and wait for me," I said to them and stretch bot of hands and they tie my hands behind my back and take me inside the castle.

Are you enjoying my ongoing story? Please let me know what you think by leaving a review! Thanks, Shivani