esssea would love your feedback! Got a few minutes to write a review?
Write a Review

My One and Only has hit 10 million reads! How did this happen??

Can't say how much of a shock this whole book has been. There's so much I hate and so much that I love about it.

I'm just glad I wrote it and stuck with it.

On 29 April 2017 I published the descriptions of 5 books and I thought, which ever one gets viewed and possibly liked by a person, I'll write that book.
And that's how this one began :)

I had a different account and wrote a couple of chapters of a book. To be honest, it was terrible. I re read the chapters over and over again for some reads lol.

Tried again and now here I am!

Sorry for this unnecessary update. I just wanted to thank you and basically say some stuff to show future me.
So this is more for me then it is for you x 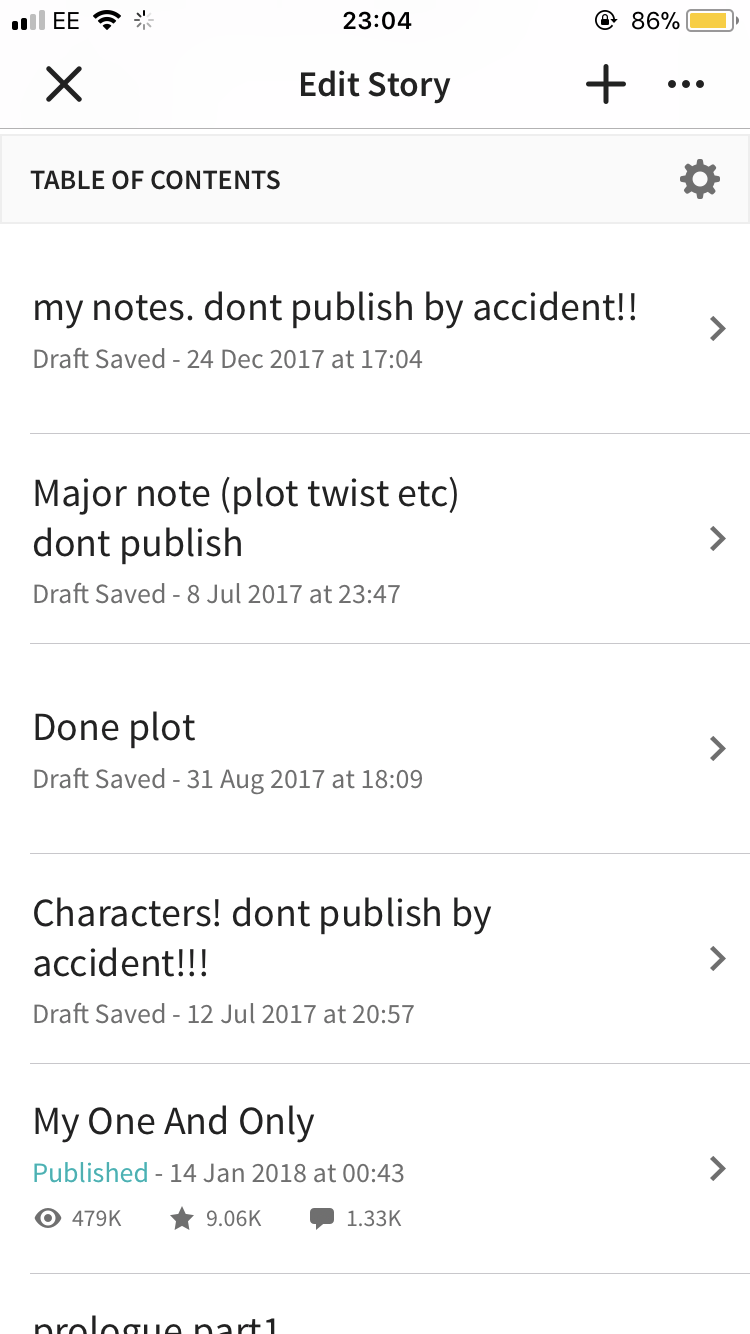 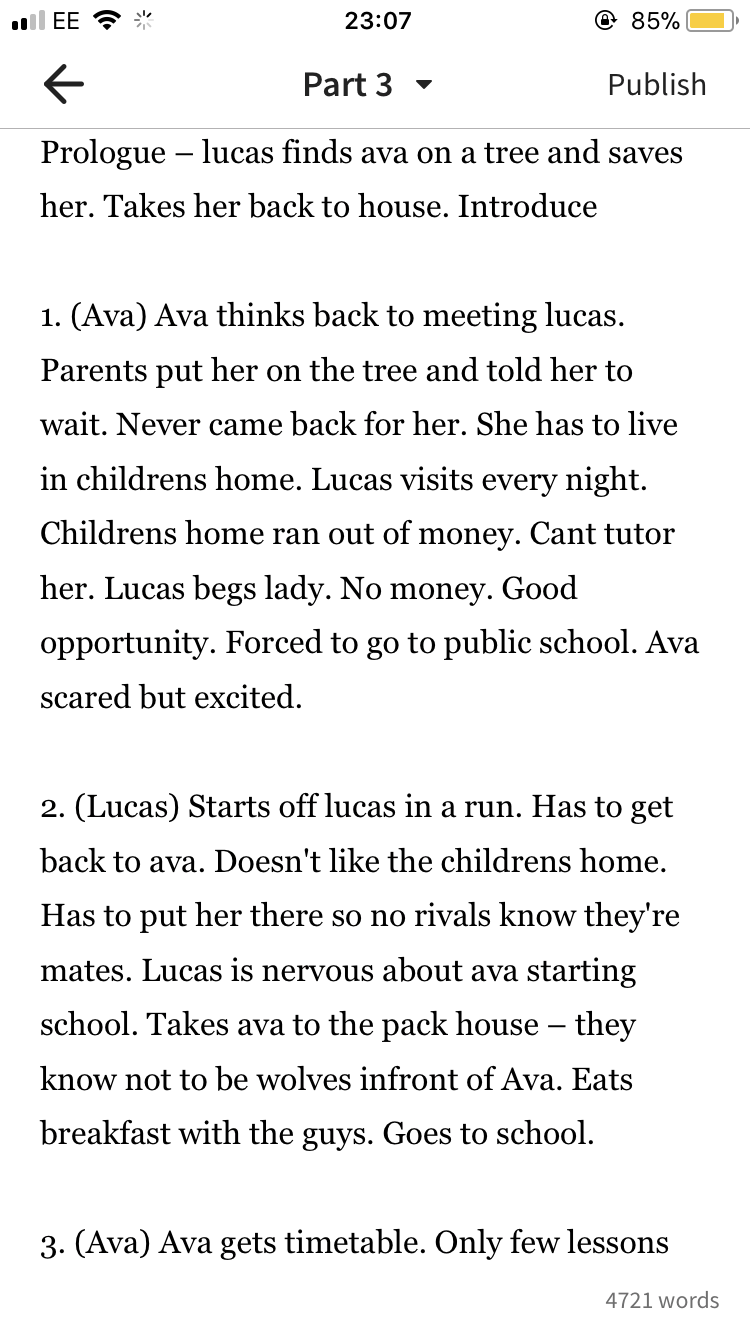 Now I'm just going to show a couple of the many screenshots I took while writing this book. 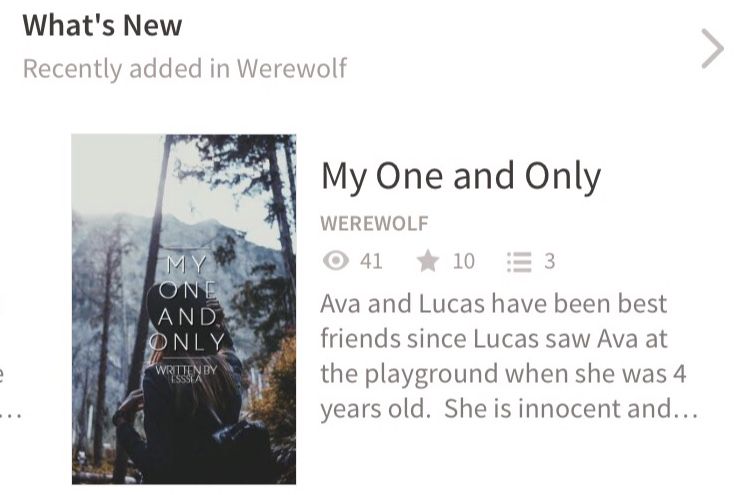 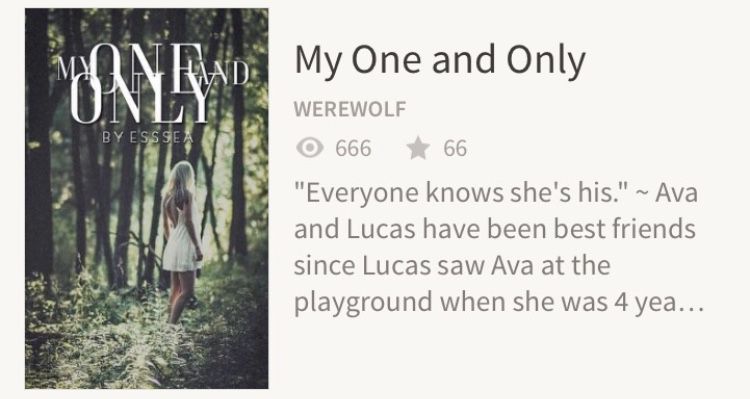 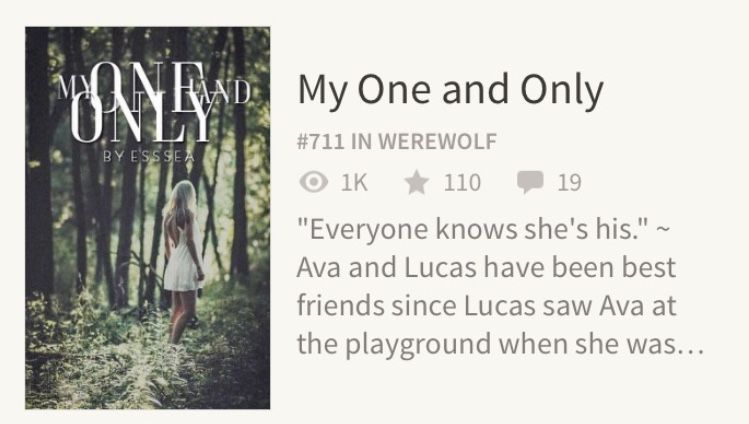 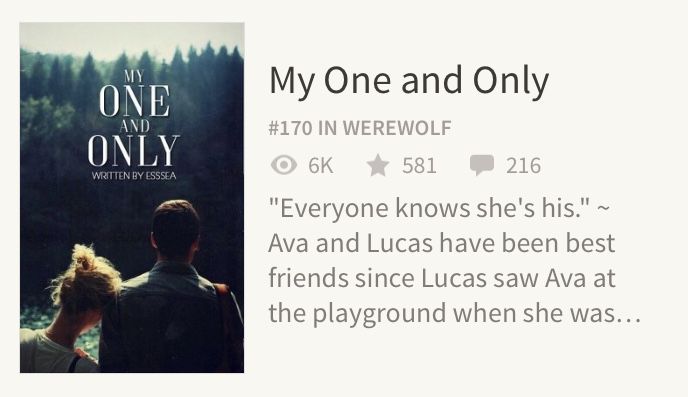 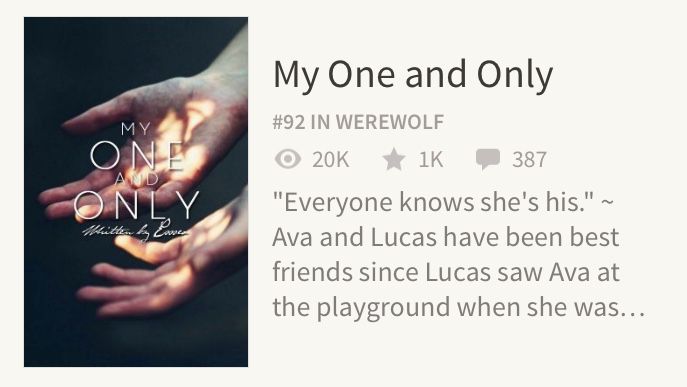 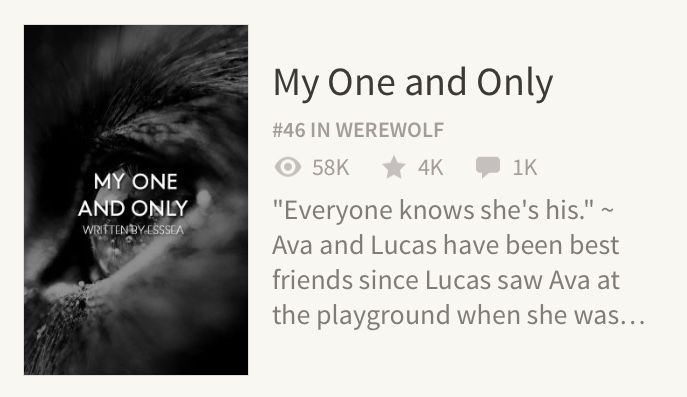 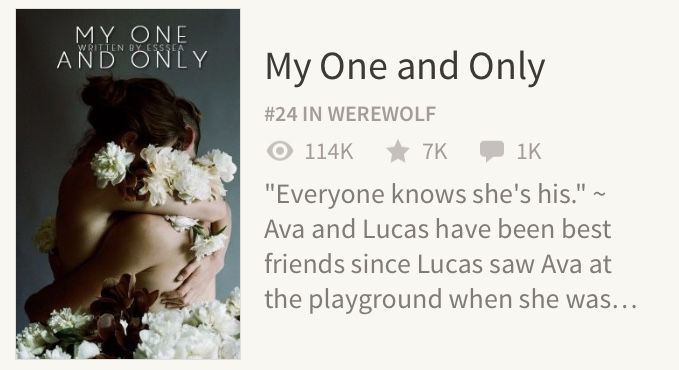 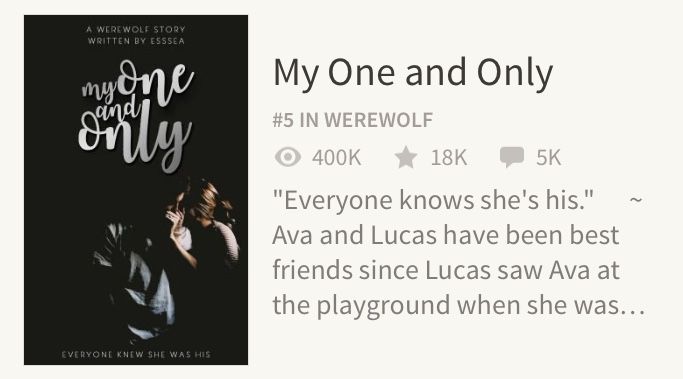 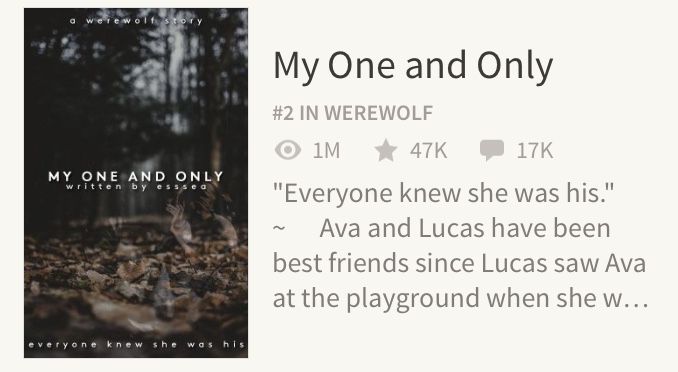 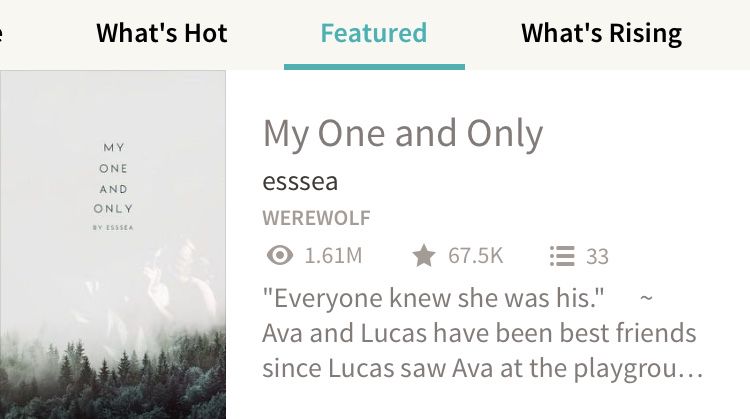 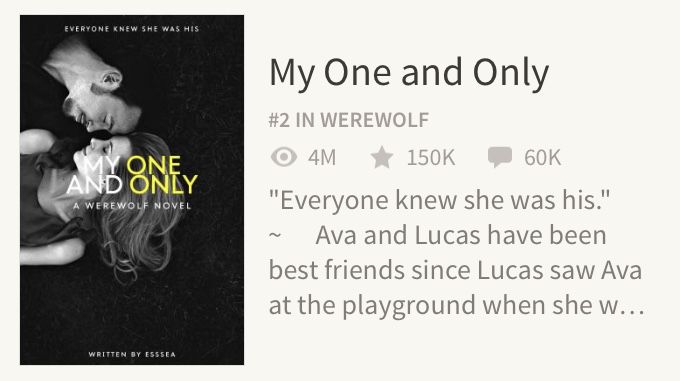 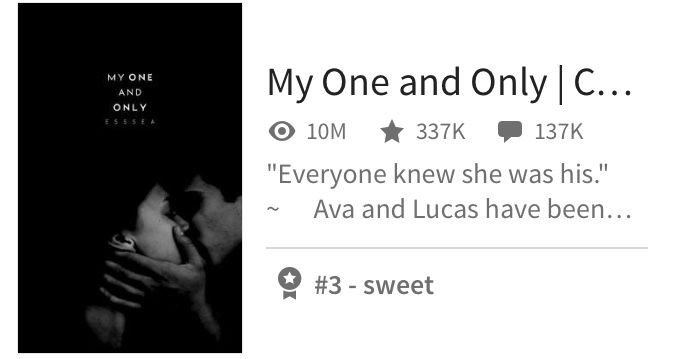 Are you enjoying my ongoing story? Please let me know what you think by leaving a review! Thanks, esssea