Lady Yuki would love your feedback! Got a few minutes to write a review?
Write a Review

Snow, it’s beautiful isnt it? Quite elegant in the way it moves through the air and lands so gracefully on ground. My mother has always loved the snow. And when I was born I was pale and white as snow, but I definitely did not come out as elegent nor when I do fall it’s not so graceful. And ironically where we live there is nothing but snow around and I blend in just perfectly for hunting, except my eyes. They’re a bright red with a silver ring around them. My mother likes to say the moon goddess blessed me but I dont think so. If she blessed me then why make me look like a freak? She made me pale as snow, my hair white as snow, and my eyes so damn bright that they practically glow during the night! My own pack either fears me, hates me, ignores me, or is kind to me. And not many of them are kind. That’s a guarante even though I’m the alpha’s daughter you think they would respect for me? Nope! They treat me like an omega and most of the time I am. I’ve pretty much been beaten into the role but out of most in my pack I’m the fastest and strongest despite my height in human and wolf form. But yet the only one that defends me is just my three friends and my older brother.

“Alaska? Where are you?” My brothers voice rings out in my head.

"I’m out in the woods, in the fairy ring near the frozen lake jasper,” I mind link him back.

Ever since claire practically almost killed me a week ago he hasn’t let me out of his sight unless I asked to go to the fairy ring. Claire tried saying that I attacked her but it was witnessed by another pack member that the reason she beated me was for that I was spending too much time with my brother, she thought I was trying to keep them apart. She has been suspended from the pack for a month and sent to wait out her sentence at Dark moon pack. Dark moon wasnt a nice pack, but they were the place that was set as mandatory for suspended members to go, this rule was set by the council. Dark moon, isnt a pack you mess with. The blood they have stained to their history and name runs deeper than eons. Its rumored that the Alpha and Lunas there are lycans and that’s why they have such strong anger and bloodlust.
I always shivered at the though of ever going to greece. Werewolves from there are not friendly to outsiders and are known to be brutal. Especially the Dark Moon Pack. But it sucks that in a month me and my brother have to go get claire from there. Since he is taking over as Alpha on Wednesday and I’ll have to take the place as temporary Luna until he finds his mate. We dont want our pack to be driven mad without one and it’s written in my mother’s will that this must happen since the moon Goddess wants it to happen.

I’m snapped out of my thoughts whenever I hear a twig snap about 20 feet away from me. Quickly getting into a defensive position while keeping myself hidden, waiting for my prey to reveal themselves.

Slowly a moose comes into view looking for a source of water.

Alaska can I have this kill?

Go ahead Alba, I know your excited.

Giving full control over to my wolf alba, she wastes no time taking in her surroundings and listens to see if the moose is alone. Once its confirmed and the moose is none than a mere 15 feet away she lungs herself foward giving the poor creature no time to react as her jaws clamp down into the poor creatures side letting out a painful yelp that is quickly silenced. Picking up our kill we head back into the direction of the fairy ring.

“Killed another moose again alaska?” Dropping the moose from my snout I turn my head in the direction of my brothers voice. His platnium blonde hair cover in snowflakes and so is his winter coat but his blue eyes continue to hold the playful glint in them as always. On the ground I notice a bag-” yes they are your clothes. Your undergarments, your fur coat, and your dress. But I guess I shouldve brought a rag so you could clean up your self for dinner.” Growling at my brother he just laughs my frustration off. Like hell! I can’t resist moose meat! Both me and alba fucking love this stuff!

“Just promise me that you will send chase out her for the damn thing, I’m not letting this meat go to waste! ” I tell him through the mindlink.

“Hey I’m sorry that you cant speak but it doesnt mean that you can yell at me in my head about moose meat. Besides today is the last dinner with dad as alpha renember?”

Wait....tomorrow is Wednesday? I shake off my fur and begin to shift out of my pearl white wolf and into my albino human form, stark ass naked fright in front of my brother. He throws the bag of clothes at me. Catching them I quickly begin to whine the blood off of me with snow as I try to get changed with the added bonus of my brother counting down the time till dinner. What a great brother I have, right?

After I’m completely clothed, I grab my sandals from the bag and take off running into the direction of the pack house while trying to tame the mess of my hair. My brother’s laughter starts to brew loudly like a teapot.

Reaching the pack house I run into my bestfriends Alexander room and use his bathroom to make myself more presentable.

“Alaska you killed another moose again and forgot about dinner didnt you?” He says in a playful manner.

“Yep, I had to leave the thing there before I could start eating,” i tell him through the mindlink.

Laughing he makes his way to me to style my hair in a loose braid. This guy is very close to me, and he is the only person i ever let so close to my heart besides claire before she betrayed me and used me to get to my brother but we see how that turned out. But Alexander is a gentleman. Just a year older than my seventeen year old self. I will be eighteen next month, which is the day we HAVE to be In greece to retrieve claire. So I’m praying to the moon goddess that she will atleast bless me not to spend the day with her abusive ass.

“There’s the beautiful face of my favorite babe,” I blush as alexander whispers in my ear. He started picking up this trend as calling me babe since I was 13 and he was 14. May think he likes me but I dont think so. Turning around I stick my tounge out at him as I flick his forehead. He flinches back holding his forehead. Me and my short self takes this moment of freedom to run to the dining room. I hear Alexander run out after me and for his lucky but I slam face first into the dining room doors. But for my luck he pulls be back before the doors can swing wide open so that I’m atleast standing.

The moment the double doors completely open I can see my father shaking his head with a smirk and my brother laughing with a few of his friends in the room. Turns out we were early. Huh. And lucky for me I immediately spot may and make way towards her. As I go to take my seat near to her I hear a deep growl.

So I’m going to show you what the characters we have look alike so far. Well the one’s who’s been mentioned by name atleast 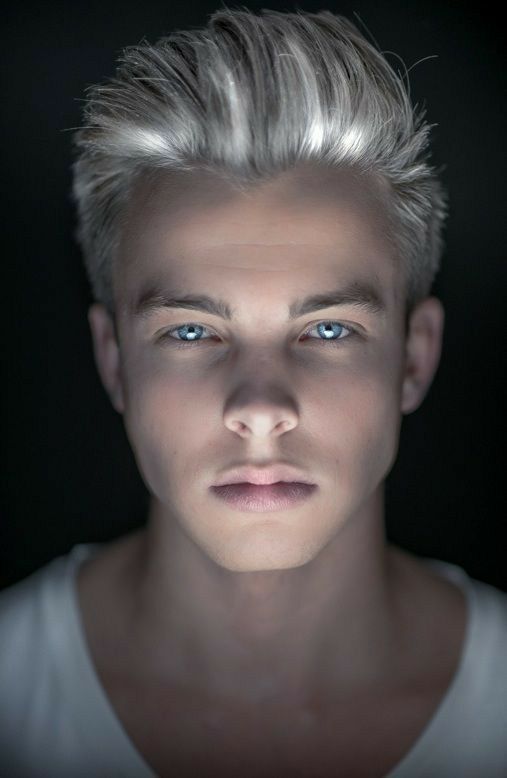 This platnium blonde blue eyed beauty is Alaska brother Jasper. He is 6′0 in height. And currently 18 and on the look out for his mate😘 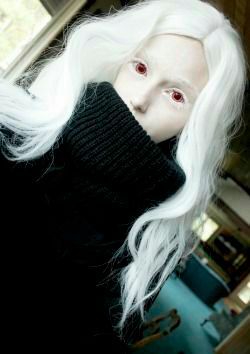 Alaska is a short girl in stature standing at 5′1 and tends to wear big clothing to hide her figure and her..big assets xD 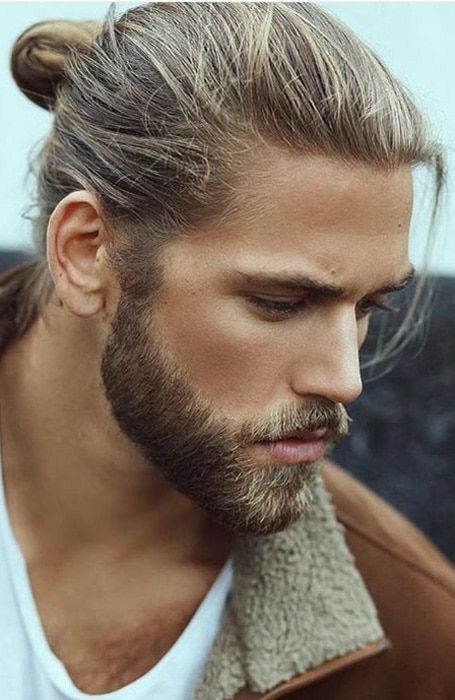 Our dear current alpha, our mc and jaspers father. His names is Charles and he stands at 6′3. 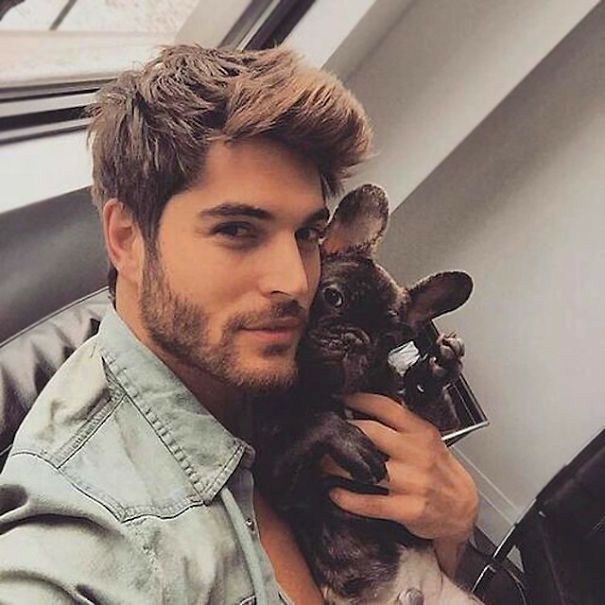 Our dear sweet alexander that cares for our mc and is her bestfriend that is a guy. She has two that are girl but the other hasn’t been introduced. He stands at 6′0 in height. 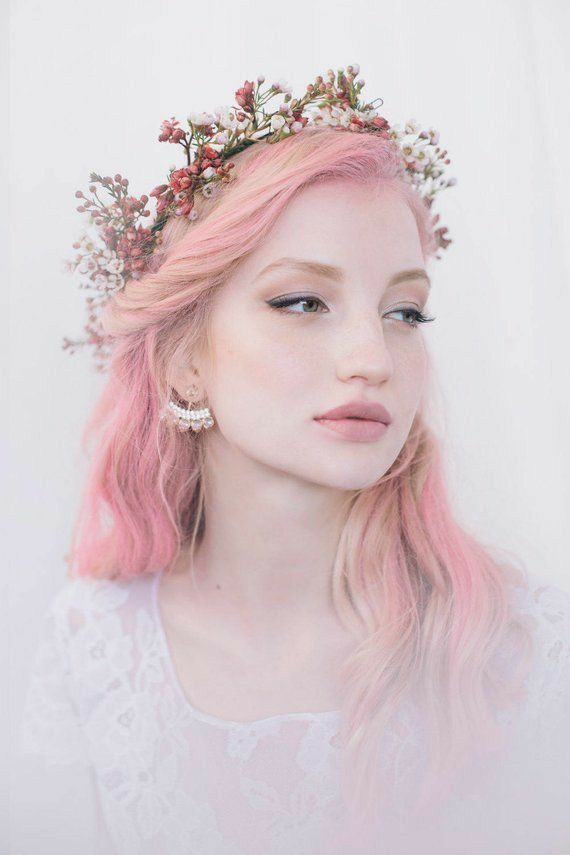 This lovely pinkie is our dear May. She stands at 5′6 In height and is a spitfire and tends to cause trouble but its usually with anyone that tries to hurt her bestie Alaska. 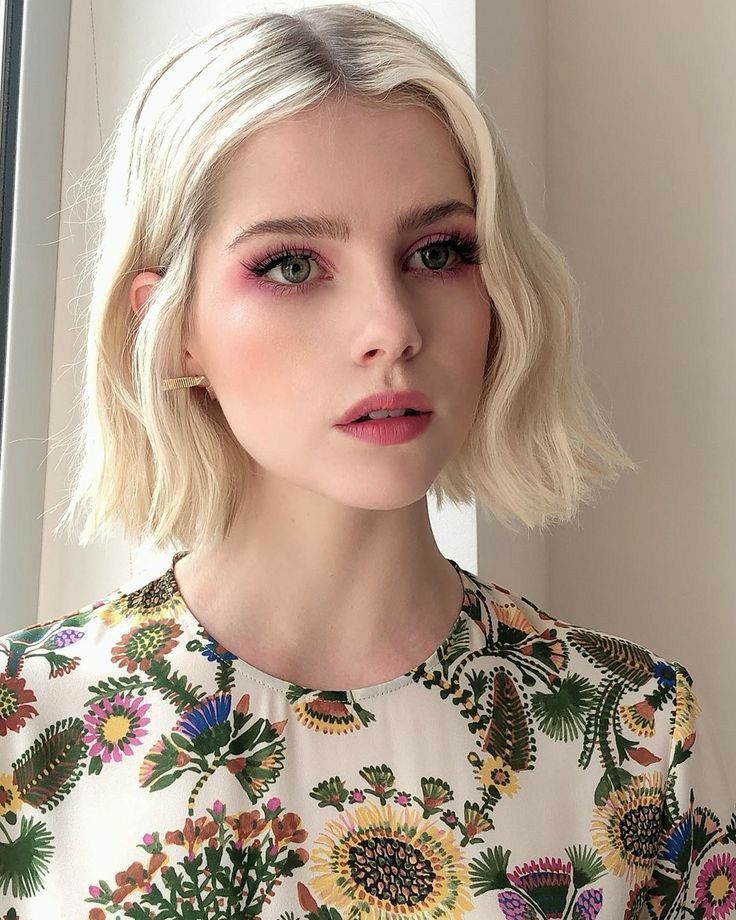 And this is claire! She stands at 5′8 and believes she is the strongest in light moon pack and thinks the place of luna belongs to her and doesnt care about what others say.

And the mc mother, Aster 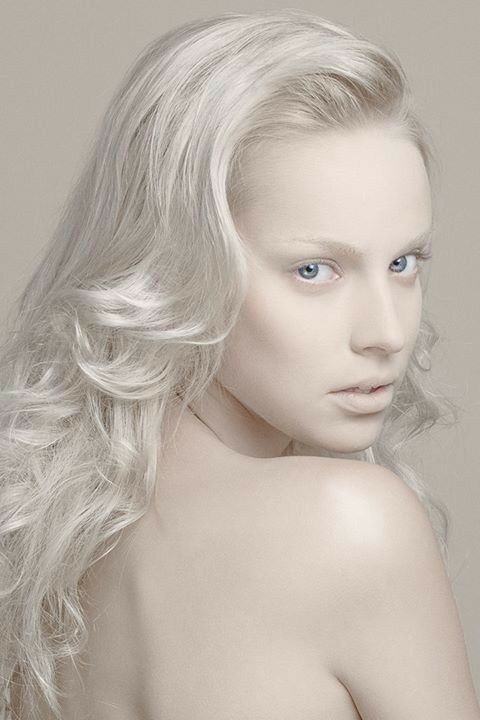 She is current deceased due to a rogue attack a month ago before the story. But dont worry you guys will get some enlightening on what happened :3

That’s is all and I hope you guys have a good day!

Jacqueline Lagasse: Such a fun read

Rebecca Moore Mchaffie: I like how the story unfolded I wish the best book was longer that's okay I mean I really like the story so it's good book

Read Now
Sharkbait Down Under by PartWolf

Terry: Excellent story and can't wait for more!!! Love the story line and the change from traditional 'wolf' stories!!! Well written and engaging!

Jackie Jenkins: Great Story!! Love every bit of it!!

Read Now
Mated To A Werewolf by Kiera Morrison

Read Now
The Curse of Created (The Donor #2) by THE_MAILBOX_

Tania Del Castillo: I’m enjoying the low of the story so far and the banter between characters.

Layla Adams: Good. I like the plot and the writing style

Inday Bernal: Nice if you are in Witchery. I wonder what will happen if this kind of thing really happening now in our modern world?Don’t forget to pray for our salvation in years to come.

Tammy Lee Waters: Ok..... you leave me wanting more.... please update! The suspense will kill me

shubham70: Really liked it...when is the next update pleade update lots.. and thank you for this amazing novel..❤️❤️❤️❤️❤️

janemoniq07: A fabulous mini series... i loved reading them all. Its simply amazing. You are a wonderful writer. Keep on the great work 😍😍😍

Callie: I was so excited to see a new book out in this series! Loving Aurora and Breaker together! Definitely one of the best MC romance series on here and would recommend to anyone who likes strong females and bad boys with hearts of gold.

Jason Huskey: This book brings some amazing twists into the series that really help the series grow. Love the characters and how they continue to develop.