MerryWriter would love your feedback! Got a few minutes to write a review?
Write a Review

We were a team of archeologists consisting of three males and one female.

My name is Robin.

George was our second member. He was short and intelligent.

Alexander was our third member. He was tall and intimidating.

Michelle was our fourth member. She was kind and funny.

I am wondering why I am telling you all these. If you observe properly, I am using the past tense to describe them. It is because I still don’t know if they are alive or not. So, to start our story,

We were all friends since we were studying in college. We all ate at the same place, stayed together, and had fun together.

After we completed our education, we wanted to start a company and make our fortune as renowned archaeologists. We borrowed money from our parents and also worked full time to pile up sufficient money. We spent nearly two years to get enough funding to start our own company. But to run it successfully, we also needed others to invest in our company. For others to invest in our company, our company needed to have a strong background to prove that we could do the job given effectively.

As we were a startup, we could not hire a good number of employees for expeditions. We were also bored at that time. So, we decided that all of us would go on an expedition by ourselves which we shouldn’t have done.

Anyway, when we were deciding the place to go for the expedition, it was me who suggested that we go to the place where only a few people have ever gone. It was the City of Grambrod. 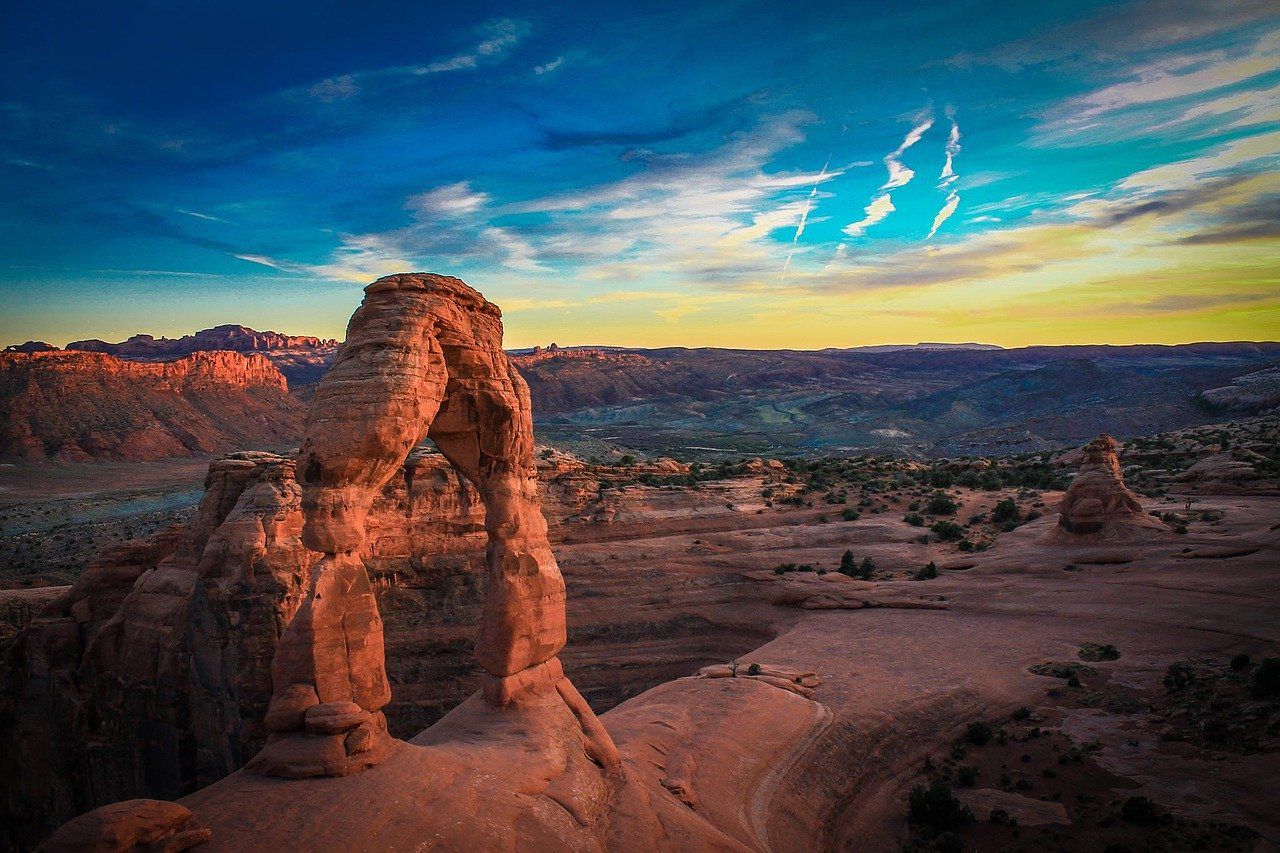 It was said only a few foreign people ever went into that place and only two members ever returned. The two members are said to have turned crazy after returning from that place.

We knew that it was a big risk for us. But, we needed to have something adventurous. So, we decided to go. It was very far away from our continent. We had to take 3 flights and a train to reach the outskirts of a nearby city. From there we had to walk at least 50 kilometers as no one was even willing to go near that place. That should have been our second warning. But we grew even more enthusiastic that we even ignored the suggestions of other people to not go there.

It took us three days to reach there by walk and by camping in the middle of the forest at night. While we were about to sleep, I heard some weird sounds. I checked the place again. But nothing was there. So, I thought that I was hallucinating as I was tired.

At last, we arrived at the deserted City of Grambrod. We were prepared to face anything.

When we entered the city, we could not believe our eyes.

Avery Law: Great read and great character. I love the talk about mental health and how it's ok to get help.

Read Now
The General by Ancientt

Kittie Erasmus: I love this story I hope i will be able to read the rest becouse i do not have access to wix

ajasa: all good for me I enjoyed reading this novel, it's worth reading

Read Now
The Queen and her Alphas by MarleyRose

Read Now
Beyond These Walls by Faith Hunte

LelandLL: At first, it was a story of humans vs werewolves and then it was uniting the both races. It had good prose, easy to follow along, punctation & grammar is good with the exception of not having a seperate POV at times but other than that. It is a good story.

Sommer Dow: A bit repetitive, but still fun to read and meet to characters! Enjoying the series

Read Now
Destiny of His Pack, Book 2 by Presley's Angel

brooksnevada: It was a good book. I liked the plot, it was unique as opposed to other books were the mates are from the same species.

Read Now
The Assistant (sequel to The Beta's Mate) by Jennie