Teanna Byerts would love your feedback! Got a few minutes to write a review?
Write a Review

The muted thunder of hooves on packed sand, the farther thunder of surf, breaking on a long line of moonlit sand. It rolled up out of the sea eons ago, first a ripple, then a sandbar, then a long barrier island full of life. Loblollys and marshmallows and wax myrtle and bayberry, deer and possum and wheeling white seabirds, herds of small wiry horses and white sails on the wind. In the shallow bays, the wide wings of rays and the silver flash of mosquitofish and the green flash, like magic, of coomb jellies and dinoflagellates.

And the Dark is devouring it.

One of its inhabitants flees, not away from danger, most likely toward it. His true name is long, and would fill many pages; it is a story in itself, the story of his (so far) short life. Those who know him call him Kai. He is not a true Islander; though generations of its blood flow in his veins. He was born elsewhere, and his father had come from a far place, so to all who live on this long line of sand, he is an Outsider. One of the Landborn.

He gallops now, across the sand he knows with his eyes closed, sand he’s grown up on, surfthunder behind him, hoofthunder below, and the faint scream of the Dark just beyond the glow of the lighttower. He carries little but his swords, his bow, and (he hopes) enough arrows to keep them at bay.

If it truly exists.

If it is where legend says it is.

What if that’s all it is? What if there is no Gateworld, no Spellbook?

What if he never tries to find out?

One of the Grandmothers still remembered. It had been where she said, there in the library on the mainland, the story from the past, the story which told of the Spellbook, the Gate, and the place it led to.

A terribly strange place, if you could believe all the things you read in books. 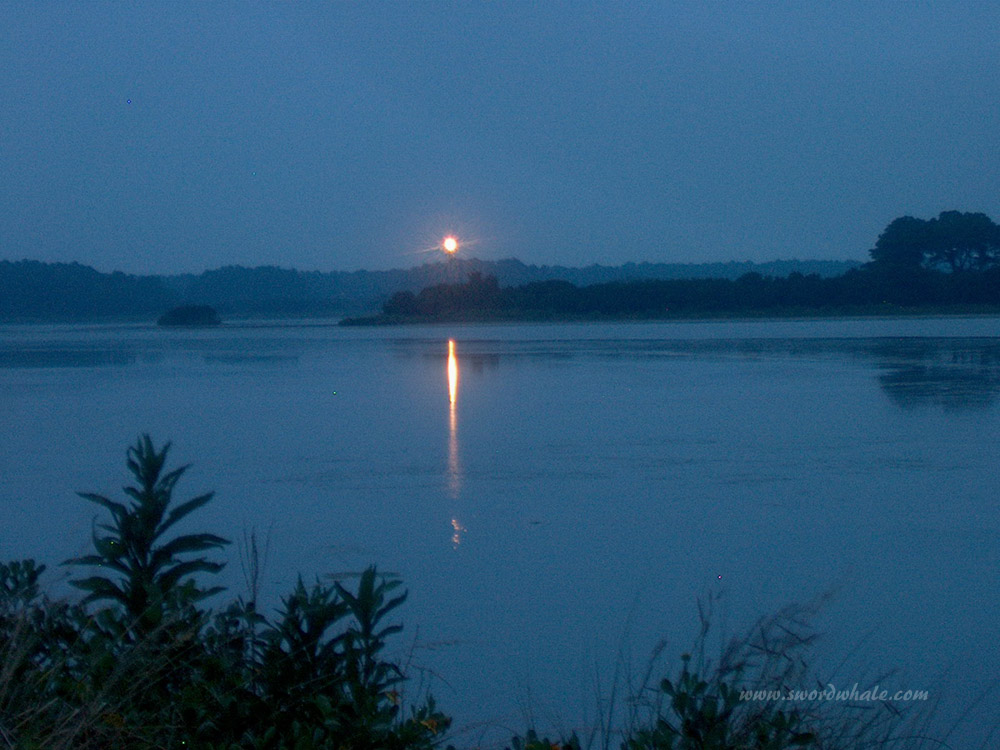 indra sunderdas: Good very expressive and direct And Full of feelingsIt is Really easy to follow n live it all

Cuqui : I just love the story. It had the right amount of everything... drama, funny, sad, hard and hot moments without being too much. So fun and easy to read. I just finished it in a couple of days.

agbajetoyintt: I like this story so much it is like I have and read a story before it is so interesting

Acer1918: This is probably one of my favorite books in this series. It was really intriguing because it showed a new perspective that we hadn't seen before. All of the books in this series are incredibly well written, and I have reread them all multiple times. If you like a book filled with many supernatur...

Bureche: Another cute one.Tate is one of my faves and he deserves happiness. He is not so cool and maybe not so hot as the shifters but his character seems shifting with the new mate.His story is nice.But it seems the series is ploughing faster ahead.

Megha : After a long time, I really found a cute and good story .Carry on dear .

Rita Mcintyre: How long until you write alpha Alex? So involved with your books!

Bureche: Probably one of the best in this series.

Read Now
It's a Cruel World, Sir by MorbidCupcake

Katherine : I love the plots, the characters and the pace the story is progressing in. The only confusing thing however was the fact that the kids were once mentioned to be in college first and then school I think it needs some editing done other than that I totally loved it. I was expecting some mushy teach...

Cris.mx.: I'm enjoying this book very much on Galatea. I wish it was an app that was more on the affordable side, because I can hardly wait the 6 hours in between chapters. I can't wait to find out the secret Sebastian has been hiding and if she will choose him- her mate, fated by the moon goddess, or her ...

Read Now
Worth Fighting For [Sample] by Alexis Porter

Jennifer Leigh Anne Ciliska: Awesome read thank you for sharing your story with me