Tigercoolyeet would love your feedback! Got a few minutes to write a review?
Write a Review

Fragment Of The Past

I ran as fast as I could to get away from the scary humans, and I dove under a bush as they tried to catch me, and scrambled back out, continuing to sprint away.

When I leaped over a log, a frog hopped by and peered at me curiosly, but I forced my own curiosity down as I ran through the trees, when I stepped on a large collection of dead leaves, and a sharp, hard, jaw-like contraption snapped onto my left leg as I screamed in pain, but thankfully, the leaves that soon blanketed half of my small body muffled my cry.

I tried my best to stay quiet as a few muffled wimpers escaped my mouth as the humans grew closer and closer, when they stopped and saw me, and laughed at me, saying something along the lines “that they should just leave me here to bleed out and die.”

I rested my head on the grassy forest floor as my leg went numb, and let out a small sigh as drowsiness overcame me, but as I was about to go to sleep, a large gust of wind that I recognized as a WIND SPIRIT swirled around me, but soon shot up into the sky to dance among the stars as they carried along a few leaves that slightly outlined their invisible body.

I stared ahead in shock.‘Weren’t Wind Spirits close to being extinct because the humans used them as generators until they were forcefully lived past their time, and suffered death!? What’s a spirit doing out here anyways!?’ I thought to myself, about to theorize more when my heavy eye-lids closed shut, and I gave a tiny sigh before letting sleep overcome me.

The tweets of a few birds that dared to live in this perilous forest woke me up, when a wave of light-headedness hit my head, allowing the memories of last night to return as I craned my neck to check on my leg.

Just as I had predicted, the wound was still bleeding, partially soaking my grey fur, but now it had lessened because I had lost so much blood, and I was about to close my eyes again when I heard a blood-curdling shriek coming from behind me, and I jumped with suprise as a mix of a bird and human, and the same Wind Spirit zoomed passed me, and shot up into the air.

I cocked my head in confusion, not knowing what had just happened when a small giggle came from a ways above me, and I turned my head upwards, looking through the gaps in the trees to see another young humans boy seemingly floating in the air, as the human hybrid let out some green, regurgitated food from his mouth as he floated along with the scruffy boy.

I then saw the normal human boy ask the Wind Spirit something, and the Spirit probably nodded in understanding as they slowly drifted the two back down to the ground somewhere behind me, and I layed my head on the grass once again as I stared ahead with half-lidded eyes, while boredom encased my mind as time slowly ticked by.

About and hour later, I cursed myself for being in this trap when a nearby bird picked up an acorn from besides them and dropped it on my head, scolding me for cursing at such a young age as I jumped up and growled at them, when a sharp yelp of pain escaped my mouth, and the pain shot up from my leg and through my body until it stopped at the bottom of my throat.

I plopped back down on the ground as I clenched my teeth, when running footsteps came up behind me and I turned around sharply, not caring that I was making my wound bleed again as I growled softly at the stranger, when I recognized the stranger as the human hybrid that I had seen before.

He seemed really nervous for some reason, but he hesitantly held out the palm of his hand to my face, and I licked it, meaning that he had now gained my trust.

The human seemed to beam with excitement, but held it down as he reached towards my injured leg and slowly pried the trap apart, and I sprang free of my prison when the pain shot through my body again, and I had to hold back another wimper of pain so that I wouldn’t attract anymore attention.

When I turned around again, the feathered boy was already walking away when I padded up to him, trotting by his side as I let my tongue loll from the side of my mouth, when he looked down and noticed, and started giving me a weird look.

After a couple more minutes of walking/hobbling along to wherever my new friend wanted to go, he sighed and picked me up and held me in his arms as I gratefully licked his chin in thanks.

When he walked into a clearing, the same human boy from before rushed up to me and picked me up from my friend’s arms, and I whined in protest as he brought me over to the other side of the clearing, and started wrapping my wounded leg in some sort of soft, white fabric to stop the bleeding, as the Wind Spirit went over to the hybrid and swirled around him in greeting.

The raggedy boy sat down on a stone slab that was besides him with a huff as he leaned his his against his left hand, when the weird feathers that were atop his head leaned closer to his fingers, when the other boy treating me quickly finished up and shouted over to the hybrid that he was done, making the hybrid jump and make the feathers touch his hand.

My vision went from reality to the visions as memories of running, confusion, crying, tiredness, happiness, and Animals flashed across my eyes, and when they abruptly stopped by me sub-consciously pulling my hand away from my feathers, I almost fell off of the stone slab I was sitting on as the Wind rapidly swirled around me in panick. 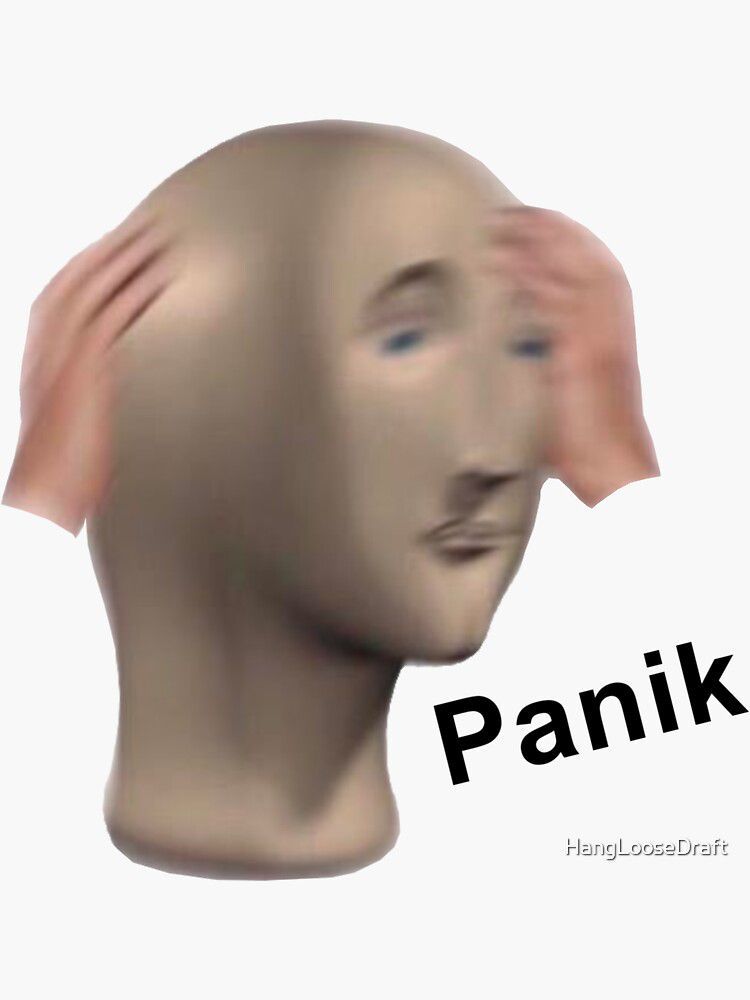 The wolf pup dashed through the Wind’s barrier and up to me, and licked my drooping hand repeatedly until I was snapped out of my daze, and a moment afterwards, the Wind noticed I was ok and calmed down, taking down the invisible tornado barrier so that Furr could come through.

“Gupil! What was that?! What happened?! Furr shouted at me as I picked the wolf cub up into my arms, and then turned to face him.

“I...I don’t really know. I DO know that it has something to do with the weird feathers on my body, and when my hand accidently touched one of the ones that are on my head, a BUNCH of memories that I don’t remember having just....appeared across my vision. It was weird.” I responded, and Furr sighed before getting back up and motioning for me to also stand up.

I looked at him with confusion as I slowly stood up, being careful not to hurt the wolf in my arms when the Wind sweeped me off my feet and shot me into the sky as Furr trailed a few moments behind me, and I glared at my friend as he sheepishly laughed, and then pointed to my left, making me turn my head in that direction to see a larger range of mountains than the Misty Mountains.

“Is that where we’re heading?!” I shouted at him so that he could hear over the other lifeless, blowing wind, and he hastilly nodded, and the Wind started its quick journey as I held on tight to the bundle of grey fur that I held in my arms, while trying to figure out what I had just experienced.

Surely it wouldn’t of been a vision of the future, because it seemed like it was in the past, and weirdly, in MY point of veiw. Maybe I had experienced those events when I was younger, but I just forgot them?

Then why was I running from something?

Why did I wake up in a cave, feeling like I was glued to the ground?

How did I get there in the first place?

Why did this living Wind decide to help us?

Why do I have these 5 names stuck in my head?

And most importantly, why do I have a feeling like something bad is going to happen once we get to this mountain range?

Eeeeeeee........a chappy. Hope it was interesting enough, even though 2/3 of it was basically a recap of the last chapter, but in the wolf pup’s POV. I need to figure out a name for both the wolf cub and the Wind Spirit, don’t I----Heh. Yeah, I probably do. Anyways, Hope you enjoyed, Thanks for reading, and Fox Out!

Are you enjoying my ongoing story? Please let me know what you think by leaving a review! Thanks, Tigercoolyeet