Jennie would love your feedback! Got a few minutes to write a review?
Write a Review

Alexzander and Aurelia hardly left their cabin the whole two weeks. Aurelia giggled when she realized she had been expecting a small two or three room cabin. What Alexzander had called a cabin, she would have called a mansion. The “cabin” had 4 bedrooms, each with their own en suite, as well as two guest bathrooms. One off of the dining room and one off the hall of bedroom. The master suite had taken up the entire third floor of the house. The bed had to have been custom made. It was easily nine by nine. It had a reading area, a dressing room, a walk-in closet, a sitting area and a bathroom to rival the most luxurious any she had seen in magazines.

The first night he had claimed her and marked her. Afterwards, he declared that her beast should make itself know within a week of the next full moon. He had been a gentle lover, guiding her through her desire and first time. The things he taught caused her cheeks to flame red. The words that he used and encouraged her to use were something that she thought she would never use. But still, their appetites for each other never dulled, it only increased. Until that one morning...... 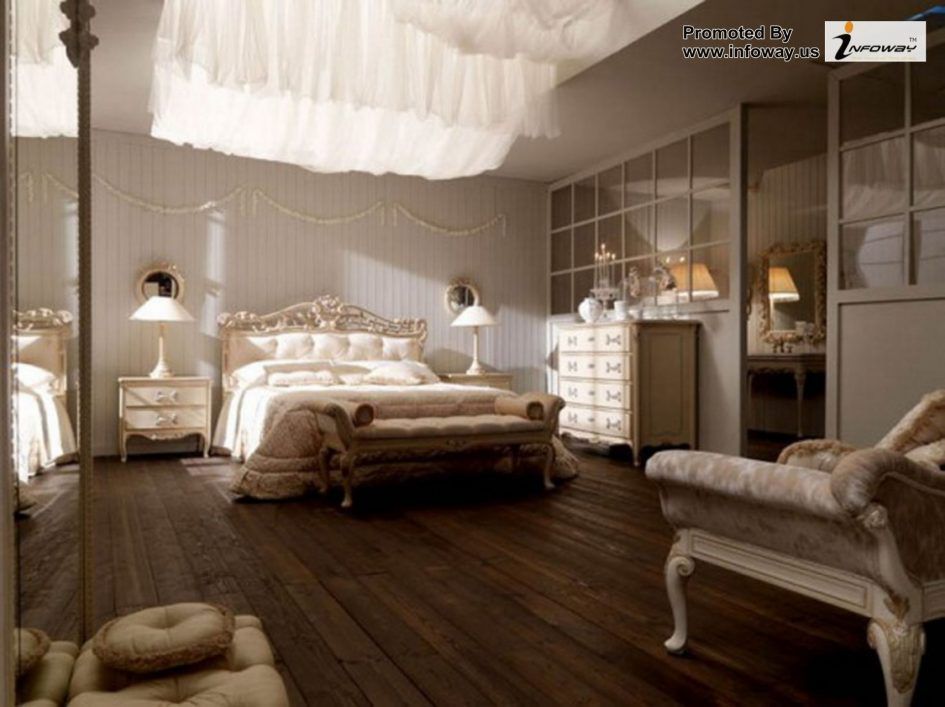 She was somewhere between awake and asleep when she felt him drape a heavy and muscular arm across her waist and pulled her as close to him as he could get her. She also was aware of him smelling her. That woke her up.

“Alexzander, I know you love me and how I smell, but this is getting a little weird.” Even as she said it, he buried his nose in the crook of her neck and took a deep breath through his nose.

“Yes, but you smell so good. In fact, I think your smell is evolving. After we mated you started carrying a mixed scent, your’s and mine. It lets other supernaturals know that you are not available. But, over the last two or three days, your scent has deepened and changed and I can’t get enough of you.” Rolling over, her pulled her with him, landing her on top of him, so that she was laying on his chest. She let her legs part, sliding over his hips so that she was straddling him. Knowing her mate and his appetite for her, she leaned down and placed an open mouth kiss on his collarbone.

Just as he groaned, his phone rang. It was Aleister . Looking up at Aurelia, Alexzander felt the frustration rise in him. He growled, causing Aurelia to squeak, then giggle. “That was your grandfather, my Alpha. We have to go back. It seems that the young lycan I killed that night to save you, has a very over-bearing father who wants answers. We would have left tomorrow any way. But, I really wanted you to myself. I wouldn’t share you with anyone if I didn’t have to.” Smacking her bottom, causing her to squeal in delight, he set up, carrying her with him and walked to the shower, where he made slow deliberate love to her, Then bathed her with such tenderness that it caused tears to prick her eyes.

Hours later they pulled up in front of The Order HQ in Alexzander’s jeep. The guards were apparently watching for them, because one spoke into his wrist piece while another came forward to help with their luggage. After giving them instructions, the guard informed them that the alpha wanted them both in his office.

Looking up at him, Aurelia voiced what they were both wondering. “Will there be repercussions for what you did?”

Looking down at the female that had become so precious to him, he responded, “I don’t think so. But, one is in our favor. He tried to take you. A female that was not his mate and he endangered all of us. If someone had seen him, it would have been game over. Any way, let’s go see what your grandfather wants.” He placed a gentle hand on her back and guided her to the Alpha’s office. Knocking, he heard him tell him to come in. As he entered the room in front of his mate, he noticed three distinct scents. His Alpha, his Luna, and the other must have been the young lycan’s father.

Seeing Alexzander enter, the man jumped up and made to go forward, when his Alpha lioudly commanded, “Sit down, Gerald. That’s not something you want to do. That is my second and his mate, my granddaughter.” The lycan stopped dead in his tracks.

“His mate? But Josh said she was his. How is this possible? Josh wouldn’t lie to me about something that important. Would he?” The obviously confused lycan sank down into the sofa across from his Alpha’s desk, while Astri handed him a tumbler filled with amber liquid.

“We have done some research on your son while Alexzander and Aurelia were in the mountains. It seems that your son did meet his mate at college. After meeting Aurelia and fixating on her, he killed his mate. It seems that he wanted Aurelia more than he wanted his moon goddess given gift. We found the body three days ago in a shallow grave in the woods. Her neck was broken and she had claw marks on her throat. The night that Alexzander brought my granddaughter here, your son had tried to kidnap her. She was terrified. Imagine you granddaughter, Gerald, cold, afraid and seeing a monster. A monster with the intent to take her against her will. He was carrying her out of her house when Cassien and Alexzander arrived. He broke into her home, Gerald! He took something that did not belong to him. Something that he had no rights to. Aurelia had even told him that she was not interested, and still, he pursued her. ”

Aleister sat back in his chair and let the information he had given the other lycan sink in. Nodding over at his second, he noticed his granddaughter was pale. Unfortunately, Gerald will have the right to question them both. He didn’t like it, but it was his place to uphold the law. He couldn’t afford to be lenient, not even with her.

Gerald looked over where the couple were sitting. Rather where the second was sitting, because the girl was in his lap, and she was sweating, heavily. Feeling concerned, he voiced it. “Are you alright, my dear. You look quite pale and you are sweating profusely.”

About the same time that he asked her, she felt suddenly nauseous. Laying her head on Alexzander’s shoulder, she replied, “Alexzander, I don’t feel so good. Can we finish this later? I feel terrible. I think I’m going to throw up.” Groaning and heaving, she clamped a hand over her mouth and ran from the room.

Alexzander followed her to the bathroom to find her retching hard into the bowl and trying to hold her hair back. Picking up her hair, he merely placed a hand on her shoulder. When she was finished, he took her over to the sink and helped her clean up. They were about to exit the room when Astri knocked.

Opening the door, Alexzander was surprised by her words, “Congratulations, Sweetheart. How far along are you? I knew the minute I conceived your mother. Within days I was so sick. It appears that you are going to do the same thing.” Turning to Alexzander, “Take her to your suite and take care of her. I’ll have cook send up something easy on the stomach. I’ll also send up the doctor to look her over. After all, this is my only great-grandchild.” Smiling, she left and went to tell her mate the good news. Turning halfway down the hall, she looked at them and smiled. “The first of many, I hope.”

I have one, maybe two more chapters left. If you have a questions, put them in the comments. I’ll try to answer them either directly or in the next two updates.