Chapter I: The Dead Girl

It has been four days since Ash committed suicide.

I’d never thought the day was going to happen. My best friend, Ash, killed herself due to bullying. The worst part that she chose the slow and painful way out of the world. Ever heard of slitting your skin open and slowly bleeding out? A pool of woe and crimson all over her bedroom floor. Her family was devasted! She didn’t even leave a goodbye note to explain why she wanted to die.

The more ironic part is that when detectives were going through Ash’s browser history, the history was wiped clean the second they went on. It erased itself from existence. Pretty sure her browser history is full of Evanescence songs, fantasy pictures, and research every problem for school purposes. The creepiest part about it, her phone reset. All apps, storage, and data vanished.

Jacelyn Weslan and her group of dogs (actually female savages) were one of the reasons why Ash was pushed over the edge. They bullied her and the school didn’t do anything. She was quiet and secretive. Ash suppresses her emotions to the boiling point. Her friends post videos about Ash on their social media.

I can make a whole list of people that were broken by Ash’s action: friends, family, fans of Wattpad and Quotev, relatives, even Krystal Productions was sad to lose such a member who wrote awesome stories such as ”Zombies in New York,” ”Game of Sinister,” and ”House of Murders.”

Four days of loss, guilt, and mourn wept over me. I usually never cry, but now the dam cracked and tears flooded. I felt like a criminal and felt like I’d never been with her enough. I was even sent to the counseling office because I was crying during English class. 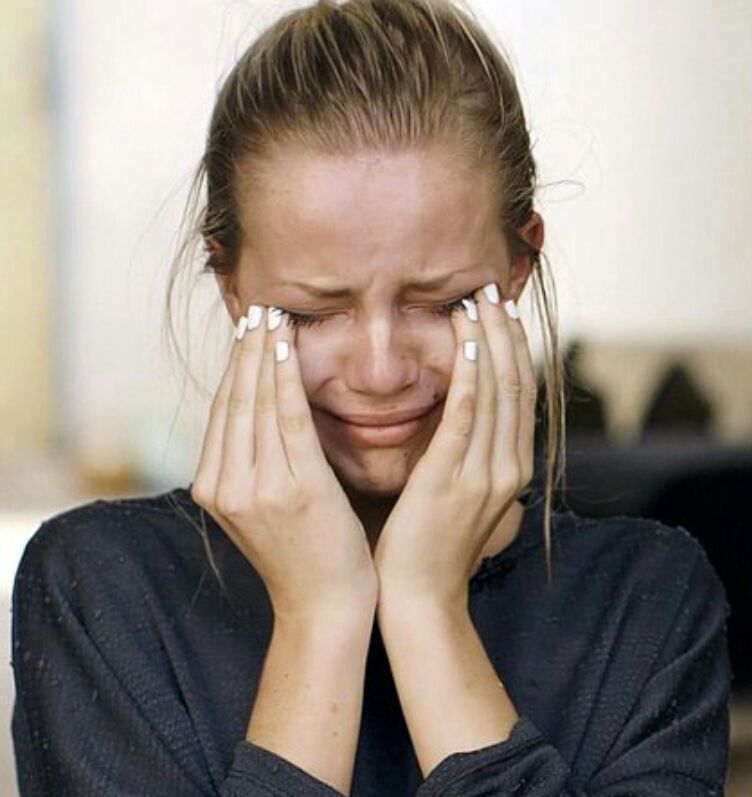 “Have you heard about the recent news about my friend?” I questioned trying to hide my vexation, but the expression of me folding my arms whilst laying back in the uncomfortable chair was giving it away including the dry tears upon my cheek.

“Yes!” She nodded unemotionally. “She is long gone for.”

“Do you know the reason why she killed herself?” I almost snapped at her. “She fu-freaking slit her limbs until she bled to death!”

“Jamie, calm down.” Mrs. Colluns made gestures with her hands indicating me to settle. “Take a deep breath.”

I slowly inhaled and hold. Then let out. There was a long moment of silence.

“Do you know why she committed suicide?” Mrs. Colluns asked.

“I don’t know.” I shook my head in a lie. I will deal with Jacelyn, Eliza, Madison, Natalie, Lola, Allie, Brona, and Christine later.

“If you ever need to talk to someone or need to cry, just ask for a pass and come to the counseling office.” She informed. She signed my pass and told to me to head back to English class. Of course, the class bell rang, so I need to head to Global 10.

Dear God, Why did you damned the people who committed suicide to Hell? I began to question him in vain. You should’ve punished the people who made others take their own lives. Instead, you damned them into a pit! I know that they neglected their own body, but they pondered there was no way of escape. They only thought the way to escape was to die, but they learned that they can’t resurrect themselves. I snapped out of my thoughts and escort back into reality when I suddenly remember Ash doesn’t follow God nor his beliefs.

Ash, I long to revenge you!

Do I feel guilty from Ash killing herself? Frankly, I don’t give a shit. It was her choice. Although her feelings were blended, doesn’t mean she could chop herself into pieces. Eliza and Madison were only stating opinions about her on Facebook and Snapchat. She was just a creepy girl that no one adored.

“What a heed whore!” My friend, Allie, stated. Ash crawled a lot of attention from her so-called act. Since she had a lack of friends, most people didn’t notice. A few people who decided to be her best friend were saddened. They will stop crying over it soon, but never forget it within the depths of their hearts.