“Are we the only ones?” Christine panics.

“There are seven others that made people kill themselves.” Says the young blonde one. “You will meet them soon, Christine.”

“How do you know my-” The blue-eyed male cut her off. “But first, how you ever felt what a simple cut feels like?”

“Wrong!” The man screamed making all of us jump. Then Brona disappeared from her spot and reappeared right next to the silver eye blonde. The girl took out a blade. My heart lodged into my throat. “Demonstrate, Jamie.”

“Anyone else wanna guess?” Chuckled the dark-haired woman.

All of us quickly shook our heads. Brona was whimpering from the pain, but then she fell quiet.

“One deep cut on the wrist, boom! You’re dead!” Said the blue eye guy. “Jamie, you cut her too deep.”

“At least I get bully blood to lick.” Jamie moaned in delight with Brona’s blood all over her lips.

Jamie ran to Natalie with impossible speed, fast as a vampire. “Want me to repeat myself with you?” Jamie threatened whilst an evil smirk. She stroked the blade against Natalie’s soft cheek.

“N.No.” Natalie baffled. Jamie can read the plea within her eyes and withdrawal the knife. She walked back to her creepy partners.

“Seven other people like you would be going through rounds of challenges. Only one winner, thirteen losers.” The blue-eyed man explained. “You got less than an hour to pick your weapon of choice.”

Our visions faded to white then we reappeared within another crowd. It was like a dark cave and a dark forest at the same time. There is a slight fog and nowhere to flee. There were only two boys. There were twelve chicks in the crowd in total, so I kind of feel sympathy because they are the only boys.

“These trials are sexist!” One of them said while playing around with a katana. He had a t-shirt and loose jeans. He looks very athletic compare to me. “So many girls. If one of these rounds makes me have to bang them, I am fucking done.”

The other man was black. He looked African. He seemed so innocent and didn’t want to be here. Sadly, I can already see him dying in the trials. He probably made someone kill himself by accident and regretted it. I walked to both of these boys. I said to them “you are the only boys.”

“Screw off, bitch!” The tough white man huffed. “Every man for himself here.”

“Well good luck then, maybe you’ll be the last one alive,” I stated. Then I looked around for the weapons. “How you get a weapon?” I asked.

“Over there!” Stated the African boy pointing behind me. I turned around to find a rack full of weapons. I glanced back around: “Thanks.”

I quickly pushed through the crowd and accidentally bumping into a chubby girl. I immediately stumbled back and gaze into her eyes. She had blonde hair and green eyes. She was wearing a white blouse and a falda. Damn, this girl can squash me in seconds.

“I am sorry.” I apologize. Then I moved by her without saying a word. So hard to pick on the racks. There was axes, knives, katanas, you name it. I grabbed a sword that was light, but sharp.

“That is a big ass sword there.” I turned around to see Christine. Her face was pale. She was worried just like all of us.

“Grab a weapon, Chris, there is no time to lose,” I told her and walk away from her.

“What is this? Solo player now?” Christine scoffed and immediately grabbed a knife and walked the opposite direction from thee.

I gazed towards the black guy who was now leaning against the cave wall. The walls were made out of an igneous rock. I walked towards him.

“You look so innocent, how did you end up here?” I asked.

“Don’t wanna talk about it.” He sighed. “I regretted of telling a little boy to get hit by a jeep when he keeps pushing me along the trail. Honestly, eight of you girls appeared at the same time. Did you guys gang up on some girl to kill herself?” The boy asked. Boom! My assumption was correct!

“Pretty much,” I admitted.

"Hello, contestants! The Bully Trials has begun. You better be glad the weapon you’ve chosen because it might help you later on. Second, the first round is easy. Run towards the pond and back. It is only a mile from where you came from. Simple. The next round, we ain’t going to be so kind.” A voice of a mature woman was heard. We can never see her, but we can hear. It was like voices in our heads.

“Oh crap! I never got a chance to pick out my weapon yet!” I heard a familiar voice cry out. I sighed in embarrassment when I figured out it was Natalie. God, get yourself together, Natalie. She wasted her time chatting with her friends.

“You are a low-class piece of shit!” I hear one of the girls blurted causing some chicks to roar into laughter. I looked directly towards who said that. It was a hot girl with long flaming hair in a dark warrior outfit. She was carrying a sword. 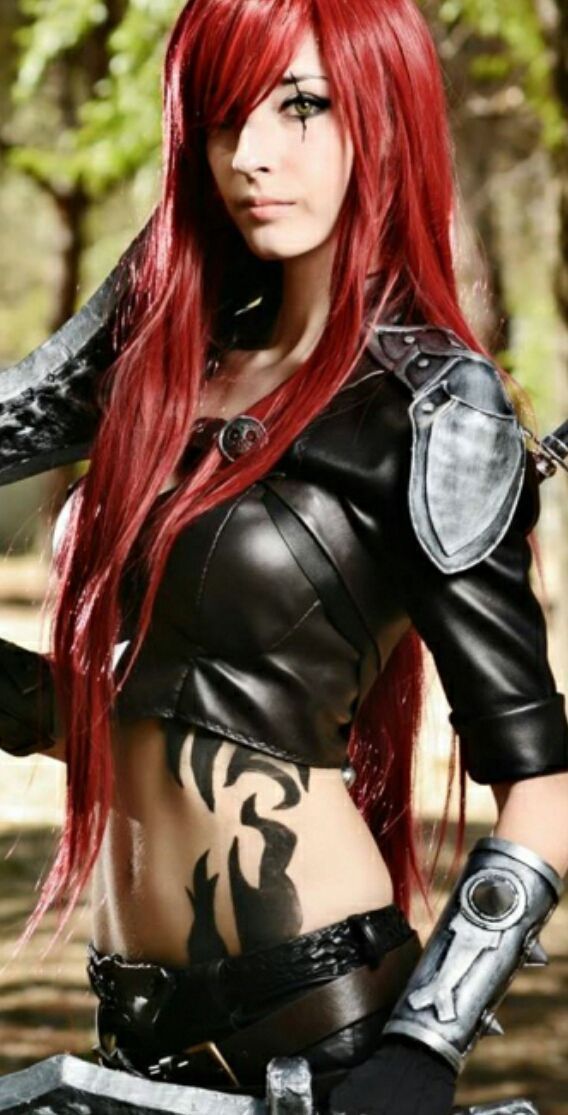 “Sorry, that’s my friend there.” I killed the laughter. It all went silent for a second.

Then our visions changed into a forest. I was standing next to my weaponless friend, Natalie and the African boy.

“Hey, what’s your name?” I suddenly whispered to the African boy.

"The first round of the Bully Trials will begin in five. Four. Three. Two. One. Zero.” Then I heard a sound of a shotgun going off as we began to sprint.