Looking ahead as I ran. My heart was pumping. I can’t see the pond due to so many trees. Natalie and the flame-haired girl ran passed me. I wondered how in the world she got the warrior outfit. I look so unfit for the competition. Thanks to track, Natalie was good at sprinting. 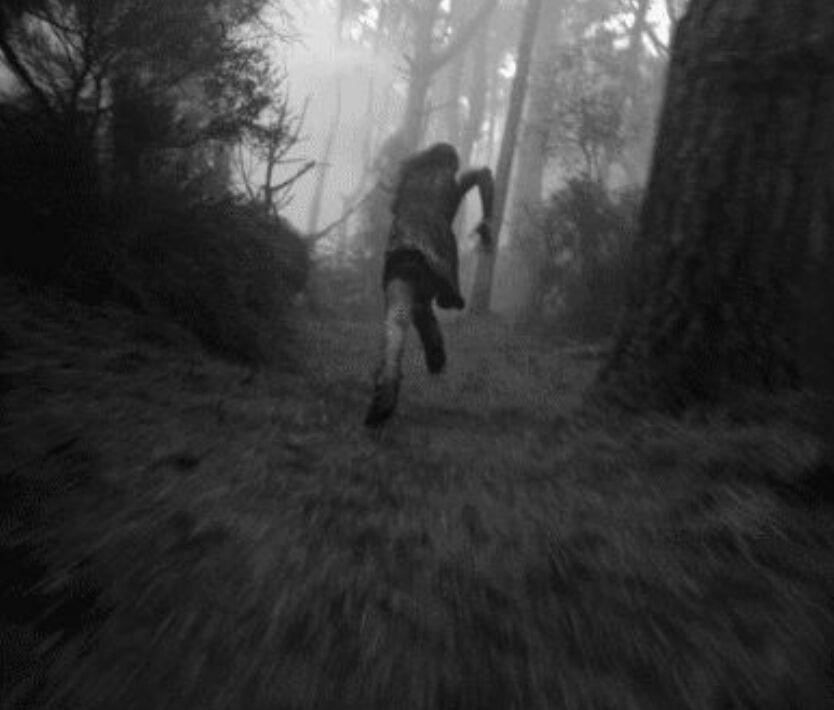 The rest of the trail was far and clear. We reached the pond in no time. I can see almost every competitor upon the shore. The pond was massive and blue. Soft waves wetting the soft sand. Even some contestants decided to take a dip. All of us were out of breath and didn’t want to run anymore. The only one that was missing was the chubby girl.

“Hurry up, bobo!” I saw the athletic man yell at someone within the trees. It was the chubby girl. That moment when she hit the shoreline. A blue flashed happened and the girl flew back. She was convulsing like she was having a seizure. Then she lay still upon the forest soil.

“How in the hell are we suppose to come back?” I hear Allie yelled out.

I looked back towards the pond. The sunlight can give all of us a small view below the water. I saw a shadow heading towards the contestants. 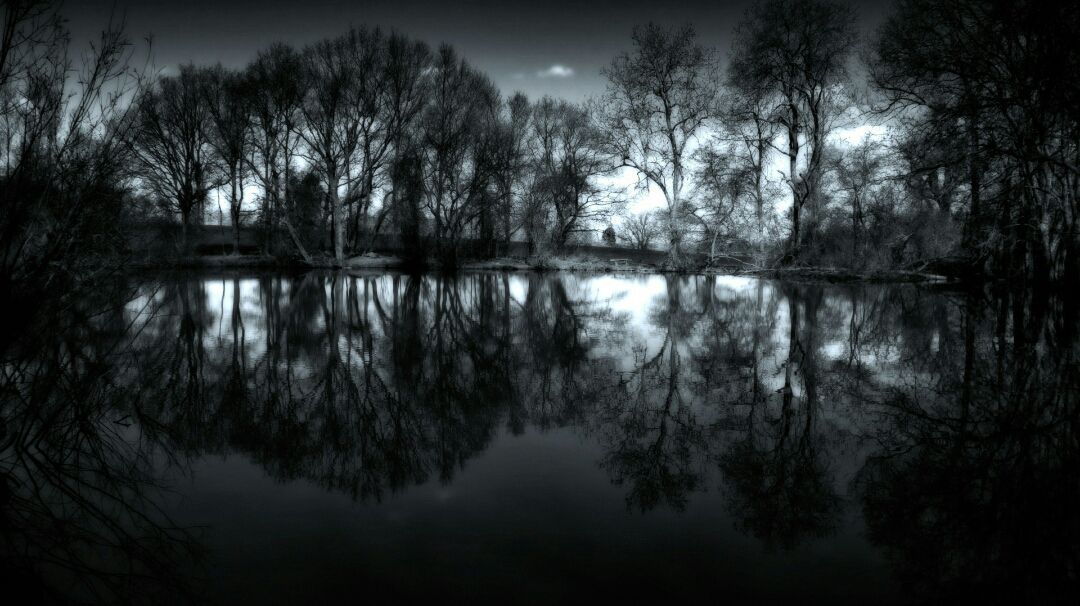 “Guys, get out of the water now!” Shouted Natalie right before me.

Contestants immediately got out of the water and stare at the shadow in the pond. It began to levitate. My eyes began to fill with dread again. Everyone was standing still until Lola ran back towards the treeline. Boom! The blue flash set her back flying. It was like she has been struck by lightning. We are standing here like sitting ducks.

The man was wearing a suit. Blonde hair and his eyes were black. Blacker than the depths of darkness. He lands on his feet upon the wet sand. He then took out his python and shot one contestant to the ground.

“Run!” The flamed hair girl sprinted back towards the treeline. The shield of lightning didn’t happen, so I began sprinting right behind her. I heard a loud roar like a lion behind us including gunshots.

My ribs and chest began to hurt from running. I coughed and coughed, but I still ran.

“Come on, Jacelyn!” Natalie cried out in front of me. I didn’t want to waste my breath talking. I just kept running. Then Natalie tripped by a tree branch making me stop to help her.

Then I heard loud sprinting behind us even gunshots almost hitting us. “Come on!” I said breathlessly. Natalie quickly got up and we both started running. Natalie looked back and saw the black-eyed man aiming the gun at her. Bam! She was shot to the ground dead by the bullet to the head. Then he vanished. Still, I kept on running.

I ran past the red-haired girl. “Is he gone?” She then slowed down to a jogging point.

“Yes.” I began to jog as well. “Should we just keep running?” I asked.

“No, if the monster has passed, you can slow down.” She shook her head. How did she know that?

Then we saw small compacted balls of ice falling down from the sky, hail. “Come on, let’s go!” I said to her. We both began sprinting. We were not even a half a mile in.

“Ow! Son of a bitch!” The red-headed girl screamed as hail hit her on top of the head. The ground was literally covered with hail. That’s when the wind, thunder, lightning, and rain began to pour down.

“Oh, this is so uncool,” I shouted whilst we kept on sprinting.

Then gunshots began to be heard behind us then. We didn’t look back. The red-haired girl gave that black-eyed guy the middle finger whilst running.

“Ow!” I hollered when the bullet penetrated straight through my ankle. I collapsed to the ground whimpering. The red-haired girl stopped running and looked at me. She took out her sword. “Get up and keep going.”

As much I wanted to die or stay on the ground as hail and rain keeps dumping down onto us, I got back up and started running. The screams of agony fled out of my mouth. The red-haired girl pointing the sword right near the man’s throat. Before he could do anything, the girl pulled back her sword and beheaded him with one swing. The man’s body vanished.

She ran right past me leaving me behind. This is it! I am going to die! Be crushed by hail! Damned to the ground!

Then the woman stopped in her tracks. “Was that a roar? It sounded like a train.” She said.

“Who’s that? The African boy?” She assumes.

“I don’t think so.” She assumes again. Another roar of a train making me glance back towards the crowd. A cone shape of rotating clouds causing a lot of wind. It was quickly heading right towards us.

“Oh shit! It’s a tornado!” I screamed as we began running away again. Luckily, the hail and rain stopped. The thunder and lightning were still present.

My ankle caused a loud sickening crack with massives amount of sharp pain. I collapsed to the ground. The bone has snapped from the puncture of the bullet.

“Don’t stop, keep running!” The red-haired girl screamed at me, but she kept running and didn’t look behind. I slowly got back up and sprint as fast as I could. I moaned in agony from the pain. I wish the tornado can pick me up now.

The red-haired winced back towards me. “Jesus Christ!” She stomped back and made me jump onto her back. She sprints with the same speed even without me. I relaxed onto her shoulder.

I winced back at the tornado. Still chasing us making leaves from the trees smack down onto us. “Keep going!” I told her.

“I am trying!” The girl kept on running. “Now, we are in three-quarters of the way. This is the pain in the ass!”

The red-haired girl kept on running for a couple of minutes. She was slowing down. She is running out of steam. The tornado was still on the ground and it was picking up quickly.

“Shit!” She screamed when she tripped on the damn tree branch upon the ground. She slowly got back up and began limping. She must’ve pulled something. I began crawling. I was too weak to run. Too weak to walk. Crawl like a baby. Didn’t glare of what’s behind me knowing it’s the Angel of Death himself. He is faster and stronger than me which marks my defeat.

I glared back to the tornado while still crawling with my knees. I winced towards the red-haired girl. She was standing still and stared at me. Why isn’t she running?

A loud clap of thunder made shivers crawl up my spine. I glared back around to see the tornado a meter away from me. I was expected to be picked up, however, did not. A blue shield with no lightning spikes appeared. Then the tornado roped out.

“Congratulations, you had lived to die for another round.” The red-haired girl says.

Our visions back into the deep dark foggy cave forest with people that had elf ears and dressed in paramedics clothes.

“Thanks for savin’ me.” I thanked her. “What is your name, warrior?”

“I’m Amira.” She greeted. “Past winner of the Bully Trials.”

My jaw dropped in pure shock and disbelief. “Wait, why are you still here then?!”

Wonders of questions began to unmasked whilst pondering.