Nobody moved, feared of getting electrocuted from the shield if it was present right in front of us.

“You guys are a bunch of wussies.” Amira scolded and went past the start area. I followed her and others started to follow. 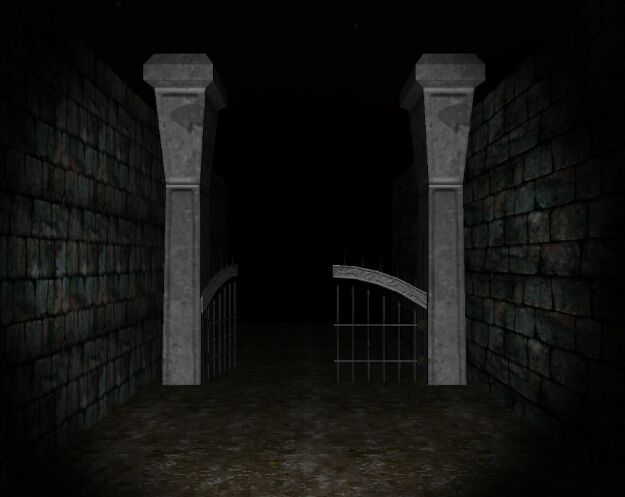 Christina walked up to me and said: “Who the heck is she?”

“Past winner of the Bully Trials,” I explained.

“Then why she is only helping you and not us?” Christina exclaims.

“She’s unfair.” Christina pouts and glances towards one of the mirrors which she is not supposed to. She stopped and looked deeper and deeper into the mirror. I stopped and glared back at her.

“Get away from that mirror,” I said sternly which caused Amira in front of me to stop and glare at me.

“Jace, it’s too late, come on before it comes,” Amira said and I began to follow her. Christina glared at me coldly right behind me.

“Before what comes?” I asked whilst jogging right to her side.

“Her death.” She says lowly. “It would be walking amongst the maze.”

It seems that Amira knows the way in and out. I will trust her to get me out of the trials alive. Our lips quiver the silence under our breaths. The death of Christina has never emerged yet.

Amira and I turned left to another dark stoned corridor. I kept my fingers crossed and hoped we can find our way out. It suddenly grew dimmer and dimmer around us. It became so dark that my eyes were blinded.

My left foot suddenly sunk into the floor followed by a loud click. I can see Amira halted herself and glared towards me.

“Great fricken job,” she huffed. “You set off one of the traps.”

“What’s going to happen?” I asked her in fear.

The walls began to move around and shift. Amira and Jacelyn including other contestants also fell into the trap. The walls turned and circled them with mirrors. Darkness is all they could see, so they don’t know what was lying in the shadows.

“Who is calling my name?” I called out.

“Don’t give in to their will!” I heard Amira spat right next to me.

“Who?” I asked. Next, Amira facepalm in the darkness. Then everything grew quiet and frigid.

“Jacelyn, can you hear me now?” A woman growl came out of the darkness. A reply never escaped, only my lips quiver. Then a white mist began to loom and appeared as an old hag. She had a very wrinkly face and long messy white hair. Her teeth were chipped and she was grinning at me. Her eyes were lifeless and dead white. “Hello, Jacelyn.” She laughed at me. 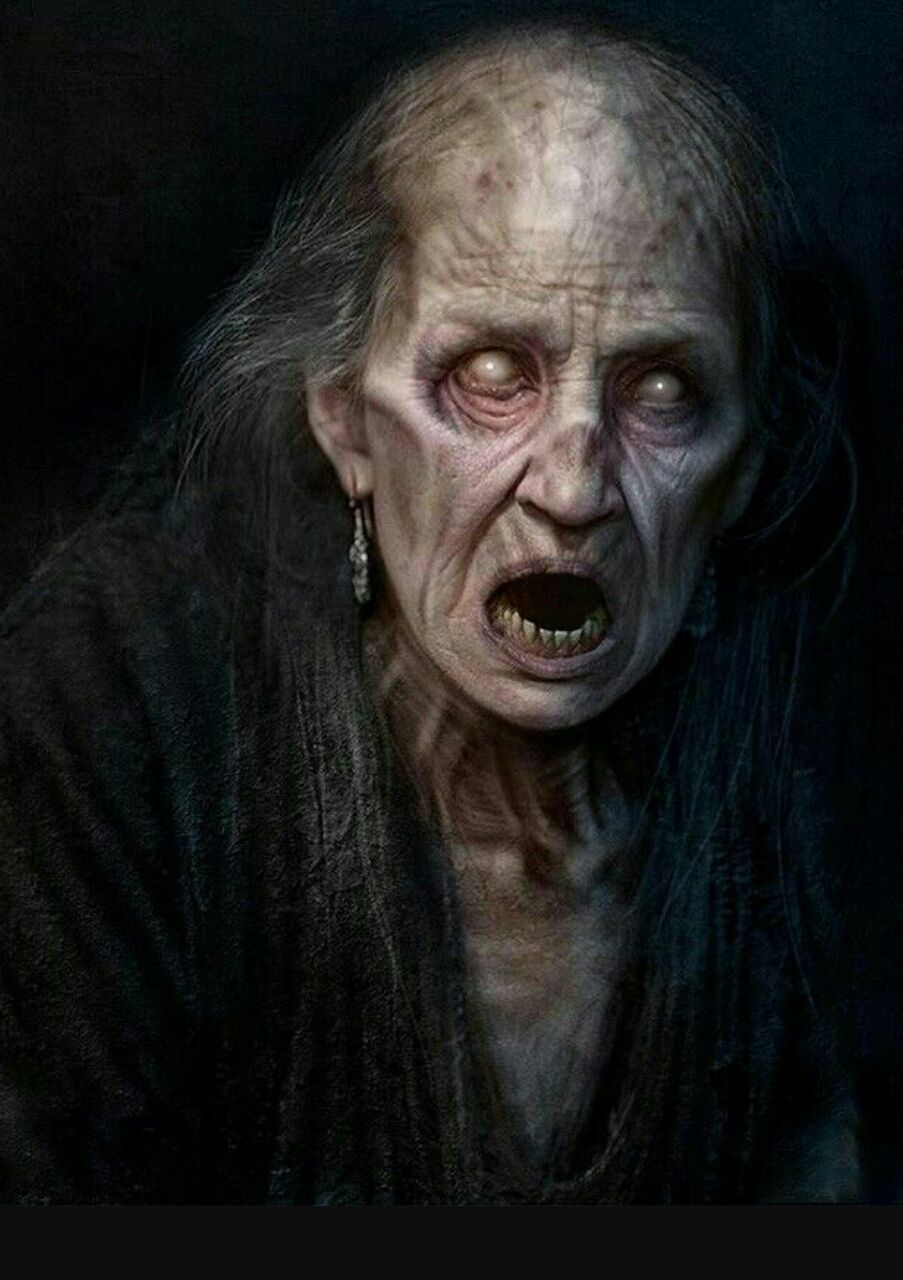 “Of course, I know that.” I spat full of anger.

“I am you.” Her cold voice sends shivers up my spine then she laughed high pitched again.

“Jacelyn, snap out of it!” I felt a major blow to my head causing my brain to spin. I plummet towards the floor. “You set her free. You don’t want to know how you die!” Amira says and picks me up and lets me rest on her back once again.

“Jacelyn!” An earsplitting screech pierces through my ears causing me to go deaf. It was the old hag of myself was behind me. I didn’t dare to look back at her. If you don’t glance back at death, death would be unable to find you. It was calling my name.

“Ahhhh the voice!” I screamed in agony whilst covering my ears. She was getting louder and louder. Screaming my name.

“Ignore it, don’t pay attention to her,” Amira said. It sounded like a mumble that I can barely even hear. I rest my body against her back whilst I plugged my ears to endure her screams.

I looked up ahead and I see light. There were mirror walls all around us. Didn’t even look at them again because we all know what they released, ourselves. Our own demise self. Amira gained up speed and went pass the arch where the light was. Amira set me down and I could still hear the hag’s screams. I feel like someone was grabbing me. I shrieked and kicked with all my might figuring it was the old woman. I heard some man screaming in the background, but I couldn’t hear what he was saying.

Then I felt my hands being grabbed and held close together. I kept my eyes closed and screamed. “Jacelyn, open your eyes!” I heard Christina’s voice. I didn’t trust her voice. I thought it was my own demise trying to trick me. Then I felt something being injected into my chest and everything faded black.