C_M_Harley would love your feedback! Got a few minutes to write a review?
Write a Review

~Always gets her way

~Can make a grown man cringe in fear

~Has her best interest on her mind

~Unique/Not Human which no one is aware of

~Has an Iron Fist

~Has dark sense of humor

~Gets the job done

~Never quits until she is completely finished

~Never accepts the word ‘No’

~Can’t tell a lie to Chris

~Only fights when needed

~Over protective of Chris

~Brings fear to all creatures

~The Epitome Of Evil

~Shows no mercy or remorse

~In love with Berith

Christabelle: Christabelle or Chris was a woman of the 1400′s; she was once shy, believed the world was a man’s world. She knew her place; and her duty. Chris isn’t human, not anymore. She is possessed by five demons; each one has a different personality, but Chris is the MAIN personality. She now is fearless, outspoken, blunt, beautiful, a seductress, highly intelligent, always gets her way, not afraid to kill someone, highly powerful. She can be kind and caring if someone deserves it. She’s stubborn, and once she makes a decision nothing can change her mind; and once she sets her mind to something, nothing can stop her.

Beelzebub: Beelzebub, or Bee which she likes to be called is a Marquise Demon, making her powerful, and non-remorseful. She is called a ‘bitch’ for a reason; because she literally cares about NO ONE, except for Chris; because without Chris she wouldn’t be able to walk the Earth. Bee is manipulative, rude, crude, beautiful, shows little to no emotions,only loyal to Chris, doesn’t care if anyone lives or dies, she is sadistic, and hopes to one day have the world end.

Leviathan: Leviathan, or Vi which she likes to be called; is a Succubus, she is gorgeous; she is seductive, charming, a smooth talker, uses her body and sexual prowess to get what she wants. She also uses her body and sex appeal to lure men to their death. She is a sexual creature; and always finds a way to use her beauty to get what she wants. She doesn’t have a conscious, she didn’t care if she hurt people. She is outspoken, kinky in the bedroom; and very good at scheming.

Lilith: Lilith, or Lili that she also goes by, is technically the second Demon created; she was the first husband of Adam. She has a sweet and innocent look about her, which she uses to her advantage. She doesn’t show much emotions, especially when it comes to harming others. She believes that all humans are worthless and need to be enslaved. She is blunt, brutally honest, and doesn’t care if she hurts someone’s feelings. She only cares about herself; and Chris.

Berith: Berith; or B that he occasionally answers to is an extremely strong fighting Demon, he has no sense of honor. He will kill and destroy anything that gets in his way. He has an asshole personality; he is cocky, sadistic, and very intimidating. In sense he is the MAIN PROTECTOR of Chris. If it doesn’t concern Chris or him, he has no care about it.

Asmodeus: Asmodeus is the first and MAIN demon to posses Chris. He is cunning; evil to the core, he is sadistic, enjoys killing and torturing people and creatures alike. Because he is so powerful all the other demons inside of Chris call him ‘Master’. He rarely speaks but gets his point across. He is intimidating; has an evil-asshole personality, he is emotionless, and has hatred for all humans.

Dylan: Dylan was once human, he is a smooth talker, extremely handsome, at one time was a player; because he’s a gambler and good at it, he is filthy rich. He is cocky and thinks greatly of himself. The ONLY time he is humble is when he is around Chris; for he can be himself with her. He is manipulative, charming, sweet, highly intelligent,can talk himself both into and out of anything. He can be loving and caring; if the person deserves it. He is funny, and laid back.

Donna: Donna is a Succubus that is inhabiting Dylan’s body. She is extremely sexy, her beauty lures men and women in. She has a fondness of latex; she uses her sex appeal to get anything and everything she wanted. She is devious, can be manipulatively-sweet and charming. She is in love with Berith; which means she is also in love with Chris. She is blunt, outspoken; faithful, loyal and honest.

Christabelle: Chris is 5ft 6in tall, her hair color changes at will; but she usually keeps it black. Her eye color is black, her skin is pale, and her build is that of Lithe and Athletic. She is often mistaken as the actress Scarlett Johnassen 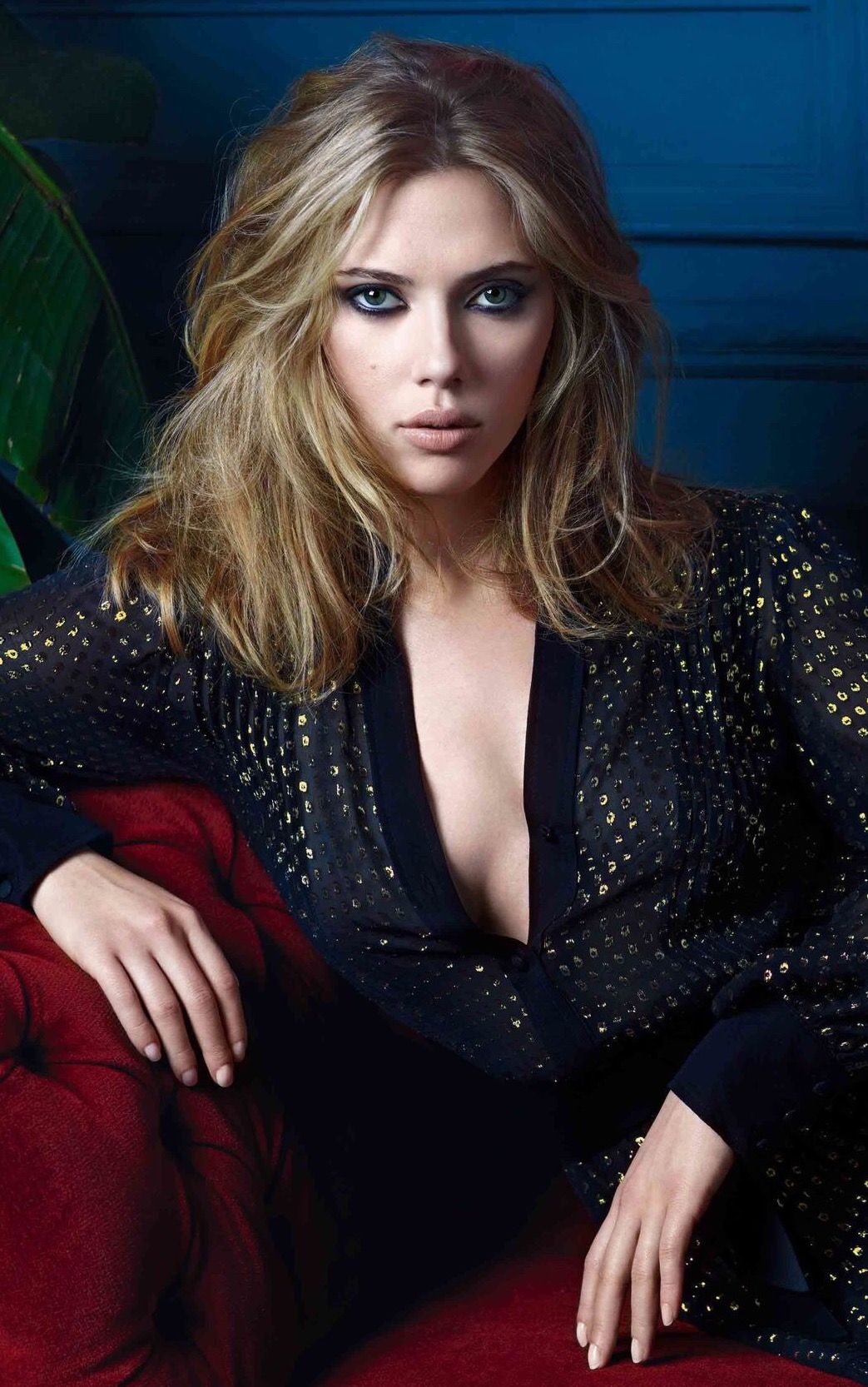 Beelzebub: Alex is 5ft 9in tall, her hair color is blonde, her eye color is purple. She has a Lithe and Athletic build. Her skin is slightly pale, she is often mistaken as the actress Natalie Dormer. 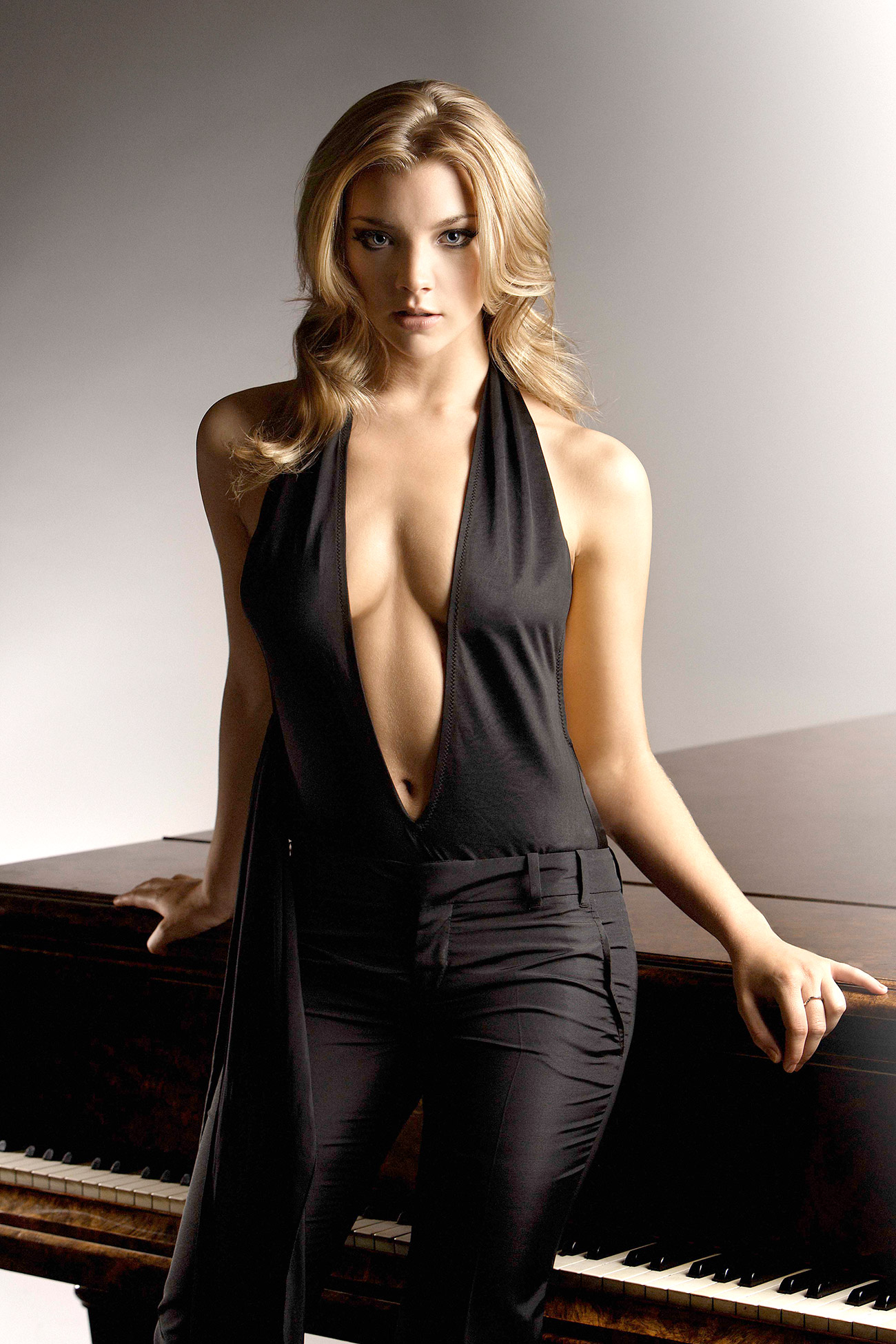 Leviathan: Leviathan is 5ft 8in tall, her hair color is black. Here eye color is emerald green, she has an athletic and curvy body build, her skin is slightly tanned. She is often confused for Megan Fox. 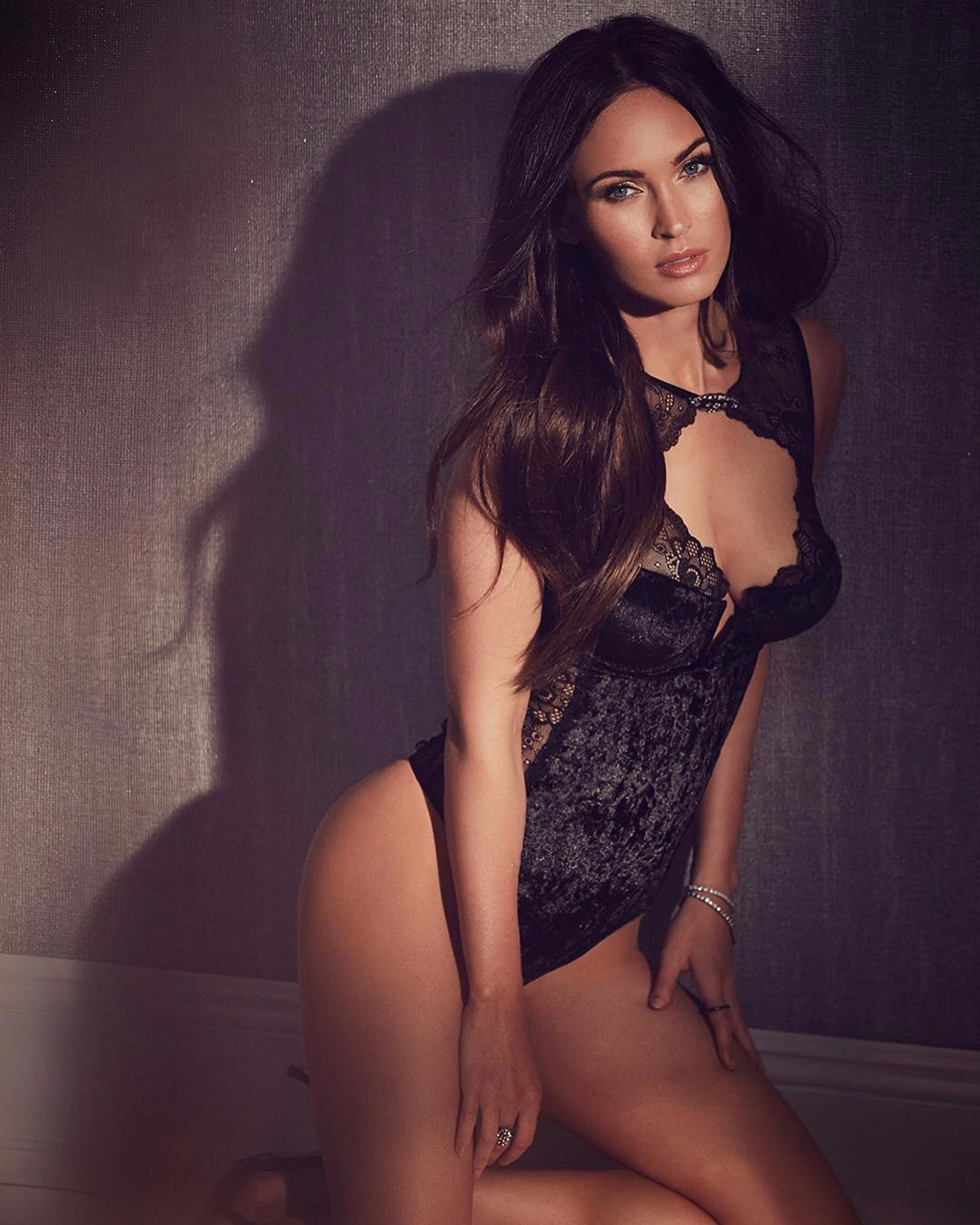 Lilith: Lilith is 5ft 3in tall, her hair color is brown; her eye color is Hazel. She has a Slim and Athletic body build, and her skin is slightly pale. She has been told that she looks like the actress Jennifer Lawrence. 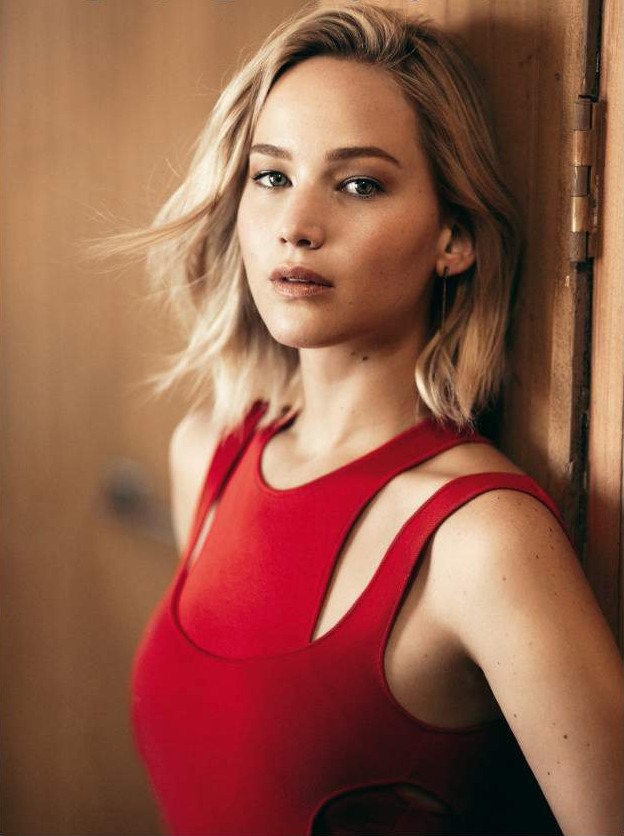 Berith: Berith is 6ft 9in tall, his hair is multiple colors, his eye color is red He has a muscled build, and his skin is more tanned. He has been told that he looks like Jason Momoa.

Asmodeus: Asmodeus is 13ft tall, he has no hair, no eye color. His body build is extremely muscular. Chris told him that he reminder her of something called the ‘Pyramid Head’ creature in a movie called ‘Silent Hill’. 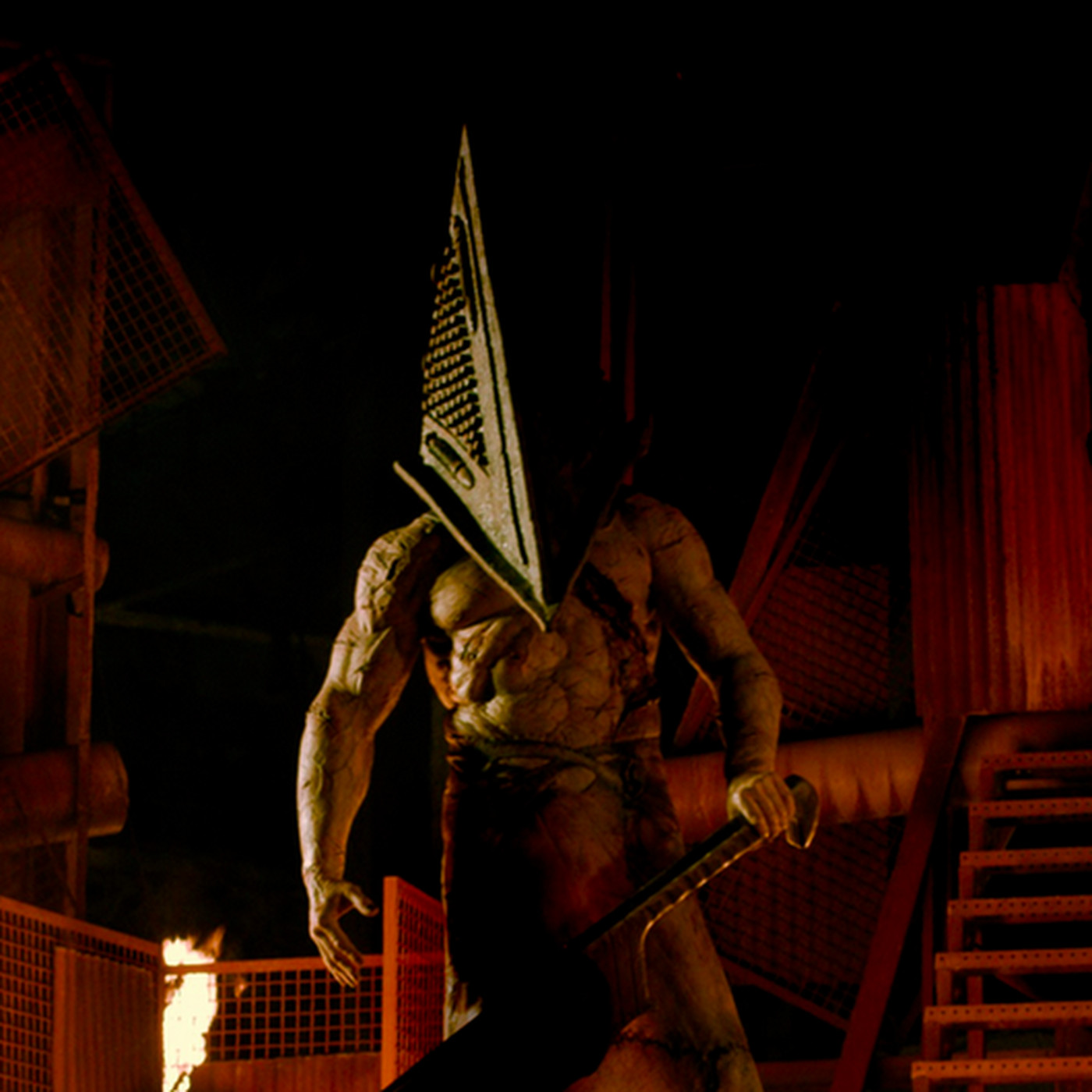 Dylan: Dylan is 6ft 4in tall, his hair is black, his eye color is an intense blue, he is slightly tanned, his body build is muscular and toned. Chris as told him that he looks like the actor Luke Evans. 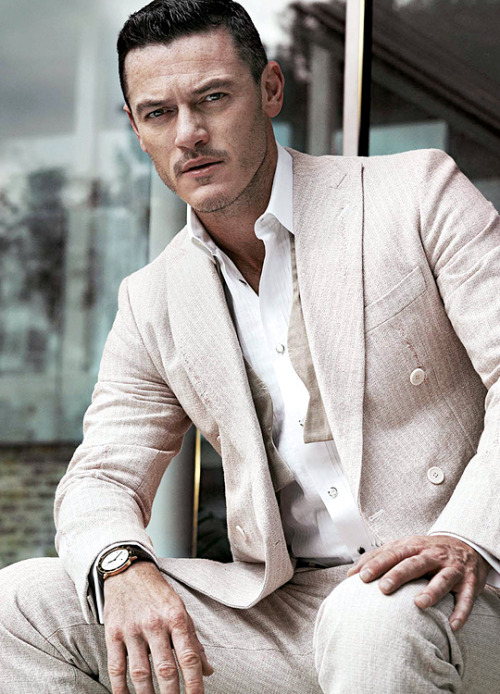 Donna: Donna is 5ft 11in tall, her hair is a dark red, her eye color is green. She is pale skinned, has an athletic and curvy body. Berith has mentioned that she looks a lot like the model Bianca Beauchamp. 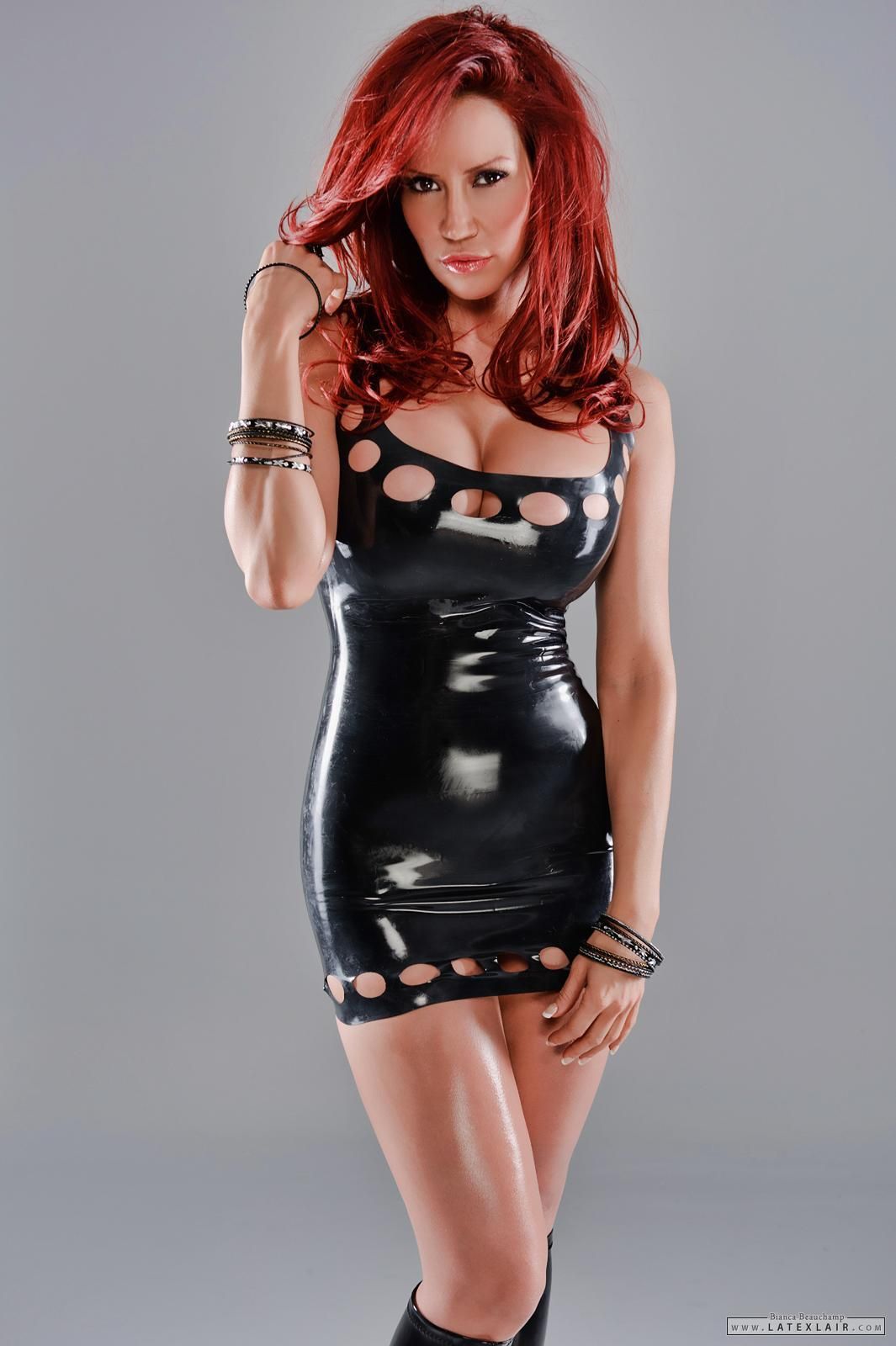 Garfina Casperson: I love the rest reading of this novel. I can't remember the name! I love all the sex and nothing bad happens. It's a good easy read.

KaylaandMackenzie Dakin: Loved this book!!! I definitely would love to read more like it! A great story line as well. I can not wait to search for your other books.

Ann cherry🍒: I like the plot of the story and the characters. I hope it continues

hildebrandconstanc: I enjoy the cat and mouse.

Sush!!: Very interesting short story. Though it was short nothing felt rushed or incomplete. Short sweet and perfect for a quick read😍

Fiona Walker: Oh so very good! I can’t wait to see Four and her dad go head to head. This, yet again…… is very well written; it grabs you by the bollocks and refuses to let you go! I love the dynamics, the humour, the smut, the drama and more than anything I love every single one of the Dares 💕💕💕

emobluepink23: I really wish the book was longer. I'd like to see their life together.

Read Now
One Night With Santa by El_Rivers🌻

Veronica Jill: Amazing, but it's way too short😔