ebony_erotiks would love your feedback! Got a few minutes to write a review?
Write a Review

Full Cast of What A Girl Wants: wih a Twist 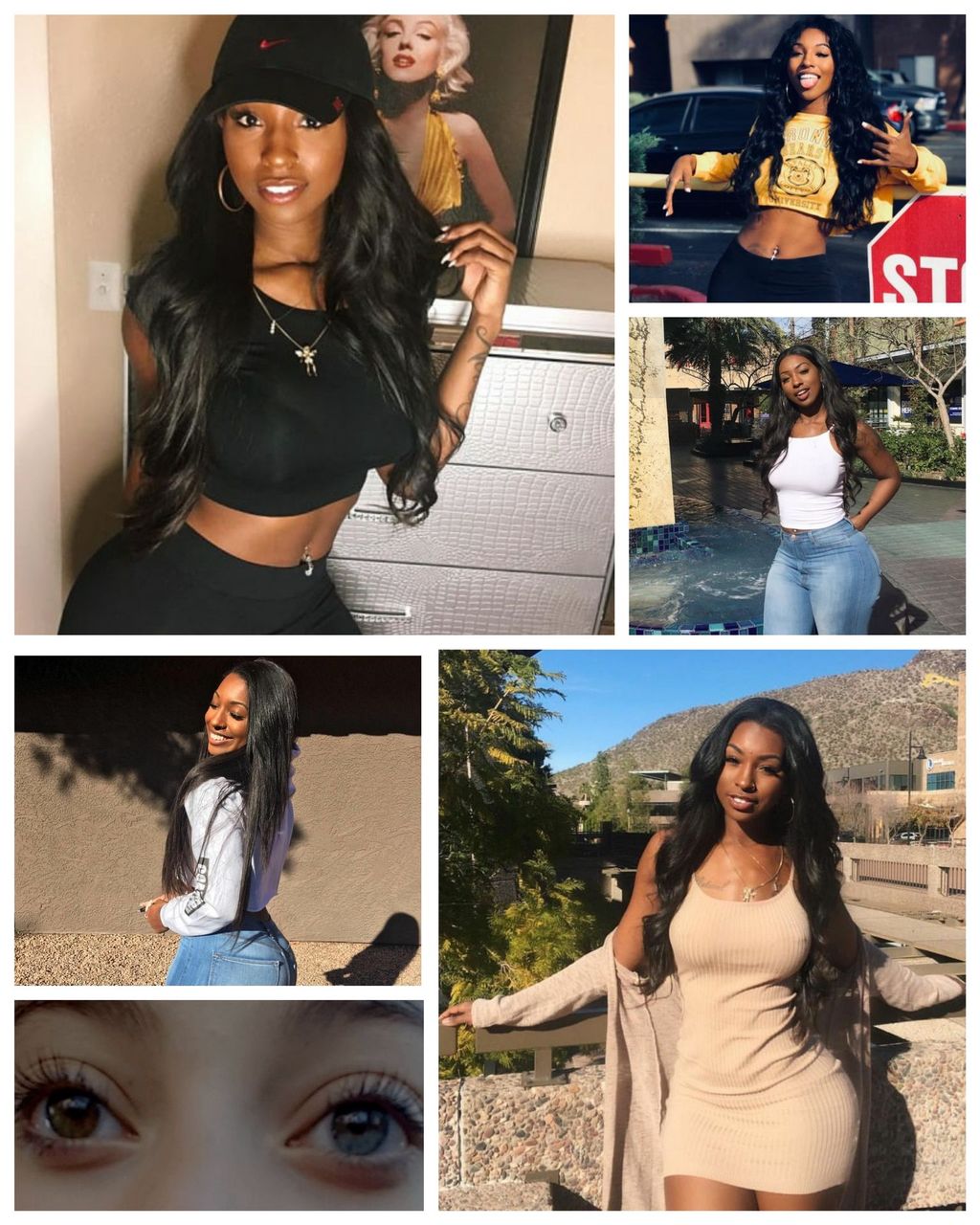 “No lie, but I’ve been dreamin’ about this day all my life and now here I am standing infront of my father. It’s wild”

Aria Henry Blake (17) played by Ashlee Kash
· Love child of Memphis Blake and Frederick H. Leopold
· Born in raised in Oakland with her mom, Memphis
· Dreams of meeting her father one day
· Confident like her momma and carefree like her dad 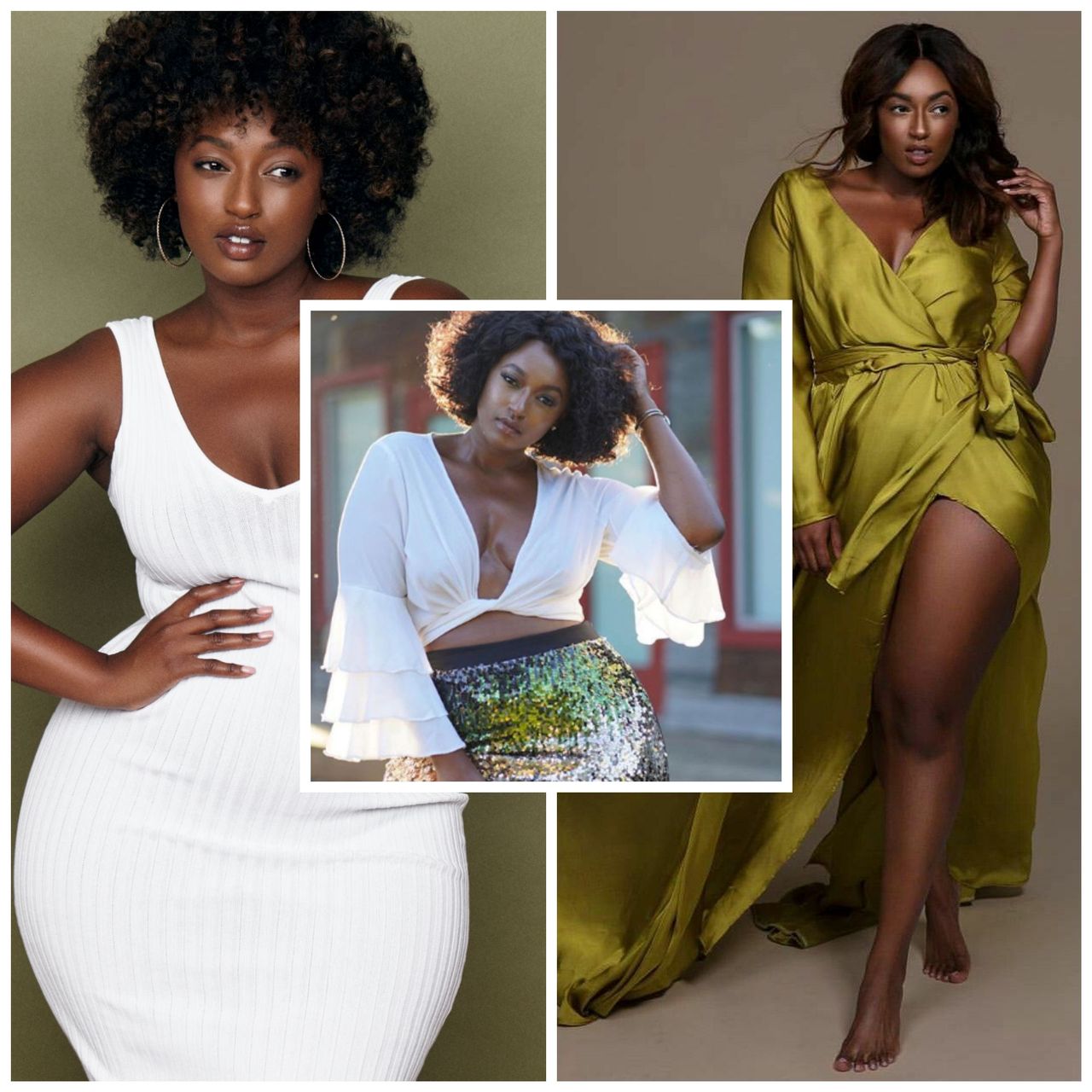 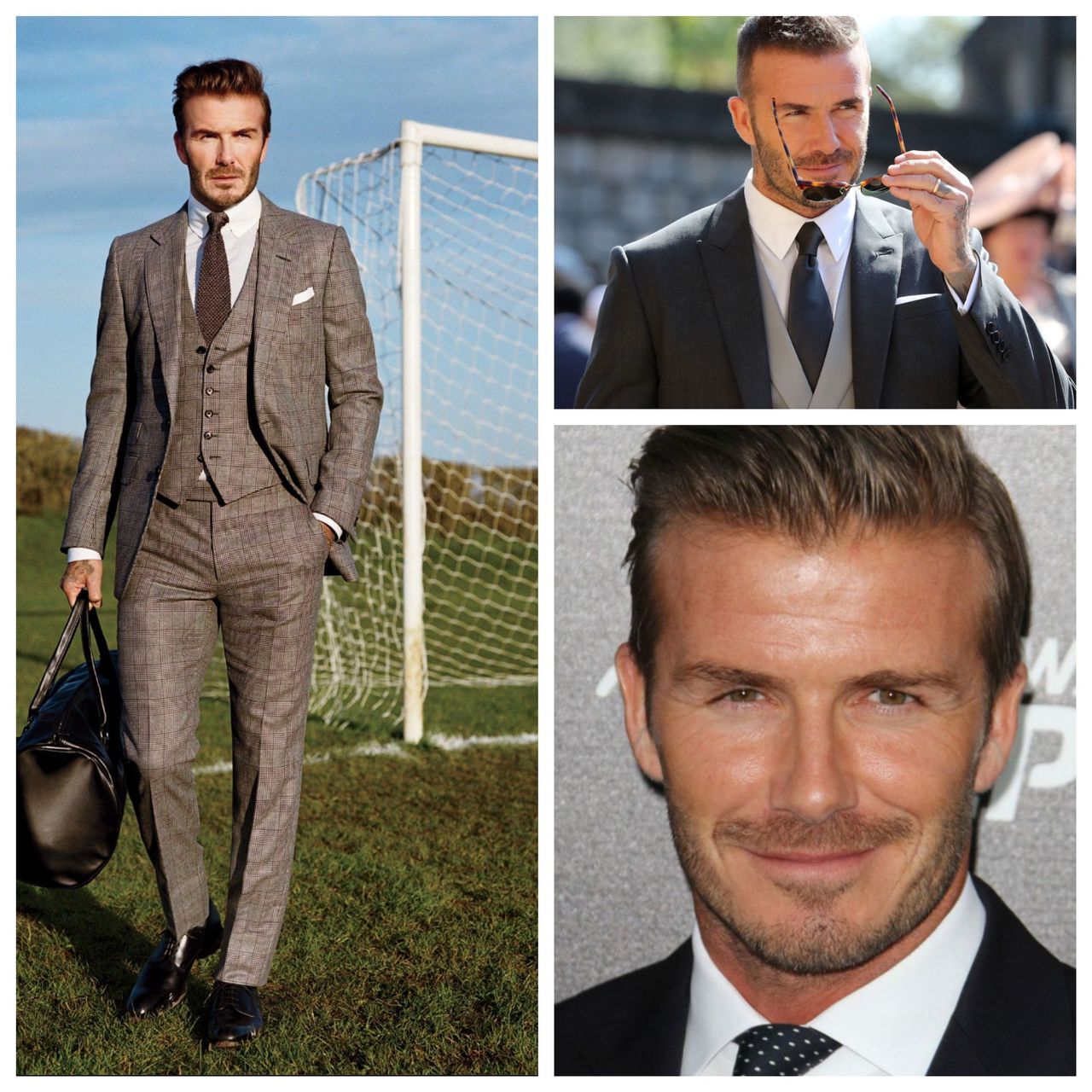 “Why didn’t you tell me I had a 17 year old daughter walking around for all these years?” 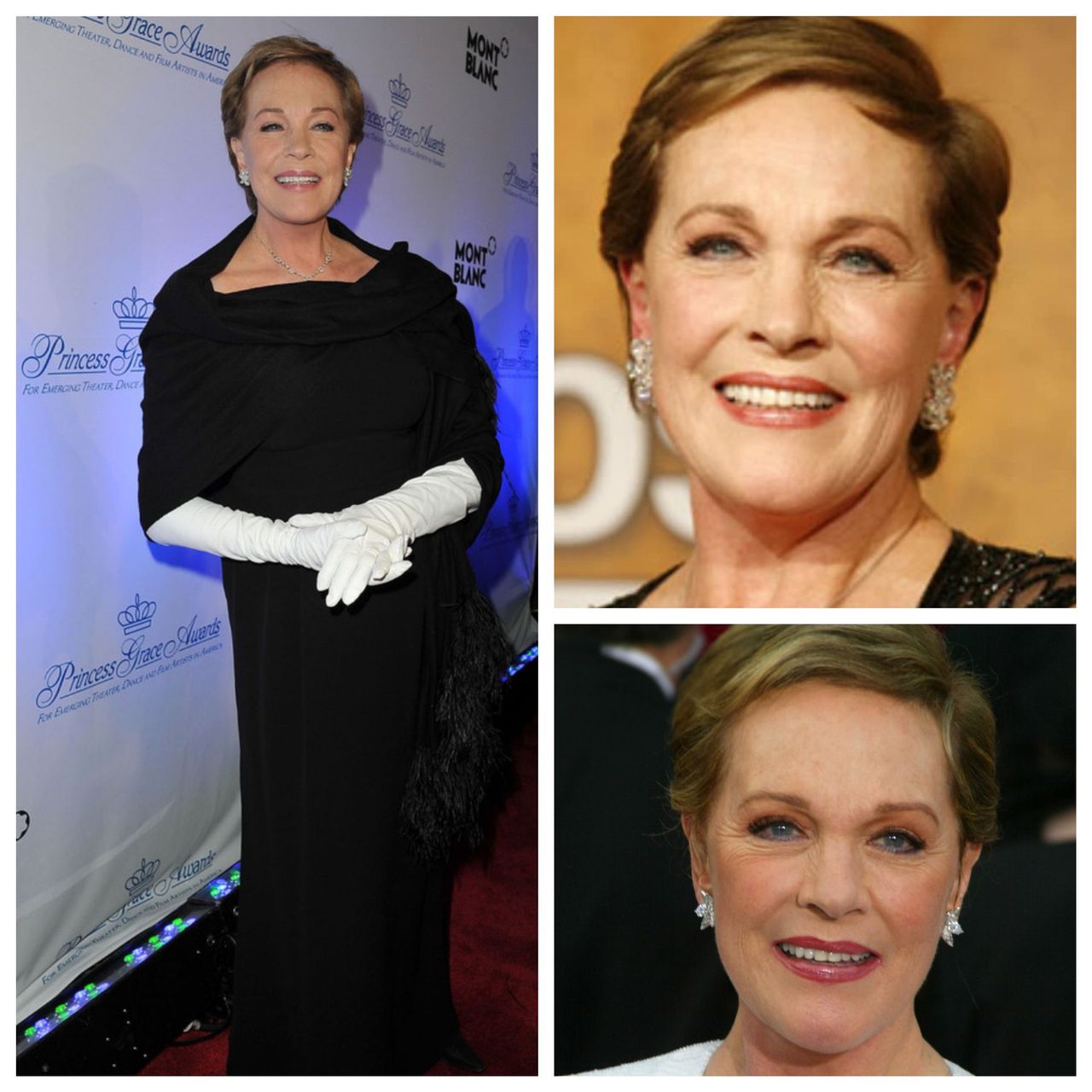 “Should’ve known, your the spitting image of her and look at that, you got your fathers eyes too.”

Lady Annissa Jocelyn Leopold (63) played by our queen Julie Andrews
· Frederick’s mother
· Is not the biggest fan of her son’s fiance’, stepdaughter and his political advisor
· Wants her son to be happy after realizing how tradition has destroyed those she loved 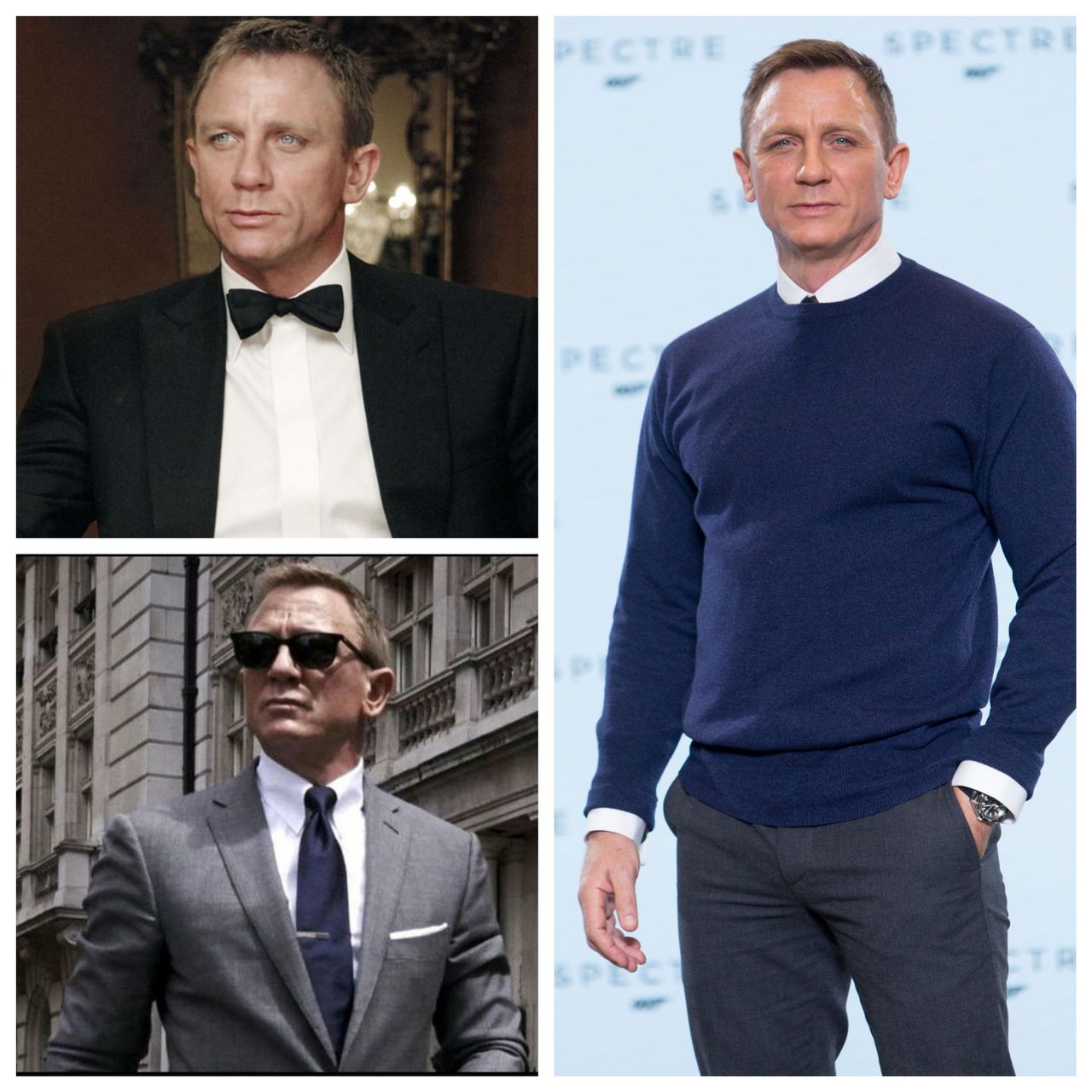 “If you think I’m gonna let some bastard child ruin everything I’ve worked for, you are surely mistaken!” 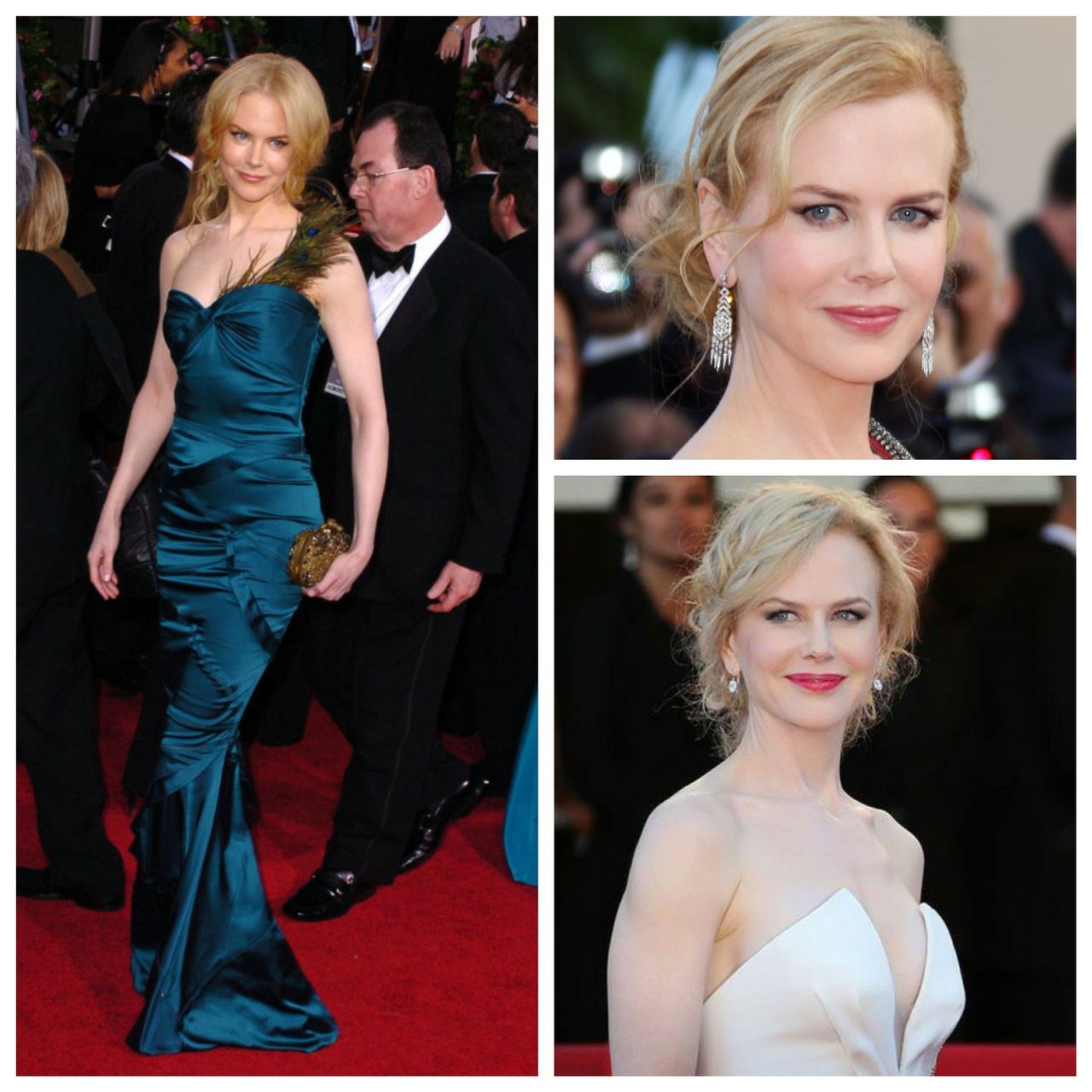 “This must be some mistake, right dear...dear?” 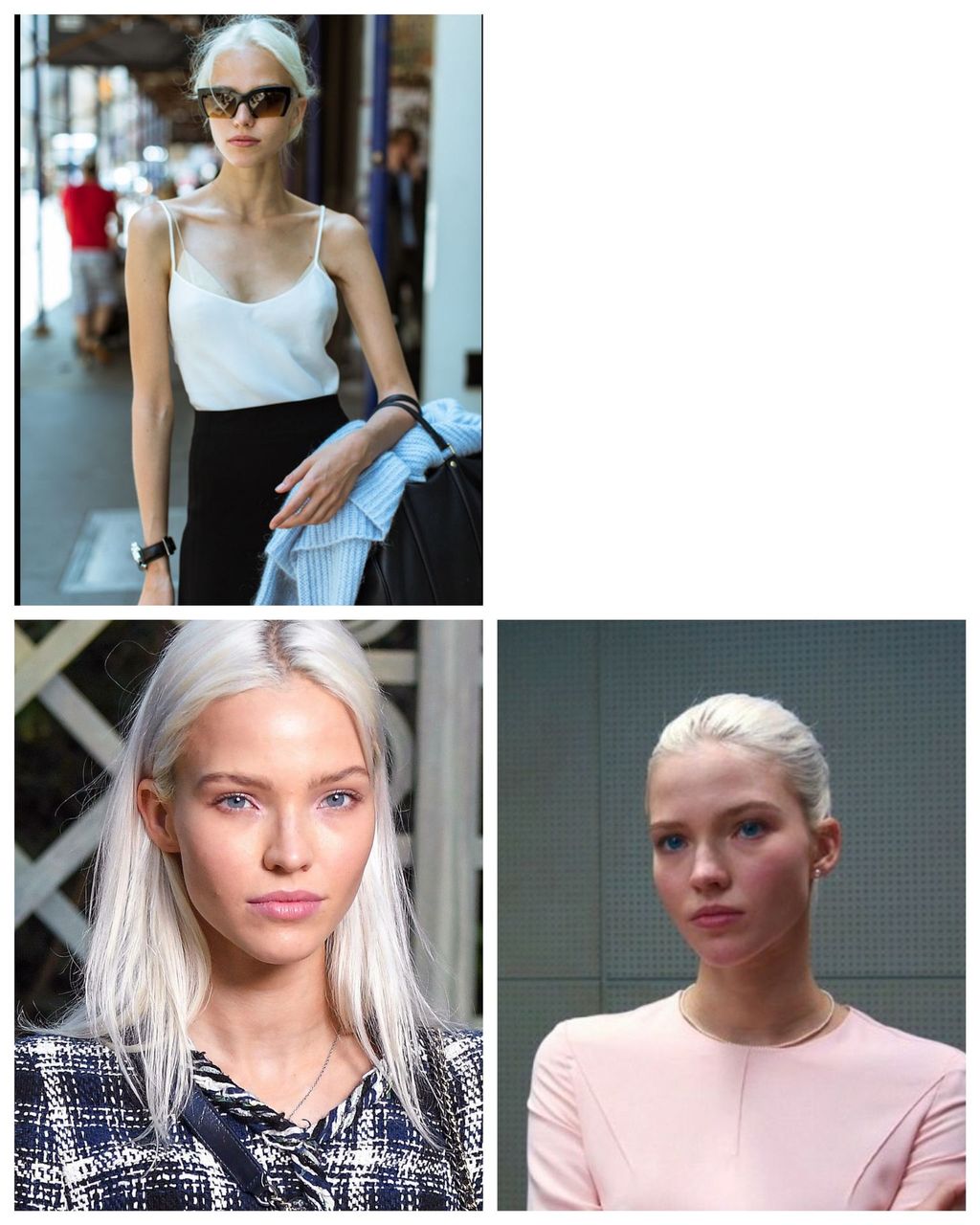 “Can’t believe we’re being punished because he couldn’t keep it in his pants.” 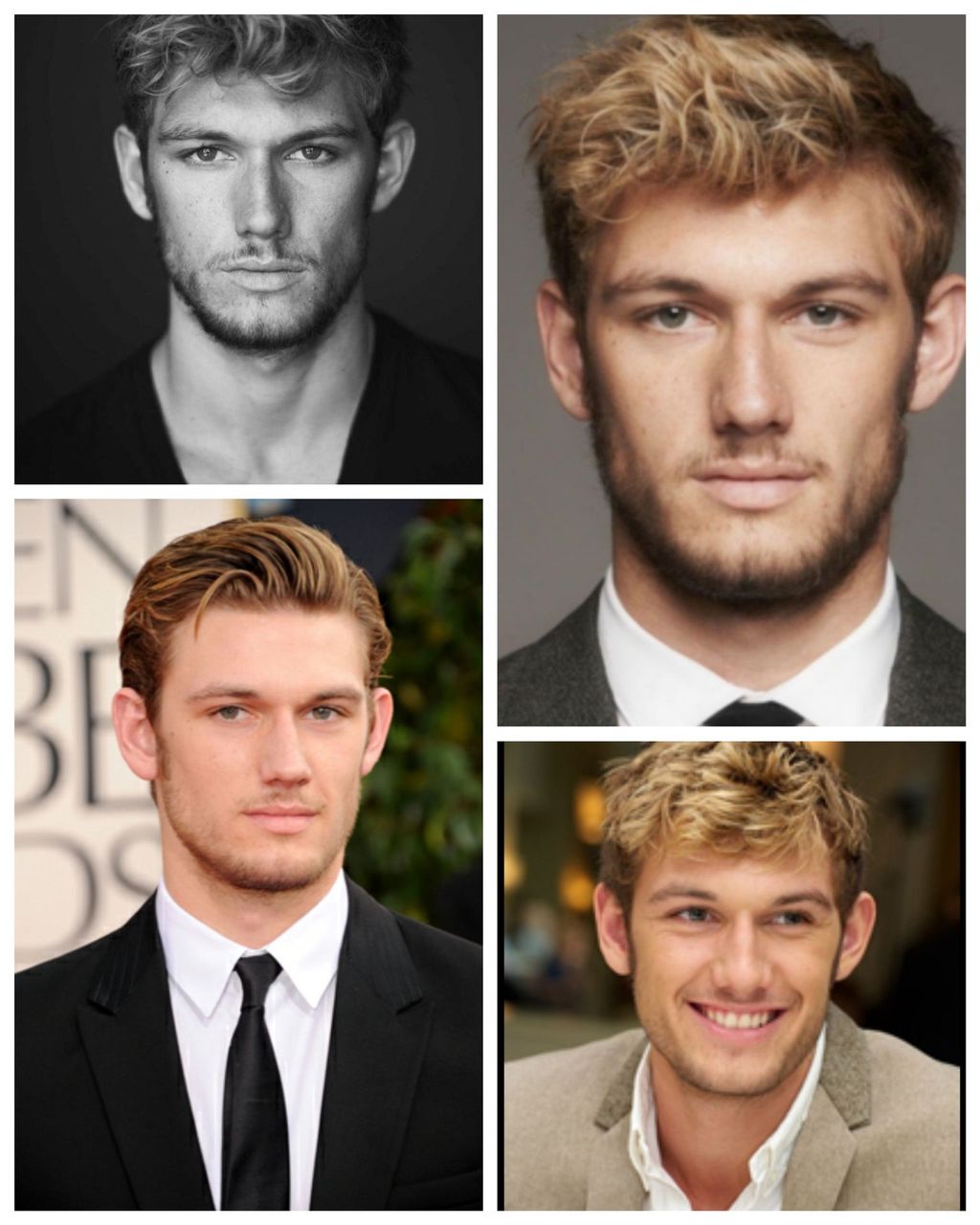 “Don’t lose that okay? I’m serious, London’s too big for me to be trying to find my Cinderella.” 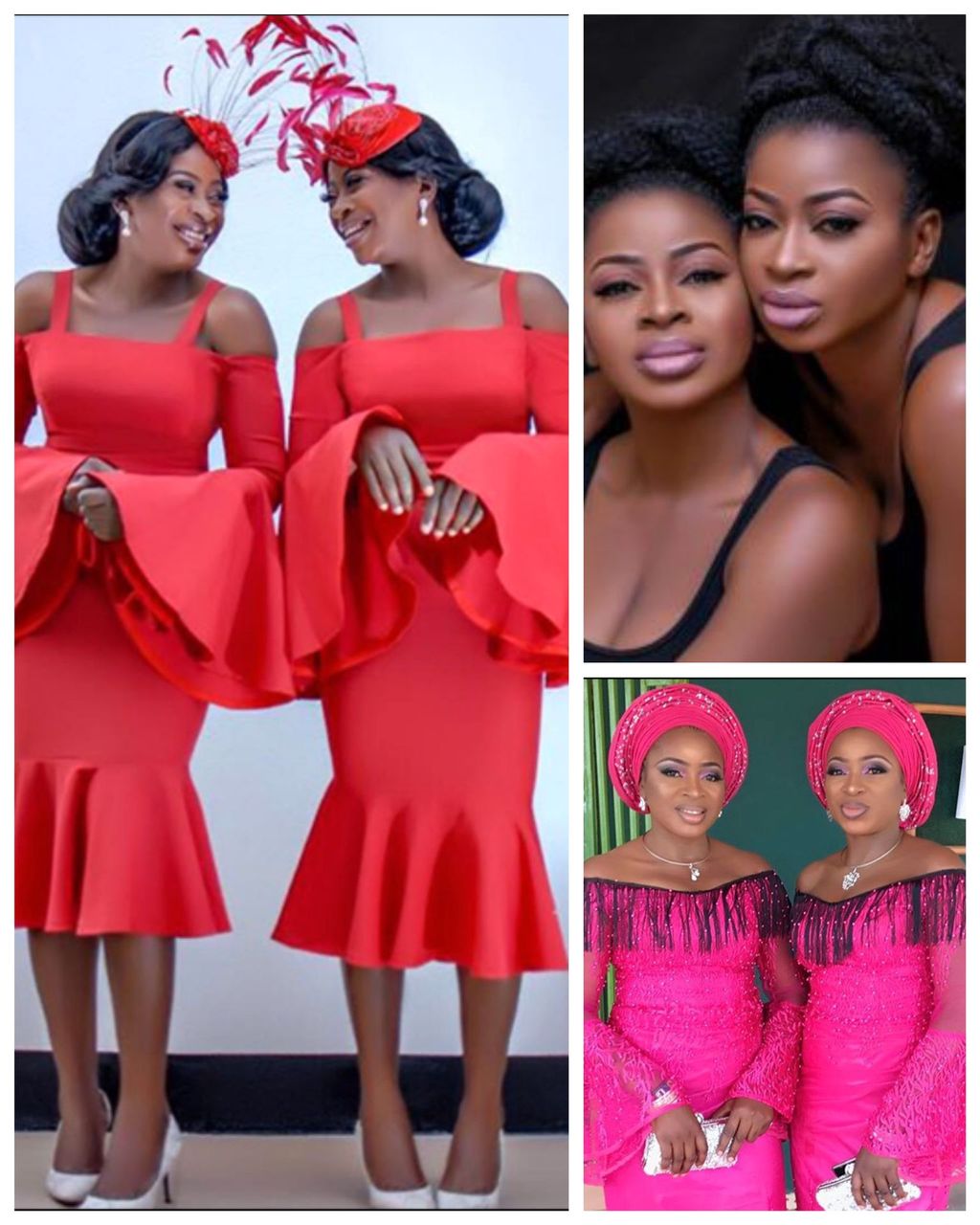 “It’s Prince Alcott...he doesn’t get out much, usually only comes to these things in place of the Queen and such.” 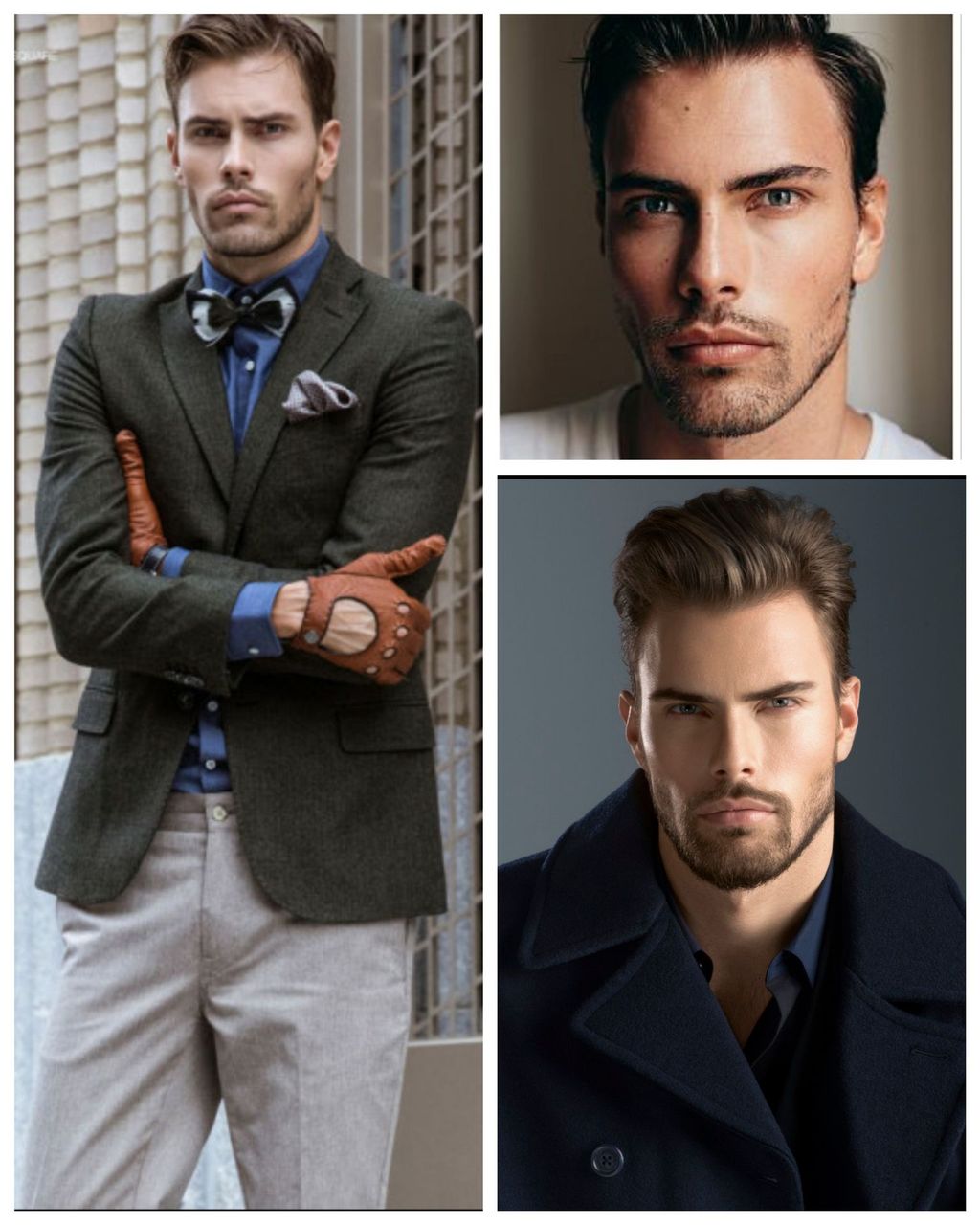 “Women just find themselves terribly attracted to me. It is the strangest thing, but with a face like this who could blame them.”

Continue Reading Next Chapter
Chapters
1. Chapter 1
Further Recommendations
Once Upon A Snowball Fight by Arri Stone

Baggie Keay: What an absolutely wonderful short story this was. Beautifully written and an utter delight

Jullian: This book is like a Netflix series, seriously the way that this book is so discriptive, its like watching a movie. I should be seeing at the top of every chapter " previously on....." 😂 I'm just saying. I love this book so far. 5⭐'s all the way.

Gungun: It was not so good as faking it but yeah it's ok

Kimmie_love: This is the most amazing book I have ever read. I love the plot and the writing style

Angel Genese Kondisko: I wasn’t sure what I would think when I first began reading this story, but once I started, I couldn’t help but find myself boy being able to put it down. Great plot and everything flowed smoothly!

Fiona Moolla: I really enjoyed the characters and the sense of humor. Overall a lovely easy read

Holly: Amazing as always ☺️ I really enjoyed reading your novel and can't wait to read more of your novels 💖💖

famig03: Good story. Loved that it was a wee bit different from the usual MC stories going around. Keep it up, I'm looking forward to the next book.🤩

Vanessa Reika: Lexi runs away from her abusive husband. She starts over, will she find her strength? This story is well worth the read. It needs a spelling check but easy to read. Enjoyable.

Read Now
IF WISHES WERE KISSES by LEE TAYLOR

pcande899: I love this story, I can’t wait to see what happens

🌊 Ainsley 🌊: The author made sure to include very detailed torture and love scenes, handled by the female lead herself. I also enjoyed the fact that the main character Journey wasn't afraid to defend herself or let her inner demon out on the members of the biker gang. It was a great read and look forward to r...