💕Nini💕 would love your feedback! Got a few minutes to write a review?
Write a Review

I know that it has been a while since I updated anything and I know that I can’t give any excuses for that either. But, I’m going through the last few months of highschool and I’m super stressed about my future and the exams that are coming up. So, I haven’t had much time to write.

But don’t worry. I know that the Player’s Playmate is now published but that doesn’t mean I’ll forget about our dear Damien!

I will be starting the updates from March 6th or June 1st.
I know that the gap between the two tentative dates is big but that is because I am putting it up for a vote. Read to the end and find out what you will be voting for!

For now, I present a little sneak-peek!

Those of you who have read The Player’s Playmate, try to guess who’s who!😜

“So, are you new?” The blond haired guy asked me with a smirk as he checked me out. I smiled sweetly at him as I balled my hands into fists.

This might have been the thirteenth time I have been asked this same question and I haven’t even entered my first class. And now my patience is running thin. If anyone else asks me this question again, I swear to god, I’ll punch them in the face.

Control, Penny. Remember, no violence on the first day. You can start from day two...

“Yes. Today’s my first day.” I told the guy with the sweetest smile I could muster, hiding the molten anger deep inside me. The guy smirked as he looked at the map of the school in my hands.

I had this map sent to me on my email a couple of weeks ago but I didn’t open it. And now this was my only hope if I wanted to navigate my way around without the help of some weird boys who just wanted something in return. And right now, I was regretting how I procrastinated opening the map as I feel a little lost.

Can’t they upload the school map on google maps? That would have been so damn helpful right now!

“Do you want me to show you around?” The nameless guy asked. I opened my mouth to say something but he spoke before I could. “I could show you where all the empty classrooms are.” He added with a smirk as his blue eyes trailed all over my form.

I knew this was going to come up! Can I just punch him now?

“And I can show you what it feels like to run to the nurse’s office with a bleeding nose.” A voice said from behind me, making me turn around. Another blonde haired guy was standing behind me. This guy had lighter hair with darker blue eyes. He looked like someone who was rarely ever serious and right now, he was serious. 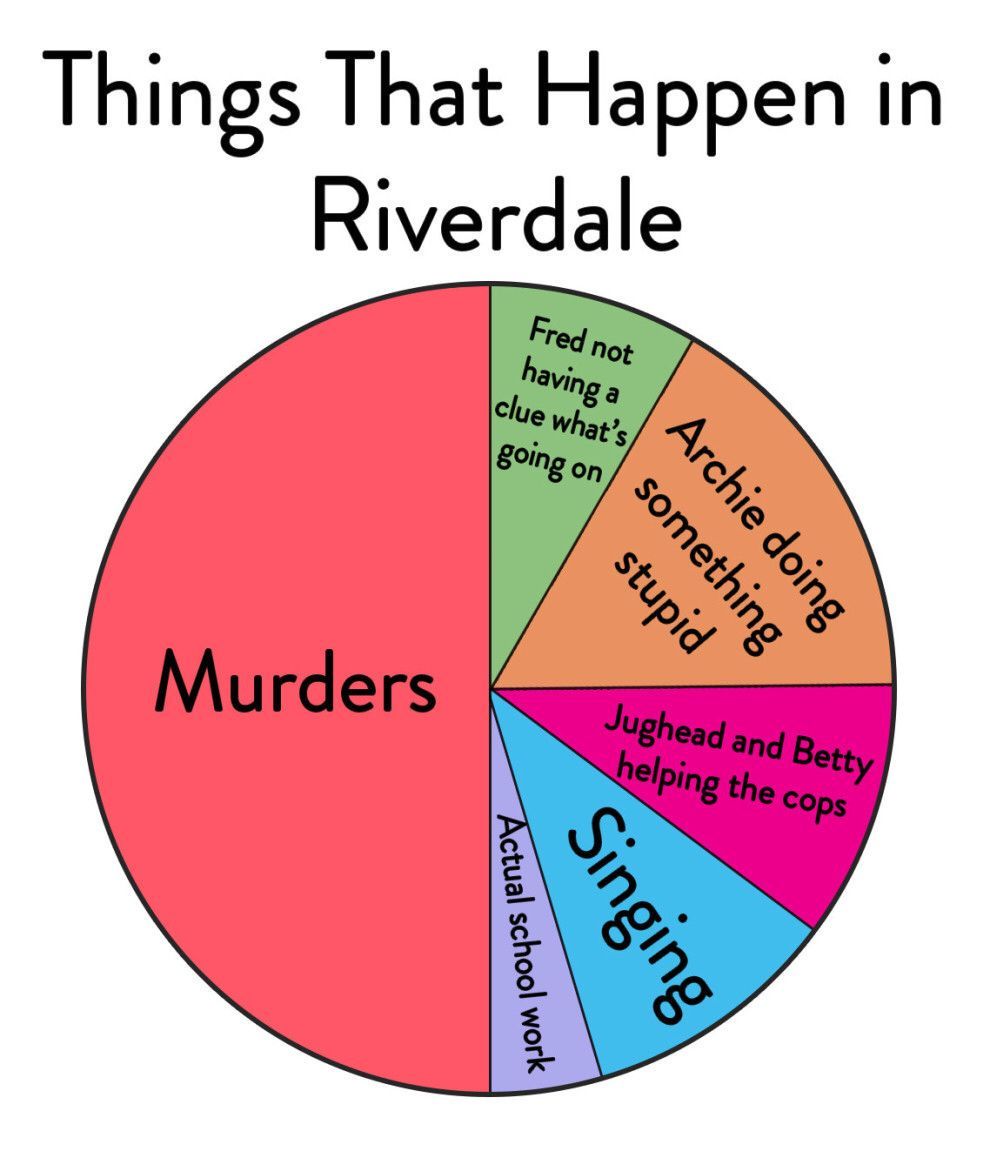 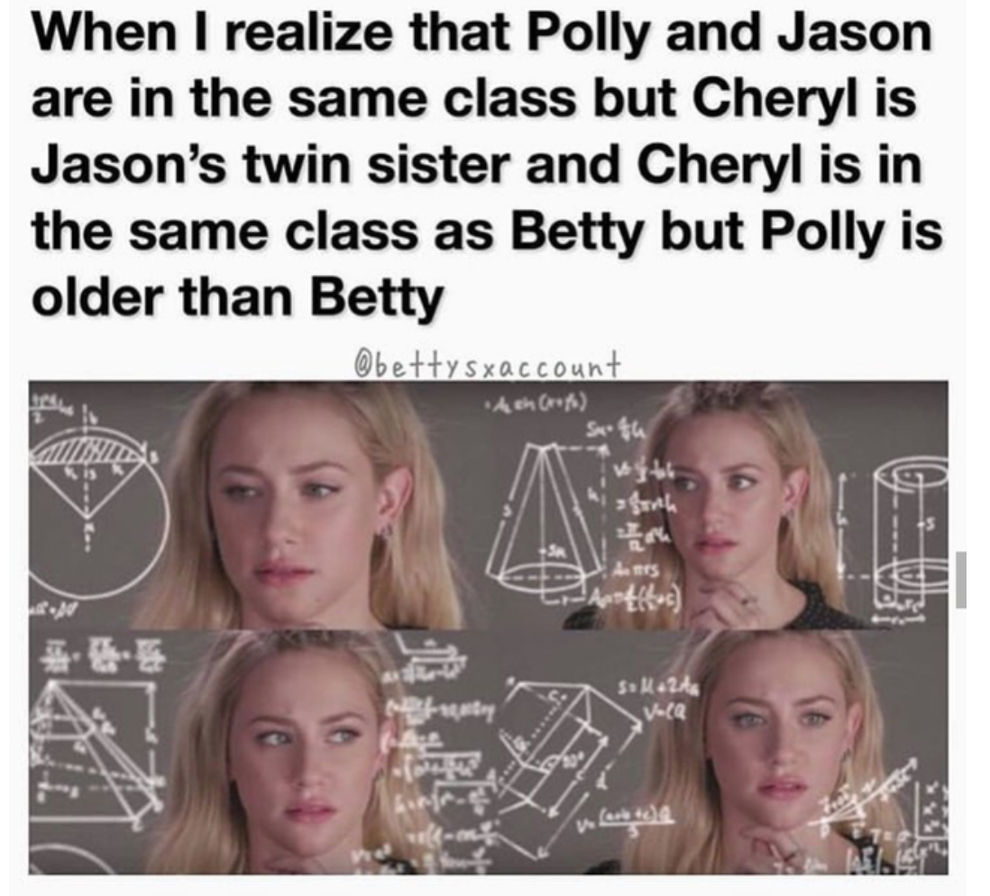 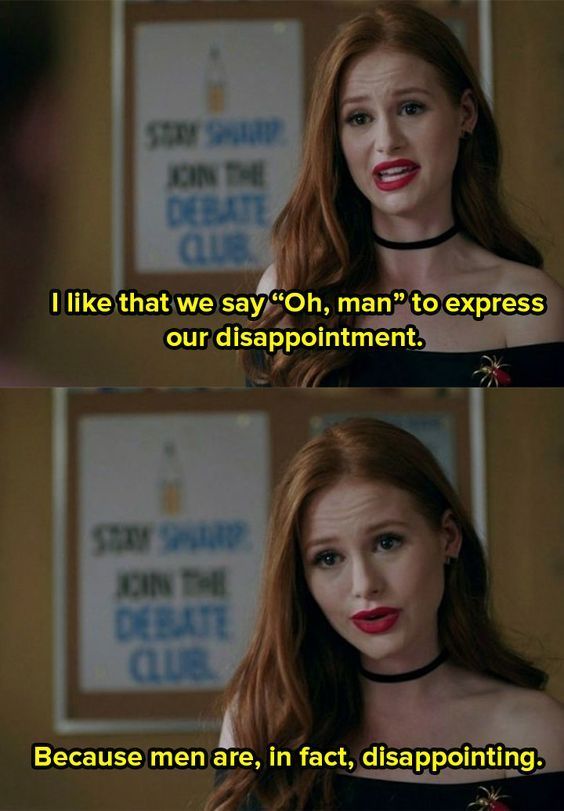 Is anyone else a Riverdale fan?

And who else doesn’t like what happened with the core four?
Who else wanted to see Betty and Juggie back together? (Yup! I’m a bughead shipper!)

The thing I wanted you guys to vote for is here:
When do you want to see the story to start?

Option A: Start from March 6th. We don’t care if the updates are irregular or if they stop in between for weeks! (Only one update per week.)

Option B: Start from June 1st, when you have sufficient chapter to update regularly. (At least two updates per week.)

So, see you guys soon!