𝑻𝒊𝒚𝒂. would love your feedback! Got a few minutes to write a review?
Write a Review 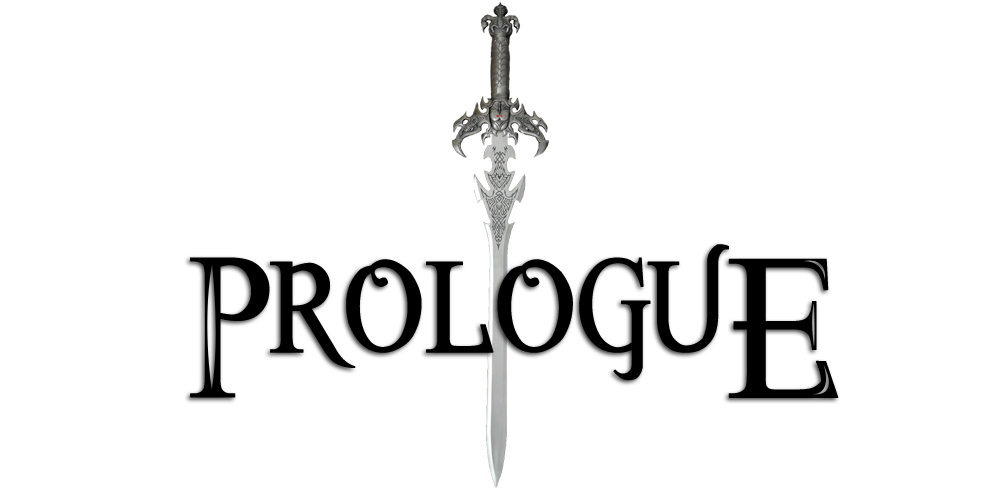 Everything was in shambles.

The furniture around him, as he stepped inside the room, broken and the members of his council, torn into pieces - their innards lying half-eaten, half bleeding.

He could hear sounds that resembled ingurgitation, coming from somewhere close.

Someone was still in the manor. Footsteps sounded behind him; their gait brisk. He turned around; his heart beating faster than that of a hummingbird’s. There was nothing. He exhaled in relief.

This time though, when he turned back around to investigate, a pair of eyes were staring at him with an intensity to melt hundreds like him at the same time. The thing was close. Too close for him to see anything other than its feline irises but, he could not deny the acrid stink of blood on it. He took a step back. And then two more.

Seeing the full expanse of the creature was even more terrifying than looking at its eyes alone. A tendril of flesh still hung from its teeth.

Noticing the man’s stare, the thing slurped yet again, swallowing the flesh all at once and then grinned maliciously.

Running, he knew, would do no good, neither would his amateur spells help. So, he prayed.

In his last moments, he let go of his powers, chanting to pass it on to the bravest in his lineage.

They will come in tens and hundreds and thousands,
but with her and her alone, would anyone find true peace.
Her bravery would know no bounds, saving numbers.
Albeit her weakness would lie in him,
but formidable together,
they will bring down unparalleled wrath.
She - the savior; He - the strength.

And with the cryptic last words, he met his end by the teeth of the monstrous entity.

Casey Ellen Swing: Love this story so much

mariegiggles79: I like it all and would recommend it to all my friends

Read Now
The Alphas of South Forest by naughtychristian

proudmommy: ItIIt was a good read. It was nice to be able to read a story without having to diecipher what the author was trying to y. I appreciate the editing. Thank you!

kat: i love reading it so far

By Terri: Enjoyed the story but there are several missing parts, like what did he do to her that she sent her kids away from them? What ever happened with King Jason? Lots of spelling and grammar errors but was a good read.

sheriyshark: I love stories like this I can't wait to read more of your stuff