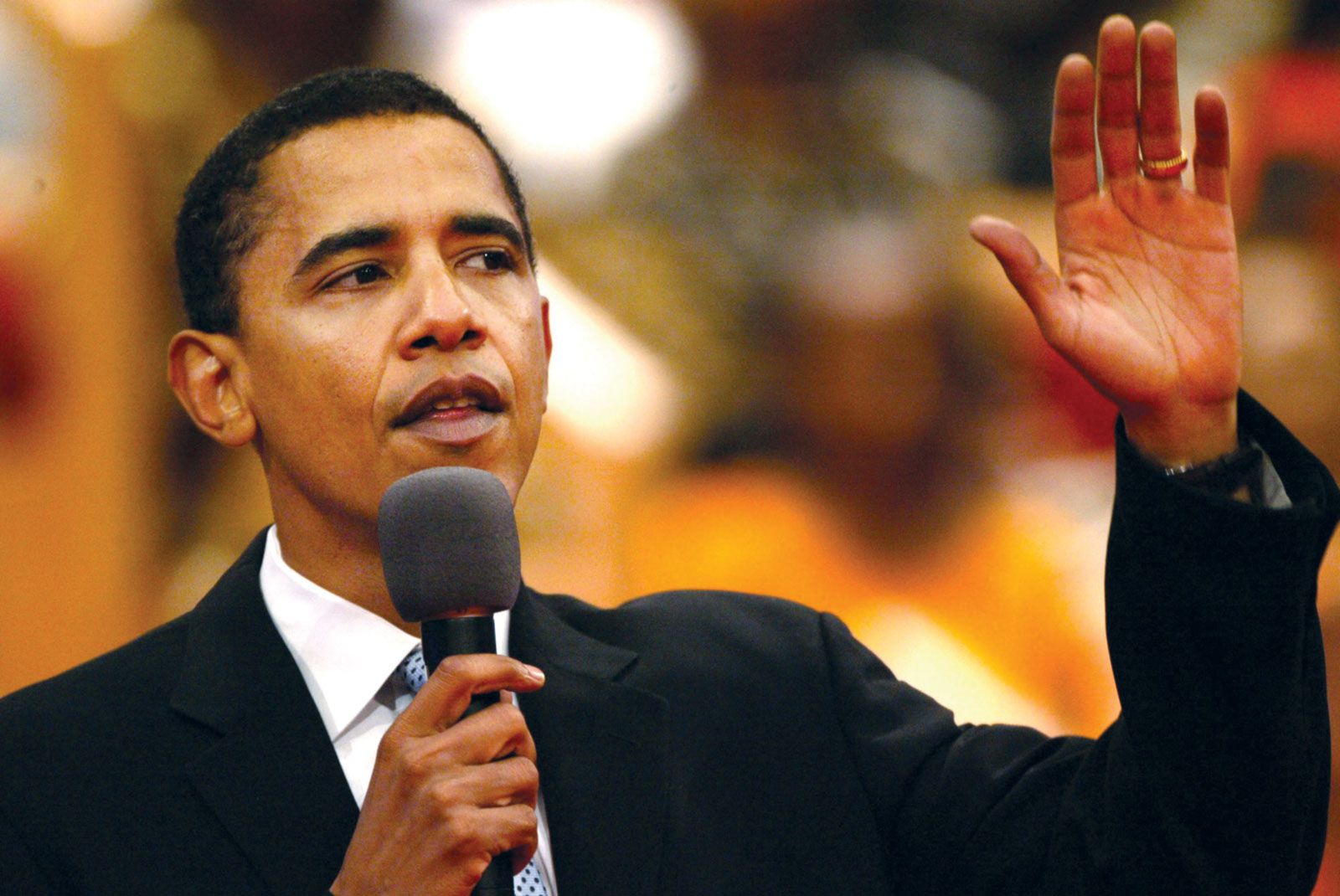 Barack Obama was born August 4th, 1961 in Hawaii. His father was Kenyan, and his mother was white. They ended up divorcing when Barack was only 2. He only saw his father once after that during his childhood, something he struggled with internally. In school he excelled, becoming an honor student. To further his education, he graduated from both Columbia University and Harvard.

Many know Barack Obama as the first African-American to become President. He inspired brown faces all over America when in 2008 he was elected over John Mclain, the senator of Arizona. His choice slogans were, “Change we can believe in,” and “Yes we can”. He believed in uniting the people, one of the main reasons for him winning a Noble Peace Prize in 2009.

Barack Obama was a also big advocate of the LGBTQ+ community and he helped pass several bills to help them.

Many men and women were raped and sexually assaulted in the military, just for loving who they love. More often than not, superior soldiers turn a blind eye to this.

He repealed the military’s “Don’t Ask, Don’t Tell” policy. The DADT policy was more of a “comprise” than a law to help the LBGTQ+ community back in Bill Clinton’s day. It meant that LGBTQ people would no longer have to lie about their sexual orientation. However, that did not mean that this information was disclosed. If someone found out, it was over for you.

Not only that, but Obama also signed the “Hate Crimes Prevention” act, which made it a federal crime to assault anyone based on sexual or gender identification. Barack also had a huge impact on the legalization of gay marriage- which became a reality in 2015. This was during his second term.

This was what he had to say on the matter, “We are big and vast and diverse; a nation of people with different backgrounds and beliefs, different experiences and stories, but bound by our shared ideal that no matter who you are or what you look like, how you started off, or how and who you love, America is a place where you can write your own destiny.”

Barack Obama also did international work as well. He worked hard to improve relations between the United States and Cuba. He met with Venuzuela and Iran to remove American soldiers from their country. He was a big believer in a world without nuclear weapons. One of his bigger projects was the order the capture and kill Osama Bin Laden, the man behind the infamous 9/11 attacks. The plan was a success, and no American lives were lost. The Seal Team assigned also obtained information on Al Qaeda, a terroist group that was formed by Laden himself.

Obama also benefited the country in less, but not minor in impact, changes. He signed on the Lily Ledbetter Fair Pay Act, which lessed some of the discrimination against women in the workforce. This was one of his first achievements, the act going into action with Obama only nine days in office.

He also helped to drop the homeless rate of Veterans by 50% During the Great Recession (and over the course of six years) he dropped the unemployment rate to 4.7% Barack signed on the Deferred Action for Childhood Arrivals act. This allowed at least 5 million illegal immigrants avoid deportation and helped them to get permits and good paying jobs.