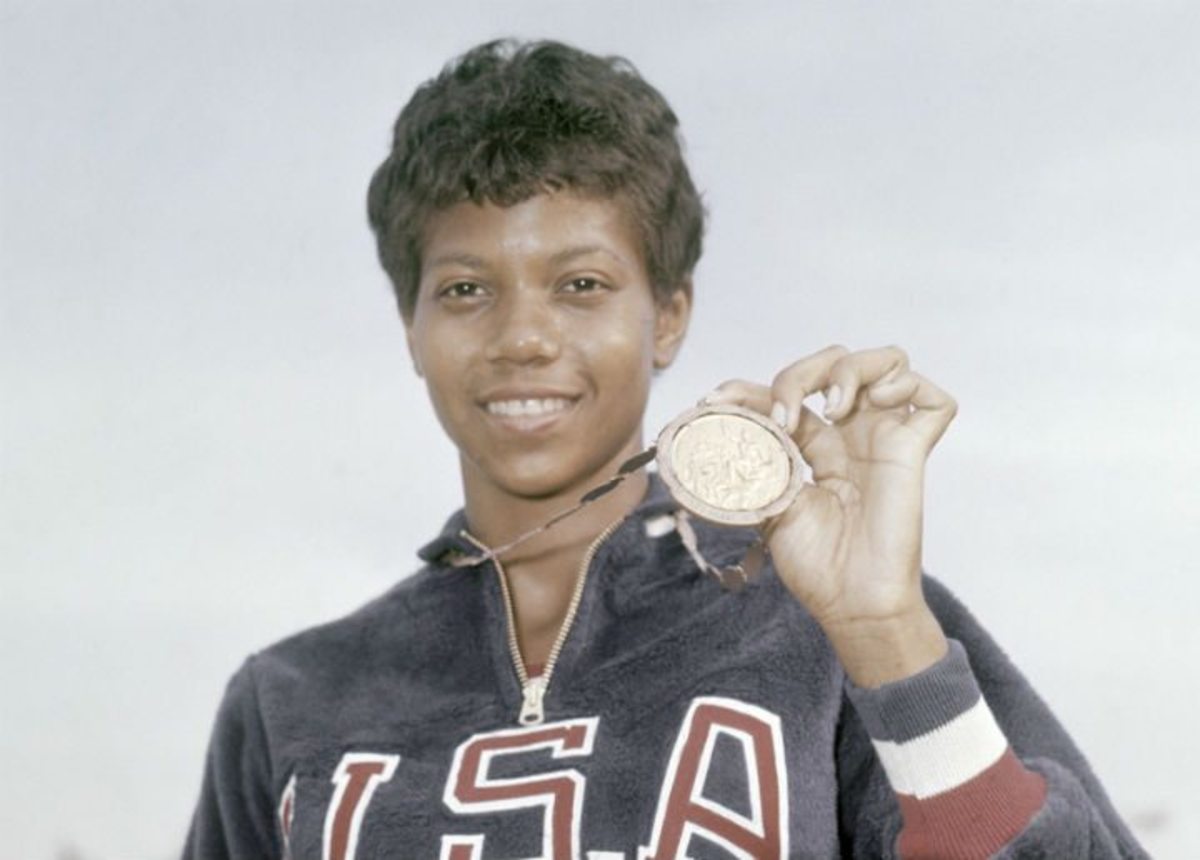 Wilma Rudolph was born premature, the 20th (of 22) child to Ed and Blanche Rudolph. She faced a lot of health problems in her childhood, from scarlet fever pneumonia, and polio. Due to racial prejudice in the medical field during this time, Wilma could only be treated at Meharry Medical College in Nashville, which was over 50 miles away. She was able to overcome and bounce back from the bouts of scarlet fever and pneumonia but polio remained. Her doctors told her that she would never be able to walk again.

Every week for two years, Wilma and her mother would take the trip to Nashville to get some one-on-one time with a physical therapist for her left leg, which was disabled. In the same instance, a family member would massage her leg 4 days a week. At 6, she could hop on one leg. At 8, she could walk with a brace. At 11, her mother was shocked to find her playing basketball outside (something she quickly excelled at). By the time she turned 12, she could walk without a brace or orthopedic shoe. She had done what most people (including JFK) couldn’t: Wilma Glodean Rudolph had beaten polio.

While still in high school, Wilma competed on a college level. She played basketball for a while, but a chance meeting with a coach had her turning to track and field. She competed in the 1956 Olympics, and to her chagrin, only came home with a bronze for the 4x100 m event. She promised herself that she would do better for the 1960′s Olympics in Rome.

Wilma Rudolph became known as “the fastest woman in the world” when she won 3 gold medals (100m, 4x100m, and 200m) and broke at least 3 world records in the 1960′s Olympics. She became the first woman to have ever won 3 medals in a single Olympics. Those games were some of the first to have been on television- and Wilma Rudolph quickly became a household name.

In 1961, she won the Associated Press Female Athlete of the Year award. In 1962, she retired from the track-and-field career and focused on getting her degree at the University of Tennessee. She also began working at several community centers all over the United States. Although she no longer ran professionally, that didn’t stop her from creating an organization to help young, amateur runners. Rudolph was inducted into the United States Olympic Hall of Fame as well. In 1990, she became the first woman ever to receive the National Collegiate Athletic Associations Silver Anniversary Award.