Titas would love your feedback! Got a few minutes to write a review?
Write a Review

It was a windy day.A dull sky drove over the shadowed lanes of memory.The lapse of rhythm suited the grey approach.Leaves flung themselves out in rotatory motion across the sky.Arabhi knelt towards the inner side of the deep,mossy well.It smelt like a trunk of old clothes,hidden from the harshness of the world for a very long time. 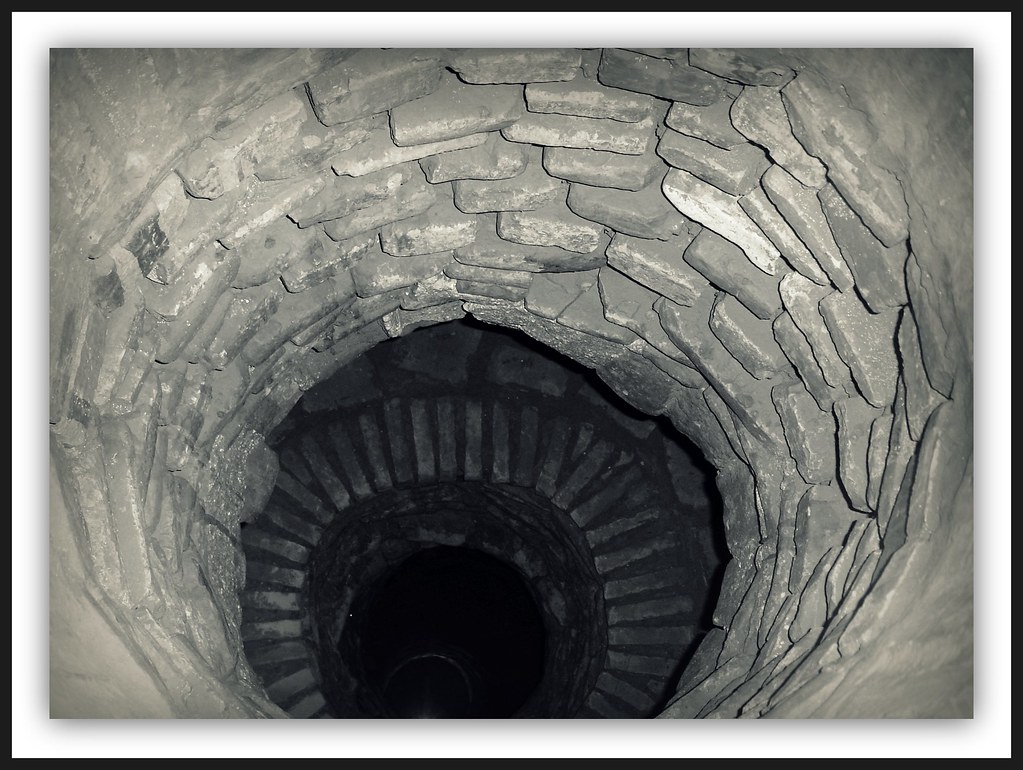 She could see her reflection in the stagnance below.The calm of its bosom merely interfered with the glare it felt - even though it burnt her ripples inside out then and wanted her to rebel at that very moment.But stagnance was her religion and since no one is known to defy religion,owing to the fact that they are long habituated with the fact that it is an imposition itself,and has not got much to do with meaning alright,is silently accepted.Like a numb calf's tranquil gaze standing in the middle of the field when the sky hangs low and raindrops cling to the body of the clouds,knowing all too well that they wouldn't be able to hold on to this pleasure for much longer.The well water quietly followed the strange desistance in her fear instead of striking instincts.She could see the water lilies growing inside the well as she knelt down,half-frozen and half filled with trechareous thoughts that now circled through the dark tunnels of her mind.

The inside of the well had been still - over centuries.The pebbles had perpetually stopped talking to each other.And even though the otherwise windy day spent itself through echoing gallows of movement,the well acted as if it was a symbol of constant consistency.And at that very moment,she feebly muttered his name,turned back and quietly walked away.

Continue Reading Next Chapter
Chapters
1. The Well
Further Recommendations
The homeless girl and the CEO by Sabry Singh "i am a dreamer; I dream stories"

Melody Dawn Carman Libby: I really like the plot, but the grammar mistakes kill me. The wrong word are used at times and MINES are underground bombs. The correct way to show ownership is to use MINE…Jordan is mine…. She is mine…. Not mines. I would be happy to edit your story if you need some help. 🤗

Read Now
The Club by CL

Sonia Voyles: Good read! I couldn't stop reading it, each chapter is so intriguing and gets sexier with each chapter. Good amount of drama and romance

Samantika Dey: Oh God. It's really so sweet. I still don't remember how many times my eyes get wet. It's lovely, my heart feels love ❤. Thank you for this wonderful story & olso keeping up it short. ❤

agata: I love this story I can't stop reading I love this tape and this one is so surprising very good

Sarah: Book 3 aaannndd i love it.!

MADDMANNLEE: If I was Shifter.....I'd be one of them. Nice love story.

Oceann Mckinzy Logel: I love it I need more

Read Now
How They Saved Me by smily75

maria: Nice story...I am very much depressed today...reading it to forget my sorrows..