Taura5 would love your feedback! Got a few minutes to write a review?
Write a Review

................
Flash back
“Trrr...rrr..” Ria’s phone rang and broke silence among them. She immediately took her phone, excused them and left to attend it leaving Sam and Emma alone.

As I looked at him In less than a moment I was completely drowned in his deep olive brown intoxicating eyes. I was truely mesmerized by his passionate personality which was summarised in his eyes. They were deeper than the sea and pure than ice. His sparking eyes clearly symbolised him, his story, and greatly, his love.

I came back to life by Sam snapping his fingers in front of my eyes with a naughty smile on his face. I instantly turned my face away and once again I turned crimson red.

................
Sam pov
She looked extremely breathtaking in that blue dress, especially when she kept looking into my eyes for almost 10 mins. Her simplicity, the way she blinks her eyes, brushes her dangling hair from her face and her innocent smile is more than enough to slay me.

“Do you believe in destiny?” I asked her staring her.
“What does that refer to?” She asked me with her eyebrows rose high.
“I was the first to question so I need my answer first.” I replied to her smiling at her.
“NO I don’t believe in it.” She answered me plainly.
“Then you should start believing in it, because you are going to start believing in it really soon.” I said letting out a laugh.

She looked at me with a baffled face and was about to say something when Ria came back, so she kept quite for the rest of the evening.

................
Few days later.
“Is Sam back yet?” Nina, Sam’s mom asked Simon.
“No.“she replied.
Albert joined them for dinner at the dinning table.
“Evening.” Albert greeted them as he sat on his seat.
“Sam’s running a bit late, I know he will make it, he never misses dinner with family.“Albert said while smiling and sipping a glass of water.

Just before dinner was served, Sam came into the dining room running. He made his way to the table and took a chair beside Simon.
“You are such an obedient son.” Nina said while carassing his hair.
“Jealous?” He asked Simon.
“You wish.” She replied laughing.

................
Albert was one of the most successful bussinessmen of Kansas, a self made man who entered the world of bussiness 24 years ago as accountings graduate.

They resided in a six bedroom, luxurious villa in Kansas city. It was surrounded by huge glorious gardens.

................
After the dinner every one settled down in the living room, It was quite a huge one with black leather sofas surrounded by brown silk curtains and their family photographs on the walls. They would always spend some time there every day to enliven the spirit of family. 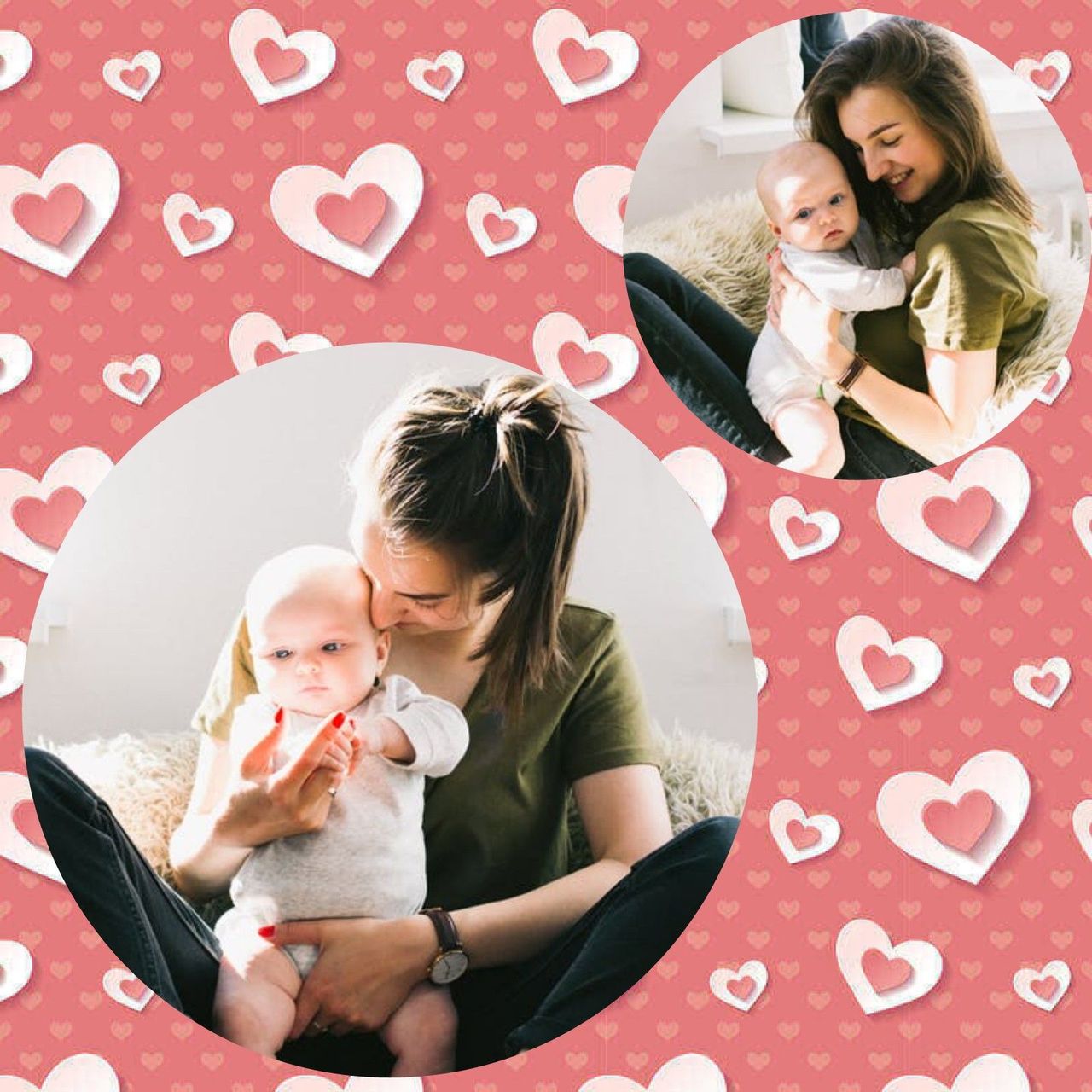 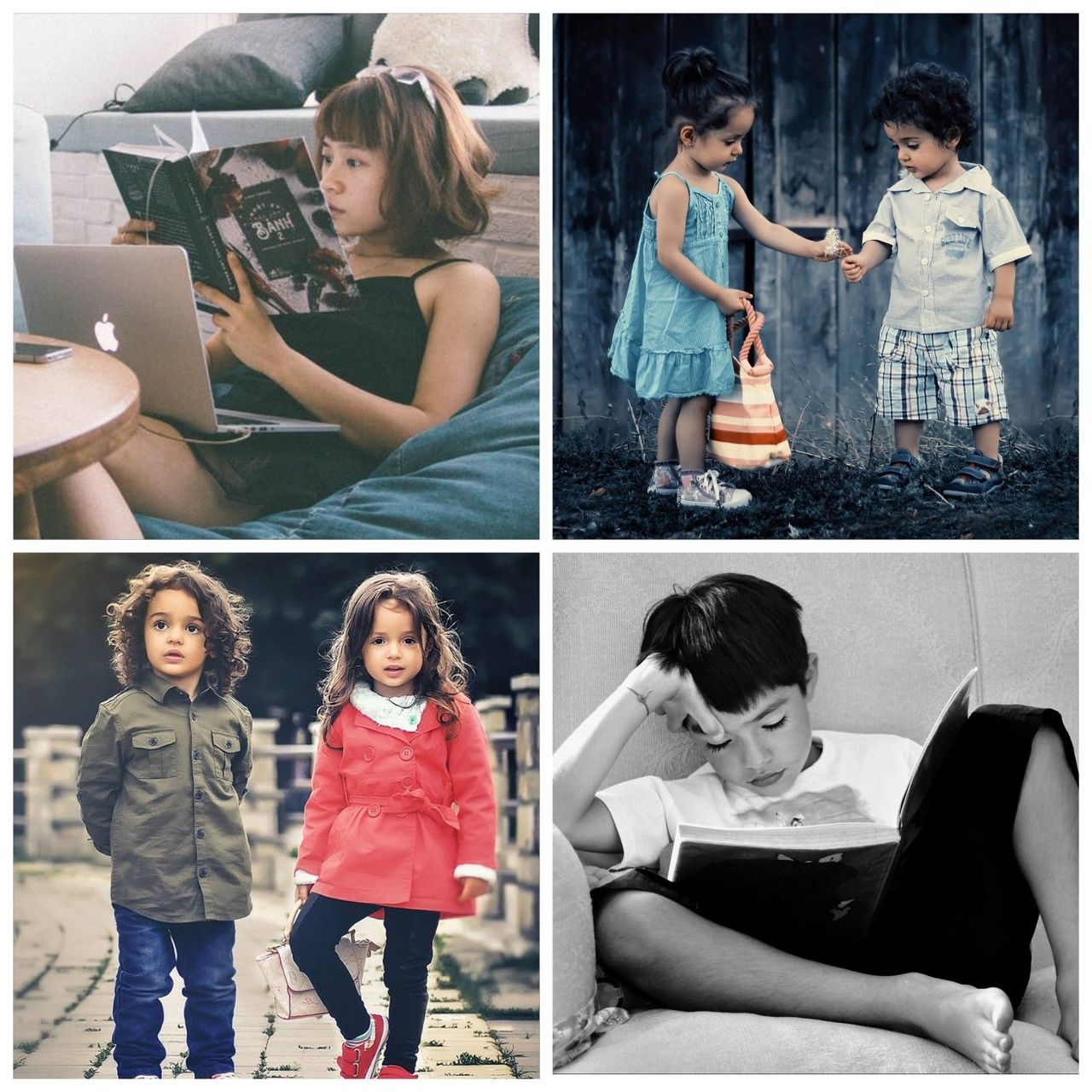 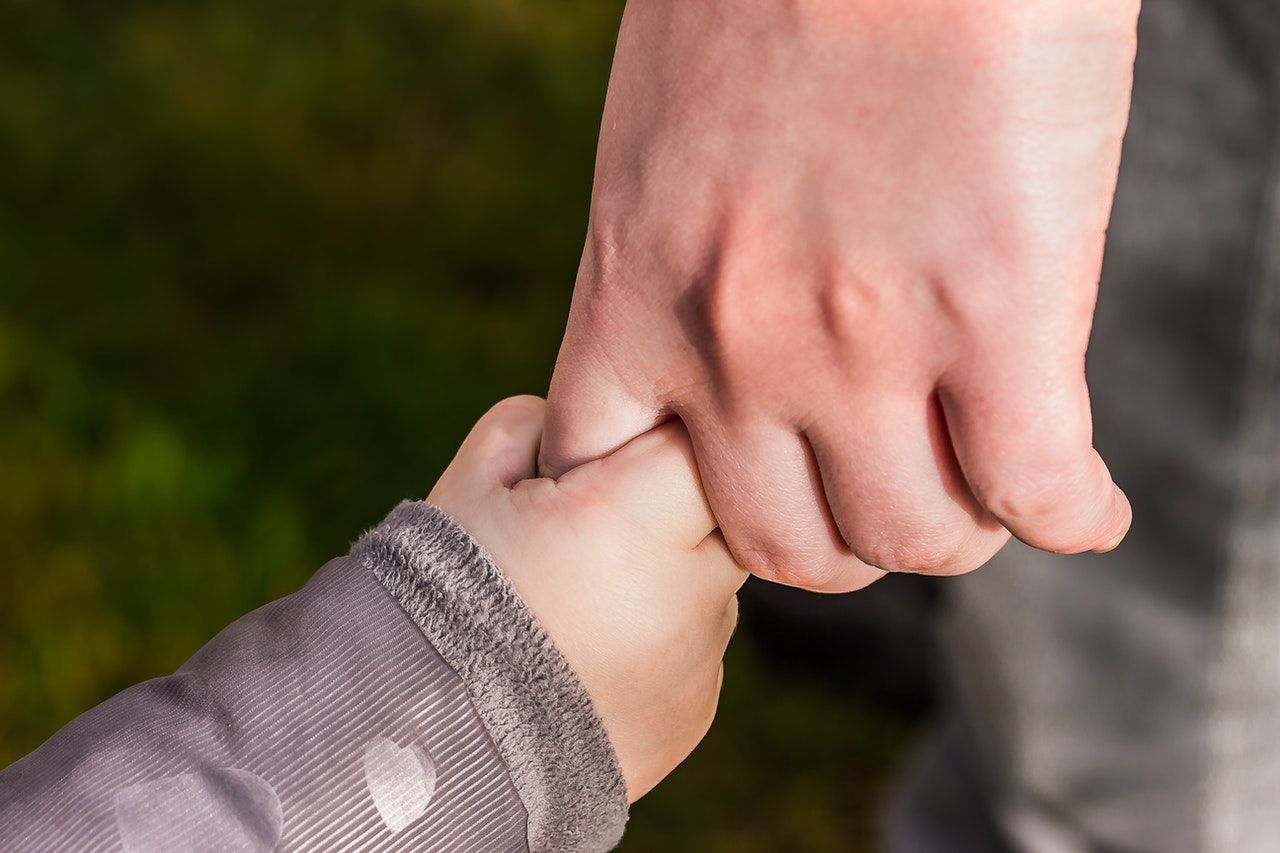 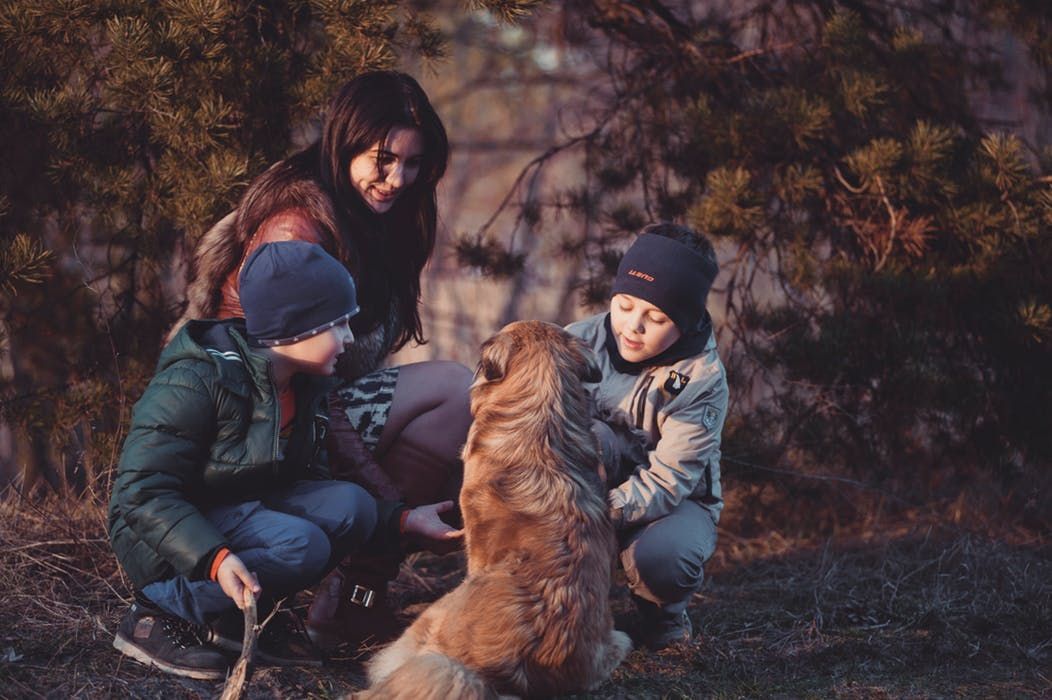 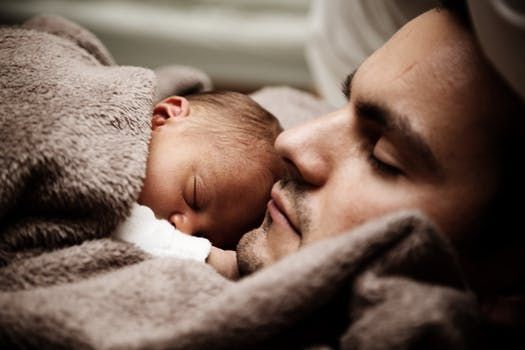 “The love of a family life’s greatest blessing.”

After having his tea Sam stood up and made his way to the huge caramel color staircase under a brown chandelier and went to his room.

His room had entirely grey interiors with a study desk and book rack next to his bed. He was indeed a book worm. He walked to his closet, neatly put his blazer inside and undid two front buttons of his shirt. After this he walked straight towards his first love , a violin. He was a very good violin player, in his opinion music was his source to attain peace of mind, it made him feel better and tension free. 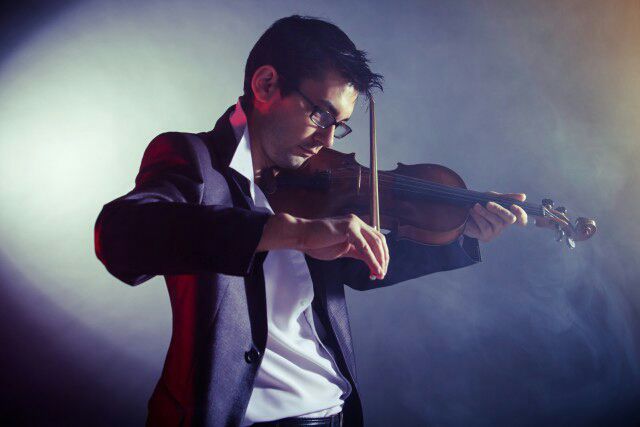 He played it for almost 45 mins with his eyes closed imagining her until a notification popped on his laptop from his facebook account, which made his straight lips go curve in a nostalgic smile. It was Sarah.

“Music is a moral law. It gives soul to the universe, wings to the mind, flight to the imagination, and charm and gaiety to life and to everything.”