Taura5 would love your feedback! Got a few minutes to write a review?
Write a Review

................
Emma pov
I woke up to the sound of door bell. I stood up and walked towards the door, on my way to the door I tried to remember what happened last night?. Where was I?...how did I get here? Because I don’t remember a thing after I left hospital and my head felt so heavy.

I opened the door, it was Ria, my best friend.

“Good morning” she said smiling
“Hi” I replied rubbing my temple
“Bad hangover? "she asked.
“How the hell do you know this???” I asked in a confused state of mind.
“Oh so you think you magically got back at your apartment” she replied with a grin on her face.
I was looking at her plainly questioning her.

“Let me clear that to you. I called you but your phone was switched off so I called at the hospital, they told me you left earlier. I tracked you with the help of that app in your phone and found you drunk in your car...you know the rest” She said.

I was sitting on the couch with my head hanging down and hands crossed on my knees. She came to me cupped my face and asked me “Why do you drink too much, you know its dangerous? What happened that made you do this? 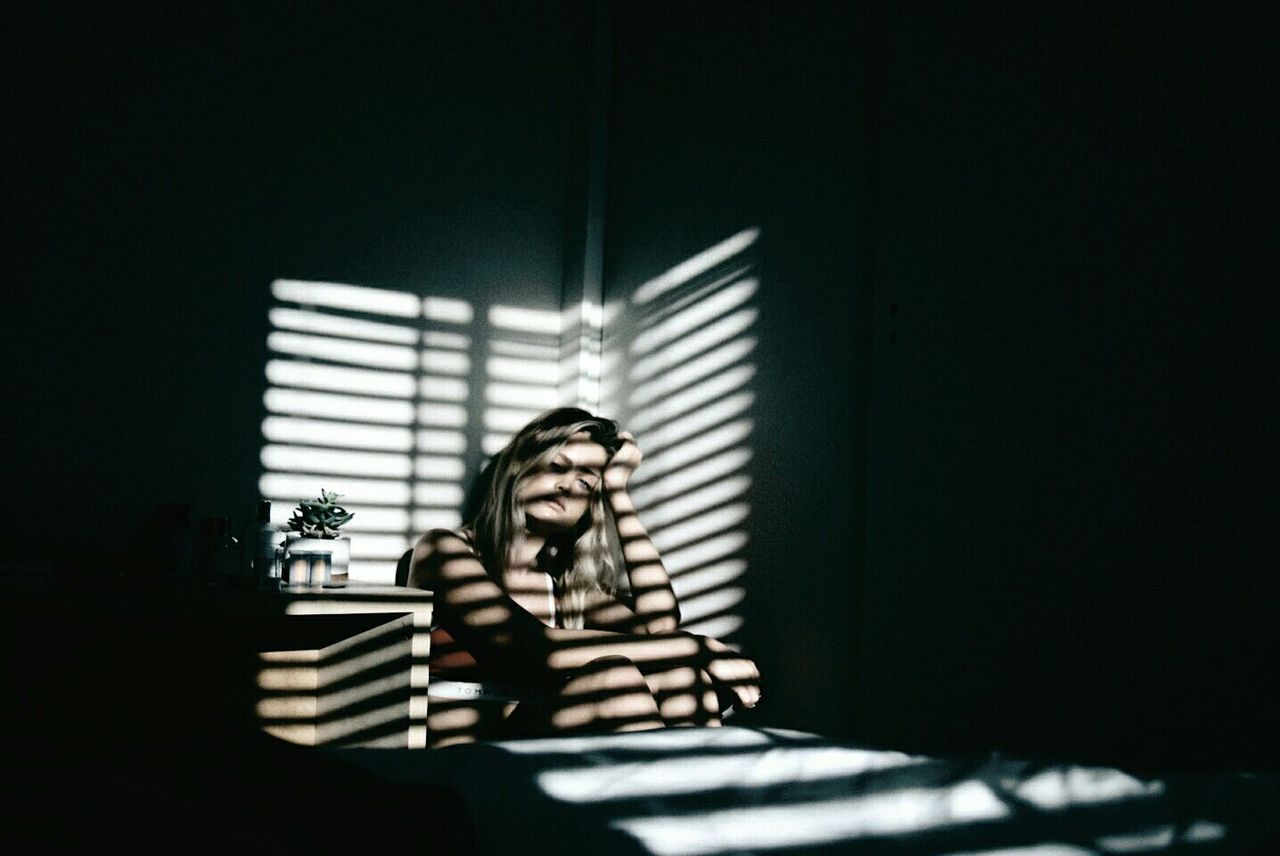 I broke down sobbing and she hugged me really tight. I told her the whole story as she already knew my past, she was the only person who knew it by now. I revealed to her that Sam was my father’s brother, Albert’s son.

Then she calmed me down made me breakfast, an egg sandwich. Then I had a warm shower, dressed up because she insisted on going out for lunch to make me feel better.

Before doing anything else I called Dr Adam to inform him about yesterday, he was kind of fine with that and prescribed me to take the day off but join for night duty at the hospital. The whole day was soothing enough, Ria made me feel better. She was one really good friend of mine who always stood there, when I needed her.

................
Sam pov
I guess I am saved though I was not much hopeful about it. Its been few hours I woke up, doctors came to check me but she didn’t came, I don’t know why I was expecting her but I missed her. I heard doctors say I’ll have to stay here for atleast 2 weeks, my university reunion is next week I can’t miss it.

................
Two days passed that incident apparently everything came back to normal including Dr Emma. She somehow managed to convince Dr Adam not to allocate Sam’s case to her.

On the other hand fate had planned something else and Dr Adam had a minor car accident. Though the accident was minor but he had taken a few days off. So being the most senior doctor next to him she was forced to take his case till he is back.

As usual she had to go to Sam’s room for routine check up so she went there after spending minutes to gather the courage to face him. She was embarrassed to face him but somehow managed to gather the confidence to overcome the stupidity she did last time.

................
Sam pov
“What should I do Dave? I asked my friend Dave on phone.
“Listen bro if you think this is important for you ask her before it’s too late ” he replied in a serious tone.
“What if she refuses?” I asked
“Come on buddy you can do this, make her fall for you” he said while laughing.

I was talking to Dave o phone when I heard a knock on the door I immediately disconnected the phone as I didn’t wanted anyone in the hospital to take notice of my plan to escape. I turned my head to the door and to my surprise it was her.

“Hello Mr Sam” she greeted me with an expressionless face
“Hi” I replied back staring her.
“I hope you are not disturbed, I just came for routine check up, I will not take much time” she said in one go and I nodded.

“Sorry I didn’t get you” I spoke.
“Will you go out with me” he said in a loud clear voice
“WHAT” I replied almost screaming in shock with my eyes wide open.