MavelineBelle would love your feedback! Got a few minutes to write a review?
Write a Review

“A man is the last thing on my mind!” I yelled over the music to my best friend who had very much insisted that I needed myself a man tonight and for very long time.

She had already managed to drag me to this club with her but I wasn’t about to let her pin some random stranger on me as a task of hers.

She handed me a drink and as it hit my nostrils, I knew I’d be drunk before the night was over. I took one sip but she held the bottom of the glass to my mouth until I didn’t have a choice but to drink its entire content. It burned the back of my throat as it made its way to my stomach.

“Good girl!” she yelled but I scolded her with my eyes.

“Ohhhhh! That’s that song! Sacha! Let’s hit the floor!” she said and tugged my arm with brute strength that it was impossible to pull away and not comply.

We were in the middle of the dance floor, dancing to a song by the rappers Nicki Minaj and Lil Wayne.

I turned my hip to the beat of the music and got in tune with the environment I was in. For once, I wanted to be carefree and not have to worry about tomorrow, and maybe it was the effect of the alcohol already doing its damage, but I wasn’t caring anymore.

I continued dancing and when the song was almost over, I stumbled into something harder than my life.

I tripped backwards but was caught firmly by the wrist and by the waist before the floor ever got a chance to feel me on it.

I immediately looked up at the person who caught me. A guy. A rather damn good looking guy with captivating green emerald eyes which should be somewhat difficult to see the color of in a poorly lit neon club but I couldn’t miss it.

As I settled on my own feet, I took him in some more. He wore a faded pair of jeans with a white formal T-shirt and black shoes. His hair was of jet black and styled neatly on his head. His perfect tanned skin tone was like a combination color of coffee mixed with milk and I wanted to drink that.

“I asked if you’re alright?” his masculine voice repeated and I nodded my head yes, too struck by his appearance to speak.

Remy caught up with me and handed me another drink. I turned in the direction of the sexy stranger but he had disappeared.

“Who was that guy?” I asked myself.

“What guy?” Remy caught my voice.

“Some guy who caught me from falling,” I answered.

“Wow, look who’s now interested in a guy,” she teased.

“I didn’t even thank him properly,” I said.

“Oh, you mean you didn’t give him the cherry to pop!”

″Remy! I swear, you’re the worst!” I laughed and sent the drink to the back of my throat without a second thought.

We continued dancing as the Disc Jockey spun more songs fit for dancing and grooving to.

At last, Remy became tired and so did I. We were sitting on a couch together in a VIP section that we didn’t even have tickets for. How we ended up there will forever be a mystery but I wanted to go home to my kid sister. She was left with Remy’s mom but everyone knows she could be on the wild side. Maybe that’s where Remy got her craziness from. The apple doesn’t fall far from the tree.

“I’ll call a cab,” Remy said with a yawn and she retrieved her cell phone but let out a loud laugh when she saw the battery was dead.

“You didn’t charge your phone before leaving?” I asked.

“Because I’m not in charge of charging your phone, that’s why!”

“I left it with Judy in case she had to call. I thought yours would be of function tonight.”

“Yeah, I can see that,” I told her and she let out another crazy laughter. It was obvious she was wasted and I was myself but at least my common sense was still intact.

I held her up and we footed it out of the club to catch a cab before the hours got more late than it already was.

As we waited and waited, no cabs showed up and I was beginning to worry. I had a bottle of water and drenched Remy’s face with it when she tried to fall asleep on the street.

That was why I hated the clubs and alcohol.

I steadied Remy onto a tiny board bench and looked at my wrist watch again.

The cab drivers must all be sleeping or were just not coming into our direction at this time.

I jammed Remy on the bench when a black Lamborghini pulled up. 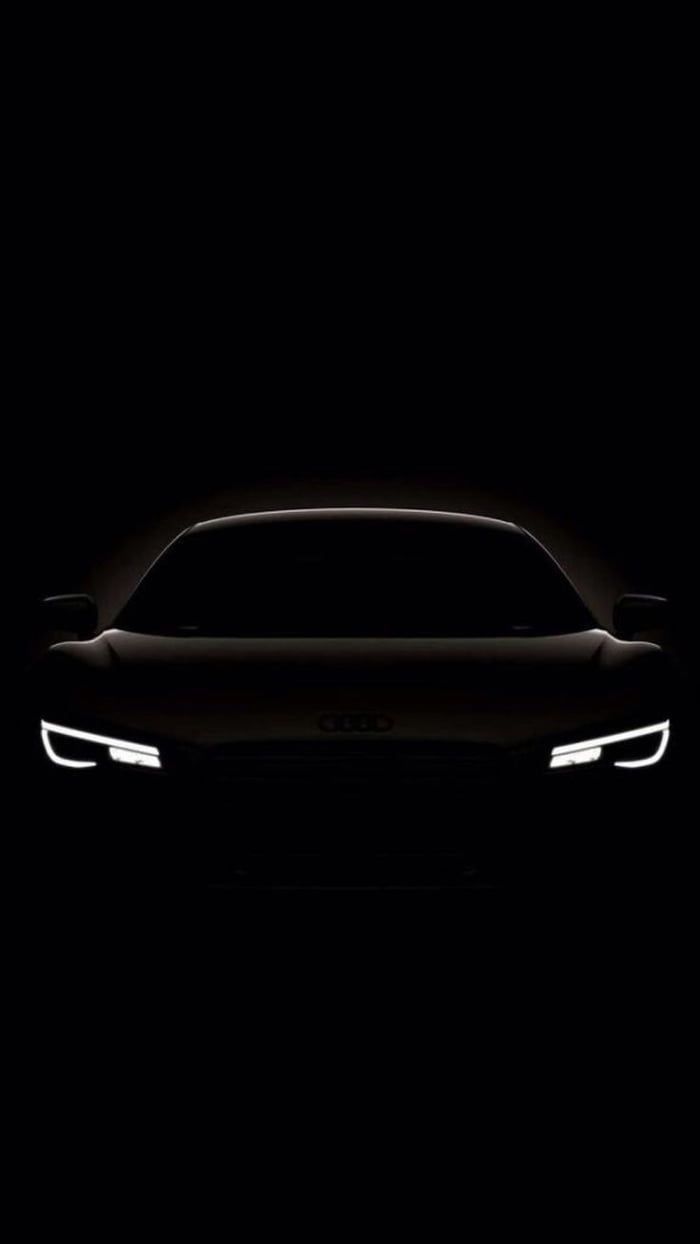 Out came the handsome stranger who caught me before I fell in the club.

“Need a ride?” he asked. I quickly got off my feet to enter his car but the excitement died when a question popped into my head.

“I’m Sacha and this is my best friend Remy.”

“I’ve been trying to keep her awake,” I answered as I hid the bottle of water behind my back.

He chuckled warmly as he came over to help Remy to her feet and took her into the back seat of the car. I got into the front but I quickly registered the digits on his number plate in my mind.

It was a habit of mine whenever accepting rides from strangers.

“Where to exactly?” he asked and I gave him directions to Remy’s apartment because she wasn’t capable of doing such.

She had fallen asleep and Christian was nice enough to carry her indoors and set her down on the couch in the living room when we got home.

“Thank you so much for taking us home, and for carrying her ...and for catching me in the club,” I finished with an awkward laugh.

“Good night,” I said and closed the door after him. I felt like I was in high school again, receiving the attention from the most popular boy.

I face palmed myself when I remembered that I didn’t even get his number.

How would I see him again?