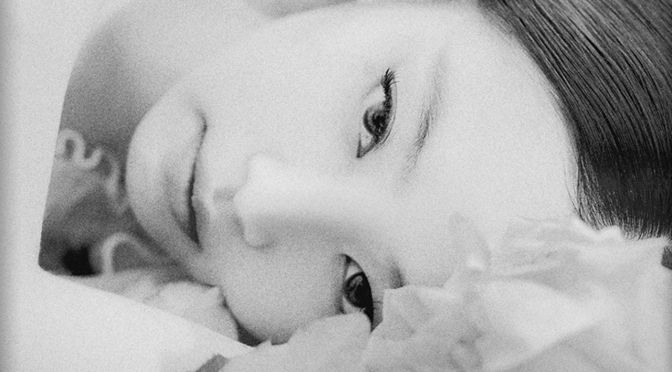 The rain fell outside my window mirroring the tears I had shed. I wanted to say I’m sorry. I wanted to erase the hurt but how could I? I didn’t deserve to see my sunshine. I hurt my sweet Jimin a boy who really loved me and wanted to share his life with me. How could I have drunk so much that I lost myself and my mind? Sure Yoongi was very attractive but I hardly knew him. Why did he have to act like we were lost soul mates that had finally found each other? Does my soul know him from a past life? Come on! This is not a K-drama. More likely it’s a ploy for him to pick up girls. What a smooth operator.

Here I stood with my life falling apart because I wasn’t loyal. Is there even a chance that Jimin could forgive me? A loud clap of thunder made me jump. Even the sky was scolding me. My heart ached so much because I realized I had lost both. I just wanted to talk to Jimin and explain that it meant nothing as I tried to convince myself.

I should give Jimin a chance to cool down and then beg him to forgive me. I wanted him back, my sweet Jimi. I wanted nothing to do with Yoongi.

Or so I thought, my subconscious was not so cooperative at all. That night I cried myself to sleep again listening to the rainfall. When I finally must have passed out, I had a dream that I was on a romantic trip with Yoongi. This crush wasn’t leaving me alone no matter how much I wanted to forget. We were holding hands as we walked on the beach at the edge of the water. I felt drowsy and warm like I was floating on the ground. Whenever I glanced at him he was looking at me with a sweet smile the sunset reflecting in his eyes, and I felt so content. The stars came out and the moonlight illuminated his face much like it did on the night I was desperately trying to forget. He pulled me close making me feel loved again.

When I woke up I could still feel the sweetness of the dream. Awake I could fool myself into believing Yoongi was a bad guy that just wanted a one night stand with one of his groupies. Just a fleeting thing that didn’t mean anything, but I knew I was the guilty one. Ashamed, that I didn’t deserve either of them.

For the twentieth time, I picked up my phone to see if Jimin had messaged me. I was getting really worried about him in his current state of mind. He refused to call me or see me but I wasn’t ready to give up so I tried to call him again. He wouldn’t answer.

I was also a mess. I hardly slept and I couldn’t eat but I also couldn’t sit there and do nothing. I needed to know if he was alright. I decided to ask Yoongi if Jimin was home and ok. I couldn’t bring myself to call him and I don’t think he would answer me either. The way he left not even looking at me made me feel like trash. I felt he regretted being with me and couldn’t bring himself to even look at me. I sent the text and waited. Maybe he would answer, I hoped. Nervously I stared at my phone begging him to please answer. After a minute I heard the ding of a message. My hands were shaking and I nearly dropped the phone. What would Yoongi say to me? I took a deep breath and read, “Yes” was all he said.

“No, please don’t text me or call me again, It was a mistake and I think you should forget me.” He replied so coldly.

The blood drained from my face and I dropped the phone. I stood there numb with the realization that it was over before it even started. Tears fell from my eyes as I stood there. But exactly who was I crying about?

All week, Jimin did not come to class and wouldn’t return my calls. I hoped he had at least made up with Yoongi but I doubted it. As I passed by the coffee shop where Yoongi worked I saw his bike outside. I wanted to see Yoongi but I was too chicken to walk in. 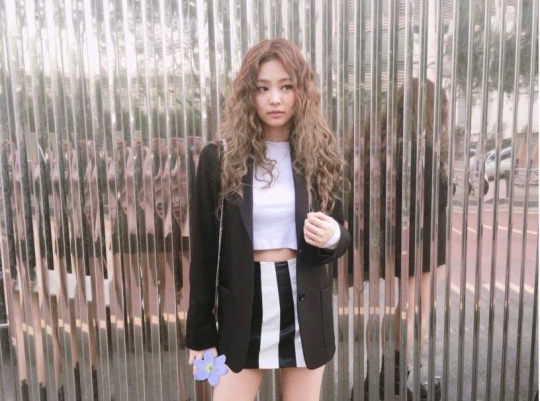 I stood outside and saw him through the plate-glass window. He noticed me and looked back. I blushed embarrassed that he caught me looking for him. For a while, we just stared at each other until someone walked up to him and broke the spell. I waited outside sitting at one of the small café tables but he never came out. I had been rejected again. Defeated I finally left and made my way to the familiar studio where Jimin and I practiced. 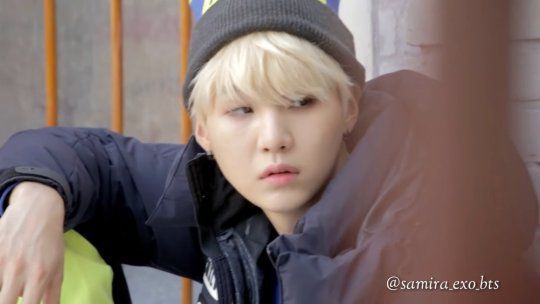 It was mid-morning when I walked in and heard music coming from the back studio. It was Jimin’s music playing and sure enough there he was dancing by himself. I walked slowly to the open door. I missed him so much I didn’t want him to notice me yet. He looked thinner but still so beautiful with his lovely muscular legs he danced so gracefully. He walked over to the mirror when the song changed leaning his head and softly singing to himself. He looked sad but so soft and beautiful. I walked up to him and he was startled. He returned my gaze a little embarrassed.

“Your voice is so lovely,” I praised. “Please sing for me.” Hurriedly I added. “I love you Jimin!” “Please forgive me!” I wanted him to say he still loved me, but he didn’t.

Just then the other dancers started to walk in and greeted us. Hoseok was the first to hug Jimin and ask him if he was doing better. Hoseok glared at me. I guess he knew what I had done or at the very least that I had left with Yoongi. How stupid of me not to think of calling him. He could have told me how Jimin was. I turned around hoping the shame did not show on my face.

The rest of the dancers asked him how he was feeling glancing between us trying to figure out what was going on. I hadn’t said anything because I didn’t know what to say. After those first awkward hellos, we proceeded as usual except Jimin hardly spoke to me. He even left during our break giving me no chance to talk to him. When everyone started to leave I decided to follow him home and quietly walked next to him. He finally stopped and asked me what I was doing.

“We need to talk,” I said. “Can we go to your house and talk privately please?” I asked. I was nervous and worried about what he might say so I added, “let’s stop and get some take-out and we can eat before we talk ok?”

“Fine,” he answered with a shrug.

We walked into his apartment and I started taking the food out of the bags. Thankfully there was no sign of Yoongi. Jimin got some beer out of the fridge and opened it taking a big gulp.

“Eat well,” I said offering him a plate.

He took it from me and stared at it. My Jimi looked so sad I wanted to hug him. How could I have hurt him so badly! We started to eat but I couldn’t take it anymore. Tears started to well in my eyes. I wiped them with my hand looking down at my hands. He looked at me with big sad eyes and put his hand on mine.

“I’m sorry Jimin,” my voice hitched. “I love you! Yoongi means nothing to me. I was drunk, please forgive me, my love!” I pleaded. “I’m losing my mind trying to figure out how to prove to you my feelings are real!” He reached out and hugged me. I started to bawl as he caressed my hair. He held me close until my sobs died down. In the other room, Yoongi dropped himself on his bed shaking his head. All he could hear were my sobs and the words, “Yoongi means nothing to me!”