Sumaiya Mulani would love your feedback! Got a few minutes to write a review?
Write a Review

Cool breeze flowing in cold weather, Aria was walking down the stairs of her house. She was wearing a over-sized baggy t-shirt with plain trousers, her shoulder length hair flowing with cool wind as her hairs keep sliding on, covering her face. She was walking on side lane as she lifted her head looking at balcony in front of her, her steps halted looking at the person standing in balcony, her eyes pierced Adam. She glared at him, her soft hairs moving with the wind as both of them keep staring more glaring at each other then his eyes landed on her swollen cheek which was little red. His spine straightened seeing the mark of Augustus’s finger, a lone tear escaped her eyes and she immediately turned avoiding him, more specifically his gaze and started walking away covering her cheek with her hairs.

It was the most embarrassing day of her life in her college as everybody keep asking about her cheek and she had to make lame excuses like falling in her bathroom, from stairs and what not. She was tired, exhausted as day finished, she tried to avoid all her friends and remain secluded but people would come and gather around her again and again. As she opened the front door of her home, delicious aroma of pizza strike her nostrils,

As she opened her eyes after savouring the scent of food, her eyes landed on the person she wanted to see the least today. Food’s thoughts flew out of the window as her eyes turned into fury glaring at Adam.

He wanted to apologise to her, maybe if Augustus wouldn’t knew then this wouldn’t have happened

His voice came out like a whisper, she didn’t say anything just keep glaring at him. He tried to start conversation again,

“Why not his best friend was so..... Convincing” She spat in anger at him

“But still you’re a woman, he shouldn’t raise his hand on you” He tried to talk to her

“He has right on me, he’s family and WHO ARE YOU?”

Her words cut him hard, piercing through him that she don’t consider him as family, its been more than 2 years that they know him but still its like there is no way he could make place in her heart. Hatred is not what he wanted from her, atleast not from her.

She flopped down on the couch, taking slice of pizza she stared eating, raising the slice she said,

Sitting next to her he too started eating, both lied securely on the couch as they keep watching the football match.

The empty box of pizza was lying on the coffee table and TV keeps buzzing. Adam took the last sip of his juice and took a glance to his side. A smile appeared on his face looking at peacefully sleeping Aria, her one leg dangling down the couch while other stayed on coffee table, her head slightly bending to side.

Adam brought a blanket from her room, sliding it on her body, his fingers slides the hairs falling on her face and when he tucked them behind her ear he saw her cheek was still a little swollen there wasn’t any redness anymore but his warm fingers moved towards her cold cheek. His pad of thumb rubbed against her cheek and he slowly bend towards her, checking, analysing her breathing and her facial features. His warm lips descended on her swollen side, giving her sweet warm peck with his closed eyes, a soft sigh escaped from her lips, feeling her change of breath his heart swelled with delight, to hear her breathe which was like a melody to him. His eyes slowly opened to see her but she was in deep sleep, sliding his hand from her head into her hairs he walked out.

Adam went to club with all his friends, Augustus was also with them. All of them were looking like a group of good hunks chilling with glass of whiskey in their hand. Music was blaring out loud from speakers, some of his friends went on to dance floor with some random girls to dance. Augustus excused himself and went to bathroom. Adam glanced at his friends who were dancing crazily and he laughed looking at their drunken state, they might not be able to remember what happen today.

His laugh died down when he eyes danced towards the entrance and not only his but of every guy who was there. He gulped down seeing the beauty walking in her black dress with her friends. Her golden wedges ticking on floor with her every step, her long tanned legs shining in dim lights as that dress hid her thighs. Her black dress fitting her physique perfectly with golden strips on it. Her black hair flowing on her shoulder with the blast of music. 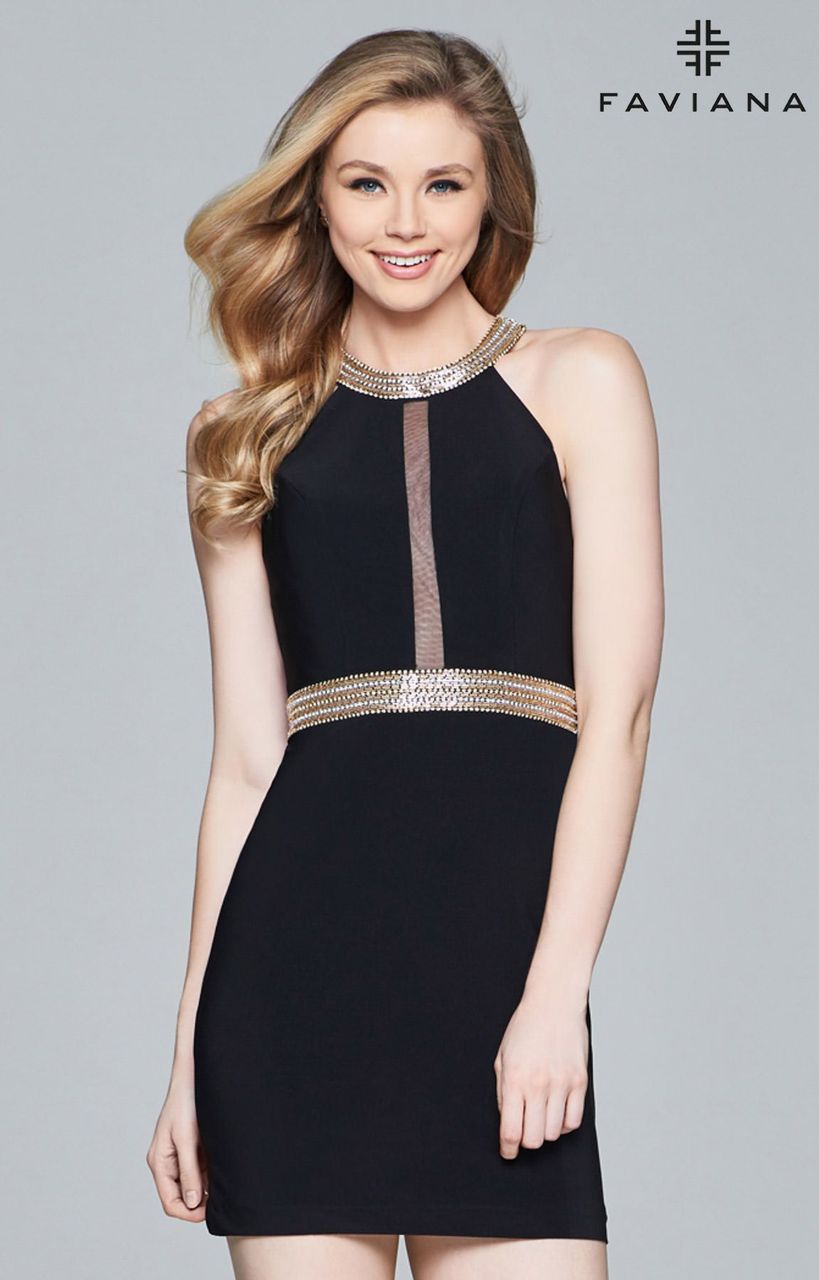 Aria entered the club with her friends laughing on her friend’s joke, all eyes were on the them as she scanned around the club, her eyes stop on the one person that she didn’t expect to be here. Adam was looking at her more like staring, he didn’t say anything or came to her like he always does. Her thoughts then wandered to, if Adam is here then that means Augustus will also be here.

She went towards the bar section and all girls order shots, they gulped down one after other and shouted out loud. Aria’s friends dragged her onto the dance floor and they started dancing, Aria laughed at their behaviour as all of them were totally wasted, they started dancing with some guys while Aria moved along the beat.

After some time she felt presence behind her as she was about turn around, a warm hand slide near her waist and that familiar cologne hit her nostrils. Her movement slowed down as the hand slide up to her waist, resting their as the person behind her moved near her, closer to her back. His other hand slide to other side of her waist, caging her between them. His face moved near the side of her face as his fingers slide in her hair shifting them to one side exposing her shoulder, her breath quicken as she try to turn his warm breath fall on her face, he squeezed her body more into him as his nose touched her cheek.

They move to the beat but their heart were speeding up with time, she didn’t dare to turn and he couldn’t stop. She blew a large puff of air, releasing from her chest as she dared to turn and confirm this stranger. His step halted seeing her turn to him, she shifted around in the cage of his arms, her eyes closed and her breathing fast. He licked his lips looking closely at her face. His eyes wandering all over her face but no words coming out of his mouth just his laboured breathing passing through his lips. She opened her eyes look at her stranger...

Hey everyone, sorry for the late update. I was stuck in this chapter but the surprise next chapter will be released in next three days.

Hope you enjoy this chapter, till them stay tuned

Question: who is this stranger?