G.S. Glow would love your feedback! Got a few minutes to write a review?
Write a Review

Some people like this, other people don’t. Take it as you will.

Elizabeth Lail as a Grace look-a-like: 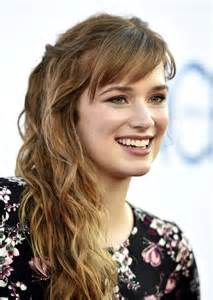 Graces hair is chopped up to her neck (like a long bob cut) and is slightly more reddish than depicted in this picture. She also wears glasses, which she actually needs, and has freckles.

Mash-up picks (i.e. if I could mash-up the pic up above with these two down below, you’d have Grace) as follows: 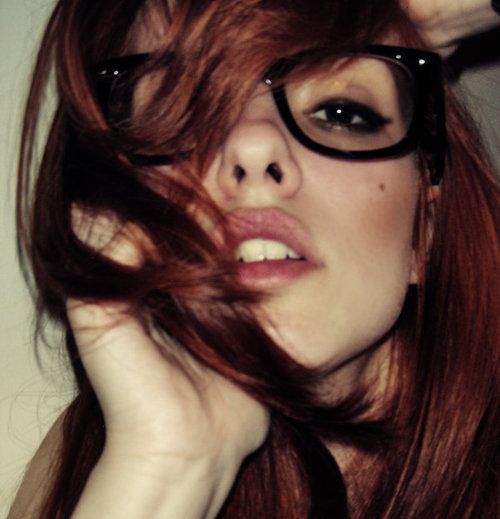 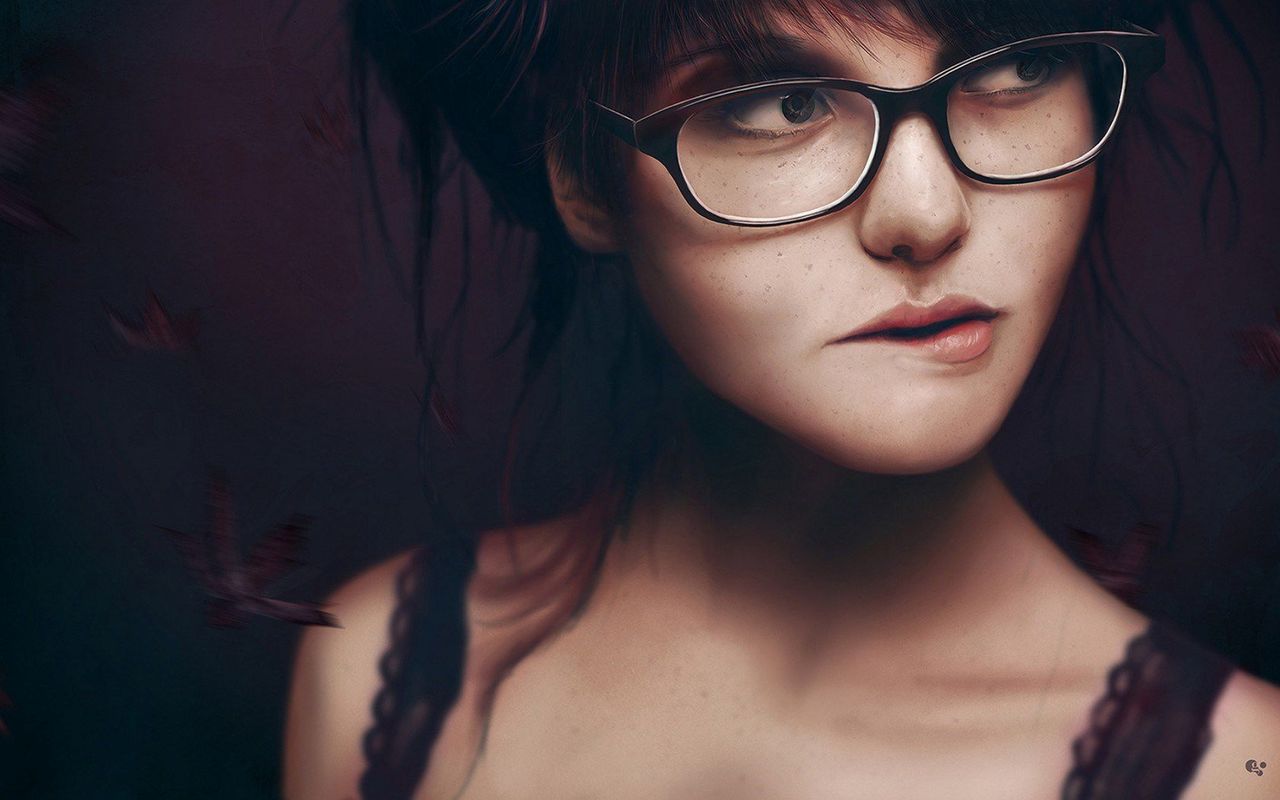 Appearance[for the sake of being clear]:

Personality: Quiet, for the most part, but firm in what she believes in. Eccentric.

Hobbies: Aside from books... she likes to cover rap songs--and she’s REALLY good at it--her most recent accomplishment Eminem’s Rap God and Speedom. It helps that she can memorize the lyrics after just one read through too. Some of her favorite rap artists are: Eminem, Lil’ Wayne, Twista, D-Loc, and No Clue. Only her little brother knows that she can rap and sing because she has stage fright. She volunteers at a local animal shelter. Enjoys camping--she always brings an identification book with her so she can ID plant, animal, and insect life-- and fishing, but is afraid of water.

Blue - no name model [at least not that I could find]---who is this guy? 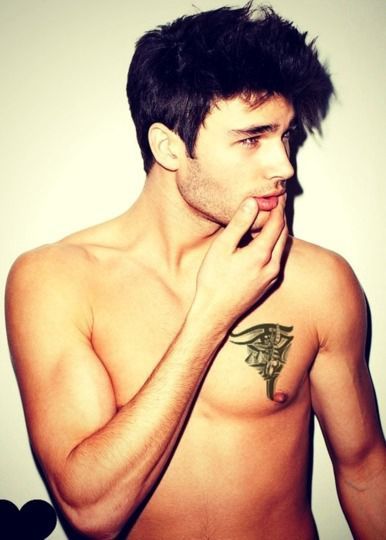 Blue has a tattoo, but it’s not the eye of Horus and it’s not on his chest, it’s on his back.

+Black hair
+Honey brown eyes
+Height: 6′1"
+Has a tattoo across his shoulder blades and one on his lower back 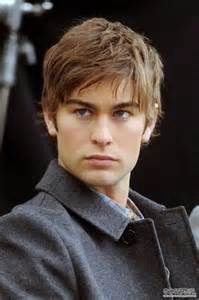 His hair is more of a golden blonde color.

+Short, golden blonde hair
+Height: 6′
+Eye Color: Gray
+Has the exact same tattoo across his shoulder blades as Blue; has a tongue piercing

Hobbies: Aside from the obvious, he carries a sketch book with him because he draws almost everything. His fingers are constantly smudged with pencil from shading. Kie is the one that designed and inked the tattoos on his friends backs.

Jensen - still debating who should depict him. 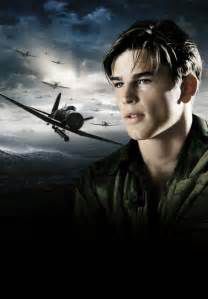 +Brown hair
+Height: 5′8"
+Eye Color: Brown
+Has the exact same tattoo across his shoulder blades as Blue, Kie, and Jensen 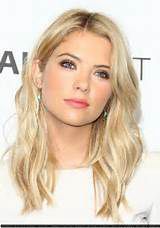 Kaylen dyes her hair blonde, but leaves her roots and eyebrows her natural color. I didn’t say ‘differences’ because this is exactly who I pictured to play Kaylen. 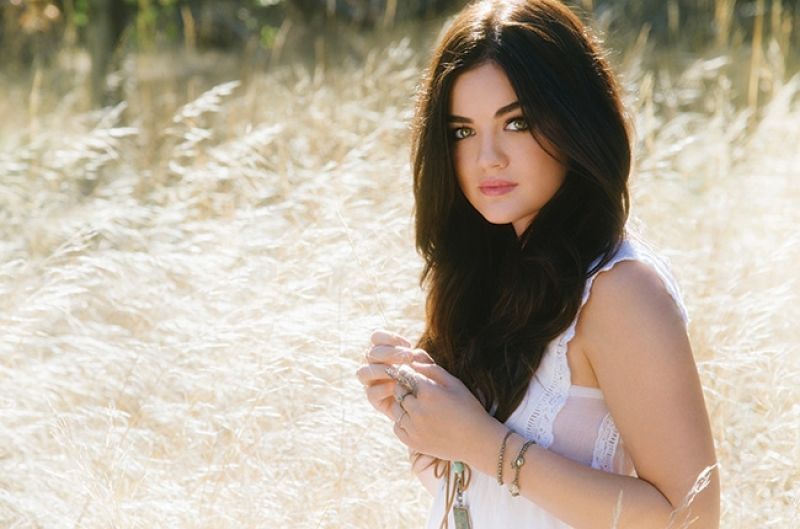