kittykoala would love your feedback! Got a few minutes to write a review?
Write a Review

A Friend in Need Is a Friend Indeed 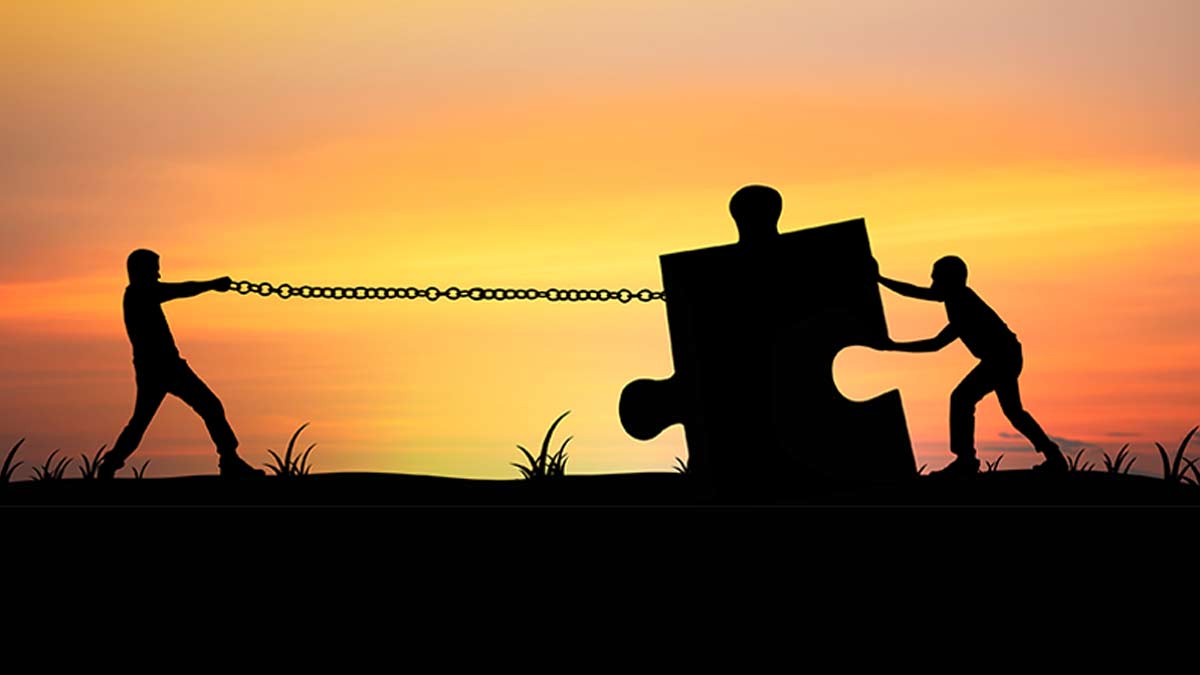 “Lannie Babe, I know you need the rest but someone’s coming over. And I wanted to leave you, but that position… Well it can’t be all that good to the spine,” Esther’s voice merges with the odd looking stranger giving me directions to the puppy tree.

“What are you talking about giant potato man?” I grumble, unintelligibly. My confusion drifts into clarity as I fade from the colours of my dreams into blackness. I recognise the touch of Esther’s hand wiping over the sweat and hair on my face. And less pleasantly, I start to feel the effect of my twisting, contorted limbs. Half of my body is jammed in between the coffee table and the couch, and the other half is, well, I’m not really sure what’s going on there.

I arch my back, groaning as I try to peak through the little gap in my one working eye. Esther’s face blurs into a single image, just in time for me to see the amusement on her face when the rest of my body crashes to the floor.

“Owie,” I groan and crack my neck to relieve the pain. A plastic cup hits me in the face, which I’m assuming means that Esther isn’t much of a neck cracking enthusiast. She throws a box of tissues at me and rolls her eyes. I return with a grouchy pout and dab at the lightly moulded fruit juice staining my shirt.

“Oh don’t give me that face, you already had like 14 hours of drool on that top,” she says. “Plus I got you a change of clothes for the uh…”

“The company? Who is coming over Esther?” I ask with a suspicious tone.

A knock at the door cuts off her chance to respond. She contorts her face before going to open it, only intensifying my doubt. What’s standing on the other side gives reason to her hesitance; a bright faced Brian, sporting his usual air of smugness.

“Whyyyy?” I cry out dramatically and throw my hands up to my head.

“Well my thought was that you wouldn’t want someone like him holding onto your phone.”

I groan, dragging myself to the doorway like a dead fish on a hook. Okay, she has a point. But I seriously need a break from people right now. Especially annoying ones.

“Damn, you’re not so pretty in the morning Plum,” Brian jokes, raising his eyebrow.

“Hey, I was only kidding. You just look… rough,” his words hold a symptom of uncertainty, and his expression follows, his eyes trailing over me empathetically. “Why are you here Elena?”

“Oh God. You didn’t just call me Elena. You’ve gotten all serious on me,” I laugh away the pity. “I’m not under their control anymore. So I guess that means it’s a goodbye from me, once you give me my phone that is.” I hold out my hand expectantly and he brushes off my attempt to get him out of this doorway - and my life.

“Come on Plum, it’s too late to say goodbye to me now. We’ve shared too many good times, you’re too attached.” I try to sigh but a chuckle slips out through my teeth.

“Just give me my phone Brian.”

“So what’s the cost for entry here? A hundy?”

“Make it two and you’re in,” Esther butts in and he whips out another note without delay. “Care for a cup of chewable milk?” Esther says with a grin as she rips the crisp notes from his hand and ushers him inside.
“Sorry Lannie, drunks aren’t tipping like they used to,” she shrugs semi-apologetically over her shoulder as she moves past me. She flips herself onto the larger couch, smirking at the easy money that she’s rubbing between her fingertips.

I drop down onto the smaller one opposite and smoosh my hands under my thighs reassuringly. Thankfully Brian takes his seat on the other end, I like him to be at least one Dwayne Johnson away from me at all times. He jumps on and reaches his legs over to the coffee table in an at home manor; like he’s even allowed to do that at home.

Why won’t the world give me one day, just one simple rotation of the planet for me to sleep and rest and heal? I’m starting to wonder if I’m cursed or something. I’m just waiting for a wonky eyed witch to step out of a cloud of green mist, point her jagged old wooden cane at me and croak “you’ve paid the price my pretty play thing, say hello to Satan for me!” before the shadow creatures drag me to my reserved seat in hell.

“So what is it that you want, Brian? You’re not going for the whole blackmail thing are you? I mean we know you’re not exactly above that,” I say, drooping my eyes.

“You look all like… depressed and shit. I figured I could cheer you up,” he squeaks with a positivity that’s almost painful to me right now.

I don’t know what it is with him. He seems to genuinely care and yet he does something as careless as paying his way into my company. It’s so warped I’m not quite sure how I should respond.
Should I thank him for the thought and tell him I’d rather be alone? He’s too stubborn for that to be effective.
Do I curse at him? Tell him I hate his guts? It may not be the worst experience but it wouldn’t do any good, he’d only try harder.
And I’d be lying anyway. He wasn’t quite as off-base as I’d like to tell myself when he said I’ve gotten attached. It’s not that I want to be besties, or God forbid gained feelings for him. He’s still Brian. But I’ve spent enough time with him now to see that he’s got some decent qualities and I’m not the kind that’s able to ignore that, even if I wish I could.

“Buy her a house, that’d perk her up a bit,” Esther chimes in, not looking up from the phone she has attached to her face.

“So you’ve really left home?” Brian says with genuine surprise as if I’m a habitual liar or something.

“What, oh? That wasn’t a disappointed: I’m not forced to see you anymore “oh”. So what is it?” My voice raises and quickens as Brian’s unspoken thoughts become my own.

Great, he brought reality with him. I was hoping to avoid that for at least a few days.

“Are you going to kick me out if I give it to you?” he stops at his pocket to question me.

After I shuffle through the many missed calls from unknown and private numbers, Brian suggests that we talk for a while about what I should do next. It’s an unexpected turn for him, this supportive sector of his personality I couldn’t have detected with a microscope an hour ago. Though I’m not so self righteous to refuse a helping hand and I have no reason to doubt his intentions.

Esther pulls herself away from her phone every so often to prepare me for some hard to hear eventualities. Brian’s mostly acting like a cognitive behavioural therapist, an objective listener to assist me in coming up with my own plan of action. He’s not necessarily the smartest or most level-headed person, though he does want to help. And I think he has.

Together we’ve decided that today, while the demons are at work, is the best time to collect some of my things. And both of them insist, against my many protests, to come along and help me sneak in.
I have the passcodes memorised which gets us through the front gate. Our next step is to get over the fence into the garden, and Esther is going to use her “talents” to get us into the house from there. The lock at the front door is unpick-able, but the back, that’s easy enough for a suspiciously skilled bartender to get through.

Brian’s one contribution is the bright idea to wing it from there. He’s more of an action kind of guy, which is evident from the amount he thinks through everything he does - and that’s zero. Though in this case, it’s our only real option.

I scrunch my hair up into a tangled bob and slip on the baggy Sabbath t-shirt and stretchy shorts that Esther let me borrow. It only takes me a minute to get ready, I’m ready to go and follow through with this wild concoction of brains, brawn and recklessness; but I can’t push myself to turn that handle. Right now this is all in theory, one crazy, exhilarating hypothetical that could go either way. And as soon as I go to that handle, this theory goes from on paper to in action; and my fear becomes more than a thought.

***Sorry for thee long wait, it's been a hectic few weeks! Updates should be back to regular scheduling :) ***