Jimin sat on the bed his back against the headboard watching Yoongi sleep. He stared at him watching his cute little pout turn into a frown. Was he dreaming of me hurting him? Jimin breaks down and starts to cry. He hopes his actions didn’t haunt Yoongi. It was bad enough the poor guy had to put up with him while awake. That lingering thought gave Jimin pause. He really did love Yoongi. He couldn’t understand why he would always hurt him. He didn’t want to entertain the thought usually, but today he was in a melancholy mood. He wanted to reminisce about the good times they had enjoyed, not the bad. But there was no way he could avoid the thought, there was no way an apology could fix this. It was almost noon by the time Yoongi opened his eyes. Jimin was still there next to him. He looked into his eyes and smiled. “How do pancakes sound?”

Yoongi got up to wash up while Jimin went to the kitchen to get started on the pancakes. He wanted to make Yoongi the happy face pancake he always makes him on his birthday like the one on that birthday long ago. Even then, Jimin remembers being jealous of Jin. Jin had everything he didn’t have. But that day, Jimin had won Yoongi’s heart. They had finally spoken of their love and began their life as a couple. It was a blissful time sharing every moment together and almost everything they did was a first for both. Back then they didn’t have much yet they were so happy. Their futures seemed bright and hopeful. When did I ruin it? Jimin could only blame himself. Jimin looks around their current apartment which is significantly larger than that first one. Yoongi was so happy the day they moved here. He even wrote a song about it. Jimin, on the other hand, didn’t want to leave that place where they had fallen in love.

Jimin’s jealousy had driven them apart. He knew this. Every time he thought about Yoongi with someone else it drove him crazy. It made him do stupid things he later regretted. He thought about it a lot while Yoongi slept. He was going to let him go. Even the thought of losing him felt like a knife to is belly. The love he felt for him was wrong though. It was obsessive, lustful and dangerous. It would be better for both of them if they broke up.

They sat silently for a while as they ate. Jimin finally looked up from his plate as did Yoongi. He looks into his eyes and sees the pain there. He wants to always remember his face but not like this, not with the black and blue starting to show even in this dim light. Jimin lifts up his hand to tenderly touch the spot he hit in anger before.

“Yoongi, I know I don’t deserve your forgiveness, but all I can do is apologize and tell you that it’s always been you that I love. But my love for you is toxic and I think it’s best if we are ... apart. I never want to hurt you again. I just...” Jimin says with a sob.

Yoongi pulls him close putting his hand behind Jimin’s head their foreheads touching. “I know. I love you too baby, but I think you’re right.”

Yoongi kisses Jimin’s lips tenderly. “I have never felt closer to you Jimin.”

“What! Really? I wish it didn’t have to be like this. My heart has never hurt this much. I don’t think I can bear it.”

“Will you always think of me when you eat pancakes?” Yoongi said.

Jimin couldn’t help laughing. “You can always make me smile.” He wanted to hug him so tight that all of their pain would go away. Yoongi was looking at him in that cute sexy way of his that Jimin found irresistible. Damn, why are you doing this to me?

Jimin was feeling hot and bothered. 'How can we love each other so much and yet be so bad for each other?' 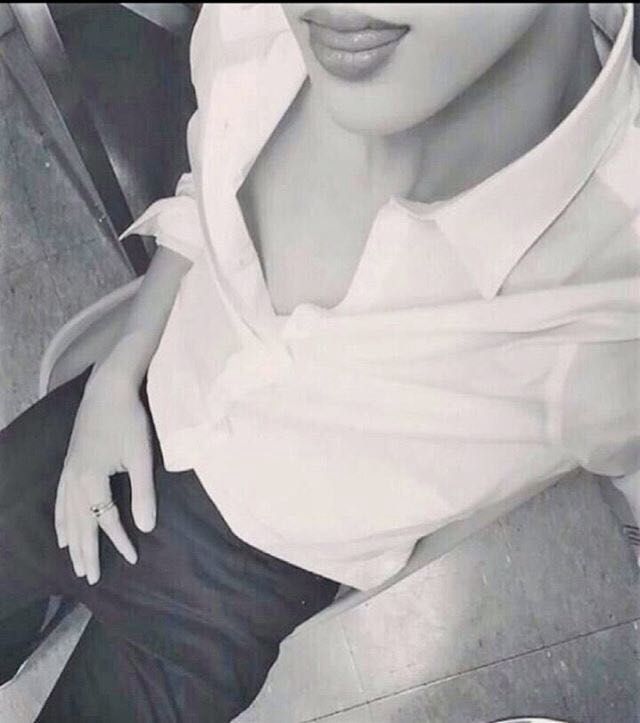