Butterflies, that’s what he felt. Jin tried to look his best always but today he took extra care. He hoped Yoongi would talk to him. When he got to school he went directly to the food cart looking for him. There was Yoongi eating an Egg-bread. Jin was delighted and started walking towards him, but then he saw Yoongi offer a bite to the boy standing next to him. Yoongi watched him eat it and smiled when the boy nodded his head in approval. Yoongi then asked for another one and gave it to the boy. They walked off together smiling and enjoying their food.

Jin was disappointed not only did he not notice him, but he also didn’t seek him out. Oh well, he shrugged. He didn’t have a class with him today either. He forgot about it maybe I should too, but that was not going to happen. At lunch, he saw him again. Jin noticed Yoongi sitting with his friends and the boy he bought breakfast. He walked by and didn’t look back. Yoongi had his back to him, but as he passed he heard Yoongi’s distinct voice, ” Hey Egg-bread!” 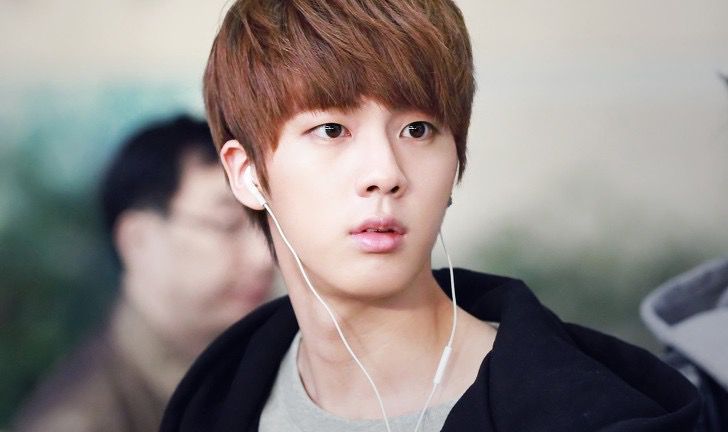 Jin turned slightly and gave him the bro nod. It was cool. It was perfect but Jin is not cool. He followed it with an automatic wink. Yoongi laughed. Jin turned red and kept walking. He sat down but was so embarrassed that he really wanted to run just how Yoongi had run.

“Is that your new friend?” Jimin asked.

“Why don’t you invite him to sit with us?” Jimin asked.

“Why did he wink at us?” Jungkook added.

“Is he gay!” Hobi inquired with interest.

“Is his name Heyegelbread?” Joon asked.

“You guys are so annoying. I need new friends.” Yoongi said shaking his head.

Yoongi got up and walked over to Jin. “Hi. Why don’t you come and sit with us?”

Jin hesitated but Yoongi’s smile made him feel better. He got up and followed Yoongi.

Yoongi said. “Guys this is my friend, Jin. He’s a senior.”

Yoongi pointed to his friends as he introduced each one to Jin. Jin nodded and smiled and made sure not to wink at them. He wanted Yoongi’s friends to like him. He wanted to fit in the group even though they were all younger than him.

“So, are we going to play today hyung?” Jungkook asked.

“Yes, we are,” Yoongi says glaring at the others that never wanted to practice.

“Good I need some pointers. Tryouts are coming.” Jungkook said. Kookie was the most athletic but Yoongi was the best at basketball. Jungkook really looked up to his hyung that was really cool and athletic. He wanted to be just like him and so followed him around like a puppy. Yoongi was the eldest in the group before Jin came, and they all looked up to him.

“After school at the park,” Yoongi announces.

“I can’t I have dance class,” Hobi said.

“You’re useless,” Yoongi pointed out. Hobi pouts but knows Yoongi doesn’t really mean that. After all, Hobi says the same thing to him when Yoongi is trying to learn a dance move. Yoongi encourages him to follow his dream of being a professional dancer and Hobi helps him learn some dance moves.

Yoongi looks at Jin. “Do you play?”

“This boy is intense about everything run while you can,” Jimin said joking.

“He can take my place,” Hobi said. 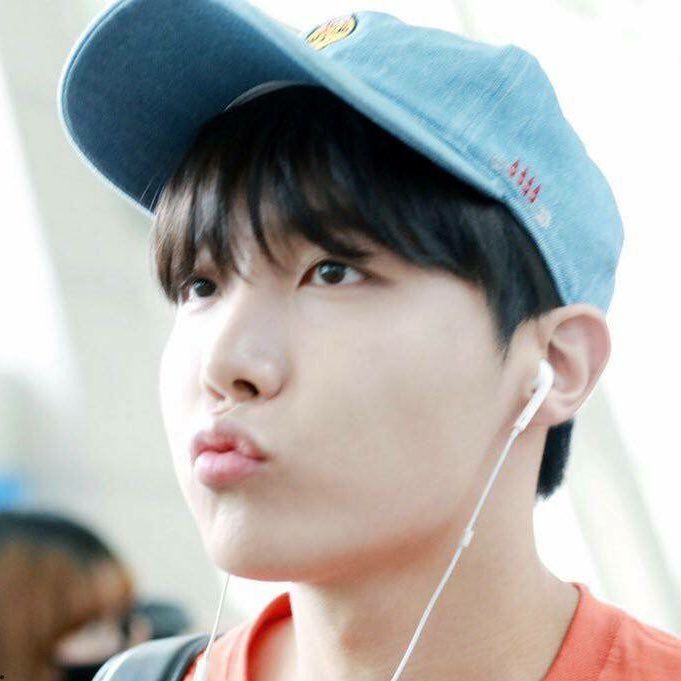 Jin followed them to the court across from the school. They played hard and Jin was proud he could hold his own, especially with Yoongi. They all looked to Yoongi for praise and approval, but today Jin got it the most making him more confident. Jimin, on the other hand, wasn’t having a good day. He went to block a shot by Jin and fell back when Jin rushed him. He also tripped on someone’s foot and skinned his knee. When Jimin didn’t want to play anymore, Yoongi stopped the practice to get a bandage for Jimin’s knee. Feeling bad that he forgot Jimin was still hurting from the beating he got when he was mugged, Yoongi tried to console him. When Yoongi tried to help him, Jimin pushed him and stormed off. Yoongi followed him home trying to find out why he was mad.

Jin witnessed the strange behavior wondering if it was his fault. He picked up his stuff and started walking home in the other direction. Tae was going the same way so he walked beside Jin.

Jin said, “I hope Jimin is okay. I didn’t get to apologize. Do you think he’s mad at me?”

“It’s okay it was an accident.” Tae tries to reassure him. “Yoongi has a way of making him happy again. Don’t worry.” Tae shows his boxy grin. ” How did you become friends?”

“I bought him an egg-bread.” Jin shares.

Tae laughs. “Oh. Yeah, that’s why he calls you egg-bread. That would do it. Yoongi and food! Isn’t it cute how he eats.”

Jin scrunches his eyebrows. “What?”

Tae just smiles. He sees things in people that others don’t notice.

“How did you become friends?” Jin asks.

“Well, I met him through Jungkook. Hyung helps him with basketball. Yoongi acts bold and confident but he is a softy. He noticed Kookie is shy so he took him under his wing and made him part of the group. Joonie used to tutor him in math. I think that’s how they met. Hobi was the new kid everybody thought was weird but when Yoongi said he was cool. Everybody saw how cool he really is.” Tae added. “He brought all of us together including you.”

“Jimin loves Yoongi’s music. He saw him perform one day and kinda started following him around. He thinks Yoongi is really cool.”

“How did they become roommates?”

“Well, they both got scholarships to come to our school. Yoongi for basketball and Jimin for dance. I think Yoongi didn’t have a place to stay so Jimin offered.”

“I’m glad we are becoming friends. I really want you guys to like me.”

Tae gives a knowing look and smiles. “Yeah, I know you like him. See ya.” 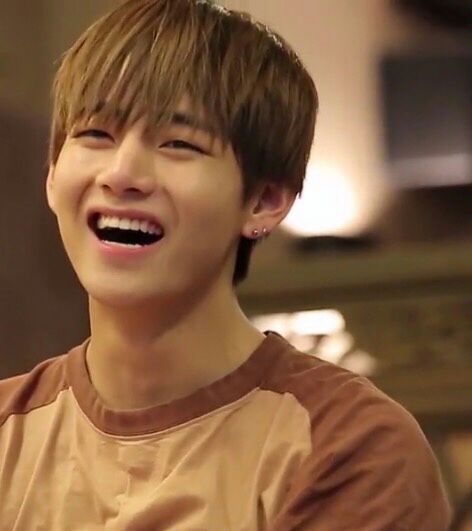 Jin watches and waves back as Tae turns down the street out of view. He shrugs his big shoulders and thinks about dinner the rest of the way home.