Girlwithsparkleeye would love your feedback! Got a few minutes to write a review?
Write a Review

A Peek Into Our life!!

The Next morning I woke up to a loud thump.
After attaining my senses I scrambled towards the source of the sound worrying that a burglar had entered our flat.

But suddenly halted in my steps because in front of me was no burglar but my best friend, making out with her playmate and due to their passionate kiss they threw everything on the dining table to the floor to make room for themselves.

And that was not it, in their haste of making out they tossed my laptop and cell phone that was neatly sitting on the dining table on the floor.

You know the feeling when you want to annihilate someone because they hurt something very personal to you, at this time looking at my mobile phone on the floor lying there without breathing. I was filled with fury and moved to both of them with a jug full of water and tossed it on them. Because no one and I mean no one harm something so close to me.

Adi shrieked when the water smashes her with full force and shoved Neel (her so-called playmate) so hard that due to water on the floor he toppled over and fell on his butt.

After seeing him on the floor and groaning in pain, I don’t know why but I started tittering so hard that I had to take the aid of the chair. (don’t take me wrong I never laugh on somebody’s misfortune but sometimes when you see somebody’s Expression and you don’t like that person you laugh.😂)

“You mad woman” Neel groaned after seeing me laughing.
“What the hell? Why did you splash water on us?”Adi headed towards him and helped him up “Are you okay baby blue?” she asked him in her baby voice.

Hearing her sweet talking to him made me roll my eyes in annoyance.
My friend here gives a nickname to everybody. [P. S. Neel means blue color in hindi].

I didn’t want to waste my time listening to their endearments so I just picked up my phone and laptop from the floor and went back to my room.

Then decided to get freshen-up before the washroom gets occupied.

After brushing my teeth and washing my face, I went back to my room to make my bed and after that, I went to Maanya’s room to make her bed because unlike me both of my friends are still kids.

I picked up her pillow to straighten the creases, But when I was gently stroking the right side pillow I felt dampness on it ...
I was at unease and imagined all the worst-case scenarios about why her pillow was wet from only one side as if she had cried at night.

“Was she crying at night?” I muttered to myself but why?

Because of those dreams? Maybe they are back! said my conscience.

I have to talk to her.

After exiting her room, I was passing by Adi’s room when I heard sounds of shuffling and moaning. I banged on her door and shouted “We are not interested in listening to your harmony of pleasure, so please keep it down!”

I was about to leave from there when I heard “That’s for making me slip u crazy women ” Neel shouting back from inside.

I got confused for a second...

Then my question was answered with their enhanced volume. I mean seriously who wants to hear her Friend and her Fuckbuddy having sex?

While Groaning I ran to our living room and connected my phone to the aux resulting in loud Bollywood songs blaring in the whole house.

I started cleaning the living room and then went to the kitchen to prepare breakfast for everyone. 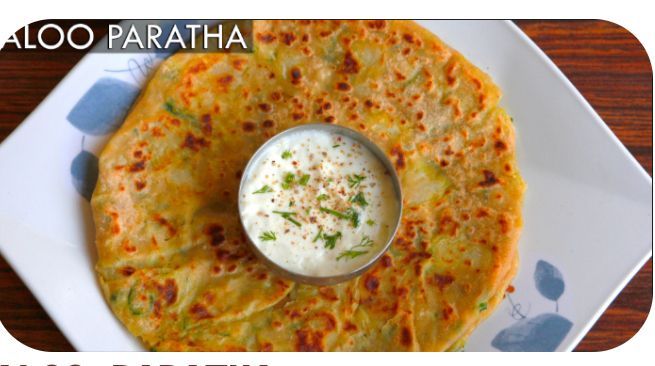 As I was giving final touches to my breakfast which consist of aloo paratha(stuffed potato bread) and curd. I heard the doorbell ring.
I rushed to open the door and found Maanu standing in the doorway, returning from her jog.

She immediately entered the kitchen and said “Oh wow! Aloo paratha, kya baat hai aj maza agya!! “(I’m so happy we’re gonna have stuffed potato bread) after saying that she rushed towards her room and returned after a while all freshen-up.

I decided to ask her about the wet pillow because we were alone in the dining area.
“So Maanu, how did you sleep? ”

" As always” she replied while stuffing her mouth with Paratha.

“Maanu I need to ask you something ?” I said trying to gain her attention by pulling a bowl of curd away from her.

“Go on paakhi,” she said while snatching it back.

I rolled my eyes and thought of asking her directly “Is something bothering you?"
she didn’t reply but started fiddling with her spoon.

“Paakhi it’s nothing, I’m just worked up! you don’t hav-”

“Don’t lie to me I know you” I said cutting her in between. She was about to say something when my phone rang.

I picked it up and started talking to our vendor who was telling us about an event when Maanu stood up and fled the room.

After my conversation on the phone, I took a seat on the sofa and speculated about the topic.

I know my bf’s very well we share everything with each other we are not only friends but sisters too.

So I decided to take our breakfast to her room and talk to her.

I knocked on her door before entering and said “Food?” I know she won’t protest if food is involved.

“Paakhi I told you nothing is off,” she said as if making herself believe than me.

“Okay I won’t pry but always remember that I’m here for you. ” I said as a matter of fact.

“I know and what would I do without you? ” she said smiling at me.

“Ya, it’s pretty bad to even comprehend. ” I said laughing.

I just laughed out loud and she joined me.
We enjoyed our morning eating and talking.