TheLaceratedBrain would love your feedback! Got a few minutes to write a review?
Write a Review

Thank you for deciding to check out the preview for my next story: The Proposal. This story is heavily inspired by Bill Skarsgard as a character in a lot of ways. As in, the main character of Ryker Hellström is in essence Bill Skarsgard. It’s very much in the way of, if this were a movie, who would I cast in this role (similar to my story Birthright). Otherwise, the characters in this story are all original otherwise. Some might be familiar, others are brand new and have different various actors for them as well.

Ryker Hellström is a powerful man in a powerful position. Head of his own film and production company. That is until a major scandal threatens to unravel his life completely. Always being the idea man, he knows the exact way to fix it. Or so he thinks. He fails to realize that there are some things that money and power can’t get him very easily. One of those things is the perfect solution to all of his problems and her name is Elena Santiago.

This story intends to be a unique spin on certain things, sexuality, and relationships. I have decided to take a subject that I don’t see written about often and interpret it in my own way. Mainly how bisexual men are viewed by society and how potentially threatening something like that could be to an actor and producer in the prime of his career. The entertainment industry can be a harsh place. There’s also still many different myths about bisexuality in general which I aim to tackle because I am writing as a bisexual myself. I think that perhaps I can bring new perspective to this sort of situation and write it in another way. I don’t actually know. What I do know is that it is a different type of story, I’m not sure how many people will be interested in it, but I do hope that you give it a chance. That being said let’s introduce the amazing cast of characters joining us for the upcoming journey: 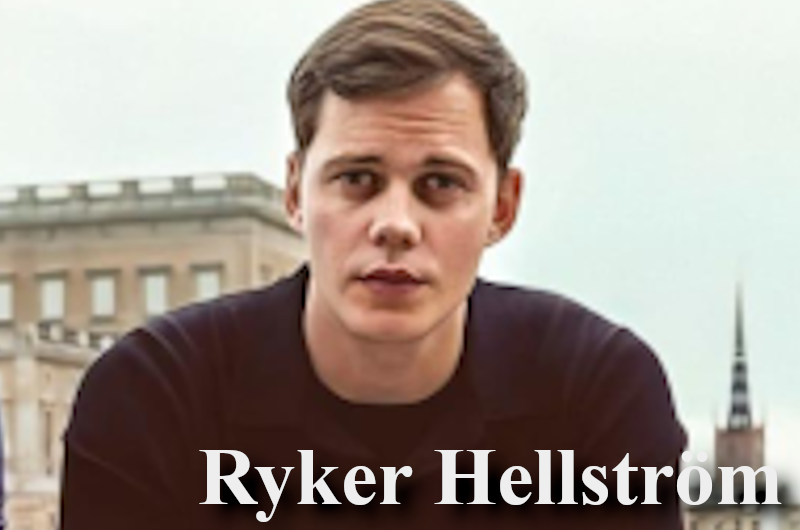 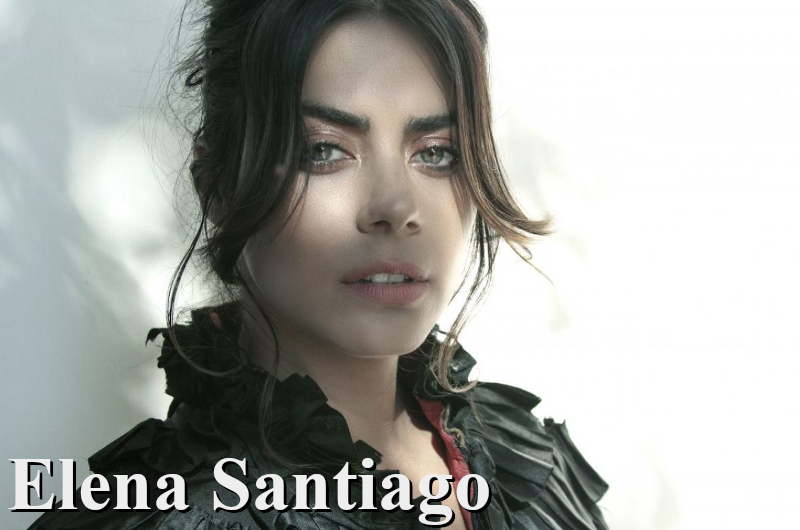 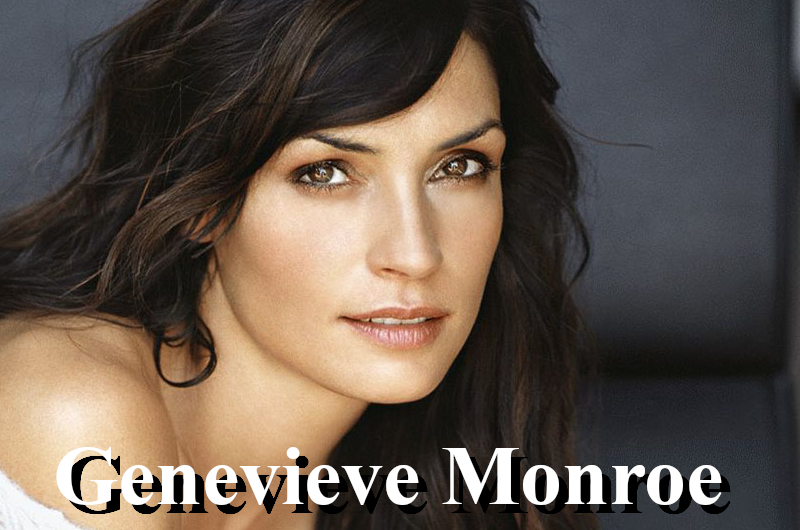 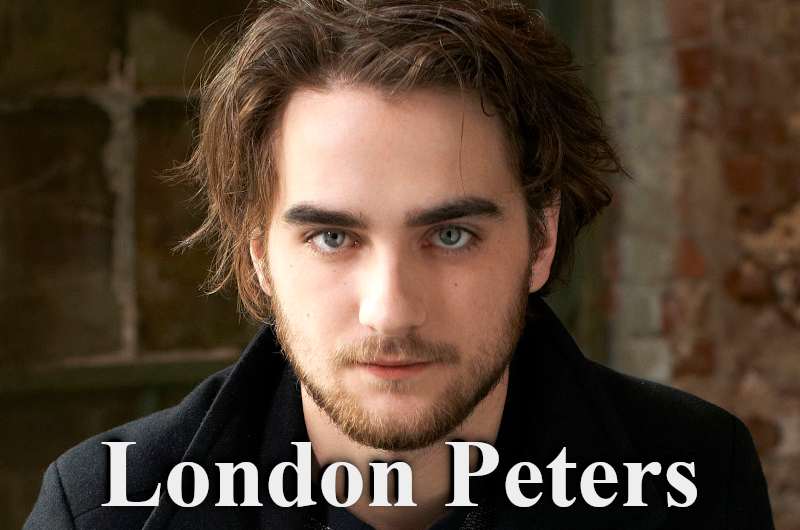 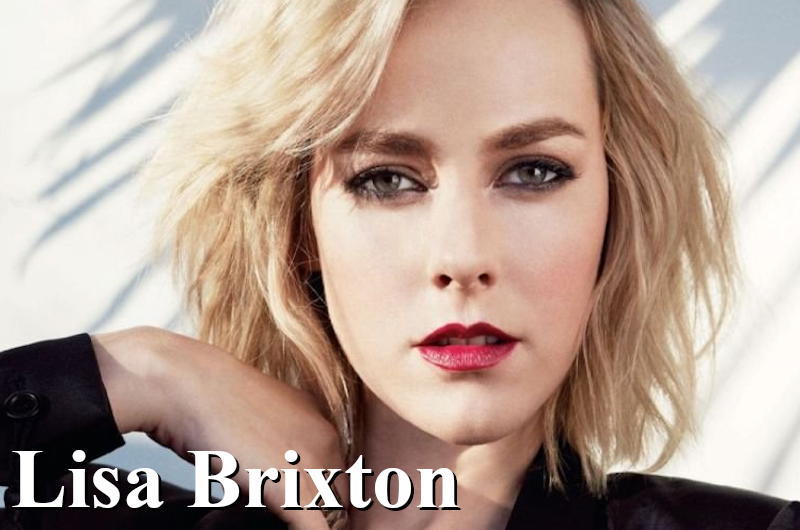 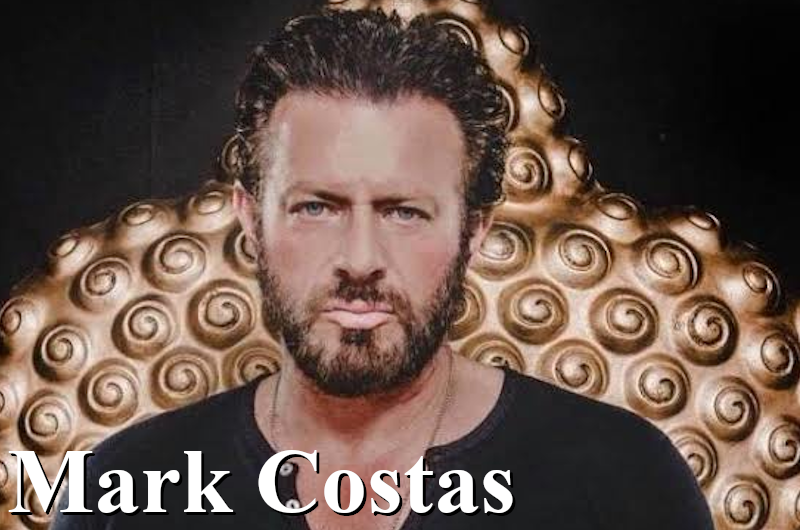 This story is not going to be for everyone. I mean you probably already know that by now and aren’t reading this if that’s the case. That being said, there will be sexual content, angst, drama, violence, various substance uses, different various forms of manipulation, dubious consent, poly-relationships, and so on and so fourth. This sort of story is not meant for anyone under the age of eighteen. As usual and with any of my stories there will many dark twists and turns. This story is currently being written (I will start posting it shortly) as well as continuing with my other stories that I have to work on until they are completed. I just thought I should get this up and see what kind of interest there is in a story like this for my own curiosity. I’m sure I’ll write it anyway but, still, whatever. I appreciate you checking it out, if you made it this far and I certainly hope you stick around to read it.

If this or any of my other stories should go down (due to harassment from this fandom) then they can also be found on Wattpad as well as AO3 under the same name. I have a tumblr blog with this name as well (slowly archiving all the stories on there too). I’m not going to let the fandom silence me over petty jealousy crap and drama so I have made as many options available as possible for people to see my work should it be removed from here. I thank you for your patience and support across all of my accounts. If you are interested in following my Bill Skarsgard instagram it is the same name as this one: TheLaceratedBrain. All of my content can be pretty much be found on these websites in that manner. The is a link to my inkitt account in my bio.

Remember to leave me a comment here if you are of a mind to, tell me what you think, if you’re interested in this (or not) and if not...why? Guess I’m just curious as to what my followers read or don’t and this will help me better to figure out what sort of content to write in the future.

Ashlee: Good book. Can’t wait until the ending hope it turns out well

Read Now
Excite Me by EmiliaRoseWriting

Hannah: I absolutely love these characters and want more! The way the characters are slowly developing but also not taking to long keeps you on the edge of your seat! It's truly a captivating book!

Read Now
I Need You To Hate Me by GENICIOUS

cmpena0806: I loved this book! It has to be my favorite I've found on Inkitt so far! The characters seemed so real and the love they had for each other was so heartbreaking and imperfect. I felt like I was going through the emotions with them.

lizzyfashizzie: I absolutely love this story, it has incredibly similar aspects of my own relationship and it makes my heart happy ❤

sooty: So far I really am enjoying this book it's the first one I have read so far on this app, but it's a really intriguing story original .

Favour Ezinwa: I am so in love with this story I couldn't stop reading

Rileigh Coleman: I can’t believe they were able to kidnap them again. Ugh. I can never put this book down.

tammikelley1219: Love the book. But I really liked Cherokee and Dove together. Really all the couples together. Can it be Wolf acting as his brother.