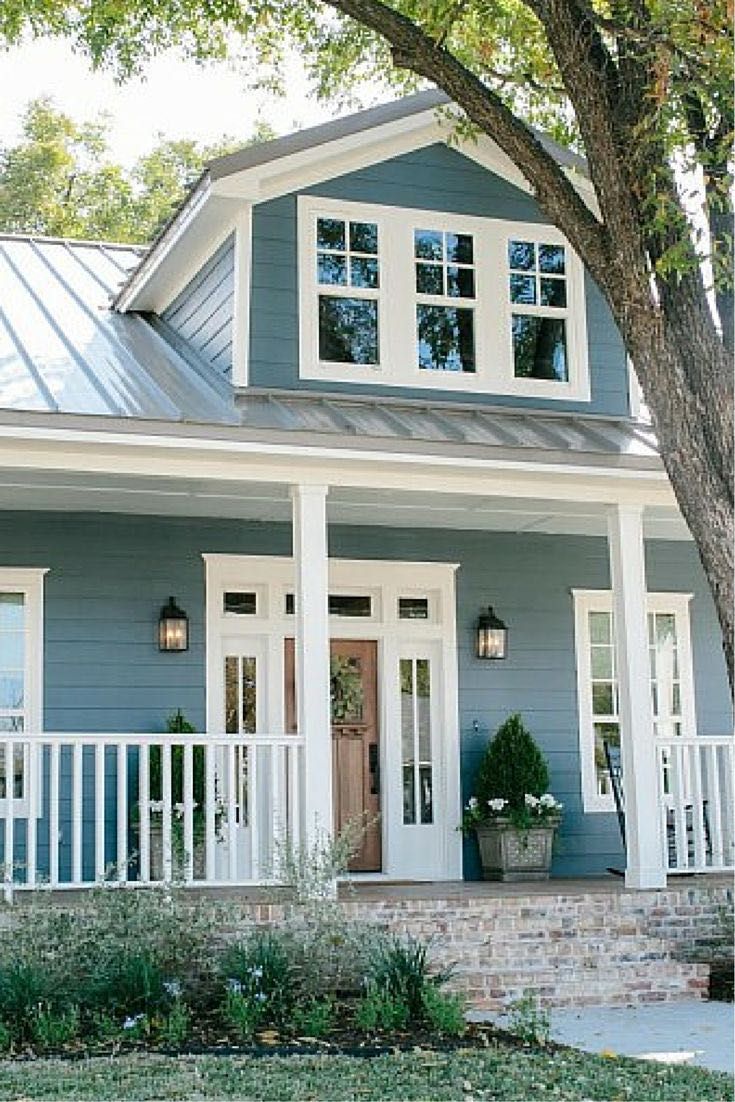 Kaira Regan tossed and turned underneath her blanket before repeatedly tapping her iPhone screen to stop her alarm. Glancing at the time, she noted how she would most likely be late to her job at her small town’s local daycare facility.

“Good morning,” yawning loudly, Kaira dragged her feet across her room while petting her Corgi, Simba, on the way to the washroom.

She brushed her teeth and glanced at her reflection in the mirror. Tired looking pale skin, dull dark eyes and baby fat that seemed to never go away. Sighing, she removed her clothes and hopped into the shower.

She showered in less than 5 minutes and threw on a pair of jeans and baby blue t-shirt before running into her kitchen and grabbing an apple on the way out. Kaira grabbed her car keys before slipping on her shoes at the door and turning around.

“Bye, I’ll be home around— oh... right,” she had forgotten that she was home alone with Simba. She lost her parents and two siblings during a rogue attack many years back and was taken under her best friend’s families care. Her best friend’s parents were the Alpha and Luna of her pack. After years of freeloading off of them, Kaira finally grew a backbone and moved back into her childhood home.

“Well, Simba, I’ll be back around 2 pm. Be a good boy and don’t go barking up a storm at the neighbors again, alright?” Kaira said before hopping into her rundown Honda Civic.
***
“There you are! Why are you so late? Didn’t I tell you that we were anticipating a special guest’s arrival today!” The chairman of the daycare facility and Kaira’s bestfriend, Ally Genning, whisper yelled as they both smiled at the onlookers who were wondering why their Luna was yelling so early in the morning.

“And didn’t I tell you that I haven’t been able to sleep well lately because my wolf is on edge? I feel like she’s trying to warn me about something but I can’t tell what and on top of that, I have a cold,” Kaira countered, shaking away the uneasy feeling creeping up on her.

“You’re right, I’m sorry. Brett and I are just really stressed out. That man from the most infamous prophecy is coming to discuss a land treaty so that we could possibly make an alliance between his province of Rowim and our province,” Kaira gazed at her best friend with a sympathetic glance. Being a Luna isn’t easy at all. She is known for her beauty and kindness though. It was no surprise when everyone found out that she was mated to the righteous and compassionate Alpha Brett. Their wonderful pairing just seemed to make perfect sense.

“I understand. Go take care of pack business, I’ll handle everything here,” Kaira shooed her best friend away before throwing her apron over her neck and tying it around her waist. The name of their establishment, ‘Lovely Children’, was embroidered onto the front of the apron and Kaira found herself always wondering if she’d ever want to have one of her own.

“Miss Kaira, read us the Shewolf and the frog, please!” All the kids swarmed their favorite teacher as she smiled warmly and picked up the book.
***
After hours of playing and feeding all the pack children, Kaira managed to put them all to sleep right on time and made her second cup of coffee for the day.

‘Oh, how I wish I could have a shot of tequila right now to warm up my system’ Kaira thought to herself before snickering quietly. The other teachers looked at her as though she was some wild creature. Her pack mindlink was always off since she enjoyed her privacy which made Kaira seem like an unsolved mystery to them. She rarely spoke to any of them but managed to become the favorite teacher of many of their little pups.

“And right this way is our teachers lounge. Please come in so that I can introduce you to our faculty,” Ally’s voice could be heard from outside the room as Kaira felt her phone vibrate in the pocket of her apron.

“Hello, Kaira Regan speaking,” she answered as she moved closer towards the window with her back facing the others.

“Auntie Kai, mom left us home alone and Miles just started a fire on the stove again, what should we do?” One of her cousin’s daughter, Lilian, asked in a panicked voice. Kaira could hear the fear in her voice and her lips trembling with tears.

“It’s okay, calm down. Put Leighton on the phone and you and miles run outside,” Kaira instructed as she immediately jumped out the window and ran to her civic. Before running though, an intoxicating scent filled her whole being and she almost paused to turn around. Knowing full well who was being introduced to the room, she pushed her legs even further to her car and sped off. She was only able to hear a bit of the conversation from the faculty room.

“Everyone, this is Alpha Crimson of the Rowim province. Alpha Crimson, these are our wonderful teachers, especially my best friend of over 10 years, Kaira Regan. She’s all of our pups favorite, right everyone?” Ally stated but they were all met with Kaira’s back as she jumped out the window and sped off.

“Her nephew must’ve accidentally started a fire again. She jumped out the window like that a couple days ago too,” Brett laughed while sheepishly scratching the back of his head. The other teachers began to laugh as well until their guest spoke one word that shut everyone up.

“Mate.” Alpha Crimson stated as the room became eerily silent and he slowly began to approach the window she escaped from.

Leilani: Second of your books I've read. Great storyline and characters. Your writing style is awesome I love that the stories aren't too long. A nice easy read

Jrmmcgraw: This is an awesome book. This reminds me of the Rescue Riders MC Thank you!!

Leilani: Great read not too long

Ellen Altman-Jacobstein: This story was very interesting and easy to follow. It never wavered or went off on some wild tangent. It actually had an ending!! Very rare to read a complete story on this site. Gives. Me hope to read more here.

Beverly Odom: I like that the books aren' not long. And is does not take for every to get to tbe main park. I will read all of them..

Cyndi Richardson: Loved this story ' Loved the Plotwriting could have been better But overallIt was Very Good

christienjordaan5: Joh, the Authour of this book is good!! Exellant, well done!!

Cristal Bollinger: keeps getting better and better the more I read

🦈 sharkiee: The first two books are done. I love this series. I'm on the third waiting for our updates and decided to review this amazing book. The author has a awesome imagination and I feel like I'm in the book with the characters. It's so awesome.🥰 Definitely will recommend this amazing work of art.😍