Mia Richards would love your feedback! Got a few minutes to write a review?
Write a Review

Day one without dearest mother, Caleb, and I were on good terms. Really good terms. I don’t think there’s a place that we haven’t had sex yet. A smirk appeared on my face at the thought. I pulled my panties up my legs and grabbed my top from the ground as I made my way towards the bathroom.

Caleb stupidly made this rule that as long as we were alone in the house, we had to sleep together and naked, something about feeling skin made us closer. I don’t know what the fuck that means but I never questioned him.

Today was Monday, 22 July 2019. In less than two months, I had to start college. Was I excited? No. But was I obligated to go? Yes. It’s not that my mom is making me go, she couldn’t care less, but I don’t want to be one of those people to regret it in the future.

As I was washing my face the doorbell rang making me stare in confusion. Who in god’s name could be here at this hour? “Caleb! Get the door!” I shouted from the bathroom and heard his groan before the sound of the front door opening reached my ears.

It was around 10 am so, I couldn’t think of anyone that would be here at this hour. Maybe mom, but she has her keys and she’s not supposed to be back for a few more days. Jesse maybe? I don’t think so. I heard footsteps coming up the stairs making me sigh and look away from the mirror. “Belle, I’ve been calling your name like ten times!” He groaned entering my room with a box under his arm.

“What’s that?” I asked as I applied my morning cream on my face. He shrugged placing it on my desk. I stared at him, he was wearing a dark blue-ish suit and looked like a sexy beast. I licked my lips and walked out of the bathroom as I made my way towards my closet.

“It was delivered to you. You must’ve bought something online.” He said making me turn towards him and squeal. I ran towards the box and opened it. The beautiful dress, I had ordered online a few weeks ago was finally here!

“Fuck yes!” I exclaimed and pulled the dress out of the box after I had opened it.

“Sorry, dad.” I emphasized the last word making him chuckle. I placed the black dress on my bed, as I examined it, it was so beautiful, the see-through long sleeves were perfect! I couldn’t wait for the opportunity to wear it! Oh, I fucking love it. “Where are you going, anyway?” I asked and stared up at him.

He took a step closer and cupped my cheeks pulling me closer towards him, a second later his lips were against mine. The kiss was soft and sweet, like none other I’ve received from him. When he pulled away, he stared down at me as I stared at him. “Work.” He said and smiled at me.

“Can I come too?” I excitedly asked, I wanted to see what he did. And I also didn’t want to stay home alone, it gets boring after a while.

“You want to come to work, with me?” He chuckled wrapping his arm around my waist. “If you want to, sure.” He leaned his head down and started placing kisses on my neck.

“Great! I’ll get dressed!” I pushed him away and started taking my shirt off and over my head. I could feel his eyes following around the room as I searched in my drawer for new panties and matching bra. I walked towards the desk to grab the dress when suddenly Caleb grabbed my wrist pulling me towards him.

My back was against his chest as his hands cupped my breasts. “Are you doing this on purpose?” He growled against my ear and pinched my nipple making me hiss. I hid my smirk; I wasn’t doing it on purpose, but I knew it was turning him on, to see me walk in front of him completely naked. I shook my head and let out a moan when one hand trailed down and disappeared in my underwear.

“W-We should leave.” I stuttered when I felt him push two fingers inside me. He placed his mouth against my neck and started sucking as his hands worked their wonders. It was beyond me how he could do three things at the same time. Finger me, play with my breast, and suck on my neck.

As he continued torturing me, I felt myself near to orgasm after a few minutes. Last night we had sex for a whole week, and my pussy kept throbbing from being so sensitive. “Oh!” I gaped when he curled his fingers and bite my neck. I moaned as I orgasmed all over his fingers and held onto his hand as my knees wobbled.

“That’s what happens when you try and tease me,” he chuckled and removed his fingers making me shudder, I watched as he put his fingers in his mouth and sucked them clean, making my cheeks heat up in embarrassment. “You taste delicious.” He winked walking past me and out of the door. “Don’t take too long.” He ordered before he disappeared out of the room.

Having a sexual relationship with my mother’s boyfriend was never one of my plans. Sure, I joked a lot about, me sucking his cock off, or me fucking him. But never in my life did I want them to come true. What were we? What were we doing? Is this some fling that will go away after mother comes back, or is he serious about us?

Oh, who am I kidding? I’m his stepdaughter, he’s my mother’s boyfriend probably future husband or some shit. There’s no way he’s taking this seriously. The age gap isn’t that big of a problem, but it’s still fucked up. He’s like 32 and I just turned 19 like what’s up with that?

I knew that by the end of this, my heart will be broken in half, but right now I didn’t care. I was leaving in two months anyway and I won’t see him for four years, I might not even come back here after I graduate from college. I sighed as I made my way towards the bathroom with the clothes in my hand.

After getting dressed and cleaning myself up, I was finally descending the stairs. Caleb sat on the couch while looking at his phone. He looked at me when he heard my boots against the floor. “What the fuck are you wearing?!” He growled and stood up rounding the couch, standing a few feet away from me.

“What?” I frowned staring down at my outfit. 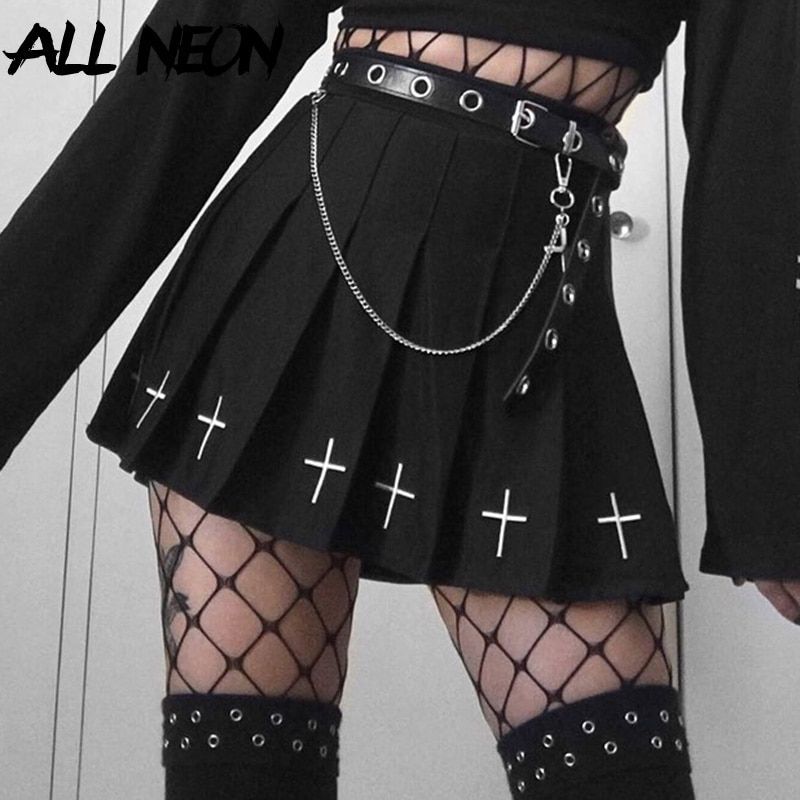 “You’re not going out with your friends, Belle,” he sighed and stared at me, “it’s an office, people might stare.” he added.

“Don’t care, let’s go!” I grabbed his hand and pecked his cheek making him smile. I started pulling him out of the house and skipped towards his car in the garage as he locked the door. A minute later he got in the car and removed his jacket leaving him only in a white shirt.

“You’ve got everything?” He asked and waited for an answer.

“Yep.” I replied and placed my phone between my thighs. He nodded and pulled out of the garage.

“I hope you behave, or I might just have to punish you.” He spoke after five minutes and placed his hand on my thigh giving it a light squeeze.

“Caleb, I’m not a child,” I groaned and pushed his hand away. I hate him right now. Why can’t he stop treating me as a child! What pisses me off the most is that: when it comes to having sex, I’m a grown woman but when it’s just casual talk I’m a child. “Stop the car, I don’t want to come anymore.” I stated, I know I was acting like a child right now, but he pissed me off.

“You’re not going anywhere.” He stated and placed his hand on my thigh once again. I crossed my arms over my chest and scoffed as I glared at the road ahead.

You’re not going anywhere. I mimicked his words in my head. Ugh, god give me strength!