Megisawesome would love your feedback! Got a few minutes to write a review?
Write a Review

The Princess and The Corporal

Writers note the story was based in the 1870s so you will hear some old English in the story, I also apologize if you can’t read some words because a lot of the characters last names are Russian, hope you enjoy the story :).

Thomas Rogrvend is a Corporal he works for the Duke, he is apart of the Duke’s guards. He got given orders by the Duke to escort the Princess, at first, he wasn’t very happy about it, He thought he will be babysitting some bratty 5-year-old girl but when he sees her for the first time, and sees she’s not a bratty 5-year-old girl. after spending some time with the Princess he slowly grows feelings for her, but what he used to be, he knows he can’t be with her. But one-day Rosefine snuck out to go to the market with Thomas, they were both running around and having fun that day, after rolling down a hill they both realize they both have feelings for each other that day. Rosefine’s father, throws a Ball at the Duke’s mansion that she is staying at. So she can find a Souter and marry hem but at the end of the night, she dances with Thomas, she decides she wants to marry Thomas. Someone told the Duke about them, and the king sends a general from his own kingdom to look after Rosefine, because of superstition between them.

Thomas Rogrvend
Thomas Rogrvend is a Corporal he works for the Duke, he’s about in his mid-20s to early- 20s, Oh yes he has light blonde hair the color of honey and dark brown eyes so dark you can’t see his pupils. his uniform is Aqua, with a lie of gold on the neck piece, and he has gold tassels on his shoulders on his uniform. He also wears a hat with gold patterns on it that is the same color as the uniform as well. like a train conductors hat, Sort of looks like this but a bit longer at the top ⬇️. 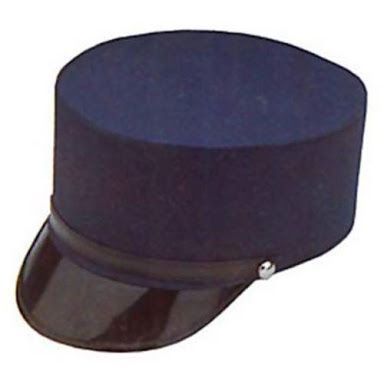 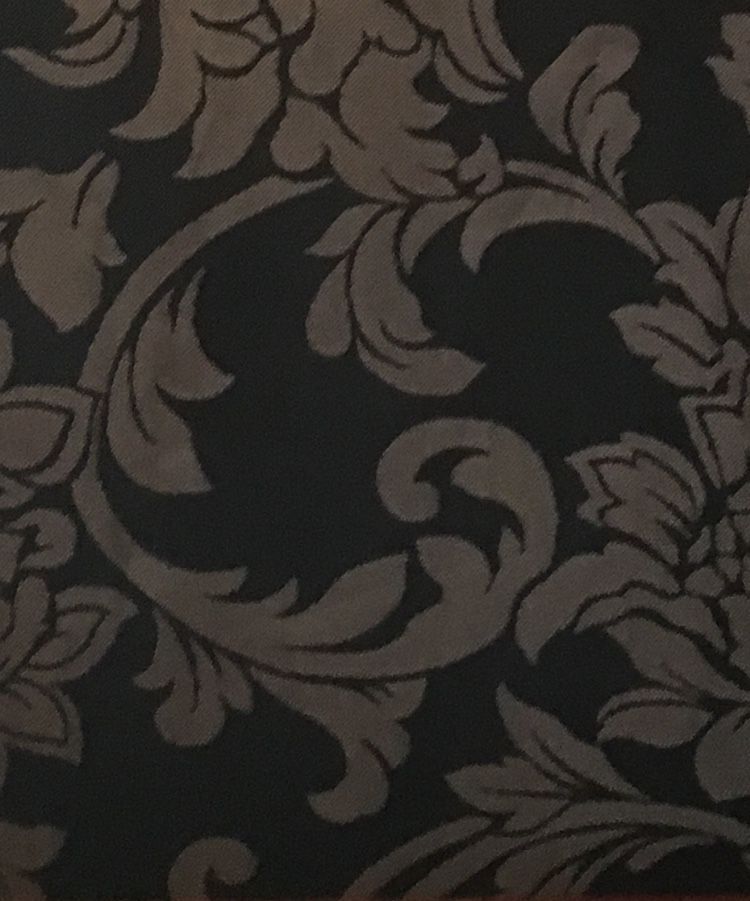 Rosefine
I do apologize if you have trouble reading or pronouncing, this character name, I made it up, I also made up Thomas Rogrvend last name as well. Rosefine is a Princess she went to live with her uncle, for a few months. she has long blonde hair that goes to her waist with lovely Blue eyes, she is very sweet and kind, she cares about other people’s well-being and she always orders the guards to have the day off, she or so likes have fun, she very much a happy soul.

Continue Reading Next Chapter
Chapters
1. The Princess and The Corporal
Further Recommendations
Eclipse by Ct521

kat: nice and lighthearted i love it so far

Read Now
Now You See Me by Jgoddard

Javid Khan: The book is ok I but the first 2 books are better

Loretta Nwokolo: I like the way the author weaves the story.Suspense and all.Will recommend to my friends

Sarah J: Brilliant, I was a bit worried there for a moment but I'm glad it all worked out great

Kathleen: Just not enough words to say these books are totally amazing.

Mel: Omg I really love this story and can’t wait for more updates. Looking forward to reading your other stories now. Thank you for sharing ❤️

Dea Spears: Looks promising. You can broaden your audience by publishing your story on NovelStar Mobile App.