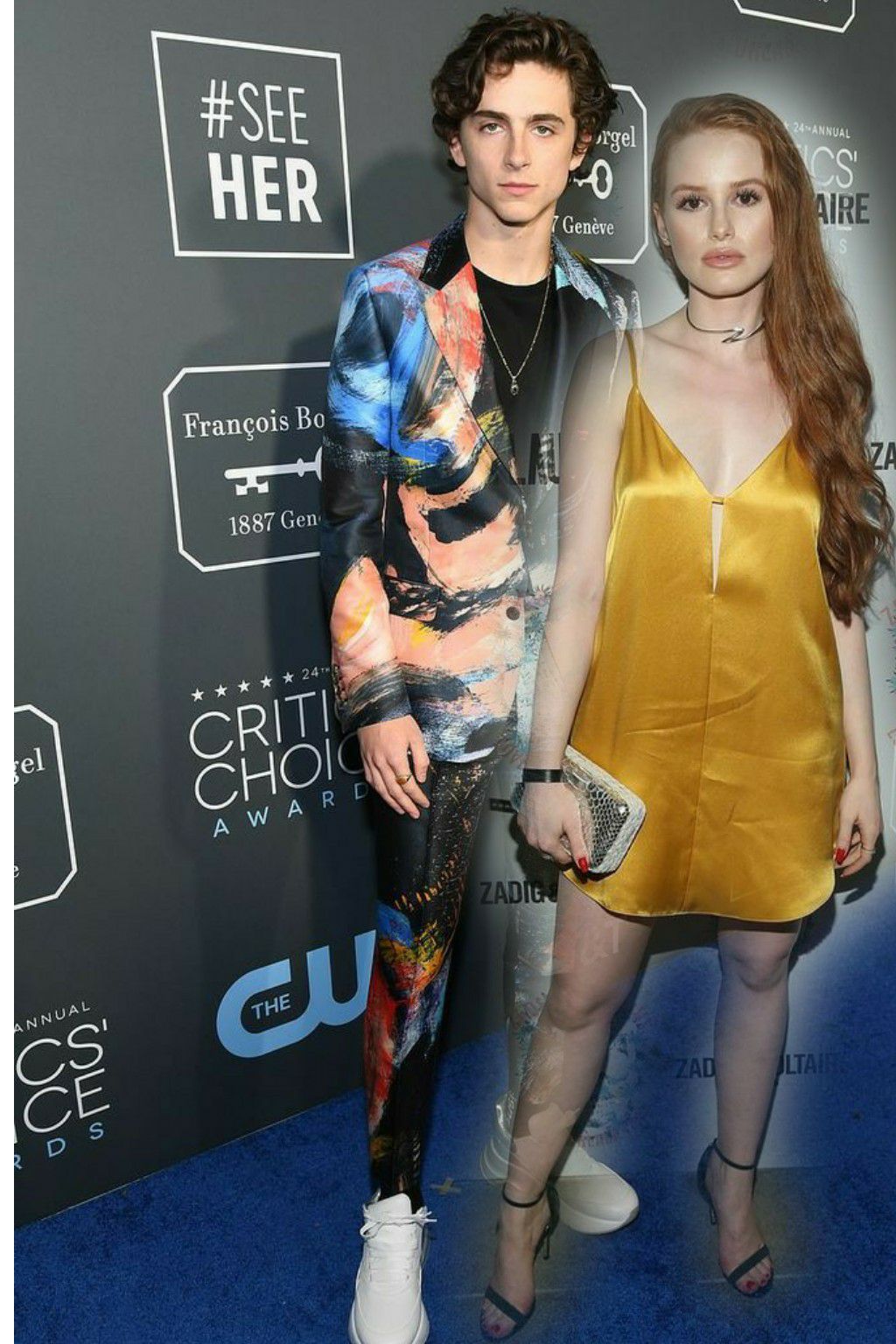 I literally, had to beg Damani to accompany me to the first cast meet of Decrescent. Evelyn couldn't come and neither could my siblings or my girls and I didn't want to attend on my lonesome. The movie has a lot of A-listed actors in it and the thought of meeting them on my own is terrifying. So with a promise that Dani would meet Captain America and Superman he came.

"I have a question that I know your fans will want to know after they see you guys here together. Are you guys dating?" A reporter queries after asking me about the near future making of the movie. Damani and I both laugh. The lady smiles at us her eyes bright with the prospect of a new story and the latest gossip. "No, unfortunately not. Harlow and I are best friends, we could never," Dani laughs and I nod my head in agreement with him. We may become lovers on screen but in reality, he's too much of a brother to me. No matter how gorgeous he is with his sharp jawline.

"Yeah, he's just here to drool over Remington and Jude," I joke and the three of us laugh. Then the reporter hits us with one more question, "I know season five of Riding hood is coming to a close but what can we hope to see in season six?" Now this question could us in trouble if we spoil anything. "You will just have to wait, watch and see," Damani says smiling into the camera as though talking to the die-hard fans. He fixes his hair and licks his very pink lip bam lips. I could imagine a ton of girls and even some dudes behind their phone screens watching and secretly dying inside, wishing they could get a taste of his fine self.

Eventually, Damani wanders off and leaves me by myself. Observing the crowd, I admire the outfits and styles of everyone. Some are even dressed in Tove's designs. She's doing awesomely in the fashion business. A month from now I have to meet her in Milan Italy for a fashion show she's hosting. Spotting Remington, I blush instantly. He's wearing a grey suit that has me swooning internally. His hair is full and a bit curly with just the right amount of gel to tame it. Jude Cruz is with him taking a picture and I just stare at the two gods.

Jude Cruz is Hollywood's all-around nice guy. After he dipped his feet in Marvel, which he was born for, by the way, he became a role model for many kids. Never met him though. All of a sudden the crowd starts screaming my name and Remington's for a picture. My heart drops to my stomach when he approaches me with a sweet smile. He extends his arm for me to take after he asks if he can take a picture with me. I obliged.

While taking the picture his fingers glide down my exposed back causing the butterflies in my stomach to turn into birds. My skin breaks out in goosebumps at the contact and I make the silly mistake of looking up at him. He's substantially huge with his broad shoulders and puffed out chest. He towers over me like a giant and Im sure I'm glowing red at this point. He's so sexy. Before I knew it we both were holding each other in a tight embrace. The crowd roars with excitement and I hide my face in his chest. The smell of rosewood, frankincense, and aftershave fills my nostrils, and the thought of letting go of him seems preposterous. 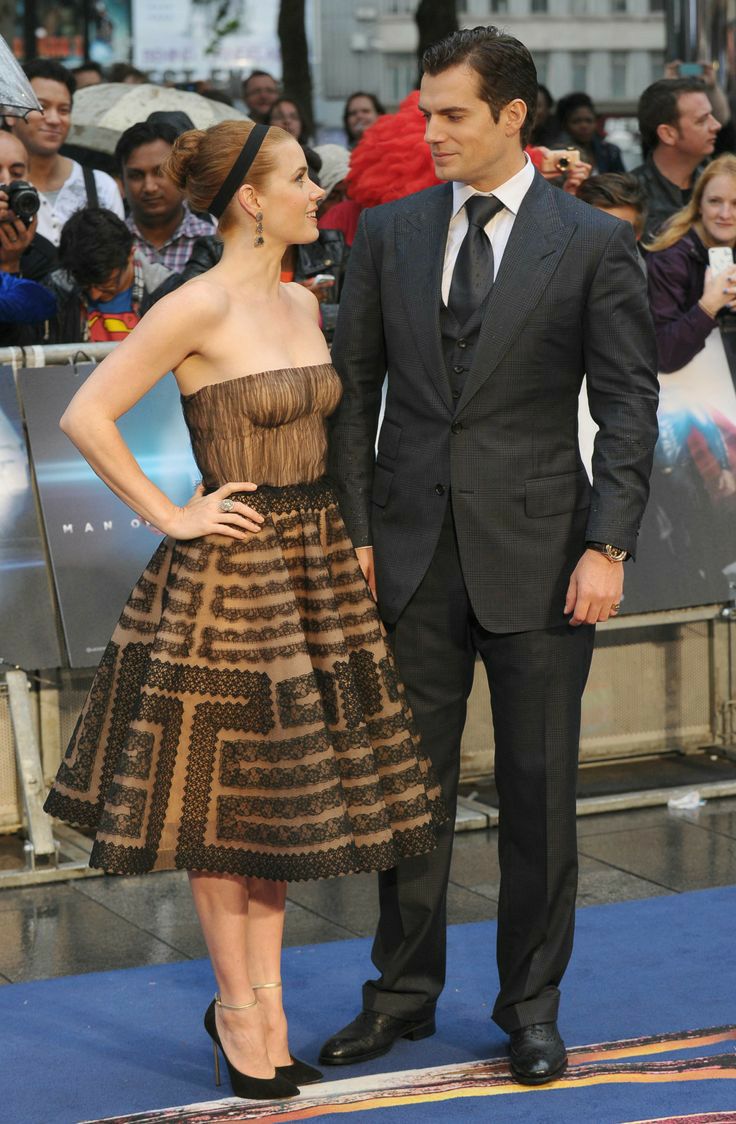 "I can't wait to get to know you better. I just know you as Serenity," he whispers so only I can hear him. I smile up at him "Me too, Superman," he smiles at my comment nodding his head.

"Good one mate," his British accent making his voice sound different from our chemistry test. It's deeper and sexier. Perhaps it has to with the fact that he's talking in his native accent so he's more relaxed vocally. To be honest any accent he does will still have me in a puddle at his feet. "I have always loved your red hair," he compliments, the same time, we are ushered off the spot where all the cameras are.

Damani has his hands on my waist as we sway to the slow song playing. He holds me against him close and I rest my head on his shoulder. Dani is also tall now that I'm so close to him, he is a good few inches taller than me. He plays with my scalp and I laugh into my shoulder. Abruptly the music switches to one that is upbeat and Damani leaves me to freestyle. I roll my eyes and make my way to the bar for some bottled water.

After the pictures and the greeting on the red carpet, we all gathered in a huge building that was beautifully decorated inside and out. Zack gave a half-hour speech about the importance of getting the perfect shot for scenes. That this film entails hours in a makeup chair and hours of reshooting scenes. Days that will feel as though they go on forever. But that we will also have fun. In the end, making a good movie for the cinema and for people to enjoy.
A movie that people will want to go see over and over again. He also said something about beating the Transformers franchise. I don't know.

The sound of someone calling my name interrupts my walk to the bar. I look around but no one is calling me. Then I hear it again. "HARLOW!"  The music isn't that loud so I can clearly, hear someone calling me. "HARLOW UP HERE!" Looking up I see Remington cupping his hand at the sides of his mouth calling me.
He smiles down at me and waves his hand in a request to meet him.

I take the elevator up. One, I'm wearing makeup and I'm not about to sweat it off. Two, why exercise at such a nice event. I had to look stunning at all times (Insert sarcasm). The elevator dings and the doors open and the realization hits me. Up here is the real party. Famous people littered the room. Some of which are my idols. I doubt they were all in this movie.

Remington waves me over to his table and I plaster the best smile on my face. Again my heart feels as though it's about to pop out of my chest. Jude Cruz and Silas Taylor are also on that table. I am just about to lose my shit. The Three Musketeers of Hollywood. Fucking gods of Hollywood. They are so handsome in real life I might just pass out from their smiles. 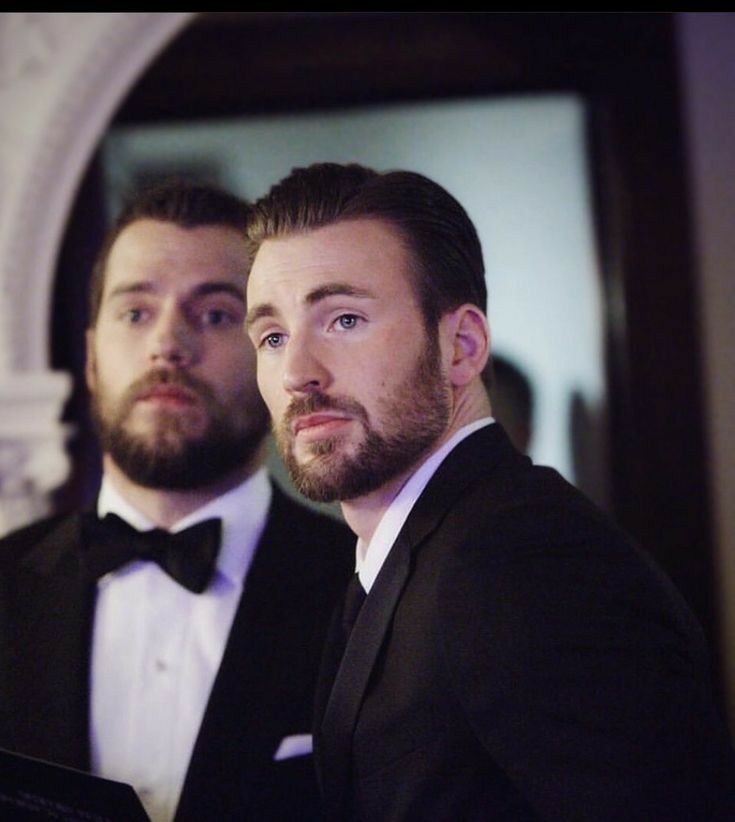 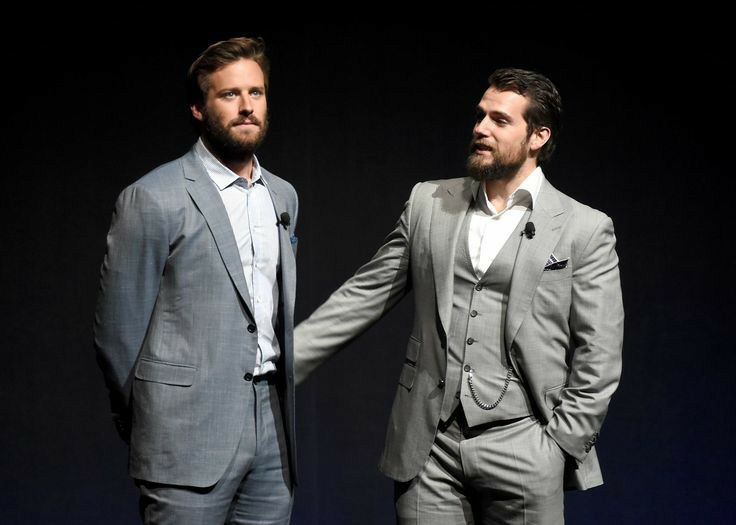 "Jude, Silas, meet my co-star Harlow Charlton," Remington introduces us and I shake their hands. I'm so proud im keeping my shit together. I absolutely love their movies. "It's nice to meet you, Harlow. We all watch your show. You and your siblings are the world's most famous redheads," Jude says smiling and I just try to keep my knees from buckling.

"I love all you guys' movies," I tell them and they nod smiling at me. "Are you guys in the movie too?" I ask taking a seat next to Remington. "Oh no not me, Jude invited me," Silas informs and I nod my head at him in understanding. Two minutes another guy joins the table that looks a lot like Remington. He takes his seat and raises a brow at me in a silent question. "Who this?" But then his eyes widen in recognition. "Harlow Charlton the lead female actress," he says sarcastically. He looked as though I was supposed to know him but I just didn't recognize his face.

Remington visibly gets annoyed and blows out a sighed breath. "This is my brother McKenzie Priestley. You may have seen him on the hit series Crime Subs," Remington grumbles. I suppose there is some hostility between both of them. I look at his brother puzzled as to what show Remington has mentioned. The only police show I watch is criminal minds. Upon looking at my face Jude and Silas start laughing at me. "Dude, she has no idea who you are," they laugh, and Mckenzie sits back in his chair with a scowl on his face.

McKenzie Priestley has deep blue eyes. When he looks up and the light shines on his face there is a bit of grey. His facial features are softer than Remington's making him look younger. Maybe he is Remy's younger brother. He's just as good looking as his brother if he were to possibly grow a beard they may have just look like twins. I can also tell he is the trouble maker of the family.

"So who do you men play?" I try and make conversation and Mckenzie, of course, is the first to answer. Leaning up in his seat, most likely hurt from earlier, puts his elbows on the table and takes a swig of his third glass of wine in the last twenty minutes. "Jude plays the beta, Remy's sidekick. A position he fills in real life. I play his evil twin," he states leaving a sour taste in my mouth. After that, I sit quietly in my chair next to Remington praying Damani comes and saves me.