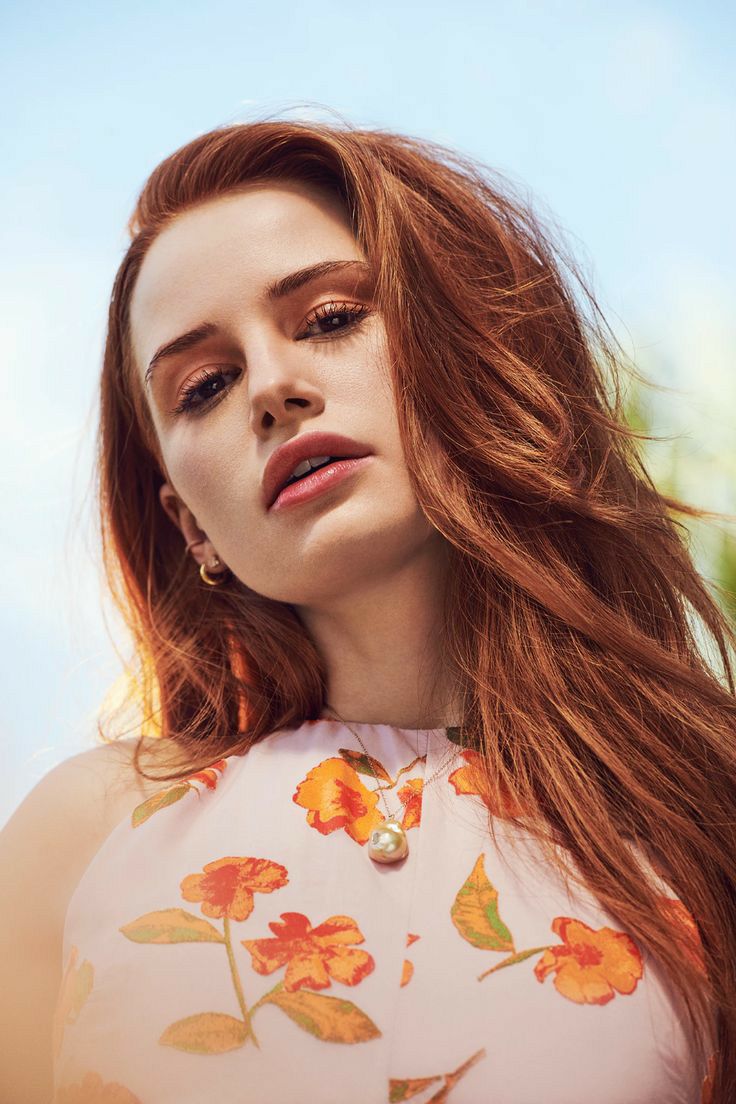 I'm up at the crack of dawn for my exercise routine. Which consists of running and then heading to the gym to meet my exercise trainer. It's Monday and the only thing filling my thoughts is the events that are going to play out later today.

When Evelyn told me that they're looking for a young adult female to play the role of Saylor for an upcoming movie named Lycan Decrescent. I was thrilled. I had read the book back when I was sixteen and I loved it. The characters were brave and courageous. Saylor is an eighteen-year-old girl who finds her mate, Marcel, on the night of her transformation. She's the daughter of the moon, created from the elements of the earth.

I hoped that I would get the part, never thought that they would actually, choose me. Many actresses auditioned for the part. Some way bigger than me in the industry. So I was truly surprised that they went with me.

Driving into the driveway of my home, I quickly get out of the car and jog to the front door opening it. Stepping inside I yell 'Morning!' to whoever was up and head to my room to get dressed. Evelyn would be here in an hour and I needed to be ready. Running up the stairs I come to a standstill when I open my bedroom door to see my two besties sitting on my bed waiting for me.

"You didn't think we would miss this day, did you?" Cobie says standing up off my bed coming to me for a hug. Val elaborates further on why they were camping out in my room "Sorry we couldn't celebrate over the weekend but We are here now. We canceled your makeup team. Figured we will dress you today." now all three of us are in a three-way group hug. My friends and most likely along with Tove already choose what im wearing.

Laying on my orange-clad bed is a beautiful pants outfit. It screams Boss and Harlow. I gush over the design and squeal with adoration after I had a shower and was finally ready to put it on.
The dark purple plaid pants are to my ankles and fit perfectly. The top is yellow and strapless with a sweetheart neckline. Lastly is the jacket that is the same colour as the pants with nude heels. The accessories are gold with a yellow clutch purse. Next is my hair, which is left down and flowing down my back. Cobie does my eyes and Val does my lips. When they're done I look like a sexy businesswoman who knows what she's about.

"You look stunning," Cobie swoons and I smile at her blushing. Cobie is my age. She's gorgeous with her dark blonde curls and freckled face. She has copper coloured skin that is so smooth I get a bit jealous sometimes. We met on the set of Riding hood season one. She was a cameo for our show and we just hit it off. She's a drama queen though but the good kind. It's amazing she even has time to be here today.

"Tove and Huntley told me to tell you before they left, that they are super proud of you and good luck. Oh and don't freeze, remember to calm your nerves with candy," Valkyrie passes their message but before I could reply my phone dings with a text from Evelyn telling me she's outside. The girls and I hug again then I make my way out to meet Evelyn.

I'm all smiles and giggles as I enter her car. "Morning," I chirp happily and she reciprocates the same. We drive off and she starts telling me what to expect. " Today you will be signing your contract for the Decrescent Franchise and collecting the script," makes sense there are like four books, " You will run your lines with the male lead Remington Priestley in front of Zack and his crew..." I almost choke on my caramel sweetie.

"Wait, Remington...The Remington Priestley?" I ask in bewilderment and shock. She nods her head with a smirk and a 'Yeah'. He's going be playing Marcel. Shit. I wasn't expecting that. Even though my siblings and I were relatively big in the dance. We hardly met other famous people unless it's at award shows, interviews or parties and you still couldn't meet everyone.

There is no way I could remain calm now. I'm not too long away from meeting fucking superman. Damn. However, despite my fangirling for a hot minute I manage to pull my professionalism together. In good timing too because not long after we are pulling up in front of Warner Bros studios and driving through the gates.

Ten minutes later im meeting Zack freaking Snyder with a shake of the hand and then a hug. He welcomes us inside of his office and we take a seat to discuss the contract and for signing. "Harlow I saw your audition tape and thought you were the perfect fit for Saylor. Not only do you closely resemble Saylor but your acting was incredible. I believed you were, her," he compliments me, and I thank him. After everything is discussed and signed we head to a room full of people. Maybe twenty or so.

"Okay Harlow stand here, Remington should be arriving soon," a woman dressed in black tells me and I follow her instructions. She hands me a sheet of paper filled with my lines and I go over what I have to say sucking on grape-flavored candy to ease my nerves. I shouldn't be this fucking nervous.

I'm so taken with my lines that I don't notice the person standing next to me. "Hello," a vaguely familiar voice greets me. Looking up from my line I accidentally swallow my candy. Standing in front of me is Remington Priestley. He smiles at me and all I can do is stare at his god kissed face. He's strikingly good looking. Over tv he's hot in person he's stunning. Overly stunning.

Up close, his eyes are bright blue like the ocean. It's so blue, it looks like a blueberry lollipop after you suck on it. His left eye is unusual. With the blue there's a brown patch just above his pupil, it's something I never saw before. He's wearing a grey shirt with black jeans and shoes. His hair is curly and midnight black. It looks as though it will feel nice on my fingers if I were to run my fingers through the strands.

Realizing that the entire room is silent and observing our first interaction. I catch myself and smile back at him replying to his Hello with a rather pitched voice. "Hi..." I clear my throat to get my voice back to normal, " I'm Harlow Charlton" I introduce myself. "I know who you are, I love your show Riding Hood big fan," he tells me "I'm Remy Priestley," I zone out a bit after he said he watches my show and that he's a fan. Glad to know I'm not the only one fangirling. We go to shake hands but then we settle on a hug which he engulfs me in. He's huge.

Zack comes up to us and tells us that we could start when we're ready. I breathe in deep then nod my head to cue that im ready and so does Remy.

"Mate," Remington's voice drops an octave and it sounds very similar to what he does on Witcher. Sexy as hell. He looks at me with lust-filled eyes.

"You're mine Saylor, you can't run from fate," he walks up to me and slides his hand down mines, taking it he lays my hand against his chest, "I'm not ready for a mate," I tell him my eyes filling with unshed tears. "I have to put my people first,"

Breaking our trance is a clapping Zack and the rest follow suit. I look towards Evelyn and she puts her two thumbs up. "That is what I call fucking Chemistry!"