Freya would love your feedback! Got a few minutes to write a review?
Write a Review

Supernatural creatures who are half wolf and half human. They have the ability to shift between their two forms and the supernatural world is kept hidden from the Human World. Their prime enemies were Vampires until the two parties signed a treaty to keep away from the werewolves. Since then Vampires have disappeared and it is believed that they have gone extinct. There are different ranks in a werewolf pack which are explained further below.

These wolves are the top in every pack and are the supreme leaders. True blood are rare as two Alpha wolves have to mate in order to create a true blood wolf, but it doesn’t work all the time as it is almost impossible for an Alpha to get pregnant. True Bloods are the strongest wolves and are known for their dangerous wrath as well as possessiveness over their mates. Their eyes flash bright golden when they’re angry or lust filled. Their wolves are mostly dark in colour and are bigger than the other ordinary wolves. When a True Blood uses Alpha voice, even the Alphas will obey them. Also True bloods are immortal beings.

They come after the True Bloods in term of strength and power. Since True Bloods are seldom found, its mostly the Alpha that lead the pack. The leader Alpha of a pack is called as head Alpha and his/her’s mate will be the Luna of the Pack. Alphas do not like it of they are disrespected. Their eyes flash a reddish orange colour when they’re angry or lust filled. Most of the Alphas are known to disrespect everyone around them.

These wolves are the warriors of the pack and are only submissive towards Alphas and Truebloods. They mostly mate with Omegas or Alphas and have medium sized wolves compared to Alphas. Their eyes flash bright green when they’re angry or lust filled.

They are the most weak wolves in the pack and are mostly used for mating or for sexual needs. Omegas are usually treated harshly and are the slaves of the pack. They are mostly females and are known for their eternal beauty. Their wolves have bright blue eyes and once Omegas are marked no other wolf other than their mates can command on them.

Male Omegas have the lowest rank in most packs as their wolves are the weakest and most submissive. They have the ability to breed kids and are known to produce the most powerful wolves in the supernatural world. Their wolves have beautiful purple eyes and once marked they only listen to their mates. Their wolves are mostly a beautiful silver or white in colour. They only get their first heat after meeting their mates.

They are supernatural beings that need blood to live. It is said that they went extinct after signing the peace treaty with werewolves. vampires do not have a specific chosen mate, they can mark anyone they’re intimate with. Also Vampires have no problem with daylight.
Unlike Werewolves, Vampires do not have different ranks. However there is a vampire who is the most strongest among all the other vampires, its the True Blood Vampire.

They are the most rarest supernatural creatures in the world. Until now there are only one or two of them. This is because for creating a true blood vampire, a true blood wolf and a vampire should mate. Also the intercourse must be filled with pure love and not lust, then the vampire will be blessed by the Moon goddess to carry the child of the True Blood wolf.
Such True Blood Vampires are half vampire and half werewolf. Since a True blood wolves are known for their high level of lust, a true blood vampire is never formed. A True Blood Vampire has a beautiful silver wolf and therefore they are often mistaken for Omegas but their eyes will be crimson red if they’re angry or lusting or hungry for their mate’s blood.
Also a True Blood Vampire also has a chosen mates as the vampire is born through the blessing of the moon Goddess. 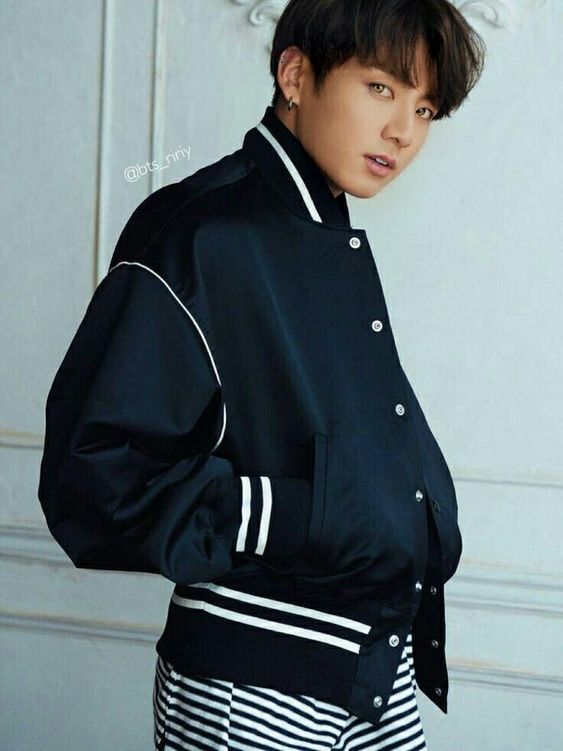 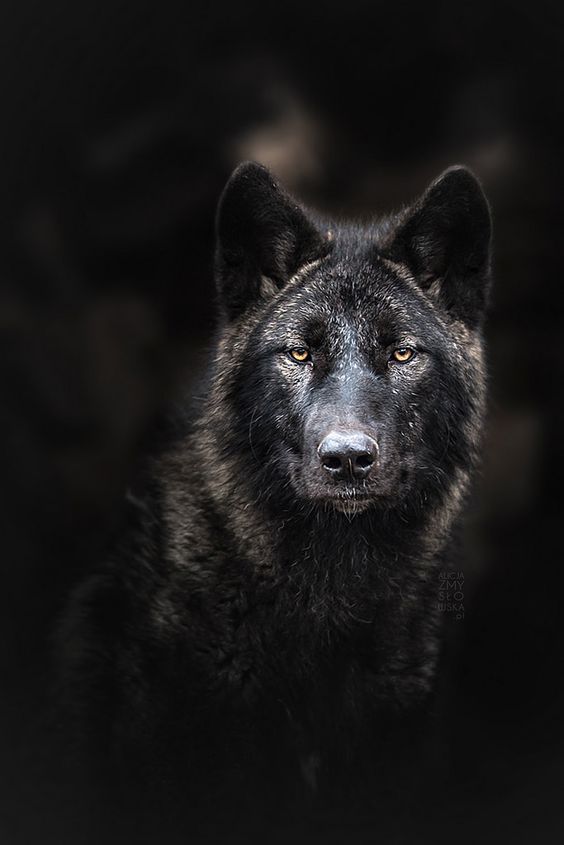 Rank : True Blood Alpha
Age: 21
Mate : none
Friends : Yoongi, Namjoon, Hoseok, and JIn.
Behaviour : Is a cold ruthless guy and is the Head Alpha of the pack. He hasn’t smiled or talked happily since his parents got killed ten years back. 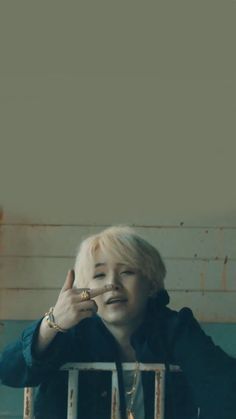 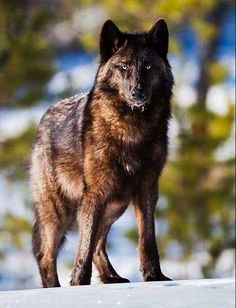 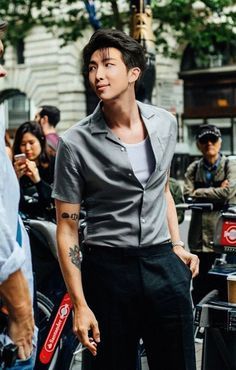 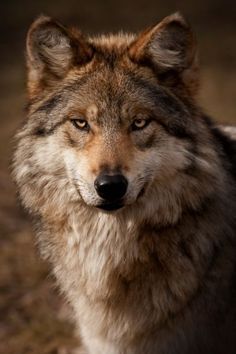 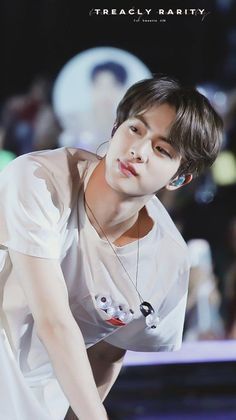 Rank : Human
Age: 26
Mate : Kim Namjoon
Friends : Jungkook, yoongi and Taehyung.
Behaviour : is a sweet caring guy who looks after everyone in the pack. 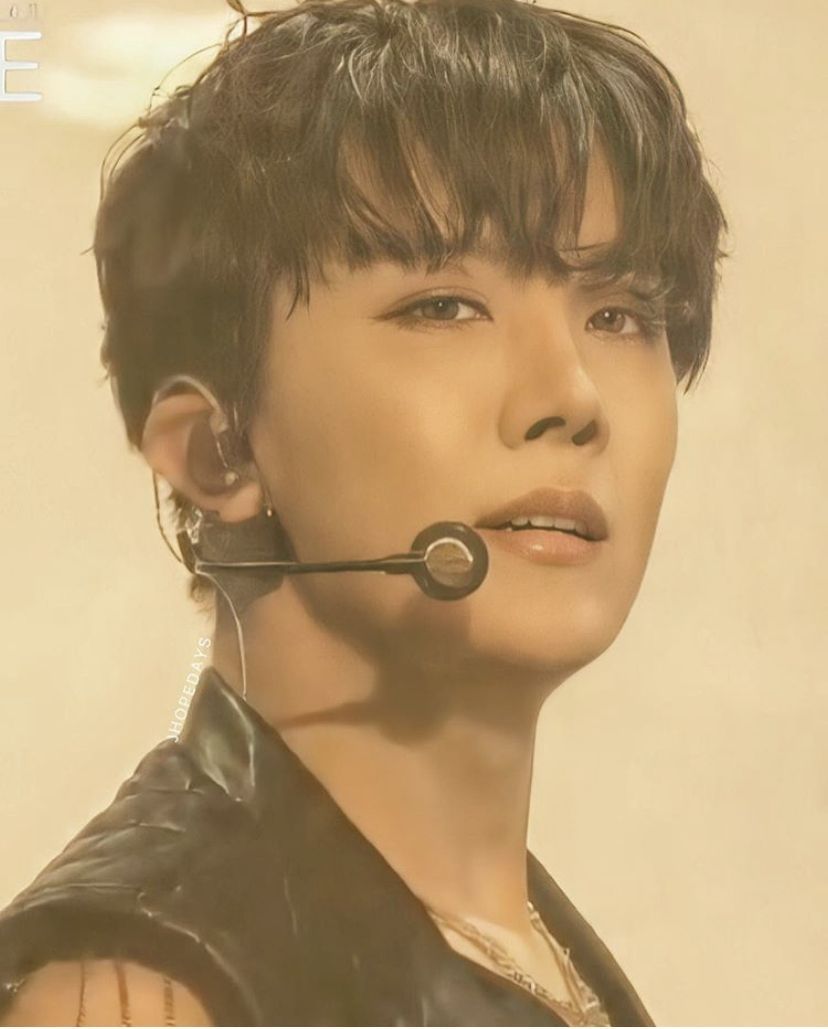 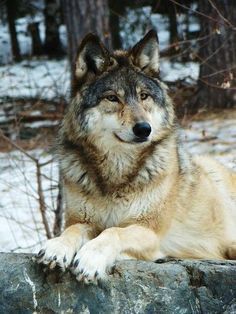 Rank : Alpha
Age: 25
Mate : Jung Jennie
Friends : Jungkook and Yoongi.
Behaviour : is a cheerful guy who always helps everyone and does not disrespect omegas. 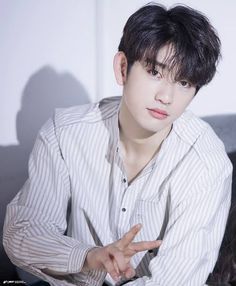 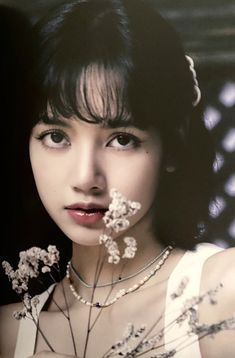 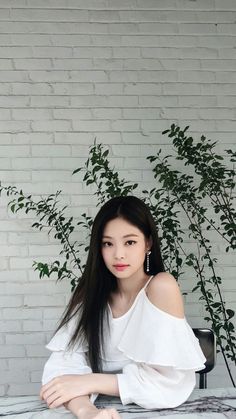 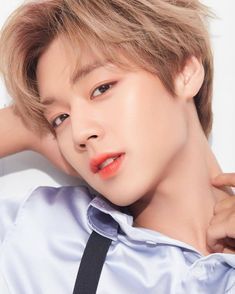 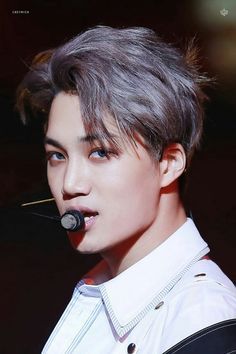 1. Kim Taehyung (V : This is his name among Vampires) 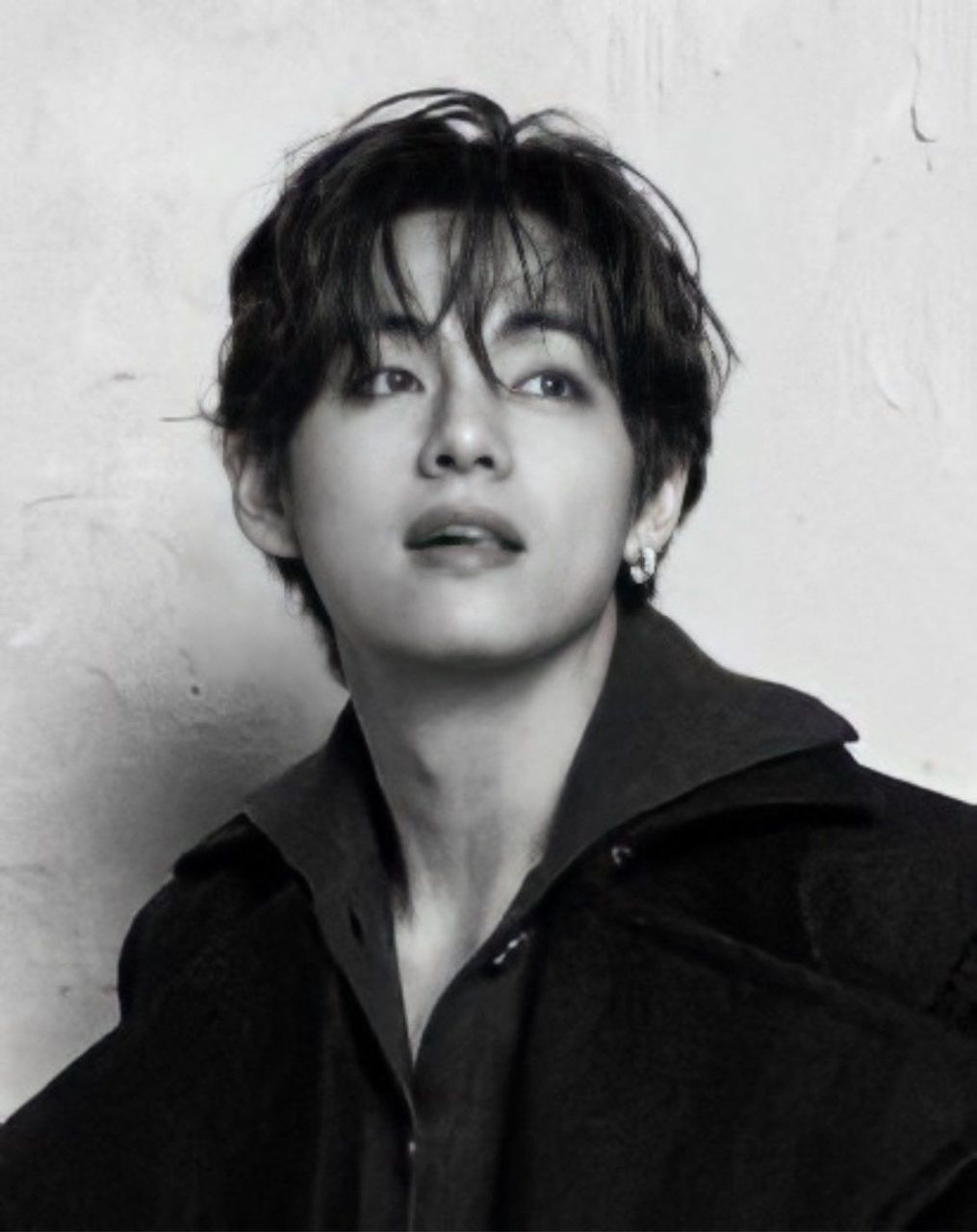 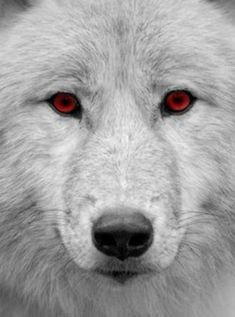 Position: Leader of the only remaining Vampire clan in Korea 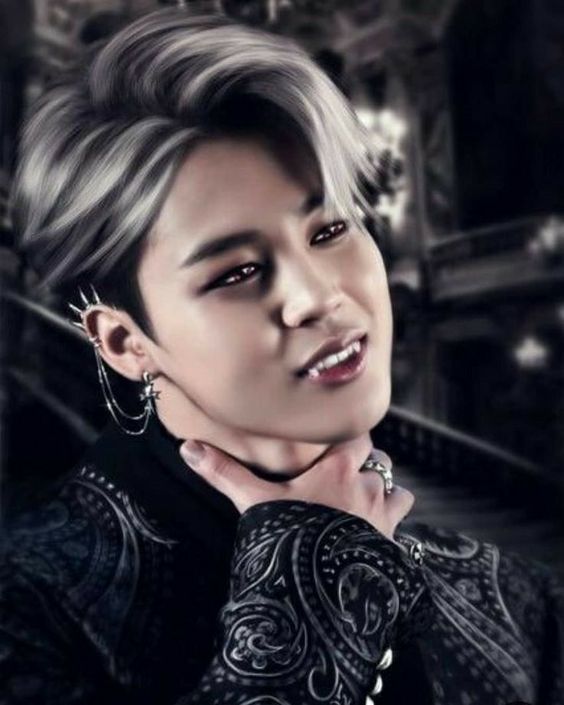 Position: Taehyung’s best friend of twenty years and the co-leader of the clan.

Note: Looks sweet and innocent but will not hesitate to kill anyone who has upset Taehyung. Kinda like his bestfriend’s personal bodyguard. 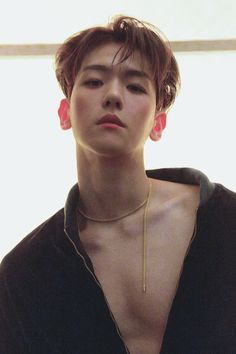 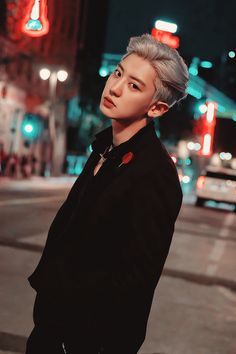 Position: Adopted Parents of Jimin and very influential people in the clan

Note: They were the leaders when the peace treaty was signed. 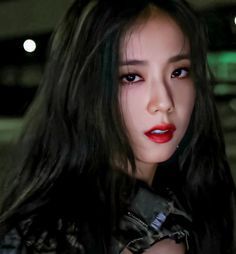 Position: Ex girlfriend of Taehyung and one of the oldest vampires in the clan.