gunsandchocolates:) would love your feedback! Got a few minutes to write a review?
Write a Review

Young Alejandro panted as he ran away from his pack.

The ten year old became more angry as he watched the burnt pack house become smaller and smaller in his peripheral vision.

His mother had betrayed the pack and fallen in love with the enemy pack’s alpha. So she killed her mate, Alejandro’s father and the Blood Rose pack’s Alpha, and her lover attacked the pack.

Without the alpha, the pack was weak, and it took a maximum of fifteen minutes to kill the whole pack, with the exception of Alejandro, who had hidden in a safe house.

From that day on, little Jandro vowed he would never take a mate.

I sipped on my mug of coffee as I watched the sun rise. The day was starting and hustle-bustle had started in his village below.

He watched with pride as women came out to pick flowers, and men to help their mates, love surrounding the air. The smell of Jasmines and burning eggs, a-

“Ellie! Are you cooking again?“I yell.

One thing Ellie can’t do is cooking, it was why she wasn’t allowed in the kitchen. She had the wonderful talent to even burn water. I move into the kitchen and wrap my arms around her, holding her as sobs wracked her body.

“You know I like you even without your non-existent cooking skills,Ellie.” I coo.

She stiffens up, causing me to sigh. This was another frequent fight between us.

Ellie was a beautiful woman, standing at 5"8, with greenish yellow eyes and natural blonde hair, which she had dyed red.

She was also a beta-female, a bonus, a strong wolf.

The only people she obeyed were beta males, albeit strong ones, Alphas and Lunas, and Alpha-Females.

Going back, it was my vow that I didn’t take a mate, or use the word love, due to my ‘mother’.

I opened my mouth to speak, but my beta, Ellie’s brother Xavier, mind-linked me.

“Alpha, a human saw one of the warrior wolves shift into a human, and fainted. We have got her here. What should we do?”

Beautiful Beast will be uploaded every first and third Thursday of a month.

I do editing, reviewing and making covers too! For more details, check out my profile and conversations. 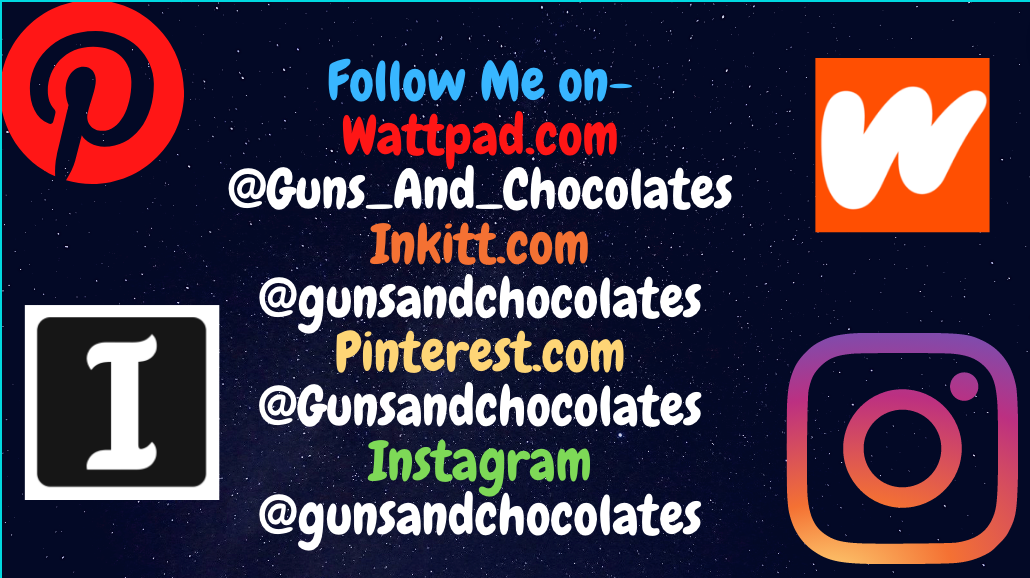 Pheebsreads: I love this story! The plot is awesome and I am really excited for them to finally be able to be together after all these years 💛

Patrice Amelia Francis: Loved everything about the stories .each individual so unique. Genuinely enjoyed them all. Cant wait for book 14

Read Now
I'll Run to You by Trinity Blue

janettewood66: This was a beautiful story. I enjoyed reading this book!!!

candyrobinsoncr: So far I am loving what you are right and keep up the good work!

Stummy: Might have to read this again. Sweet story with a nice plot.

ainaaemailweb: I've been reading lots of books here & it always the writer's style of writing that captures my attention. And this is one of them.- Clear storyline- Character development- Description of the surroundings

sherylbluebird: Enjoy from beginning to end

Read Now
Whatever She Wants by AJ

killarney385: The change of scenes was it for me. I love how the main character has his fate always backed up and how this plot intertwines with the other of the previous books. As usual, the grammar is simple enough to show the emotions in place.

KatD: Feel for Cami here! But have to follow the heart x