NeonSkies95 would love your feedback! Got a few minutes to write a review?
Write a Review 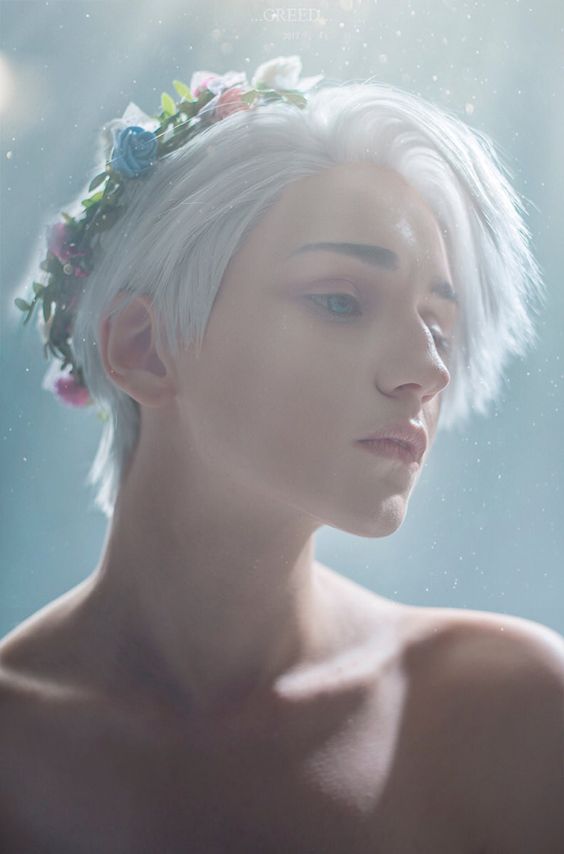 Parent’s/Family: Ethan and Alice Berger, little brother Karsen who is now the Alpha of the pack.

Interests: Reading, cooking, running in his wolf form, he loves his job watching pups at the packs day care, he also loves playing the piano. 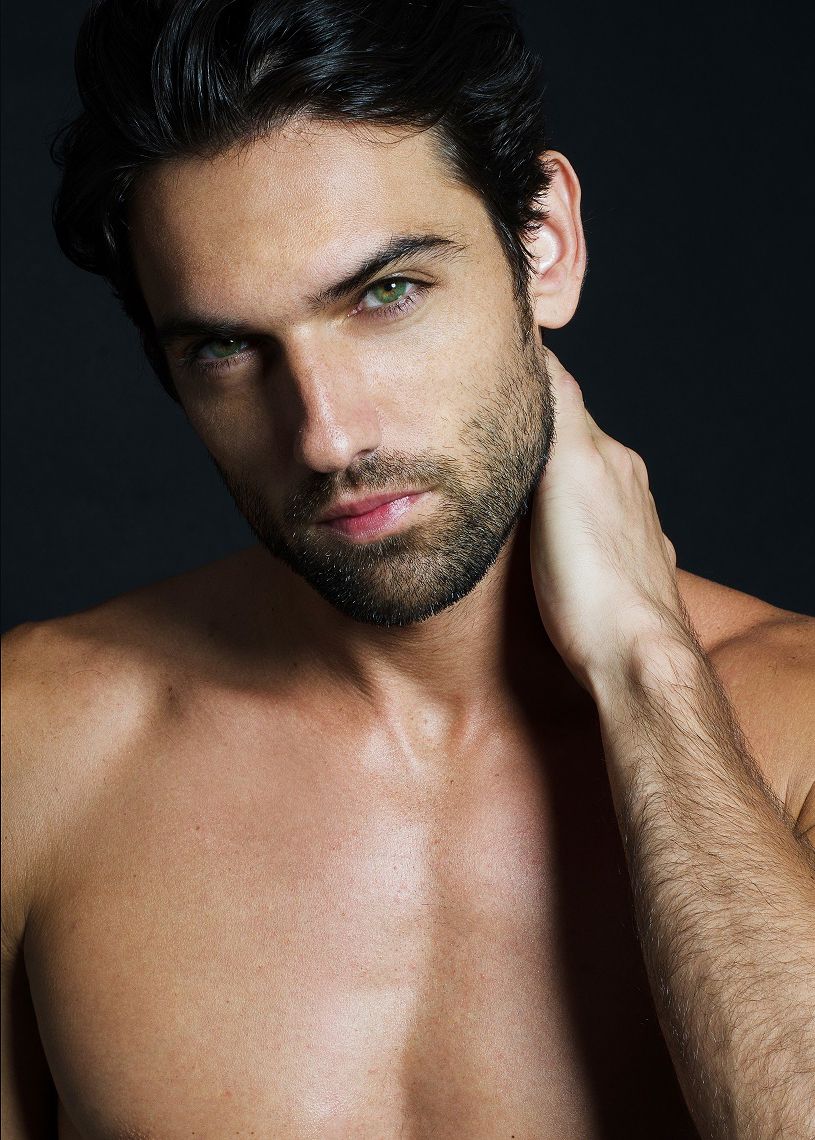 Pack Hierarchy: Presley is the Alpha, Persephone is the Beta, Adam is the Delta of the pack.

Alpha -The leader of the pack

Luna - The Alpha’s mate, second leader, usually the caregiver of the pack.

Dominant Wolf - Stronger than a submissive or omega wolf, them and submissive wolves are the average Joe of the pack, they’re providers for the pack. They can work the more labor-intensive jobs such as working as a warrior, builder, or farmer.

Omega - The runt, the weakest of the pack, some packs have several, some only have 1 some have way more. Either Gender is able to get pregnant.

Eryn Marie: This book fantastic. Has captivated my attention and I haven't been able to put it down since. Looking forward to the next chapter 😊

alleholubusola: On your knees.. a romantic story

Read Now
The Proposition by naughtychristian

Janet Forrester-Newsom: Love this book. I liked that it hit all the good stuff and left out all the useless page filler

Michelle Castillo Gabion: Salute to your great story. It's amazing. I cried and laughed of it. A great mystical story of love, friendship, loyalty and politics. Thank you.

Aria: Wow i cant wait ti find our what happens next

seaena7051: Very intriguing. Had me from the start to finish. Love the ending. Very good with capturing that in moment feelings. Would recommend.

Bronnerz83: This was so beautifully written and fantastic. Thanks for another great story (again) 💚

SidoniaSydney : Amazing story, it was a great read!!!

Read Now
The Lycans Of HollowMist by Faith Hunte

Jules27: Loved it, can’t wait to read next book