Romaine Green would love your feedback! Got a few minutes to write a review?
Write a Review

“I still don’t think you made the right decision.” Stated Kyle

“Look,” I said, “It’s been a whole ten minutes. I no longer care about what the hell he does, or even gets himself into.”

“Well he’s already shown that he prefers to do things himself. So who am I to stop him? Him being on the team would slow both of us down. He’s a liability.”

Finally Kyle gave in; he had nothing left to say.

“Your plan? For Saturday?” Cas asked

“Yeah well,” Dondre said, “Before we go on, you forgot something important.”

We all looked at him, expecting him to say what it was. I raised my eyebrow.

“What is it?” questioned Cas

“A nickname, duh. This is why you guys need me.” he responded

Cas and I took breaths of exasperation, completely annoyed.

“How about... Dream Caster?” Dondre offered

“Thank you, now, Cas? Can you bring up a layout of the site please?”

Cassandra brought up satellite images of the camp site from different angles. 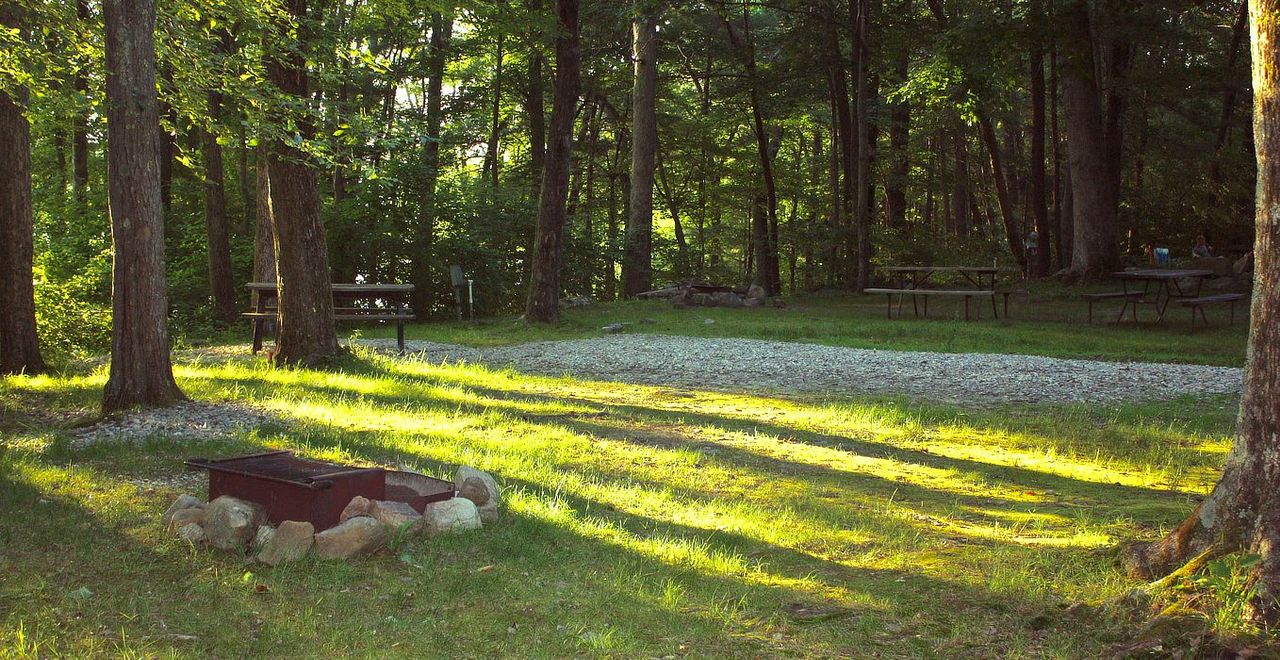 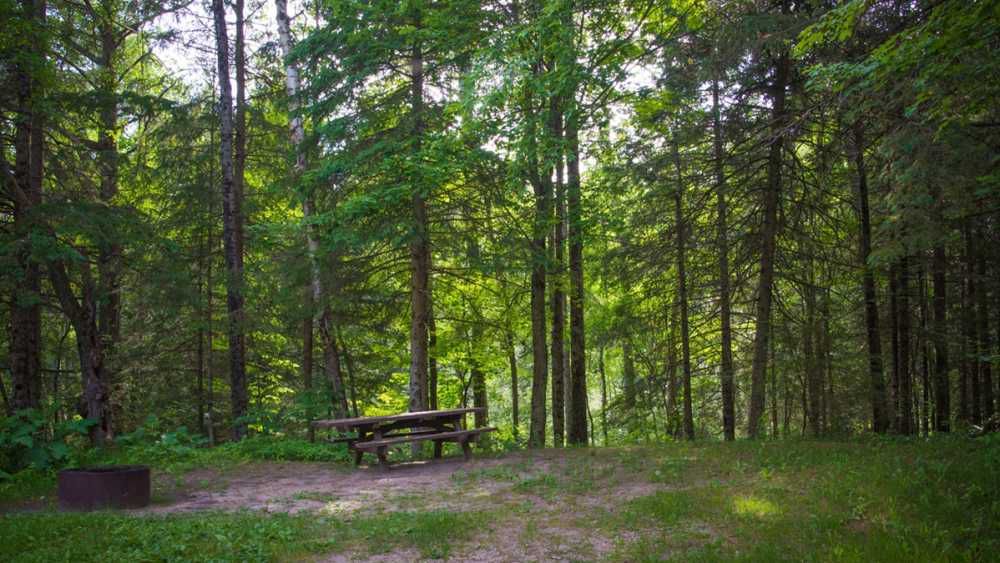 It only took me a while to come up with a viable plan.

“Alright.” I started, “I’ll be standing over there, Dondre close behind me. Cas in the back, away from the danger. And Kyle, you’ll flank him from the side.”

“Great, we can practice formation later. But now, you guys didn’t explain how Kyle came to join usanyway.”

Dondre and Kyle explained their story and Cas was there to back it up.

I was just a bit curious about how these events came to be, and at this point, you can’t really blame me.

“Well, Dream Caster,” I said, getting up from my chair, “Welcome to the team.”

I shook his hand, before going on to ask my other questions.

“So anything you can tell us about that old team of yours?”

“There’s not much to say, beyond what you already know: we got Jeffery, he’s the speedster that goes by “Crimson”, Marcus, which is “Kronos”, Josh, who calls himself “Obsidian”, and then TK, which Dondre sorta met.”

“You call them by their real names?”

“Well- yeah. I mean, we worked together so, kinda just got used to calling them by their real names.”

“Wouldn’t you have a boss, of some sort?” Questioned Cassandra

“Yeah, but, I’ve never really seen him before, I don’t even know his name.”

“Anything you can tell us about him?” she asked

“They say he has the power to stockpile and combine abilities, take yourown from you even. If that’s the case, I don’t know why he even needs us to do his dirty work. My guess is that it’s probably because he wants to stay hidden, in the shadows.”

“You mentioned that you guys wantedpeace?” Dondre pointed out

“Well- yeah. The Rising Sun’s true aim is to unify everyone. Lot’s of people get hurt in the process, but it’s for the greater good.”

“You call robbing places and causing sheer destruction for thegreater good?” I accused

“We’ve never robbed anywhere, don’t bring any false claims. The random bursts of destruction and chaos are to prepare the public for what’s to come.”

“Kyle,” Cas started softly, “how did such a smart and respectable person like you get tangled up into stuff like that?”

“Well.. if I’m being honest, they threaten to kill my little brother, should I not comply.”

“You gotta be kidding me.” I went, “Doeseveryone here have some little sibling being threatened that I should know about?”

“Look,” he said, “I don’t have to be here if you don’t want me to be. Unlike your cousin, I can take care of myselfand my brother. So if you want me to leave, I will.”

“He’s staying at a private hospital; he got into an accident a few months back.”

“Can wenot, talk about this now?” he requested

The room went silent for a long while.

“I.. I should get going.” Kyle announced

“I’ll be back tomorrow”

Kyle stepped into the elevator and faced us.

“For the record, if I ever have to choose between you and my brother, I’d give you up in a heartbeat.”

Those were his final words to me for the rest of the day.

I guess I deserved it, I haven’t exactly been thebest person lately. I suddenly wish I could’ve apologized, but it was too late.

Finally I had made my way home, at the call of the night sky. Honestly, up until now, the thought of my mother didn’t even cross my mind.

I entered the house with a lot of mixed thoughts and expectations.

My mother was watching Real Housewives, as expected. When she noticed me she seemed startled, to say the least. She kept asking who I was and how I got in.

“I’m your son..Romaine? And I got in using the spare under the mat, my house key got taken.”

Yeah.. she wasn’t buying it. She ended up calling the police and I had to make a run back to Cas’ house before I got intomore trouble with cops. Trust me, I’ve had enough for alifetime.

Dondre wasn’t there when I arrived, probably went out to get hisown pizza, which is a thing he does nowadays.

I went down to the lab and told Cas everything.

“It’s likely that she’s been inhibited somehow, but specifically relating to memories involving you.”

“Great..justgreat. So she completely forgot about her one and only son.”

“Cas, you gotta make something to fix it,please.”

“I’m not exactly sure what I’m working with here.. but I’ll try my best.”

I took a sigh of relief.

“Thank you so much”

After that, I ended up spending the rest of the night in Cas’ living room with Dondre. He comfortably slept on one couch watching the Lord of the Rings, and I suffered throughout the entire night on the other.