Kala Matai would love your feedback! Got a few minutes to write a review?
Write a Review

Cora gathered what she could carry on her own and made her way inside. After signing in and watching as her belonging were searched, another student helped her carry the rest of her things to the room where she would be staying. The room had two sets of bunkbeds and four footlockers. Cora sighed. The thought of having roommates, least of all three of them frustrated her. After she put her things away, she was required to go to orientation. It was during this time that she was taught the rules that were to be followed in the dorm. There were plenty of them. There was a common room where the tv, pay phone, and microwave could be found. There were two hallways on either side of the dorm. Each side had its own bathroom/showers that the girls were required to share. The girls were responsible for cleaning when they woke in the morning and again at before they went to bed. Before Cora could start her actual schooling. She and fifteen fellow students had to go through orientation so that they could choose what trades they would be most interested in. Cora had chosen Security, Building and Apartment Maintenance and Administrative Assistant. While waiting to begin her trades of choice, she was tested in her proficiency. She was at the expected level in all her subjects. Her reading level earned her a trophy. Cora made a single friend but only a few months later, her friend was forced to leave. Cora was saddened of course, but chose to focus on her studies. She was a model student, which tended to anger many of her fellow students. Even a counselor became angry at one point demanding to know why she was wasting her time. With her IQ she should have a full ride scholarship at a prestigious college. Cora simply shook her head and walked away. During her time there, all eight months, she met her future husband and became pregnant. This allowed the school to kick her out under a forced graduation. Cora had no other choice but to move in with her mother. Everything screamed at her that it was the worst thing she could do. But she had no choice. A few months later, she and her now husband moved into their first apartment. By that fall, Cora gave birth to her first child. A son. Within weeks of his birth, her father sent a card. Had it come from anyone else. It would have been adorable. 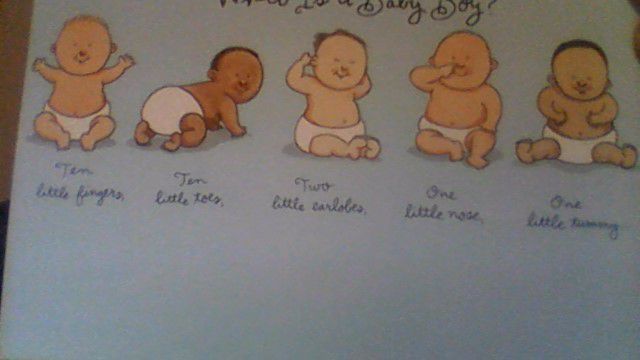 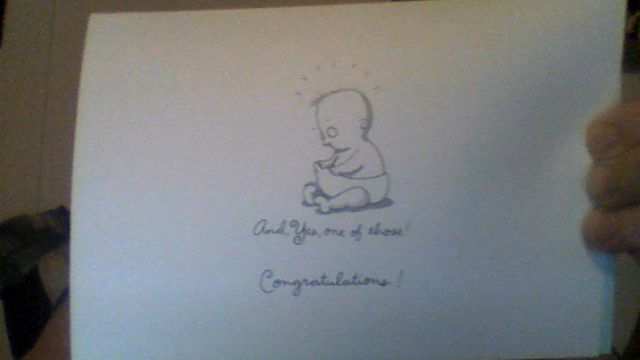 Cora ran to her room after reading the card her father had sent. Her husband shrugged at her mom and followed her. He found Cora curled up in a ball shaking and tears streamed down her face. Even after he had learned everything there was to know about Cora and her past, he had never seen her like this. As he lay next to her, he checked the time. Nine o’clock. It was early, but he decided it would be best to stay with her. “I wish my dad would experience the pain he causes me.” He heard her say. “I wish he would get into a car accident and suffer. Dying would be to good for him.” David shook his head. He listened as her breathing became regular. He fell asleep next to her. They were wakened by the ringing of the phone in the living room. Cora’s mom answered it. David walked into the living room when he heard her shock and concern. It was Cora’s uncle. Cora’s dad had been in a serious car accident and had extensive damage to his body. Multiple broken bones. He would survive, but he would end up needing serious therapy to get back to normal. David walked back into the room with Cora. His face was pale. “You’re a wish witch.” He whispered. Cora remained silent. David told her what had happened. He was shocked when she simply took a deep breath, smiled and fell asleep. She had proven to him that what she had told him about her past was true. Some years later they had two more children. During their last year of marriage, he would see another ability manifest itself. They had been driving down the main highway on there way to town when they began driving past a semi truck. Suddenly Cora yelled at him. “Get ahead of this truck.” Confused he did as he was told. As soon as they got ahead of the truck, one of the trailers tires blew causing the trailer to swing into their lane. Had they not gotten ahead of him, the trailer would have hit their vehicle. David gulped, took a breath and kept driving. Some time later, they decided to go on a much needed date to get a break from the children. As they drove the thirty miles to the larger town, listening to music, going thirty miles an hour, the car radio started cutting out. He and Cora looked at each other. Being sci fi fans, they knew what that meant. “No way.” They mouthed to each other. Suddenly the car simply stopped. No deceleration, it stopped instantly and died. After a few moments, they turned the car back on, laughed at the situation and kept driving. Sadly, their marriage would end in divorce not long after. Knowing her history, David chose to simply walk away. Leaving behind three boys to be raised by Cora alone. The little family was content and as the years passed, the boys grew into smart, able young men. Her eldest chose to join the military, her youngest decided to leave home and live with his father’s family. That left her middle child Bowen. He refused to leave his mother’s side. They had moved in with his paternal grandmother for a time to help with his ailing grandfather. But soon they moved on. They found a gentleman who needed someone to watch his property when he left during the day. He paid them four hundred dollars a week and provided them with free room and board as well. One night as Cora was trying to sleep, she heard multiple people having a conversation. She couldn’t understand what they were saying. Worried that they may be trespassers, she had her son run and get the owner. As soon as he had left, the whispers stopped. When her son and the owner checked where the voices were heard, they found no one. And no footprints. Cora joined them outside. Bowen pointed up to the sky and all three of them saw a ball of orange light darting back and forth. Suddenly three black ops helicopters began chasing after it. Followed soon by a fourth. Cora, Bowen, and their employer watched in amazement until the group went out of sight. Cora was excited. Bowen seemed somewhat shaken. Their employer simply shook his head and went back into his home to go to bed. Cora and her son talked about their experience for sometime before going to bed.