Cecilia Byrd would love your feedback! Got a few minutes to write a review?
Write a Review 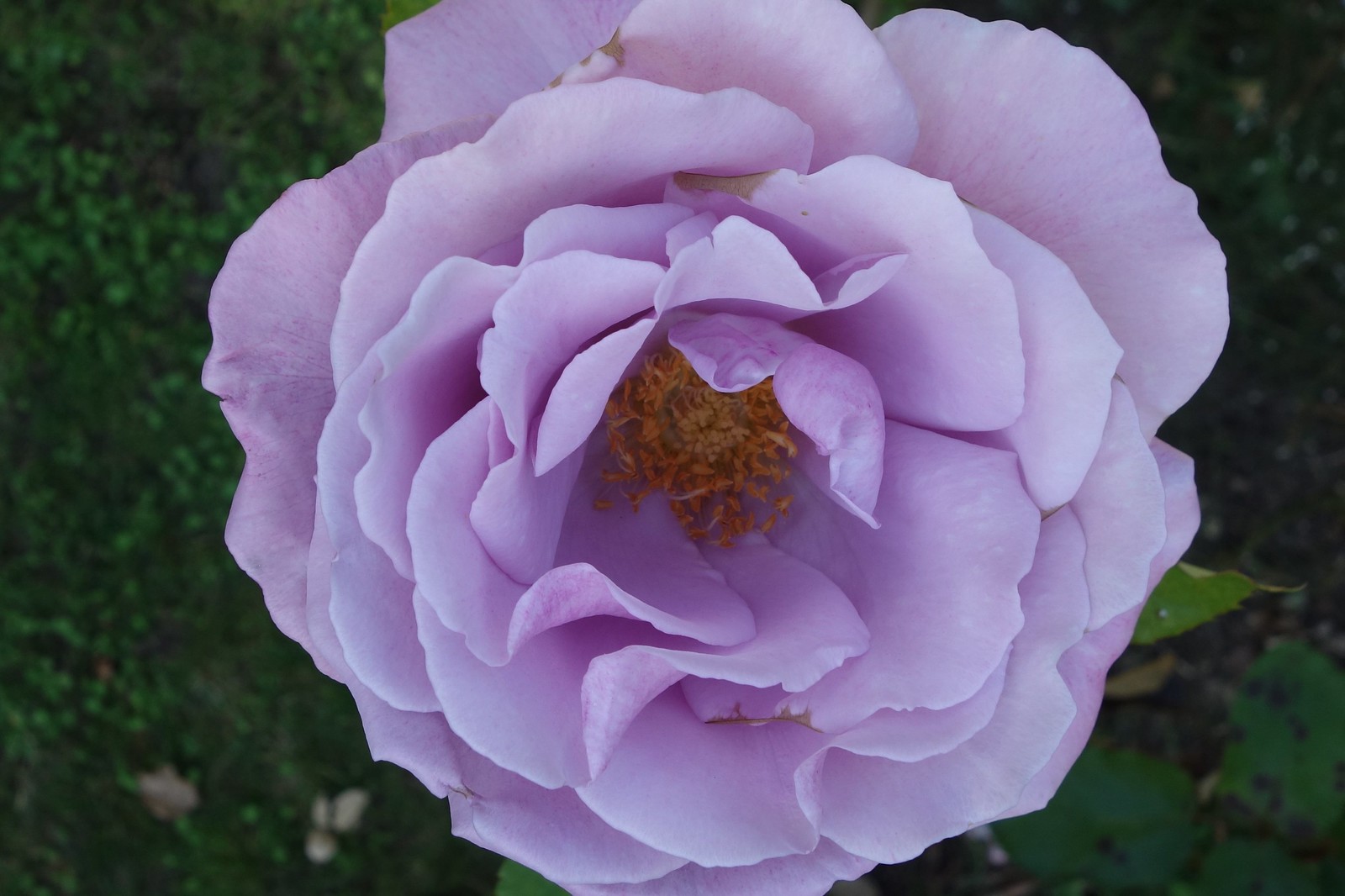 Running through the broken branches of trees and burnt underbrush trying to find a place to hide. Only then can i stop to rest, but i can't now they are too close to finding me. THERE! My brain shouts at me, there was an old abandon building that looked like it could fall apart at any moment. I start to run faster in the direction of the place. Swoosh. I gasped as a bullet flew pass me. Crap, I tried to dodged another one as it came towards me but it got me in the shoulder. Next thing i know everything is going fuzzy and i blacked out.

When I woke up everything was blurry and out of place. I could hear voices around me but i didn't see anyone once my vision had cleared. Soon I felt the urge to throw up, yet I couldn't for some reason.

"Are you sure she is the one the king's want?" said a rough voice.

"Yeah she the one alright, I was with the king when he pick her out to me at the auction house" I heard a soft voice say.

I struggled to get off the chains they put me in and the blind fold I still had on. I stop as soon as I heard an opening of a door. Pounding of heavy shoes made the sound echo around the room. Stopping those who we're talking.

"Show me her" A strong but gentle voice said.

"But my prince, your father said..." His words were cut off as the king himself walked into the room.

"Now, Now my dear son what have i told you about barging in and demanding things that don't belong to you" The king said. Patting his son on the back.

The prince moved away from his father touch and said this"She is a person not an object. She don't belong to anybody".

The king now furious with his son stormed out of the room with the two men behind him. The young prince walked over and removed her blind fold, an stared into her ocean blue eyes as if they were the most beautiful thing he has ever seen.

"What is your name?" he asked her. Unlocking her chains and pulling her too her feet.

"My name is Lyric, may I have yours?" she asked.

"Oh mine is Viper" he said smiling at her.

Lyric started to get lost in her thoughts about Viper and where she was, all she knew was that it might take her awhile to get back home if she was somewhere where there are still kings and queens ruling.

Maybe I'm in a different country, no that can't be no can travel that far in a couple of hours especially if they we're walking.
Is everyone okay back at home? Do they know I'm gone, what is happening?

As these questions spun round and round in Lyric's head. She closed her eyes and fell asleep in the prince's warm embrace.
Seeing the sleeping girl in his arms Viper moved her onto the make-shift bed and laid a purple rose near the edge of the bed. Sighing he turned off the lights and walked out of the room, to see his father standing in front of him...

Jenica Spivey: I love the story line but it needs a bit more detail to ensure the reader dosent get lost in the plot of it all

sweet: The narration it’s great but the author he’s concentrated on the inner Battles more

612lieuwd: Perfect book. Could have made the story longer. 💖💖

bintoumboge123: Get caught while reading thisI would recommend this to everyone that like fantasy and romance novels

moonwolfshadow1777: It was a lovely book. I wish the author would keep going because I love this book. It's an original that is excellent.

patricia: Please keep writing....I’m looking forward for the next chapter

Jessica Koci: Seriously these books have got me hooked! I can't stop. You are an amazing story teller!

Kimberlie Garcia: These Cliff hangers are keeping me awake. You have a gift and bless you for sharing it.

Devona Francois: I love everything

Melissa: I was instantly drawn into Her life. Wondering how she would except being thrown into taking over everything from a man that had deserted her before ever meeting her. Then came Hael. I will be looking for the rest of this book. Thank you

ronakkhanna449: Great book for those who likes to read romantic novel

Amber: I really loved how detailed the author was with the plot. The author was very creative with her story as well and not your average Paranormal story I would recommend this book to anyone who likes romance and or paranormal 

toolipot: Love all the the shifter books especially this one💕