Ellaselene would love your feedback! Got a few minutes to write a review?
Write a Review

Hello guys! I hope you all doing well.

PS not edited so forgive me for any mistakes.

Imagine yourself locked in a glass case in the middle of the road. You scream and shout begging the people passing by to open the door but every one of them ignores you as if you don’t even exist.

I felt trapped inside my own body, my anger, my frustration nothing was coming out. The only thing my body reacted was to the words of Raj in fear.

The kiss felt anything but love. I was disgusted by myself, shame and guilt were drowning me from within but there was not a single mark on my forehead.

“Widisha Eat”. I was pulled out of my trance. I looked down a big slice of pizza along with two garlic bread were on my plate. My eyes met with the familiar dark orbs, they were full of emotions but those emotions were tainted with lust and obsession.

I took a bite of the garlic bread and look around. It was a very spacious room with a cozy fireplace. Each and everything perfectly matched with a modern touch. It was nothing like the wooden or rustic design that we usually find here.“It is my mom’s design”. I heard Raj speaking from the other side. 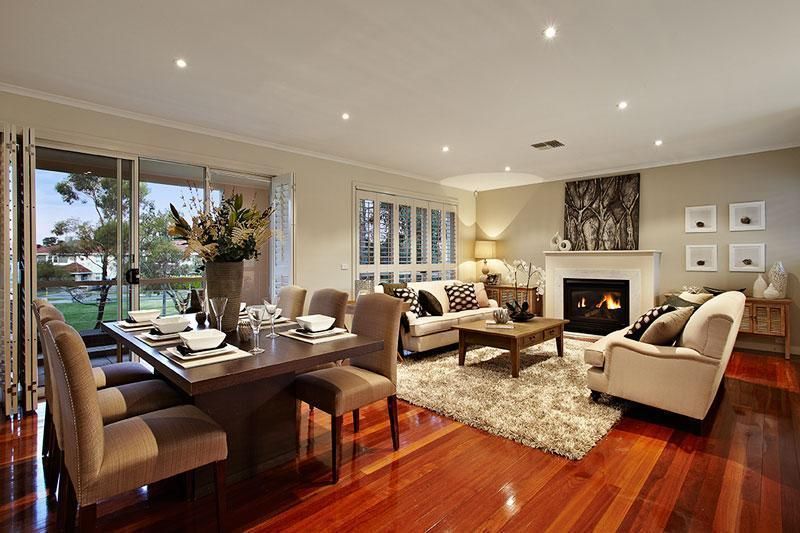 “We were planning to move here before the accident happened”. He said in a soft voice.

I just nodded and continued eating. In a normal situation, I would have asked him what happened but nothing is normal here. Instead, I concentrate on having my food. It was already dark, I have no idea what time it was. Thankfully we had a silent supper if I may call it. I ate whatever was on my plate didn’t have an appetite to eat more.

After finishing my food, I kept the plate in the sink, again in a normal situation I would have offered to do the dishes but here I didn’t. Very tiny bits of satisfaction came from it. I took the sofa nearby the fireplace. I look around the room and my eyes stopped at a picture, it was a man, a woman and two children a girl and a boy.

Similar dark orbs and tall features it was not very difficult for me to understand who this man was.

“It was my family”. I got startled by Raj’s voice. I looked at Raj and then picture again, not knowing what to say I just nodded my head.

“Do you want to know what happened Widisha? Why our family was so messed up?“. He asked. His eyes were so dense they were full of emotions for once there was no obsession or lust seen in them.

“Only if you want to share”. I said softly.

My eyes met with hers, the only thing I could see was fear and I was the reason for it. From the moment I took her unconscious, I knew it was wrong, but it is better here than her to fall into that hell. My angel is very naïve to see any flaws in anyone but that family is cursed. It destroys everyone.

It ripped my soul apart, hearing her screams, cries, painful moans, and fearful kisses. I did punish myself for all the wrongs I did to her, I looked at my hand the wound was still fresh. But one day she will understand what I did was for her only her. Till the time she is in front of me safe and sound I am happy, that’s all I want.

She was sitting in an awkward rigid position on the sofa, I knew she was in discomfort thinking that I will come and sit beside her but I choose to give her that space and sat on the opposite side. I almost chuckled seeing her taking a sigh of relief.

“My parents met in college during their graduation. They became best friends and their friendship bloomed into a relationship by the end of their 3rd year. Together they went to London to pursue their masters. Dad came back after two years to join his family business but Mom stayed back in London to do her Ph.D.

“Widisha was looking at me with her full attention, though the fear in her eyes was very evident I was happy that at least she is listening to me.

“Though long-distance, mom and dad maintain their relationship like before. With the final submission of mom’s thesis paper came the heartbreaking news that her father passed away. She was very close with her dad, especially after her mom had died due to cancer during her early teens. Mom returned back to Mumbai and dad also shifted his base to Mumbai from Delhi, everything was going good till the doomsday arrived in their life”. I stopped to take a deep breath and control my emotions. It was the first time I was sharing my story with someone and I am happy that it’s Widisha.

“Dad’s father so-called my grandfather Sameer Raichand he came to know about their affair. He threatened dad to leave mom or else leave everything. Dad chose mom over everything. It was their day of the wedding when dad got a call from his brother that Mr.Sameer Raichand had a heart attack, doctors have given him few hours and he is constantly asking for him. Dad wanted to sign the marriage paper and then wanted to take mom along with him. But mom insisted him to go as soon as possible and canceled the wedding. It was her biggest mistake and it only happened because she was naïve and good at heart”.

I couldn’t stop my tears coming down Yes, my mom was naïve just like my Widisha, and these cruel people killed her. I looked up towards Widisha, she was still at the same placed unmoved but at least her eyes shown some different emotions.“Dad didn’t come back for three months, only a letter came to mom saying to take care. Mr. Sameer Raichand blackmailed dad and made him marry his friend’s daughter just for the sake of business acquisition. For three months mom went through hell not knowing where he was how he was. When he finally came back to Mumbai only to break the news about his marriage, mom couldn’t handle it with a strong heart and fainted. On taking her to the hospital it was found that she was more than three months pregnant.

“Raj I know it’s difficult for you to share, it’s completely alright if you don’t”. My angel finally spoke. Her voice was like the music to my ears and even after all this, she is considerate about my emotions. I couldn’t help but smile in between my tears.

“It ok Angel I want you to know everything”. I said.

“Doctor gave a choice to my mom to get an abortion but mom choose otherwise. She knew the brunt of society towards a single unmarried mother but still she choose us, this time she asked dad to be there only for us. I and my sister were fraternal twins born fifteen minutes apart. She was younger than me. Though dad had always been there with us, on every birthday, every festival, school programs but problems were very evident between mom and dad. He never stayed the night, I have heard him asking forgiveness from mom multiple times, watched mom crying in her sleep but I was too small to understand any of this.”

“Somehow things were going smooth, we were a small and somewhat a happy family. But things changed when my sister and I turned six. My sister was severely ill and was admitted in the hospital after doing multiple tests she was diagnosed with leukemia”.

“Doctor had asked for an urgent bone marrow transplantation but I was the most unlucky brother in the world whose bone marrow didn’t match with his sister. I couldn’t do anything for my sister, nothing I couldn’t save her.”

I couldn’t stop crying, she was so small. I still remember her little fingers wrapped around my fingers. I remember her going all bald in a month. She used to love her hair so much. Her cries of pain while going through the chemotherapies still haunts me in my dream but I couldn’t do anything to take her pain away just stood beside the door like a useless fool.”

A hand on my shoulder made me look up to the most beautiful eyes, her eyes were glassy as if she was trying to control her tears. I rubbed off my eyes and continued.

“Dad went on to beg his father to let Vansh get the test done but their egos were important than the life of my sister. Vansh’s mother didn’t even give an eye to dad’s pleads. After two months of battle, my sister gives away her final breath. Dad couldn’t forgive his family the very next day he filed for a divorce. Mom was too emotionally devastating to be a part of anything. Court cases went on but dad was finally able to get divorced and marry the love of his life.”

“I was the happiest person standing with flowers in my hand on the day of their marriage, though I cried for my sister that night looking at the stars wishing that she would have been so happy today. Things were pretty good after that or I thought so. Vansh’s mom called up dad multiple times threatening to commit suicide but dad paid no ears. Finally, a day came with the news that she was dead. Dad thought that it was again some kind of game to trap him but mom forced him to go.”

“Everything was true but dad was not allowed to get inside the house nor allowed to be a part of the funeral. Days passed we never heard anything from dad’s family after that day, everything went on happily for a year. Dad had built this house and we were planning to shift in a month when they met with an accident on the road and breath of life from their body vanished on that very spot making me an orphan to deal with this cruel world alone.”

I was too emotional while writing this chapter.

So what do think about Raj now??