Ellaselene would love your feedback! Got a few minutes to write a review?
Write a Review

P.S not edited so forgive me for any mistake.

Everyone was silent, only the car engine noise was breaking the silence around. It was already dark and snowing, the vision was only till the headlight was. I would have freaked out in a normal situation as it was too risky to drive in such weather, but now I just want to reach back to college.

All three of us were in deep thoughts, I didn’t need an explanation from Chris what was borderline personality disorder. It all related to a person’s emotion and feeling towards themselves and the people around them. The feeling of insecurity, anger, helplessness, impulsivity is all common. And Raj has all these symptoms, it not difficult to understand that his childhood experience has triggered this psychological disorder.

“Raj had always an anger issue also he was a very impulsive person from his teens, the only person he would ever listen to is my mom but the possessiveness for you is something new and his actions are becoming quite dangerous”. Chris broke the silence while he speaks.

I didn’t say anything because I don’t know what to say, his childhood was messed up but my mind was screaming that it doesn’t want to be a part of it. I was battling inside what to do next, the fear of what I have gone through was still alive within me and I know very well that my body acts as a puppet in front of Raj just to avoid going through the same trauma again.

We reached the college gate almost after an hour of driving, the car stop with a screeching sound. As soon as I got off the car I saw Abhi running towards me within few seconds I was embraced around his arm. I couldn’t help but embrace him back and tightly, my emotion overflow in the warmth of his embrace. I cried my heart out. He has been by my side since the first day of college and was always there, I so wish to reverse the time back and would have asked him to come with me instead of going alone.

“Guys I guess we should at least go under the shade or else all of us are going to be ill,” Sam said. I pulled back myself from Abhi and rubbed my nose with the sleeves of my jacket. My steps halted when I saw him, standing with his shoulder crouched and his face has left the charm he used to carry only pain was visible.

Vansh my inner conscious whispered inside me and I felt my heartbeat increased. The sight of his was enough to make my heart somersaulting. Stop, stop I screamed inside my head.

“What the hell he is doing here?” I turned towards Chris, my voice was laced with anger.

“Widisha, just listen to me once”. It was like a whisper but I heard him.

“Have your family members have done enough hurting me that they want to do more.“. I screamed this time at Chris, I saw him flinched at my word. I know he was hurt by the way I was talking to him. But deep down I was not strong enough to face Vansh moreover I was afraid of Raj.

“Brother you need to leave, please”. It was Sam, her voice low but stern.

“I said leave her alone brother, every time we cannot empathize with both of you because of your parent’s actions. You both have crossed your lines this time so enough is enough”. Before Vansh could complete Sam interrupted him.

He gave me a long look before leaving as if he was waiting for me to say anything. With passing every second it was hard for me to hold on, if it was not for Abhi holding my hand tightly and assuring that he was right there I would have broken down completely in front of Vansh.

We went inside our dorm building said goodbye to Abhi and Chris, it was already late and the entire corridor was dimly lit. Though we could her student’s voice from inside the rooms the corridor was empty. We reached our room, Sam opened the door and went in first after she switched on the light I went in.

No words were exchanged between us and I was thankful that she was giving me some space. Memories of the night before came crashing when Raj was in the same room. But I quickly shake it off, I got myself changed into my pajamas. Opening the side drawer I took out my prescribed sleeping pills. I popped one tablet inside my mouth and gulped it down with water. I need my sleep tonight more than anything. I said good night to Sam, lifted my duet, and went inside it. My body shivered for a few seconds as the bed was cold but after it was soon warm enough to shut my mind off and go towards a deep slumber.

I closed my bedroom with a loud bang. She was completely broken, the fire in her eyes was completely gone. I don’t know what that bastard has done with her I wanted to kill him with my bare hand.

Whoever hears our family story always pities Raj but no one could ever understand that even though I had my parents, I never had them?

They used to fight every time, my mom was busy guilt-ripping dad for everything he does, and well he was too emotionally attached with his other family than to notice me. There were so many instances when I heard him screaming how mum and grandfather had tricked him into this marriage. It was also a dirty trick my mother played on dad to conceive me.

My mom was a very difficult person to understand, she was very strict with me and from childhood, I had time-bound in everything. It was her way of teaching me discipline only place mom would lose herself was the cabin. She was a carefree person there not bound in any sort of relationship. She would tell me a lot of bedtime stories, do gardening during summers, and go cycling. But whenever we used to back to the mansion she would change completely. The urge to control everything used to overpower her emotions.

When Raj’s sister was admitted to the hospital, dad came to ask for my help. I was naive to understand the matter but was eager to help dad. I desperately wanted to spend some time with him. I was all over the moon because I was ready to go with dad but mom called me a traitor and locked me inside a room. Even though dad begged and cried in front of her she never showed any kind of emotions.

Every single person saw her differently because she was a caring and helpful person to everyone. She was the favorite of my grandfather and her say was the last say in all matters. Finally, on the day of the divorce, I thought she would leave dad alone and would have my mother back to me, but her pride was too much to endure her defeat.

I had envied Raj because he got everything that I ever wanted, even my cousins were also empathic about him. Time decides the maturity of a person not the age and I was forced into it even before my teens. I had withdrawn myself from any interaction and devoted myself to the world of books. Day and night were spent in my room, with passing days Raj’s madness grew and he was like an emotional trigger bomb for everyone.

I was focused to move out of this messed family and starting something of my own until the day my dark eyes met with her brown ones.

So how was the chapter??

What do think about Vansh’s POV??

If you are enjoying the story 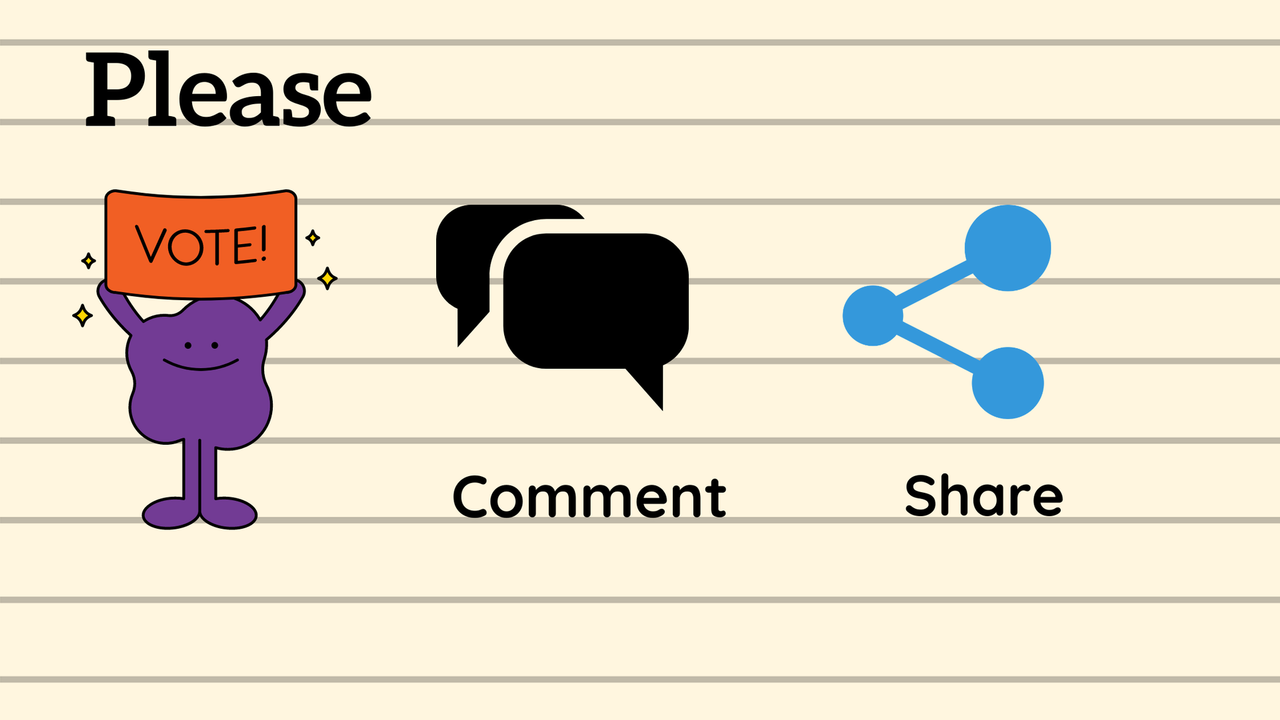