A journey untold does not mean it was never made. Author of "An Observer's Destiny", part 1 of a "Universe Untold", 24M, Progeny of Humanity, Admirer of the Human Soul 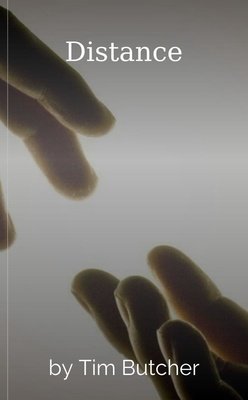 Matt traveled all over the world because of his father's work. His childhood because of this was anything but stable, of which he desperately yearned for. But one fateful encounter changes all that... 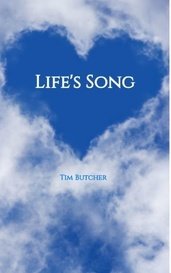 A collection of poems written and coalesced into a volume for enjoyment and investment of thought. Some of it is heavily invested within my own personage, my own emotions and soul. Others are a win... 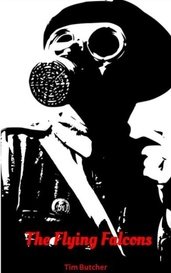 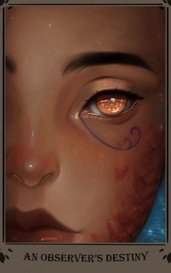 In this world, there is a desperate power struggle between humans, who call themselves the Hero Realm, against the Beasts from the Beyond. Given techniques and abilities that they harness, the Hero...

I really enjoyed reading this story as far as I did while on a flight back home. You have a knack for presenting the world in a way that doesn't feel like you're leaving details out, but also offering a sort "in the know" feeling; that is me saying this as a person who's only read this story (though I will likely read the others now!). The characters feel very real, and Sirus in the preface was a stellar character to read. Celeste's personality is very well drafted within the first two chapters with her, and I feel overall that characters are your strongest element.

The only critique I'd have is the fact you have the preface split into four. I understand why, however a preface should be limited to a singular arc that sets up the story, frankly speaking, have bits of the first three prefaces and make it the fourth would've sufficed. But, I can tell that would've been against your wishes. So, consider the preface as your first arc of the story. My other distaste was the sudden double sex scene. I don't hate it, but it was a bit much for being right off the bat.

Seriously enjoyed it, and I hope to read more!