Wherever leprechauns hide their gold. 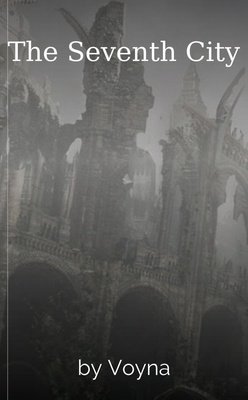 Caged in everlasting ice, her dark locks ensnared around her neck, she stands among bones and skulls. And at her feet, his hand flattened against the glass, kneels the one who had been King.

Now, I must say that I was very surprised, reading your little story. It incorporates different elements of Western legends that have been made popular by French or German writers. The little man and his cursed deal, definitely a take on Rumpelstilzchen. The young boy that marvels at his own beauty, King Thrushbeard meets Narcissus, I daresay. And of course, like every fairytale, there is an interesting moral at the end of the story. Now, this also has a coming-of-age feel. The young boy discovering what lies deep inside of him, in other words a hound. It has some sad connotations, definitely. The hound is generally a lonely animal, that is seen to walk, scrawny and unfed, in dark forests. A bad omen. Maybe is that an illustration of everything that young boy Houndel lacks? He lacked love, attention, or only got some because of his appearance? Thus, he became a hound, wandering from place to place, looking what he lacked? Food for thoughts.

However, there might be a thing in the style that irritated me a little bit, and I do not wish to be harsh, but you know (and this is my biggest problem as well), we tend to start with pronouns or names, verbs and objects. It is the standard way we have been taught sentences. However, even if the sentence is generally well-written, this structure becomes repetitive and it might appear at first glance falsely amateurish.