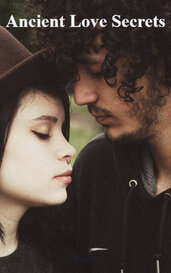 A man learns that the woman he loved as a young man has died and is overwhelmed by the depth of his feelings. 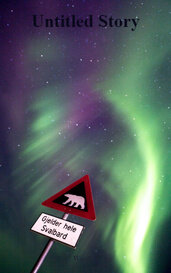 Buy One, Get One

A mafia hit man hiding in Alaska is offered an unusual assignment which has recurring repercussions. 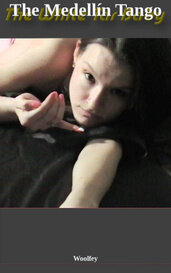 A man in financial difficulty witnesses a one car accident during a snow storm. He goes to help and discovers the other driver is dead of a massive stroke. Inside the car he discovers a suitcase fi...

The Mystery of the murdered father attracted me

What I liked best was the tropes of the murdered father and the irresponsible mother. I think the story would be stronger if Finley were a more sympathetic character. Her behavior is over the top and it makes her seem a little crazy. I don't object to her sexuality but if she were seduced by her soon to be step father rather than hauling him in as she does, I think the story would be more realistic.

I also get that her mother hates her for the perceived changes to the mother's body that she blames on her daughter, a narcissistic point of view to say the least. I think this plot point would be made stronger if the mother said these things publicly at a luncheon for example, as a joke or an anecdote to friends in front of her daughter perhaps because the mother is a little drunk. This would give the people who hear her the opportunity to feel sorry for Finley and be supportive of her, making Finley more sympathetic.

The story reminds me, with regard to the tropes you use, of The Valley of the Dolls by Jacqueline Susann and also of Peyton Place by Grace Metalious. Have you read these books. They are among the first novels to offer sexually aggressive heroines and both were colossal best sellers, a long time ago now.