You are at:Home»Archives»11 Romance and Drama eBooks Picked By Readers 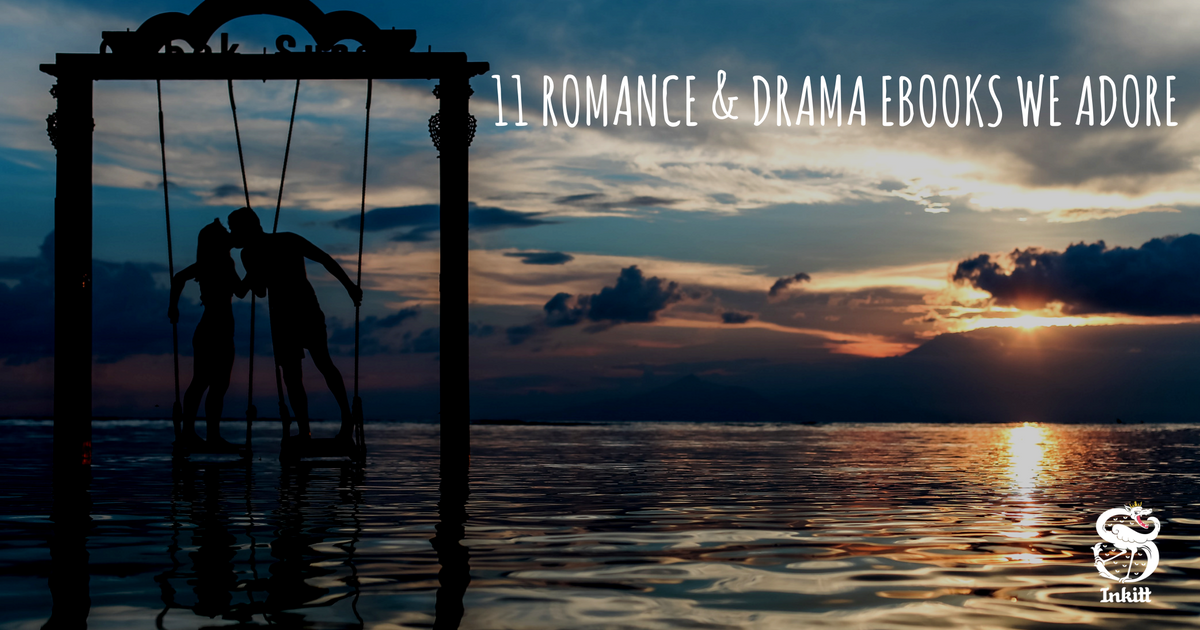 So many Romance and Drama novels have been recently submitted to Inkitt! For us bookworms, it’s such a pleasure to discover all these great stories by talented new authors.

From a long long list, we’ve picked 11 Romance and Drama eBooks our readers really enjoyed reading – check them out while they’re still available FOR FREE on Inkitt.

Without further ado, here they are:

The taste of sin renders all defenceless against lust. The brutally gripping tale of love, understanding and self-sacrifice.

2. A Sleepless Dream, a Drama novel by RachelSikkema

A gripping account of indulgence, addiction and sacrifice. One man’s battle with demons darker than anything imaginable.

3. The Apple and The Tree, a Drama/Mystery novel by Tash Boden

Unraveling the mystery surrounding her parents’ deaths has put Kitsey’s life in danger. As she learns of her family’s dark legacy, she worries that she, too, will be lost to its wake.

Celeste Minton can’t take life anymore. When she tries to end it one day after endless bullying and depression in her life, Lucas Smith saves her. When the drama continues in her life non-stop, she eventually realizes that she has to fight her own battles and overcome personal obstacles. Having Lucas as a guide is a bonus, though.

5. Without My Chain, a Drama/Humor novel by radiomd

Being a real man is about being compassionate, having a strong sense of self, and fighting for what you believe in while never losing that vital spiritual connection…

Alpha males, delicate souls, and a killer-psychopath hit it off in an impossible scramble for the last happy ending.

7. Deliverance, a Drama novel by ChristopherWillson

Cast out of an immoral world by unjust actions, follow the intertwining tale of two souls looking for redemption.

8. The Blood Diamond, a Romance/Fantasy novel by RJ City

How do you take down the vampire boss of the hottest new nightclub in town? Prepare yourself, this world might not be for you after all. Plunge into The Blood Diamond, the first in The Hunter’s Trilogy.

9. The Falconer, a Romance/Humor novel by inkblot

When Ian’s falcon captures Chloe’s pet rabbit just in time for breakfast, Chloe is so piqued that she slashes Ian’s tires. Plotting his revenge, Ian soon finds that even the best plans can backfire.

10. The Thirteenth City, a Romance/Fantasy novel by Katy_Moore13

Brought to one another amidst a terrible war, Zane and Indigo make for an unlikely pair, yet their combined power is only rivaled by their lust for each other and nothing is going to get in their way.

Add them to your reading list and let us know which ones you loved!