You are at:Home»Archives»Lose yourself in these 12 new Fantasy eBooks 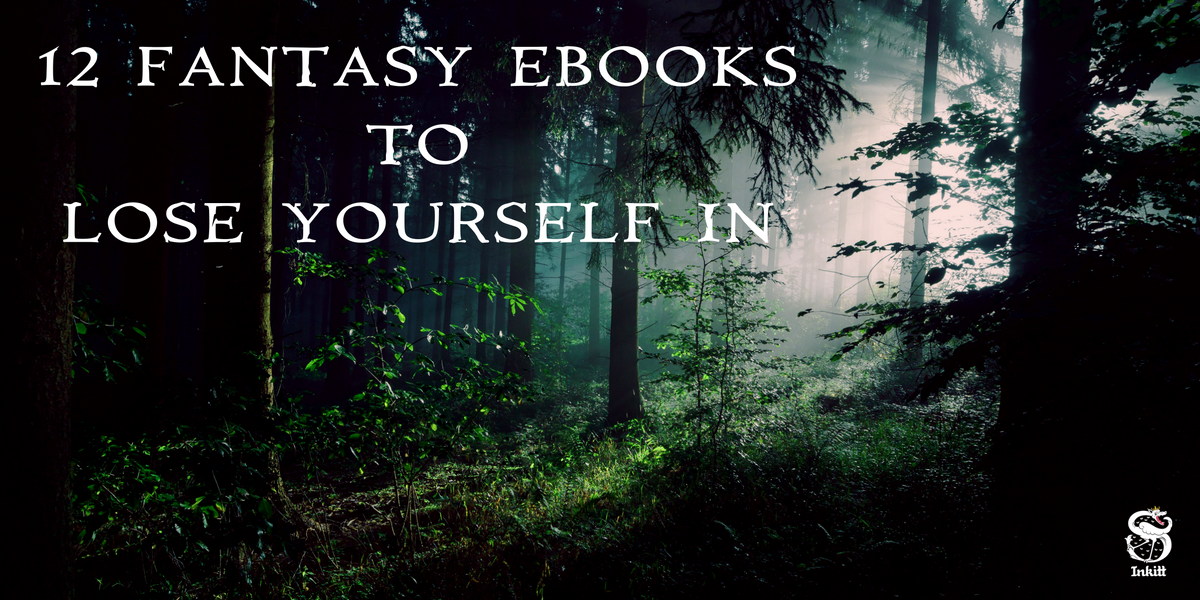 Have you ever felt like you just needed to get away? To escape reality and be truly immersed in something wondrous? Well, we know the feeling! Solution? Indulge yourself in these new fantasy picks and let your imagination do the rest.

We love to just get really stuck in and lose ourselves in fantasy, here’s our list of 12 fantasy novels from Inkitt!

She wasn’t sure why it happened, but she knew that she had powers she couldn’t control and a job that terrified her; but with help from the mysterious Dimitri she just might survive working for Death.

A not-quite-apocalypse fantasy narrative told through the lens of bards, witches, seers and generals all inadvertently trying to evade all out war between two species.

Exorcisms, soulless beasts and a world of trouble, can Alison McCarthy venture further than ever before into the paranormal and rescue those closest to her?

4. Paths of the Shadow – Fantasy/Drama novel by Hannah Ross

Skeptic or not Nicholas Swift is about to be thrown into a world like no other and he’s going to need to believe it to survive what’s to come.

5. The Ianen Chronicles: Book One – Fantasy/Adventure novel by NG Fern

A just empire or a corrupt facade pulled over the eyes of the entire population? Join Ludivine in a quest that will shape the very fabric of history.

Being a Hero is not a job. Being a Hero is a way of life. Quest is the only thing that matters. Failure? No such thing. Reason? Purely optional. Wisdom? A little wouldn’t hurt…

Every story of supernaturals in the public eye begins when things have been that way for years. So how do they get to that point? How do creatures of shadow come into the light?

8. David and the Fox Next Door – Fantasy novel by Morgan Leger

Just when his summer got dull, David met his new neighbor. Todd; a boy whose really a kitsune, half-human and half-fox. No one could predict the many adventures they would have…

9. The Origin of Birds in the Footprints of Writing – Fantasy/humor novel by Raymond St. Elmo

An eccentric dreamer is haunted by a mysterious manuscript written in bird tracks. He pursues the manuscript and its translation through a maze of hackers and the NSA.

A collection of short stories, each to be enjoyed much like a smorgasbord.

King Gangan of Marutha land dreams to form Muthra Empire, annexing all the thousands of petty principalities in Hindustan.

12. The Uniter prophecy – Book 1: Sacrifices for the Realm – a Fantasy/Adventure novel by Lily_Grace

The heroic tale of Lady Fenwan Draydor, the chosen one to unite a medieval world with two waring countries in peace, after a 500 year war. Magic, politics, & intriguing characters.

Thoughts? Comments? Want to share your favorite one? Let us know!