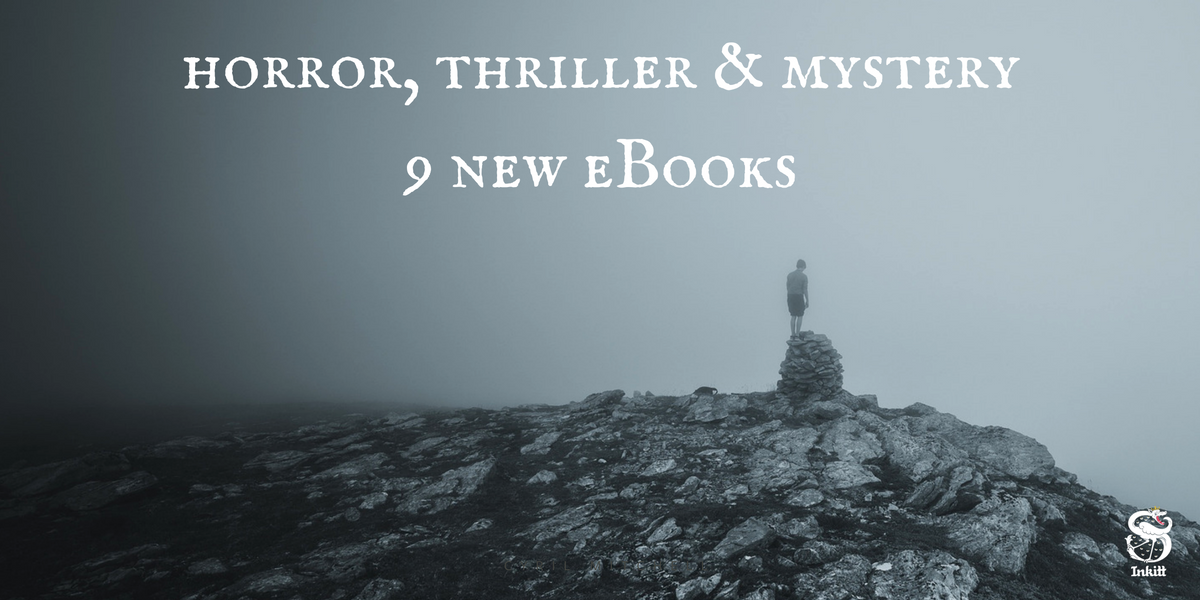 A list for those of you out there who love to read for the macabre, the unknown and the rush!

If you want to get stuck into something truly terrifying or engross yourself in the latest indie mystery and thriller novels, we’ve got you covered! So without further ado here are our latest picks from horror, thriller and mystery.

Locked in a conference room with all manner of foul beast on the outside waiting to devour you, can a group of science geeks make it out alive or will they die a most gruesome death?

2. From Here to There: The Story of America’s Future – Mystery/Fantasy novel by Zev Paiss

This is about our future and the amazing people who live there. How the smallest events can have profound impacts later in life and about our place in the larger community. Very inspirational.

A lifetime of blissful ignorance shattered in a heartbeat. How deep will Emily go to uncover the true origins of her husband’s persona?

Who is Jack? He might be just what he seems – a handsome, mature teenage boy recuperating from scarlet fever at Wentbridge Castle in 1915. He might be Jack the Ripper, reincarnated and about to kill.

Flung through a wormhole 300 years into the future 10 high school kids must follow each other through a gross new world to their salvation that awaits them back on the other side.

This is a man slowly giving into his psychosis; whose fantasies are driving him to new forms of decadence and depravity that thrill and disgust him all the while leaving a trail of murder in his path.

What is more deadly, disease or fear?

When the local Magistrate Court kept releasing violent offenders back into the community rather than jailing them, someone in the town decided to serve out their own punishment – death.

When Terry Hunter decided to write his first novel about a serial killer he had no idea it would become so popular, and land him in jail as the suspect for a series of 25 year old unsolved murders.

So that’s it for these horror, mystery and thriller picks, sleep tight!