You are at:Home»Archives»For hopeless romantics: 10 new Romance eBooks to read 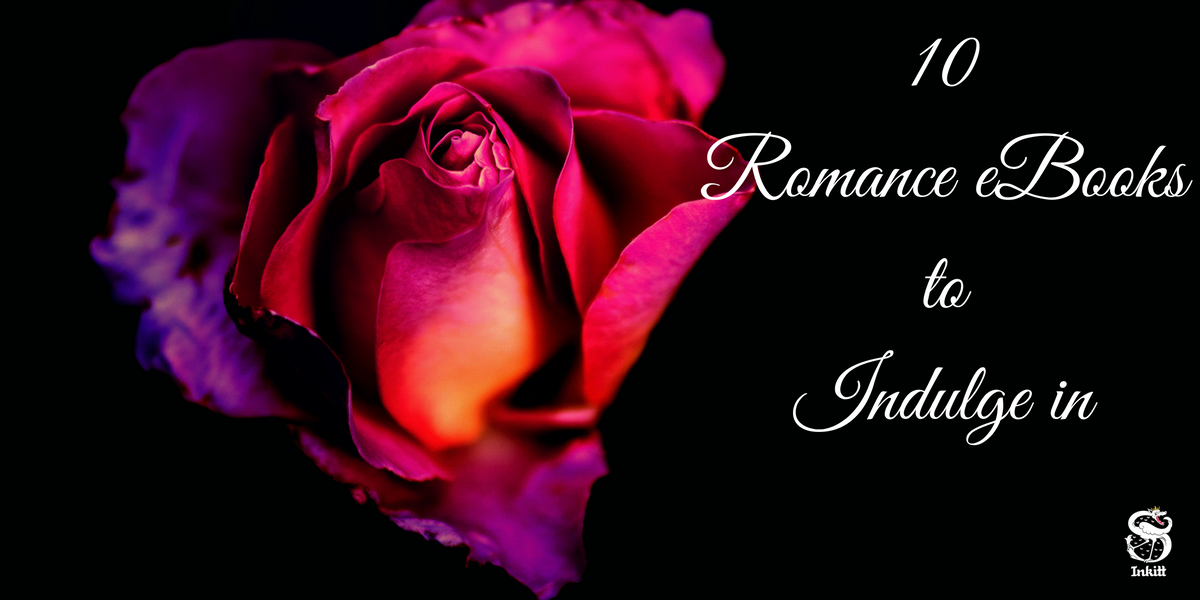 Everyone loves a good romance from time to time, right? Well, what better way to quell those winter blues than by curling up in front of the fire and getting lost in pages and pages of affection, passion and love lust.

So here’s a few new and noteworthy romance novels, a little gift from us to you, just for being here with us – always.

I let the beast out, I let it do whatever it desired and I took the backseat to my own body. I knew I shouldn’t have, I should have died myself but I didn’t want to die, not at their hands at least.

2. The Caroline – Romance/Drama novel by johnksutherland

An attempted murder on the Mississippi, tears apart the romantic plans of Henry and Caroline. Believing that Henry has been murdered by her father and two brothers, Caroline leaves, never to return.

3. Watch Over: Book 1 of The DeLucas – Romance/Mystery novel by areeceauthor

She’s a chronic introvert, he’s a wounded cop. Their love is undeniable and fierce yet a third soul follows, something watching from the shadows and as it approaches time runs out.

With school, family and her job, Eve doesn’t really think about boys or having a boyfriend. However, when she meets Jack, a new guy at school, her life will be turned around in ways she never expected

Robert Penfield could never return home, not after what he had done.  He had made love to his twin brother Charles’s fiancée, Selena. She had given him no choice, Neither she, nor Charles knew of it.

A total feel good book, with the love of strong women, friendships with a sense of humour and a man every girl wants.

7. American Now Departed: Fight for the One You Love – Romance/Action novel by historyman101

Answering the call of long lost ally Peter must take up his rifle for the last time to come to the aid of his friends and have a chance to end the war once and for all. Part 3 in the AND trilogy.

Trapped in a loveless marriage with an abusive partner, can Anna seek solace in an unlikely soul or will she be plunged even deeper into her nightmare?

She was a sweet and innocent, friendly yet talkative girl with a childish playfulness to herself. That was what attracted Sydney Blake to Cameron Striker, Prescotte high’s star player.

What would you do if your own brother gambled you away to a famous rock-star? What can you do? Prepare yourself for something like nothing else.

That’s it for this list, happy reading and stay tuned for more!